Amazon Prime Day begins October 13. Here's how to buy things that will actually make you happier. 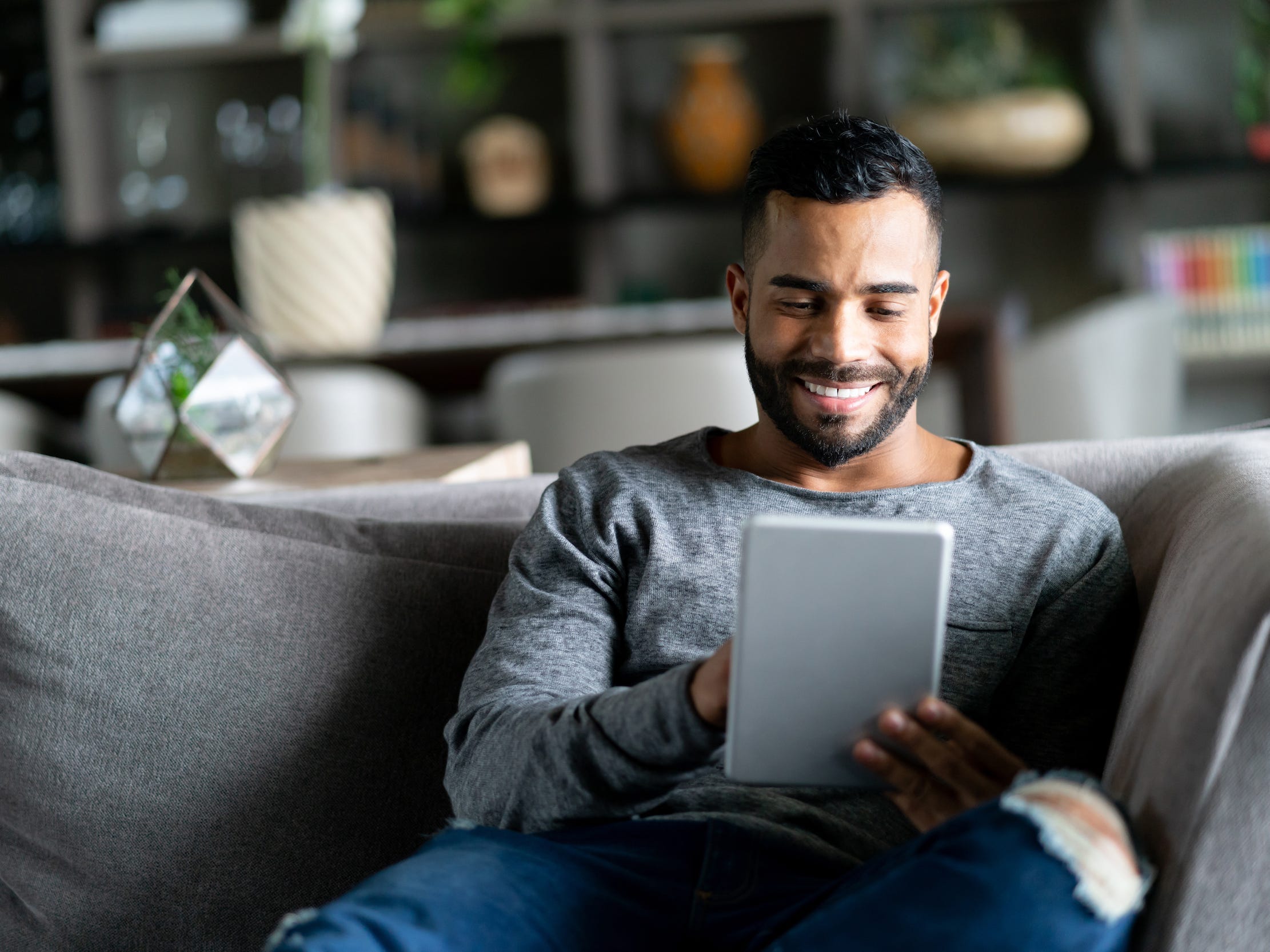 Amazon Prime Day will take place from October 13 to 14 and will offer more than 1 million deals â€” but those kinds of sales can also lead to some serious buyer’s remorse.

Amazon’s annual retail holiday was first introduced in 2015 to celebrate Amazon’s 20th anniversary. Every July, the global shopping phenomenon offers thousands of deals for Prime members that start as frequently as every five minutes. The holiday was delayed until October this year because of the pandemic.

But be careful: Amazon Prime Day is likely to put the two sides of our decision-making process â€” the “elephant” and the “rider” â€” at war. The “elephant” is the part of the mind that is impulsive, powerful, and thinks short-term, while the “rider” is the analytical, rational side of the mind, CFP Blake Grey, a PhD candidate in Texas Tech’s financial-planning program and a research assistant working with the Financial Therapy Association, told Business Insider.

When shopping, advertisements and limited-time offers play to the “elephant” side of our decision-making process, Grey said. The elephant in us can mispredict which purchases will make us happy, leading to buyer’s remorse. In the lead-up to Amazon Prime Day, he said, “be prepared to take the elephant by the reins and keep it on the path.”

Research has found that buying material goods doesn’t bring lasting happiness, Amit Kumar, a professor of marketing and psychology at the University of Texas at Austin, told Business Insider.

The enemy of happiness, he said, is hedonic adaptation, in which we acclimate to positive or negative changes, habituating back to a base level of happiness.

“Many of the things people impulsively buy during sales probably make them happy for a short period of time and happiness declines as time goes on,” he said. “People think some material goods are a wise financial investment because they last physically, even though the happiness they bring doesn’t last.”

But that doesn’t mean money can’t buy happiness â€” it just depends on how you spend it, he said.

Here’s how to let the rider take charge and buy things that will truly make you happy this Amazon Prime Day.

Investing in experiences â€” think travel, dinners out, or tickets to events â€” is more likely to derive satisfaction, Kumar said. Experiences get better over time because we tend to talk about the things we’ve done more than the material goods we have purchased, he said: “Fodder for conversation makes us happy, causing us to interact with people.”

Experiences also create longer-lasting happiness because of their social elements â€” positive social connections are integral to human happiness, Kumar said. He suggests making Amazon Prime Day purchases that will promote these relationships, such as movies, TV shows, and games that you can share with others, rather than shoes or watches.

However, it’s easy to make a mistake here. “People will buy furniture for their deck, thinking they will have people over; in reality, that furniture just sits out there,” Kumar said. “Or they will think ‘I’ll buy a TV because I’ll have people over’; a lot of the time, we’re watching TV by ourselves.”

Kumar suggests spending on these experiential offers, like streaming products. Even taking advantage of food services can promote a social experience, like cooking dinner with your significant other.

Ask yourself: “Is this purchase actually going to enhance my social relationships?” he said.

Buy gifts for others

Research shows that we’re happier if we spend money buying gifts for others rather than on ourselves, Grey said. He suggests buying gifts during Amazon Prime Day, specifically items that you and the other person are likely to enjoy together.

The happiness that gift giving fosters traces back to social connection â€” spending money on someone else makes us feel more connected to others, Minda Zetlin reported. “The thanks and warm fuzzies we get from the recipient of our largesse is likely to make us feel good as well,” she wrote.

If you’re going to spend on items, focus on ones that enhance your experiences

Experiences also promote happiness because they’re reflective of a sense of self and identity, according to Kumar.

Some material goods that enhance your affinity for experiences can be a wise investment and promote your well-being, he said. “If you’re musically talented and want to buy an instrument, that could make you happy,” he said. “Same if you’re a surfer and want to invest in a surfboard.”

In relative terms, the items in shopping categories like outdoors and recreation tend to make people happier, Kumar added, because they are often used for experiential purposes.

But with Amazon offering more than 1 million deals for Prime members, it’s easy to find yourself swimming in a sea of goods that you think might enhance an experience but really don’t. Before buying, think about the extent to which the purchase is experiential, Kumar said. Really weigh what might enhance a passion or hobby.

For example, devices like Kindle e-readers are likely to be on sale. If you’re an avid reader, this might enhance your reading experience.

“It often isn’t really the good itself that brings the happiness, but the experiences that you can have with the good,” Grey said. “If an item allows the individual to have more experiences, then it is more valuable.”

Think about what will make your life easier

In addition to experiences and social relationships, the other two big components of happiness when shopping, according to Grey, are the things that make life easier: basic needs and time.

The material goods that bring us the most happiness are goods that meet our most basic needs, he said. Insider’s Sally Kaplan bought a six-month supply of toilet paper on Amazon Prime Day in 2018 â€” and she said it was one of the best purchases she ever made.

But one thing people value over material goods is time, Grey said. “Time-saving goods are highly valuable, especially if it lessens or removes time spent doing something you don’t like.”

The takeaway: Before clicking “buy” this Amazon Prime Day, think twice about the best use of your money when it comes to what will improve your life and make you happier, Kumar said.