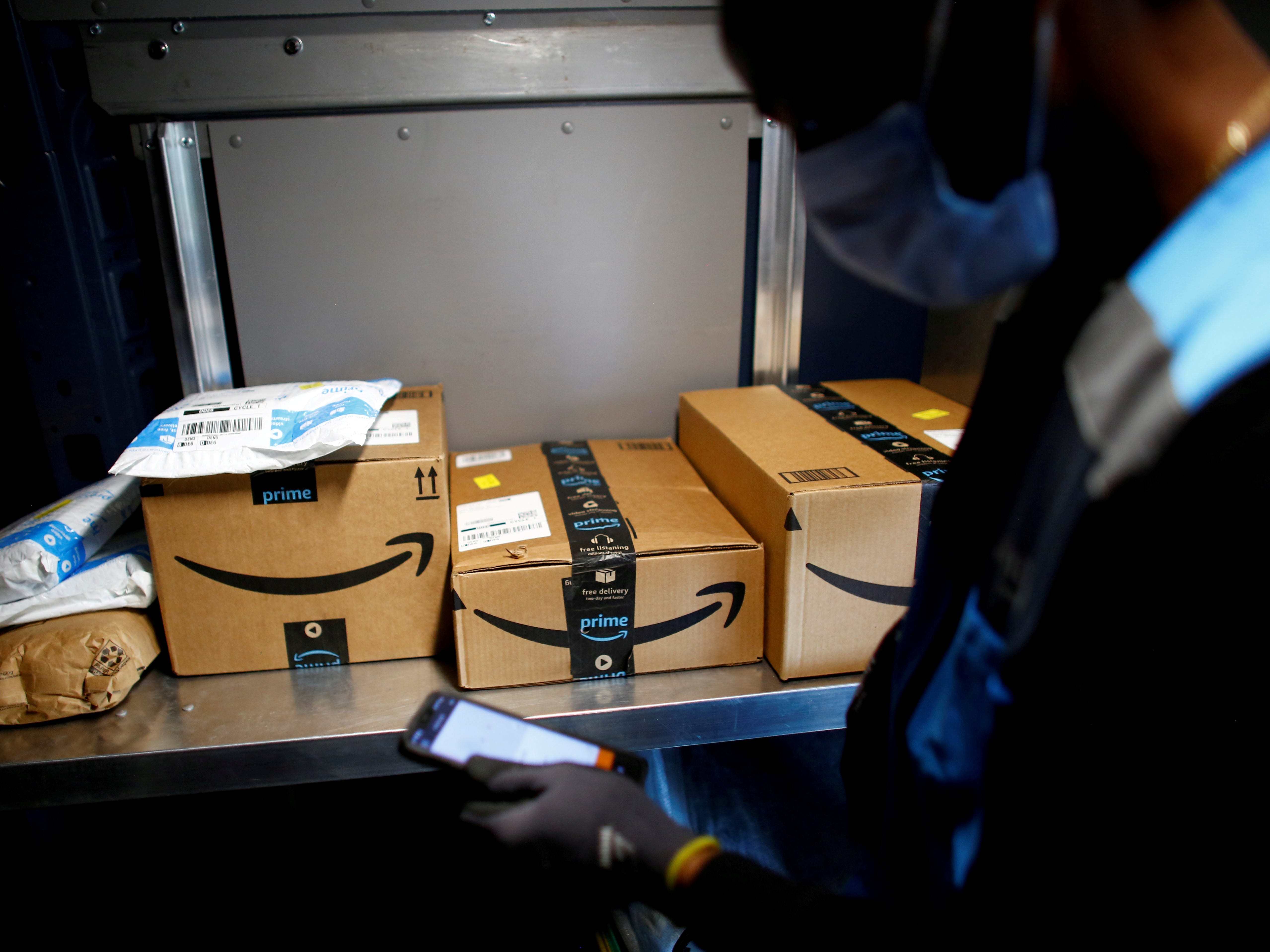 For the first time in the history of Prime Day, Amazon didn’t tout that it was its biggest shopping event ever â€” even though it was.

On Thursday, the company announced the results of its two-day shopping event that took place on October 13 and 14, praising the success of third-party sellers on the platform, who Amazon says raked in $US3.5 billion in sales. Amazon says those sellers saw a 60% increase in sales since last year’s Prime Day event.

The ecommerce giant has been holding Prime Day every year since 2015. The event typically occurs in mid-July, but this year’s event was repeatedly pushed back, first to August, then to September, and finally to October. Amazon also opted to spread the event over two days rather than its usual one-day shopping event.

The changes to Prime Day allowed Amazon to gear up for demand from shoppers during a year when the company has been stretched thin due to the effects of the coronavirus pandemic, experts told Business Insider’s Eugene Kim.

This year’s event differed in another key way, however: In 2016, 2017, 2018, and 2019, Amazon announced that sales from the shopping event had eclipsed the year prior â€” something it didn’t announce this year.

Amazon’s first Prime Day in 2015 was a massive success for the company: Amazon said it surpassed Black Friday 2014 in sales. In 2016, Amazon announced it that Prime Day was the largest-ever day of sales by volume for the retailer. In 2017, Prime Day beat out both Black Friday and Cyber Monday to be the biggest shopping day Amazon had ever had â€” the company said the event grew 60% but didn’t disclose sales figures. Despite technical glitches in 2018, Prime Day was the company’s biggest-ever shopping day. And last year, Amazon revealed that it had had a record-breaking Prime Day once again.

But even in 2019, Amazon was already facing antitrust scrutiny over its role as both a seller on and the operator of a digital storefront, as Business Insider’s Lisa Eadicicco noted at the time. This year, the antitrust threat looms even larger, which may have contributed to Amazon’s decision not to boast about its blockbuster sales.

In July, alongside execs from Apple, Facebook and Google,Amazon CEO Jeff Bezos testified before the House Judiciary Committee’s antitrust subcommittee, where he was grilled about Amazon’s treatment of third-party sellers on the platform. Amazon was accused of using its size to bully and harass third-party vendors â€” subcommittee chair Rep. David Cicilline said that sellers have no other choice but to work with Amazon because “it’s the only game in town.”

Now, Amazon’s shift from promoting its own Prime Day success to publicizing the sales of third-party sellers comes roughly a week after the committee released the findings of its investigation into Amazon, which said the company was driving those sellers out of business by using data gleaned for their sales to inform products of its own, a claim that Amazon has denied.