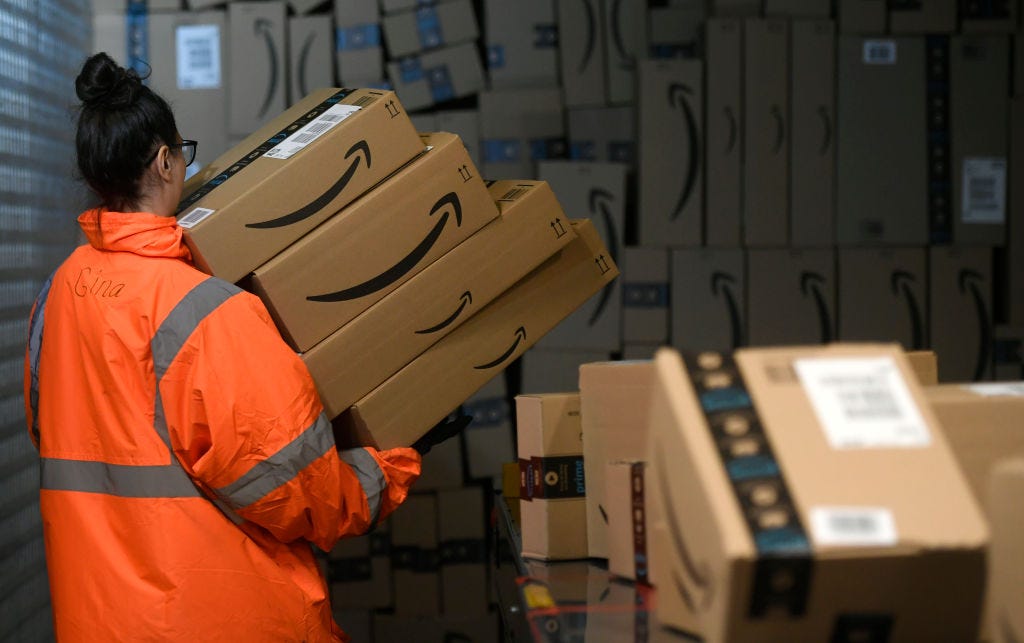 Amazon has posted anti-union messaging in bathroom stalls in its Bessemer, Alabama, warehouse, where employees are next week set to begin voting on unionization.

“Where will your dues go?” read a sign placed on the back of stall door, The Washington Post reported.

About 6,000 warehouse workers will begin casting ballots on February 8, in the company’s first union vote since 2014. Ballots have to be returned by March 29, and will be counted beginning March 30. If successful, it would be the first time Amazon employees have formed a union in the US, and could lead to other unionization drives in Amazon’s hundreds of US warehouses,Reuters reported.

The vote comes as Amazon CEO Jeff Bezos prepares to step aside.

Retail, Wholesale and Department Store Union president Stuart Appelbaum, who is leading the Alabama unionization drive, on Wednesday reacted to the news, saying the CEO built his business on “dehumanising” its employees. 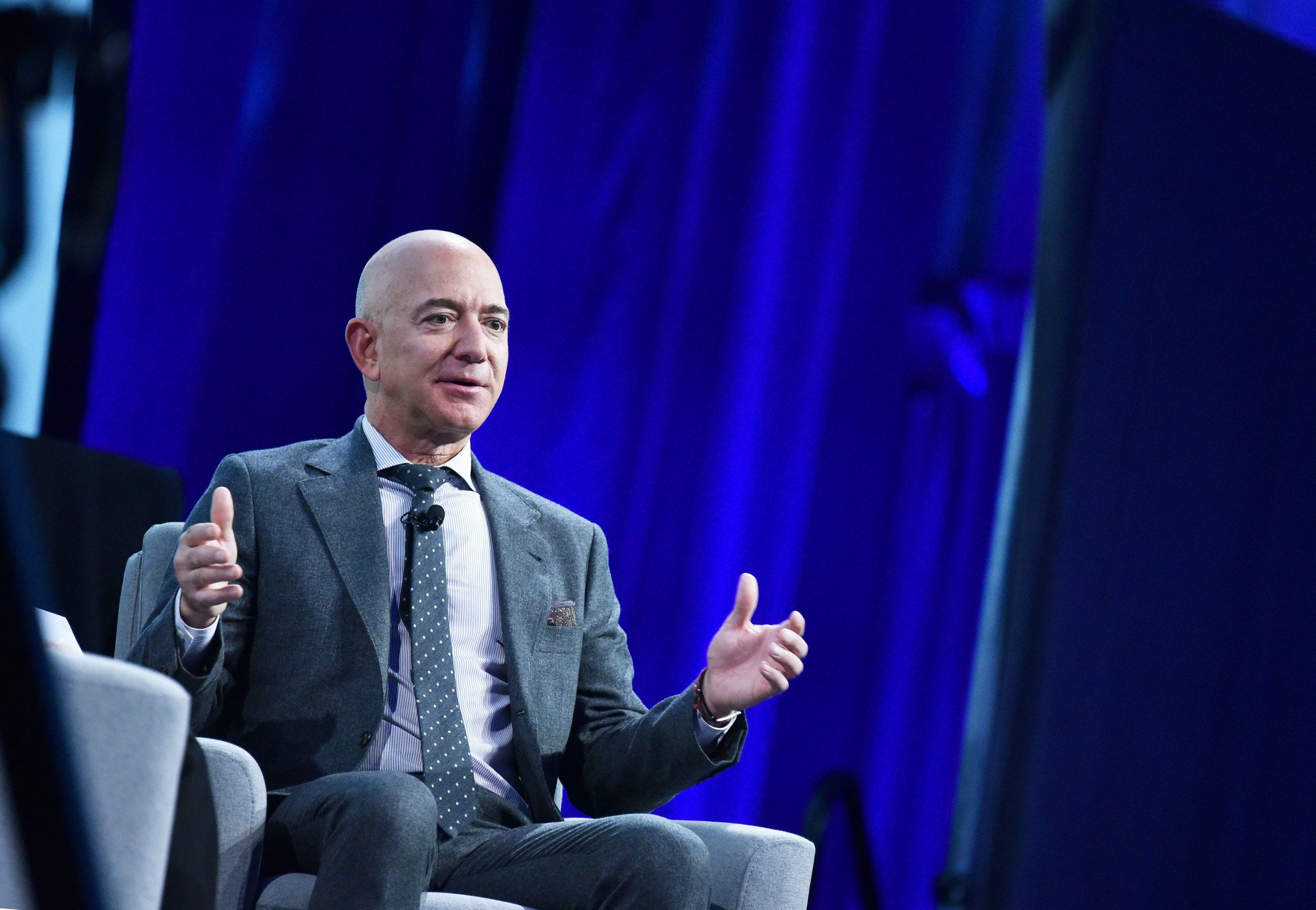 “Jeff Bezos’s business model for Amazon was feasting on public subsidies, paying little or no taxes and dehumanising and mistreating his employees,” he said in a statement.


Read more: Andy Jassy will be the next CEO of Amazon. Insiders dish on what it’s like to work for Jeff Bezos’ successor who built AWS into a $US40 billion business.

He added: “The appropriate legacy for him should be workers coming together in Bessemer, Alabama, and organising a union and creating change.”

One Amazon warehouse worker told The Post that the anti-union messaging in bathroom stalls felt “like I’m getting harassed.”

Another told the paper: “They got right in your face when using the stall.”

Employees told The Post that they’re given short bathroom breaks, and sometimes have to walk long distances to the restroom. When one employee brought up issues with management, they took a picture of his badge, which he said was likely an intimidation tactic, according to The Post.

Amazon warehouse staff have continued working at the Bessemer shipping facility during the pandemic. This is because they’re considered essential workers, according to paperwork filed with the National Labour Relations Board, which is running this month’s election.

Amazon in recent weeks has attempted to stop the election, including asking the National Labour Relations Board for in-person voting rather than a mail-in voting.

“I note that the Employer has ceased holding large in-person meetings for the same reasons that a manual election is inappropriate,” wrote Lisa Y. Henderson, acting regional director of the National Labour Relations Board.

An Insider survey of Amazon employees nationwide showed that about 40% wished they were represented by a union.