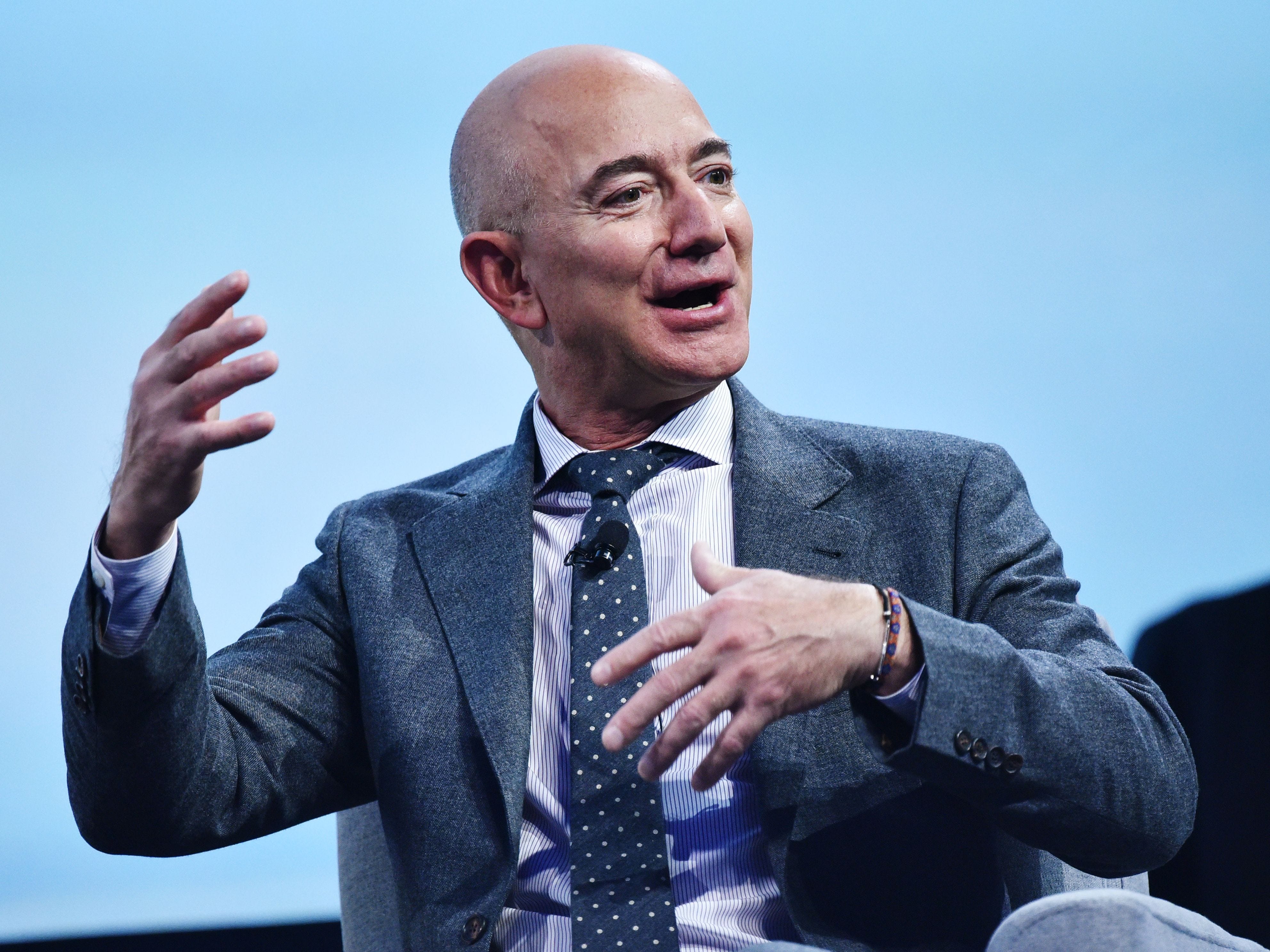 Amazon launched its new service Amazon Pharmacy on Tuesday, which means the company will be selling both prescription and generic medication to its US customers via its website.

The move was not unexpected; industry watchers have been expecting Amazon to move into delivering medications since 2018, when it acquired drug-delivery startup PillPack. The company has also been pushing into healthcare more generally since then.

Amazon Pharmacy is the first big splash that consumers are likely to really notice, however, and Prime customers will get a handful of big perks. Amazon Prime members will get two-day delivery on all medication, plus discounts of up to 80% when they don’t use insurance. Amazon will also allow them to compare whether it would be cheaper to buy drugs using insurance co-pay or to just rely on Amazon’s bargains.

The move fits Amazon’s MO of trying to be the go-to place for everyday purchases and driving customers to its Prime programme. However, it’s also going to have to tread extremely carefully not to spook Prime customers who might worry about their data privacy.


Read more:
Amazon just put the entire healthcare industry on notice with its latest push into pharmacy. Here’s who stands to win and lose.

Analysis by consulting firm cg42 suggests that out of the Big Tech companies, Amazon is the most trusted when it comes to user data privacy. Out of 1,500 people surveyed in July 2020, 42% said they trust Amazon with their personal information. The next most-trusted tech company was Google with 28%, while Facebook came in last with 16%.

Stephen Beck, founder of cg42, told Business Insider Amazon Prime’s launch into healthcare has the potential to tip the scales in the eyes of Prime customers, who are used to accessing Amazon Prime to buy basic retail goods and watch shows on its streaming service.

“It’s going to be really interesting to see if this is a bridge too far,” said Beck. In general, he expects the cost benefits to outweigh privacy concerns for the average Prime member â€” but Amazon will have to walk a fine line to maintain public trust.

“But it’s really the first time for Amazon that they’re going to be getting into a category where the consumer is going to stop and think before they move,” said Beck.

“Buying a Halloween costume on Amazon, you’re not really worried about the data implications,” he said. “[Watching] ‘The Man in the High Castle,’ again, not really worried. But your asthma medication? You’re going to actually give it some thought,” he said.


Read more:
Amazon’s first-ever plan for its new pharmacy business, which included partnering with Pfizer and J&J, highlights the challenges and ambitions of the secretive business

To keep people comfortable when using Amazon pharmacy, the company is also going to have to make a departure from its usual business model. Normally, Amazon uses user data about its customers to push them towards other purchases, flagging up items they might also want to buy. If it wants to keep trust in its pharmacy business intact, it will have to resist falling into the groove of its usual business model.

Forrester analyst Arielle Trzcinski also said in a blog post that pharmacy recommendations could trip Amazon up â€” although it could equally present an opportunity.

“Data privacy concerns abound, but individuals are increasingly open to sharing data if value is given in return. Pharmacy data might yield recommendations on low sodium foods or workout equipment for hypertensive customers,” Trzcinski writes.

“At the end of the day, [Amazon Pharmacy] means consumers will need to be comfortable with Amazon knowing even more about them â€” and the ‘creepy factor’ may be difficult to overcome,” she added.

Beck also believes Amazon Pharmacy will open the company up to more government scrutiny on how it processes data.

“When you look at the way that they can assimilate information across an individual’s life, that is a different dynamic, and one that I think will come under heightened scrutiny, especially because now they have gotten into the healthcare space and you have to start to think about HIPAA [Health Insurance Portability and Accountability] laws,” he said.

Amazon is already being heavily scrutinised over how exactly it folds data collection into its business model, with investigations ongoing in the US and the EU. These investigations are more heavily focused on how Amazon uses third-party seller data, rather than the ways Amazon assimilates data about individual users.

In the press release announcing its pharmacy service, Amazon tried to quell any fears around privacy, saying it “securely manages customer information in compliance with HIPAA, and does not share Protected Health Information outside of the pharmacy for advertising or marketing purposes without clear permission from the customer.”

Time will tell whether this be enough to reassure consumers, governments, and privacy activists.