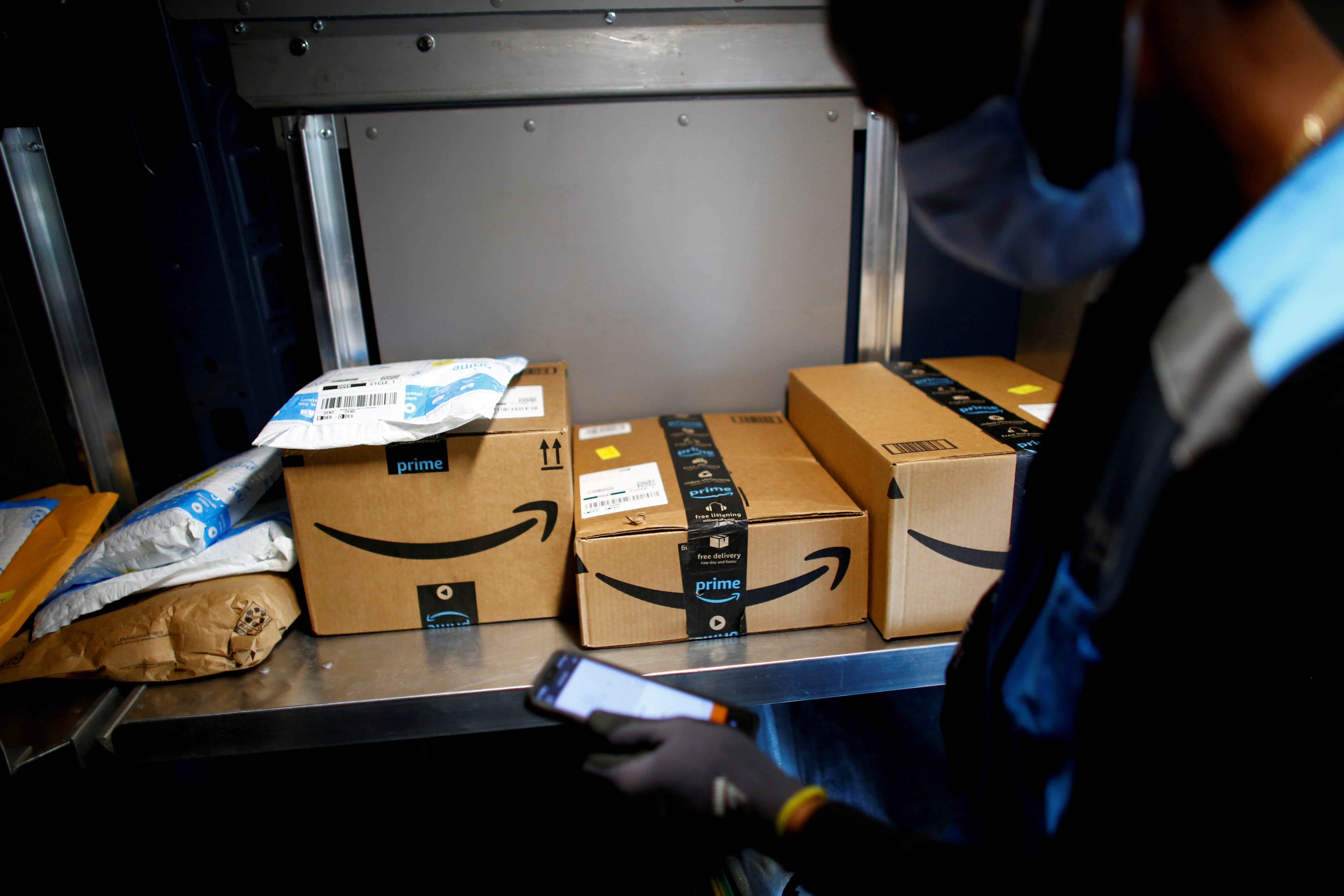 The National Labour Relations Board has accused Amazon of illegally firing a worker who advocated for better working conditions during the pandemic, BuzzFeed News reported Friday.

The NLRB filed a complaint against Amazon last month for firing former warehouse worker Courtney Bowden, meaning her case will be heard by a federal judge in March, according to BuzzFeed News.

Amazon fired Bowden in March after she tried to organise her coworkers to push for paid time off for part-time workers, claiming she had gotten into an altercation with a coworker,The Wall Street Journal reported in April.

Bowden disputed Amazon’s claims, telling The Wall Street Journal at the time that the company was “trying to get rid of organisers,” adding: “We are being targeted.”

“Amazon has a policy of not commenting on active litigation. However, we have zero tolerance for retaliation for employees who raise concerns,” Amazon spokesperson Lisa Levandowski told Business Insider in a statement.

Bowden is one of at least six workers that Amazon fired in the early days of the pandemic following frequent protests around the world over what workers said were unsafe working conditions. Those workers included Chris Smalls, who sued Amazon, claiming its COVID-19 response was racially biased and violated civil rights laws, Bashir Mohamed, who pushed for better cleaning practices, and others who criticised Amazon’s working conditions.

“We support every employee’s right to criticise their employer’s working conditions, but that does not come with blanket immunity against any and all internal policies. We terminated these employees not for talking publicly about working conditions or safety, but rather, for repeatedly violating internal policies,” Levandowski told Business Insider.

Still, the firings drew strong criticism from multiplelawmakers and sparked several legal challenges from regulators in Illinois and New York as well as the NLRB, who have accused the company of violating city, state, and federal human rights and labour laws by retaliating against whistleblowers. Amazon’s response even prompted one of its top executives to resign, citing Bowden’s firing as part of his reasoning.

Amazon started paying workers an extra $US2 per hour in March as hazard pay, but dropped the practice in May, and offers limited sick pay beyond a two-week period for employees who test positive for COVID-19. The company has previously said it has taken a variety of steps to limit the spread of the virus in its facilities, including providing protective gear, implementing temperature checks, conducting some in-house testing, and implementing additional cleaning measures. The company said more than 19,000 workers have tested positive for COVID-19.

“It is great that workers are getting more this holiday season. It is not enough. To show it values its workforce, Amazon should collectively bargain wages and conditions with workers throughout its operations rather than make one-time unilateral gestures of appreciation,” Christy Hoffman, the general secretary of UNI Global Union, one of the groups that organised the protests, told Business Insider.

Amazon has also come under scrutiny for its increasingly aggressive efforts to monitor workers and discredit their claims about working conditions. Days after firing Smalls, a leaked memo obtained by Vice News revealed that Amazon’s top executives had planned to mount a negative PR campaign against Smalls.

“He’s not smart, or articulate, and to the extent the press wants to focus on us versus him, we will be in a much stronger PR position,” Amazon general counsel David Zapolsky wrote in notes sent to other top executives, adding that there was “general agreement” on the strategy, which was devised in a meeting attended by CEO Jeff Bezos and operations chief Dave Clark, according to Vice.

Vice has also reported that Amazon has spied on workers via private social media groups and by hiring actual private spies. Business Insider has previously reported how Amazon uses a heat-map to predict union activity among Whole Foods workers and that it’s rolling out its own AI-powered workplace monitoring tools to other companies.

Earlier this week, over four hundred lawmakers from 34 countries signed an open letter to CEO Jeff Bezos saying that Amazon’s “days of impunity are over,” accusing Amazon and Bezos of underpaying and intimidating workers, contributing to climate change, and paying unfairly low taxes.