Amazon and the creators of "Westworld" are making a TV series based on "Fallout", the hit video-game series 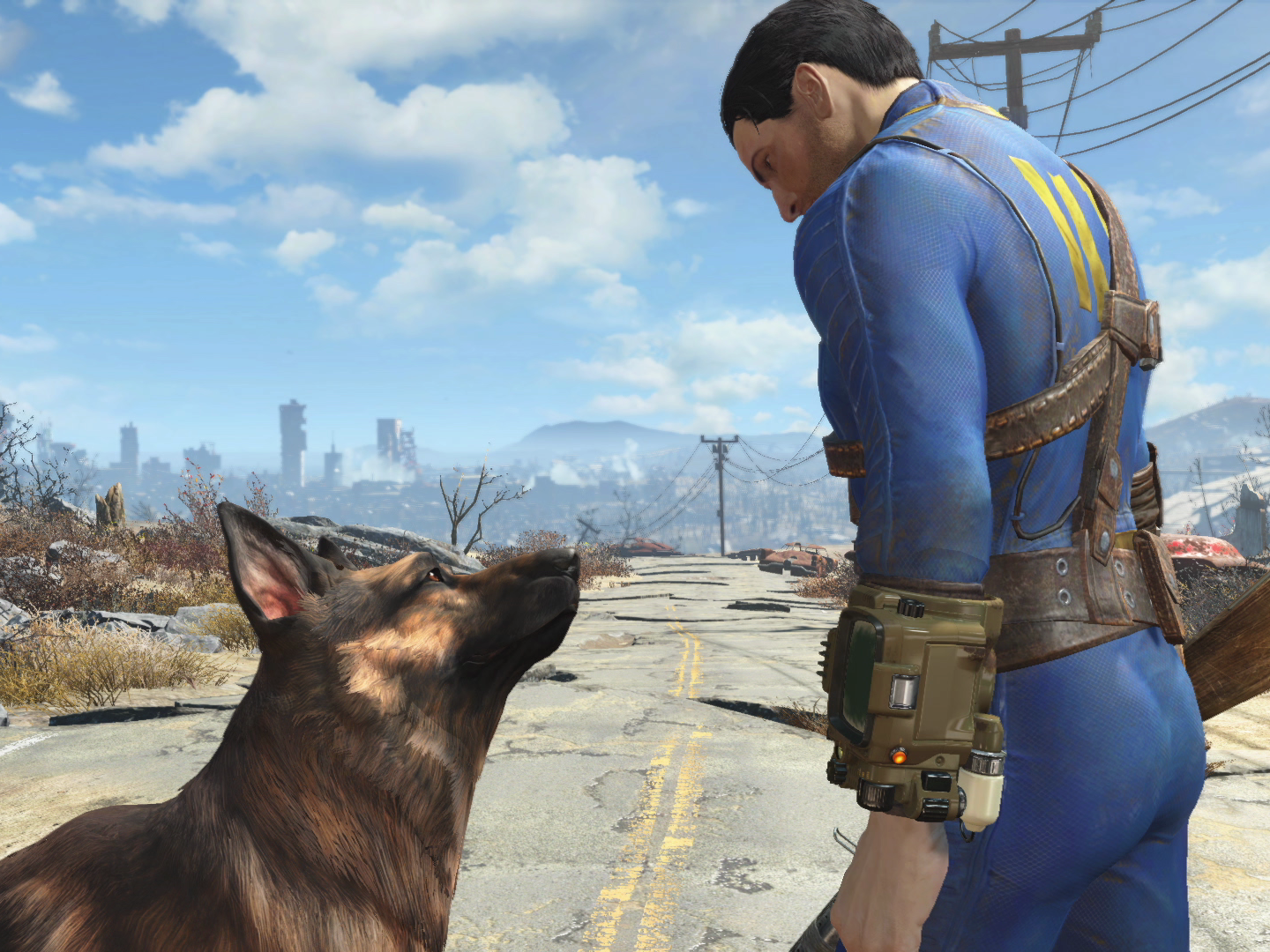 Bethesda Game Studios‘Fallout’ is getting a TV adaptation.

Amazon is turning the hit video-game series “Fallout” into a TV show.

Amazon Studios tweeted a short teaser for the series on Thursday, July 2, which shows an old TV set and the words “please stand by.”

The “Fallout” series, which was launched by Interplay Entertainment in 1997 and is now developed by Bethesda Game Studios, takes place in a post-nuclear apocalypse America. Amazon’s series will be made by Kilter Films, a production company run by Jonathan Nolan and Lisa Joy, the showrunners behind the “Westworld” series.

“Fallout is one of the greatest game series of all time,” Joy and Nolan told Deadline.

“Each chapter of this insanely imaginative story has cost us countless hours we could have spent with family and friends. So we’re incredibly excited to partner with Todd Howard and the rest of the brilliant lunatics at Bethesda to bring this massive, subversive, and darkly funny universe to life with Amazon Studios,” they added.

Todd Howard, director of Bethesda, told Deadline there have been discussions about a “Fallout” series for the past decade. “It was clear from the moment I first spoke with Jonah and Lisa a few years ago, that they and the team at Kilter were the ones to do it right. We’re enormous fans of their work and couldn’t be more excited to work with them and Amazon Studios,” said Howard.

Amazon Studios’ co-head of TV Albert Cheng told Deadline that Joy and Nolan were the “perfect storytellers to bring this series to life.”