Amazon has cancelled its 'Lord of the Rings' multiplayer video game 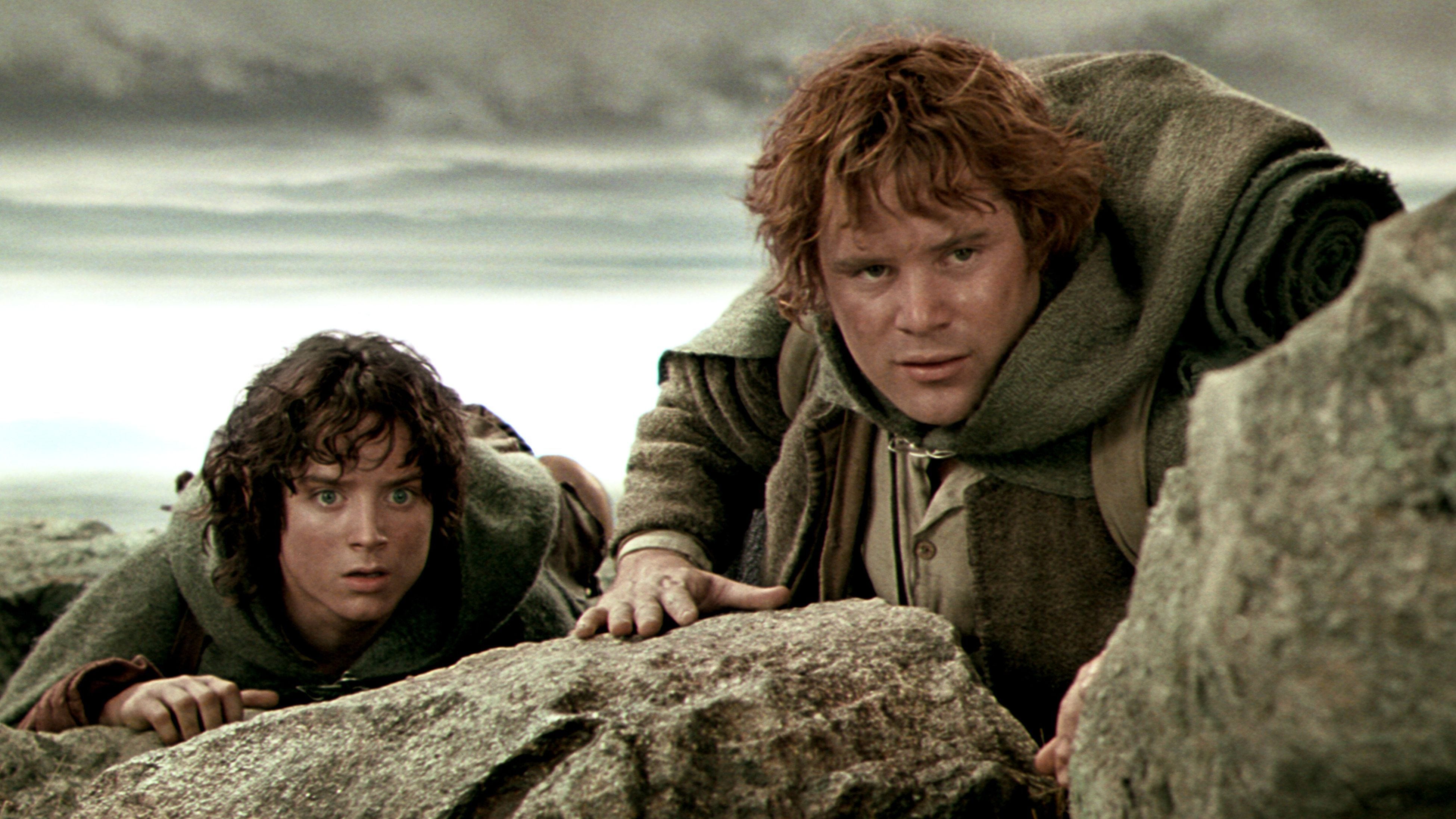 New Line Cinema‘The Lord of the Rings: The Return of the King.’

Amazon Games has cancelled its “The Lord of the Rings” video game, Bloomberg reported.

The game was originally announced in 2019 as a partnership between Amazon and Athlon Games. That company’s parent, Leyou Technologies Holdings, was acquired by Tencent Holdings in December.

The acquisition reportedly led to contract disputes, putting the project in jeopardy and leading to the cancellation, Bloomberg reported.

Amazon was “unable to secure terms to proceed with this title at this time,” a company spokesperson told The Verge on Saturday.

Amazon’s also developing author J.R.R. Tolkien’s “Rings” book trilogy into a television series. It’s reportedly spending about $465 million on the first season alone, after buying the rights for a reported $250 million. The total price tag for the show is expected to top $1 billion.

When Amazon announced the game in 2019, the company said: “Set in the world of Middle-earth portrayed in ‘The Lord of the Rings’ literary trilogy, the game will give fans around the globe a new, immersive game experience for epic exploration of the vast world of Tolkien.”

The game was set to be a massively multiplayer online game, the type of expansive game that encourages players to wander and explore a digital world.

“We love the Lord of the Rings IP, and are disappointed that we won’t be bringing this game to customers,” an Amazon spokesperson told Bloomberg.

Published in the mid-1950s, Tolkien’s three novels, about Frodo Baggins’ quest to destroy a powerful ring, have proven themselves able to pull in new audiences across generations.

A series of three movies made by director Peter Jackson grossed just shy of $3 billion at the box office, according to Box Office Mojo.