Amazon says it's hiring for 10,000 new jobs, and they aren't in its main Seattle headquarters 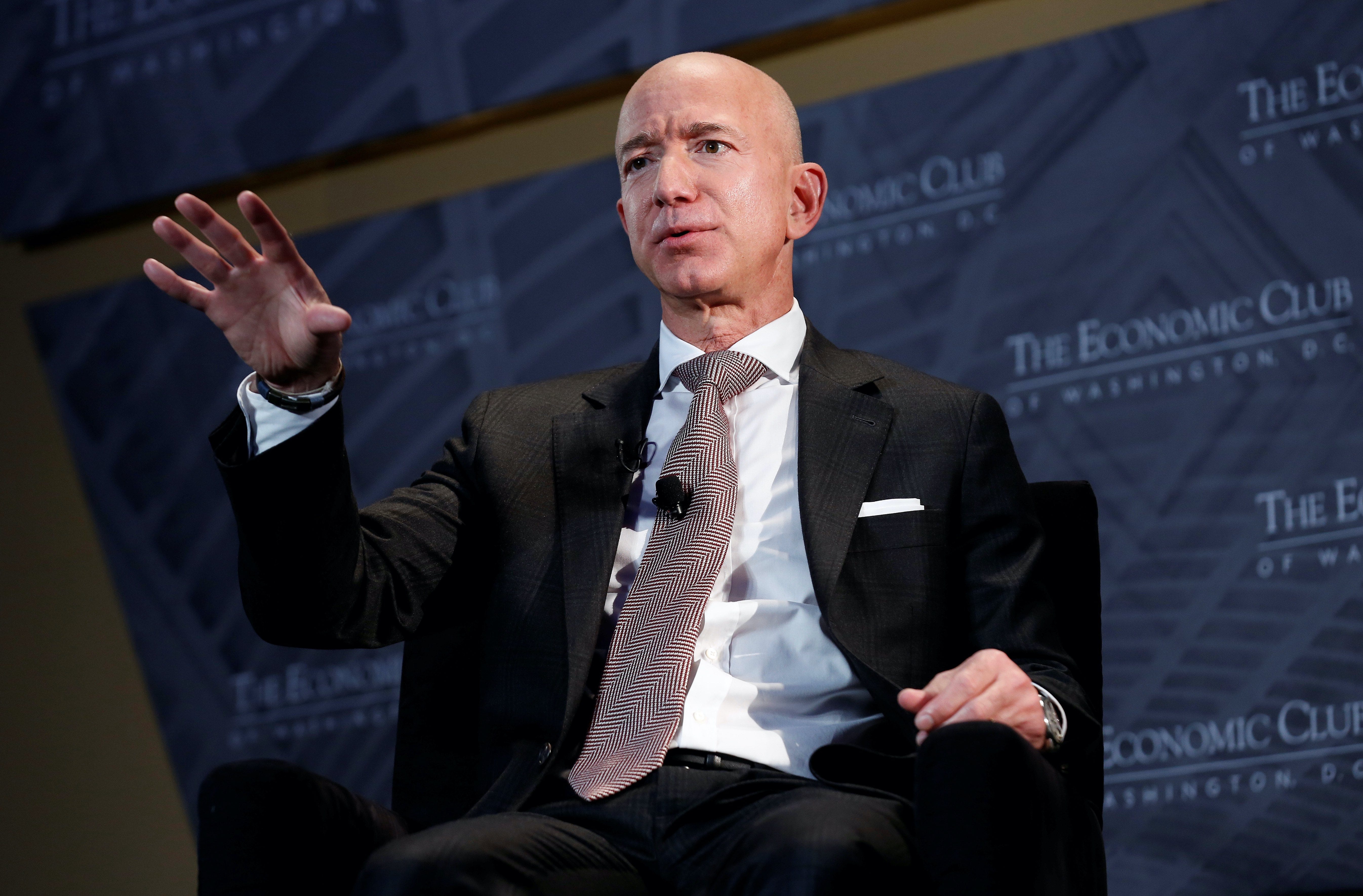 Amazon appears to be following through on reports it plans to shift its footprint out of Seattle.

The company on Friday said it plans to hire an additional 10,000 workers in Bellevue, Washington on top of the 15,000 jobs it promised last year. It’s also leasing two new offices near a planned transit extension in the suburb’s downtown to accommodate the workers.

“These projects will provide our teams with state-of-the-art office space, and the community with new amenities â€” such as public parks and retail space â€” to help fulfil the city’s vision of a thriving, connected, and pedestrian-friendly business district,” John Schoettler, Amazon’s VP of real estate, said in a press release.

In August, Bloomberg News reported that the retail giant was considering relocating some employees out of Seattle, citing an internal poll about “office workplace options.” It’s unclear if Friday’s announcement is related to those plans. For years, Amazon’s been growing other offices outside Seattle, including New York, Los Angeles, and the Washington D.C. area.

Regardless of the timing, the announcement comes as political tides in Seattle shift against Amazon. In July, the City Council approved a new tax on large businesses after Amazon fought voraciously against it. The new law’s expected to raise some $US200 million every year for the city’s coffers by taxing companies whose payrolls exceed $US7 million.

Amazon had 798,000 full-time employees as of its most recent annual report, and executives said in July that its headcount has increased by another 175,000 this year as the company responds to an uptick in demand during the COVID-19 pandemic.