I tried a wire-free bra that has thousands of 5-star reviews on Amazon, and now I want to buy it in every colour 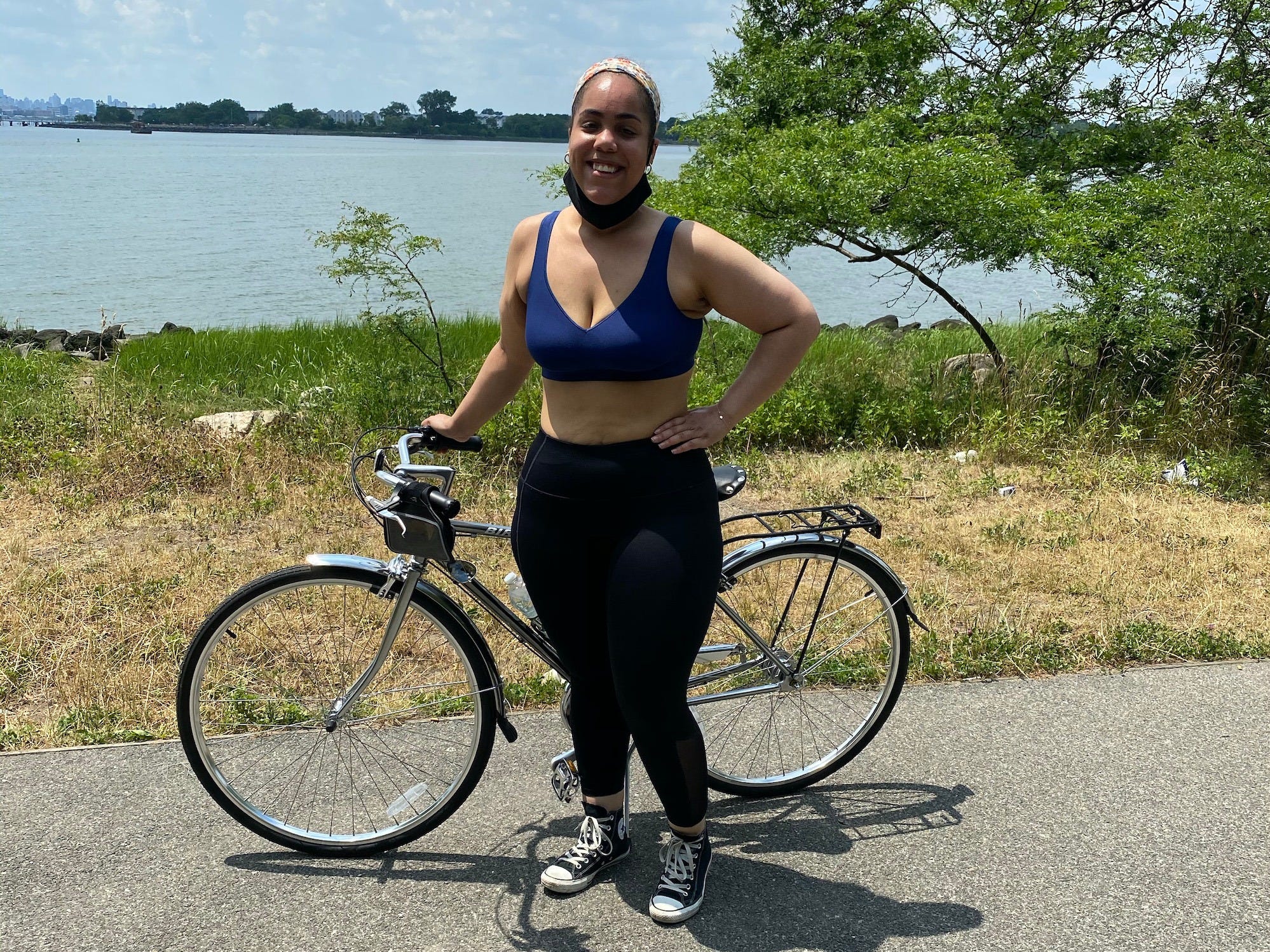 The first thing I noticed when I saw the Hanes Comfort Evolution Bra on Amazon was how many colours you could choose from. 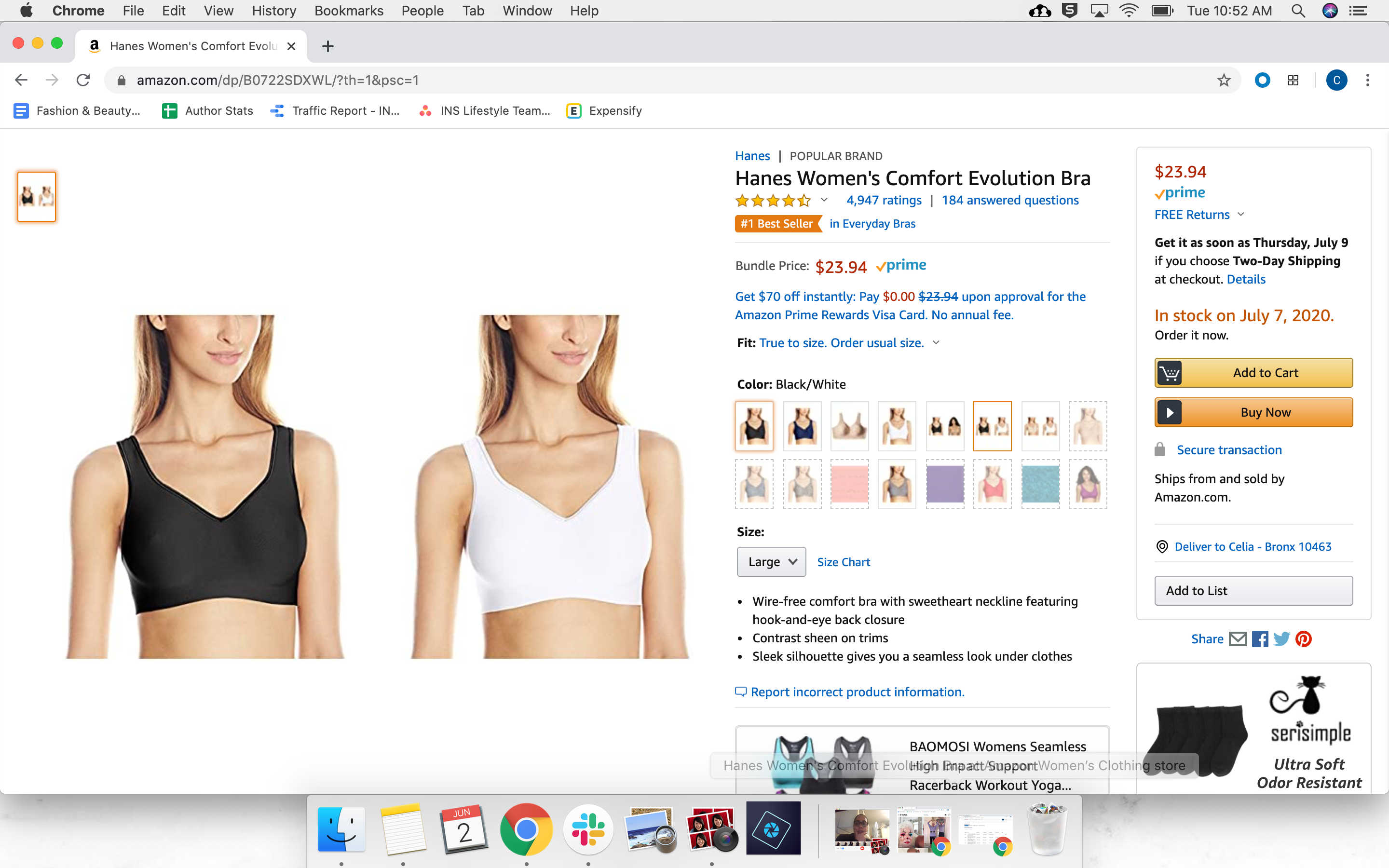 Celia Fernandez/InsiderIt was a No. 1 best-seller on Amazon in the everyday bra category.

The Hanes Comfort Evolution Bra was available in 13 different colours at the time of writing, and shoppers also have the option to buy some of the most popular ones in a bundle. While they have neutral colours for sale, like white, black, and nude, they also offer more fun options, including cheetah-print, coral, and red.

After seeing it was available in so many different colours, I looked at the size guide and figured out that I was going to order a large. 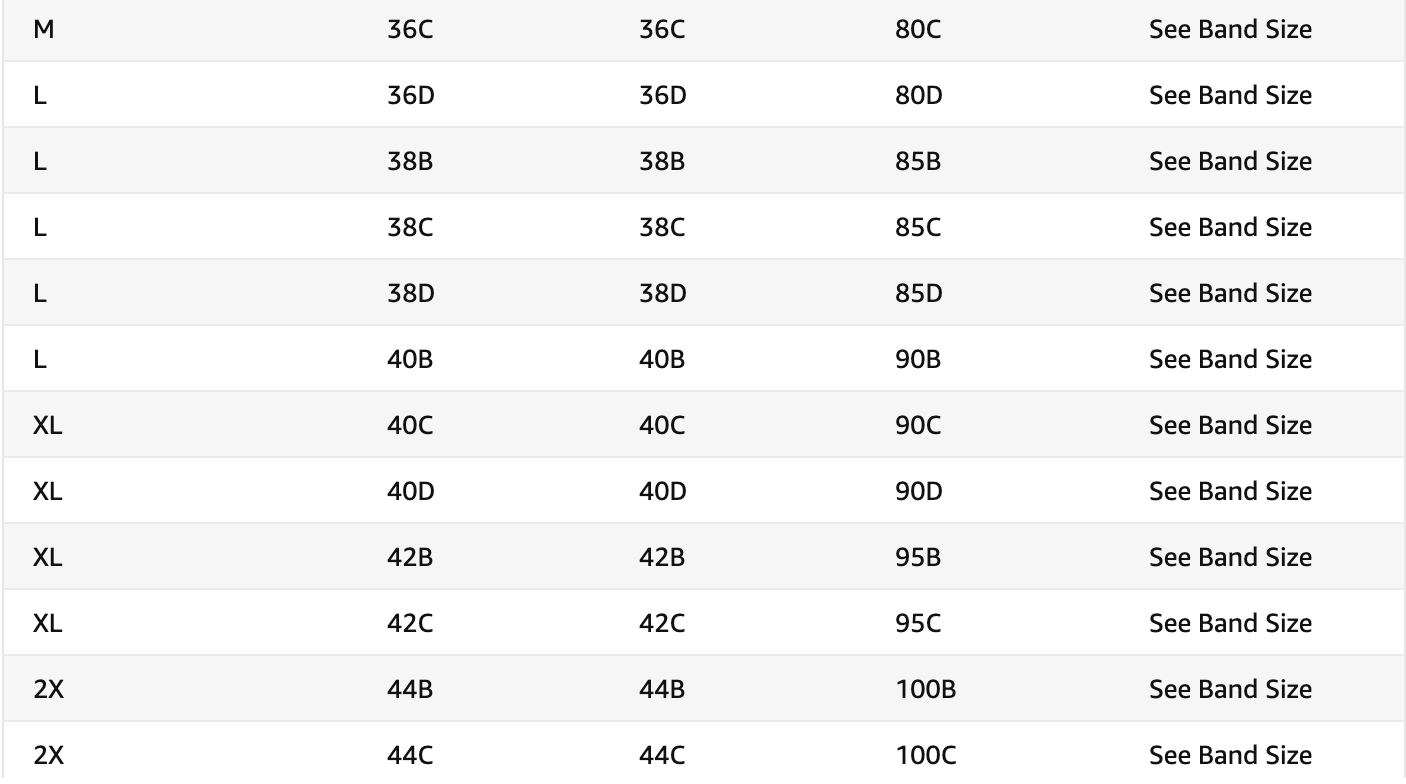 AmazonThe bra is available in sizes small to 3X.

The Hanes guide shows how the US, UK, and EU cup sizes translate to its own size offerings, making it easy to follow. As a 38G, I knew that my best bet would be to go with a large size, as the XL was probably going to be too big.

I originally wanted to get the bra in black, but that was unavailable in a large, so I settled for the navy option. AmazonI am someone who usually wears white or black bras.

I usually stick to buying bras in neutral colours like black, white, and nude, but the black was unavailable in my size. I figured the blue bra would be the most similar since it’s still a darker colour.

I ended up buying the navy bra for $US13.95, and eagerly waited for it to arrive.

The bra arrived the next day packaged in a plastic bag, along with other items I had ordered from Amazon. 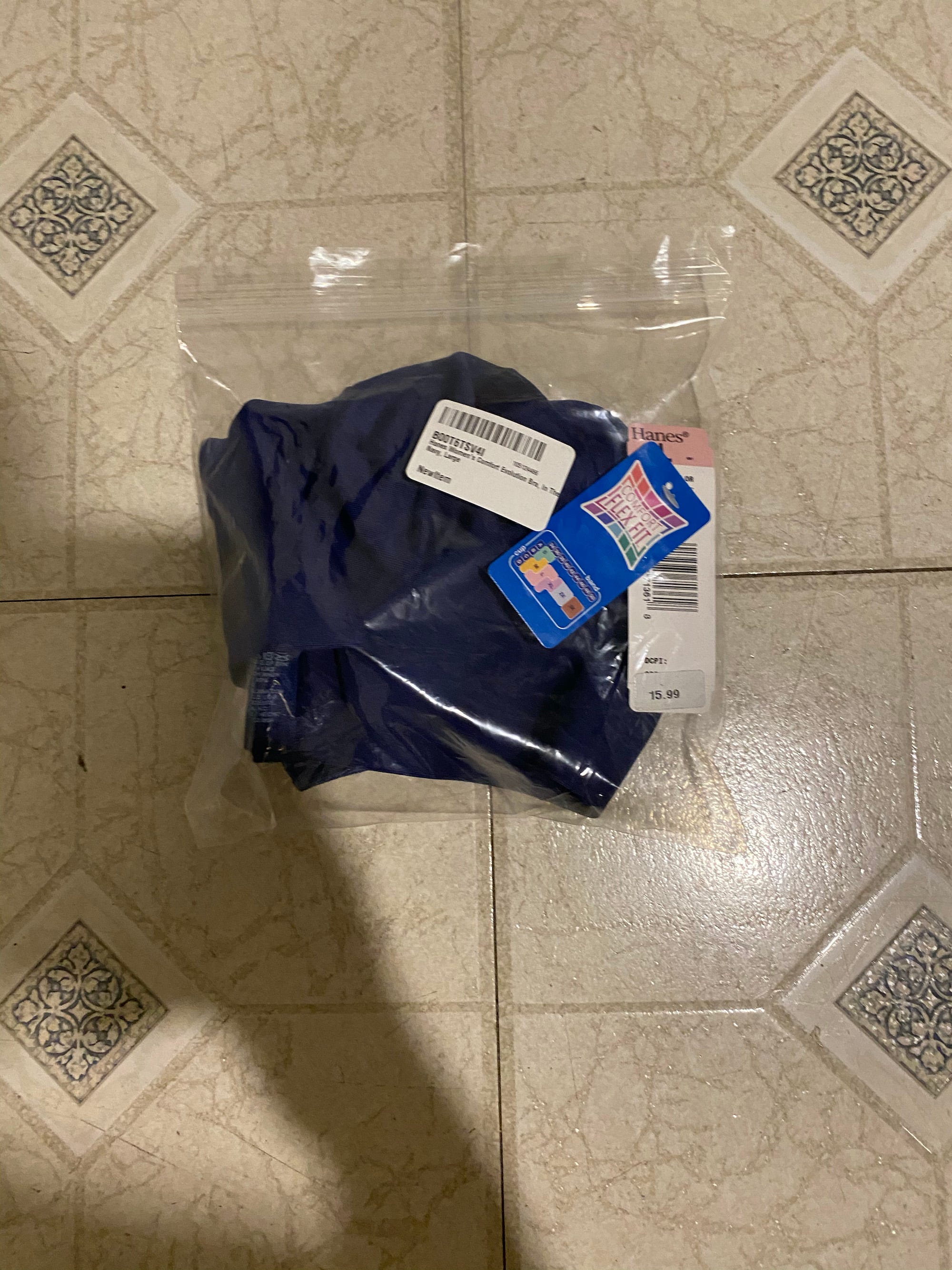 Celia Fernandez/InsiderThe Hanes bra arrived in its own plastic bag.

When I ordered the bra, I had also ordered a pair of leggings, so they both arrived in the same box. As someone who loves it when brands minimise their packaging, I was happy to see that Amazon shipped everything in one box, despite the fact that I ordered my other item a few hours later.

The Hanes Comfort Evolution Bra arrived in its own compact plastic bag.

My first impression of the bra was how soft it was to the touch. 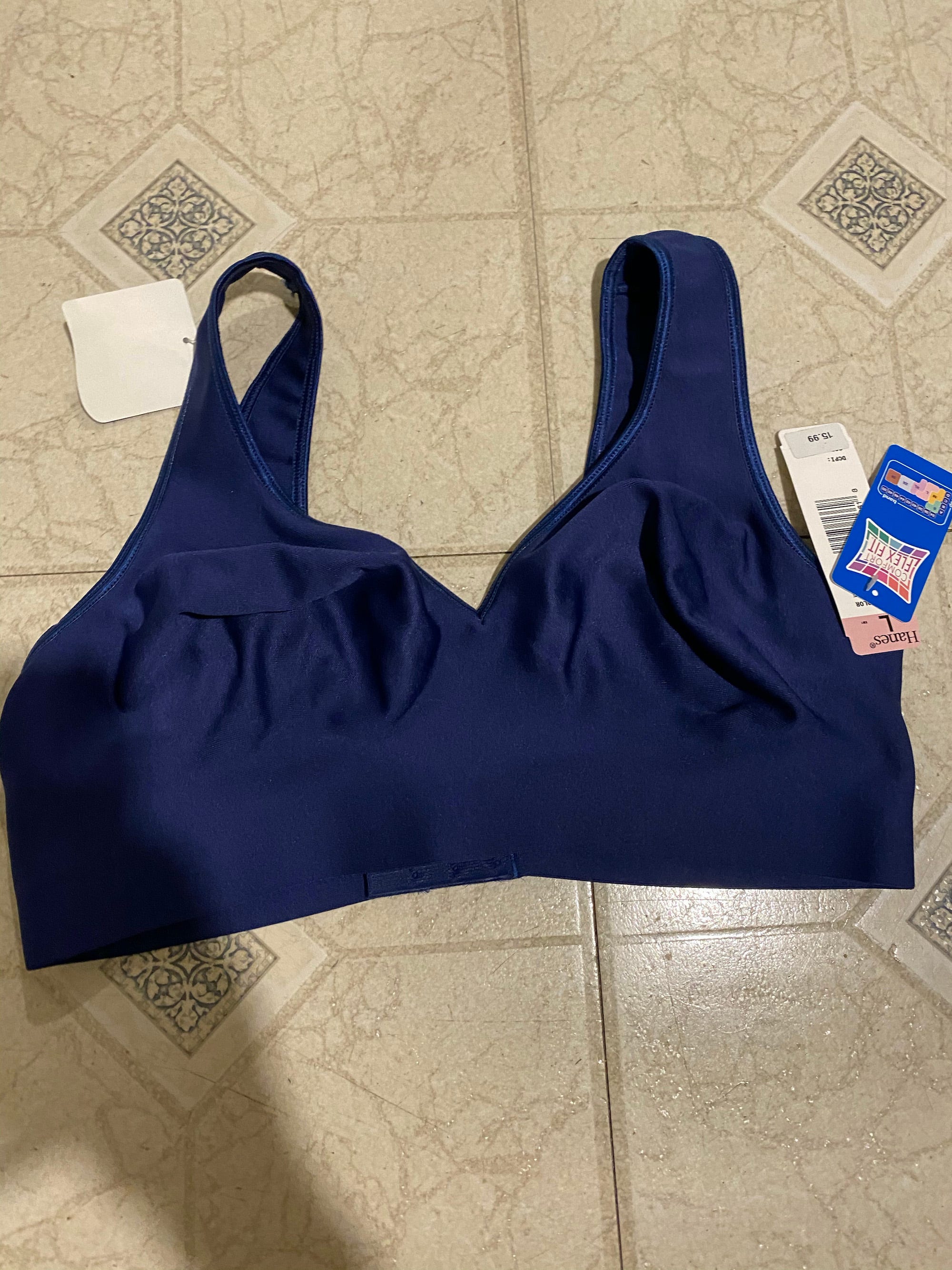 Celia Fernandez/InsiderThe bra is made with a four-way stretch fabric that is made to move with the wearer.

I’m not alone in being amazed at how soft the bra is to the touch. One reviewer on Amazon wrote: “I use this as my sleep bra and it’s wonderful! So soft and comfortable – moves with your body.”

The bra has no wires and offers fuller coverage. It was also designed with wide comfort straps and a wide comfort band, so it won’t move once you have it on.

The bra’s thicker band adds to its comfort. 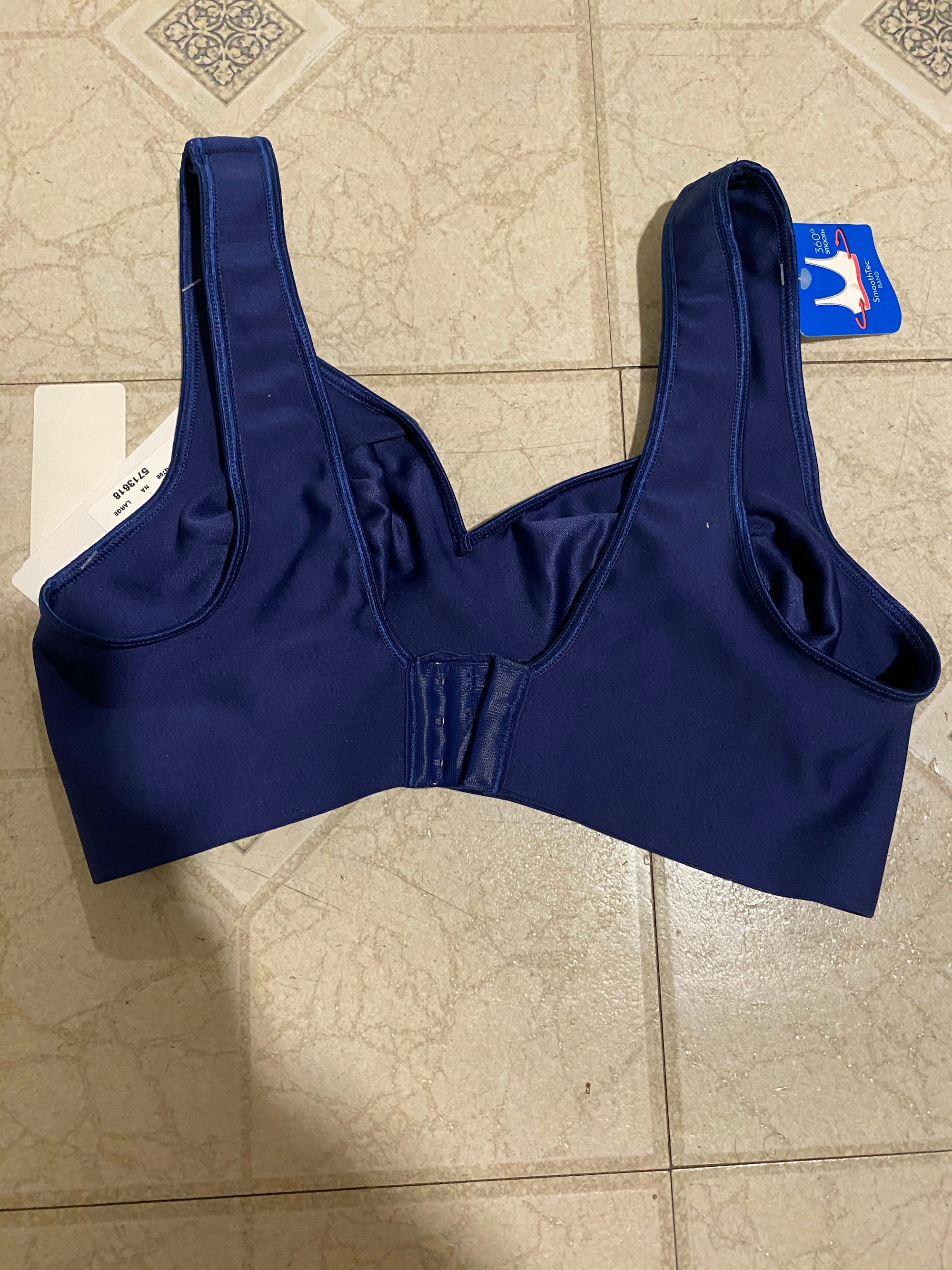 Celia Fernandez/InsiderThe band was also thicker than other bras, meaning it would provide more coverage.

I was excited to see that the band of the bra was also wider because it meant I wasn’t going to have any of my rolls spilling over the top, which can happen when the band is too thin.

When I first tried on the bra, I immediately knew it was going to become a favourite of mine to wear around the house and run errands in. 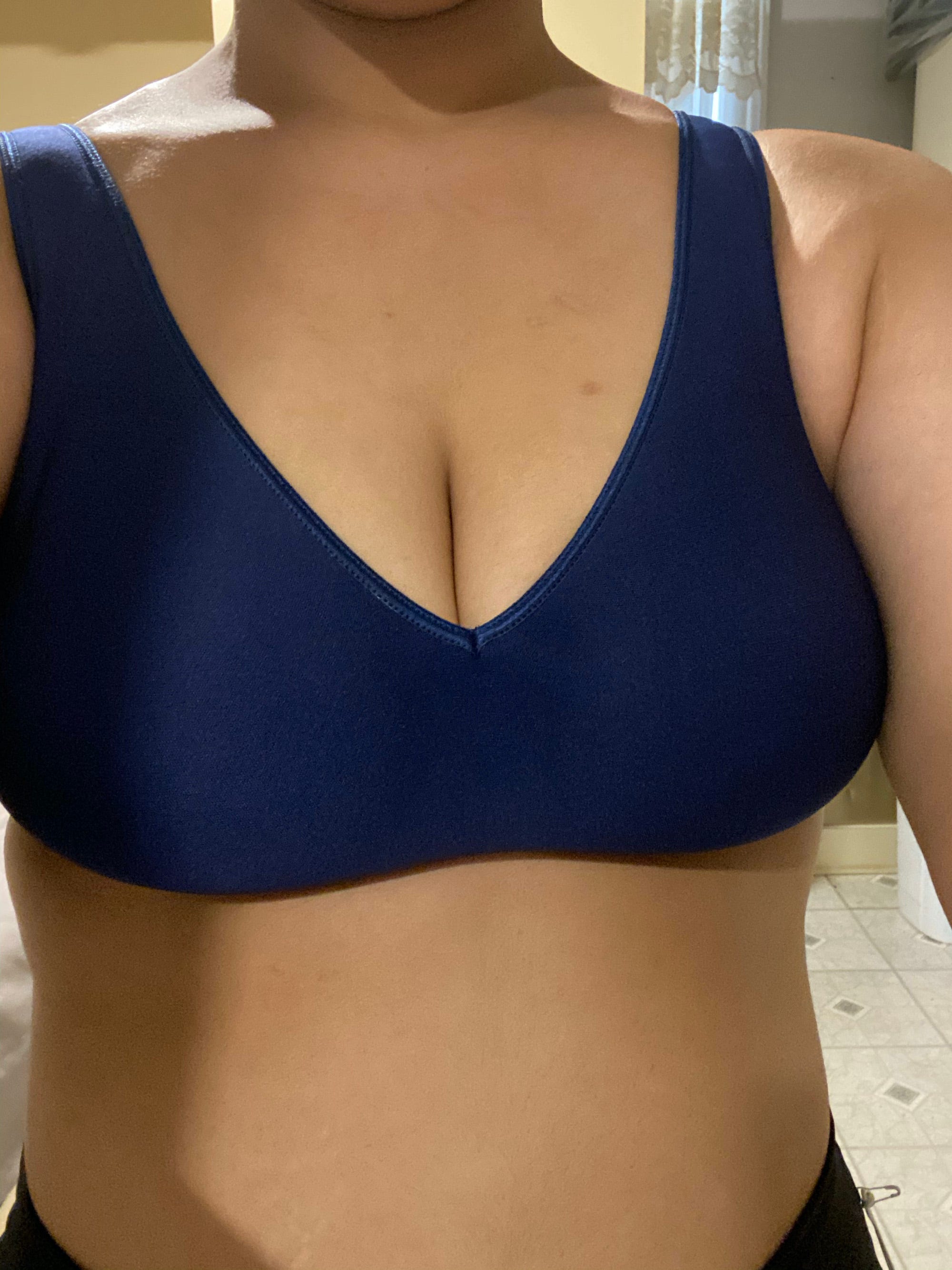 Celia Fernandez/InsiderThe bra was so comfortable that I barely felt like I had anything on.

To be honest, I was a bit nervous when I opened the bra because I tend to stay away from wire-free options. As someone with a bigger bust, I find that they normally don’t provide any support.

This bra completely changed my mind. As soon as I put it on, I felt so snug and like I just wanted to lounge around the house in nothing but the bra. It felt so soft against my skin and when I put a white T-shirt over it, you couldn’t even tell that I was wearing a blue bra underneath.

I used the third hook on the bra and it still felt great, and I loved that the wider straps provided additional support and coverage. 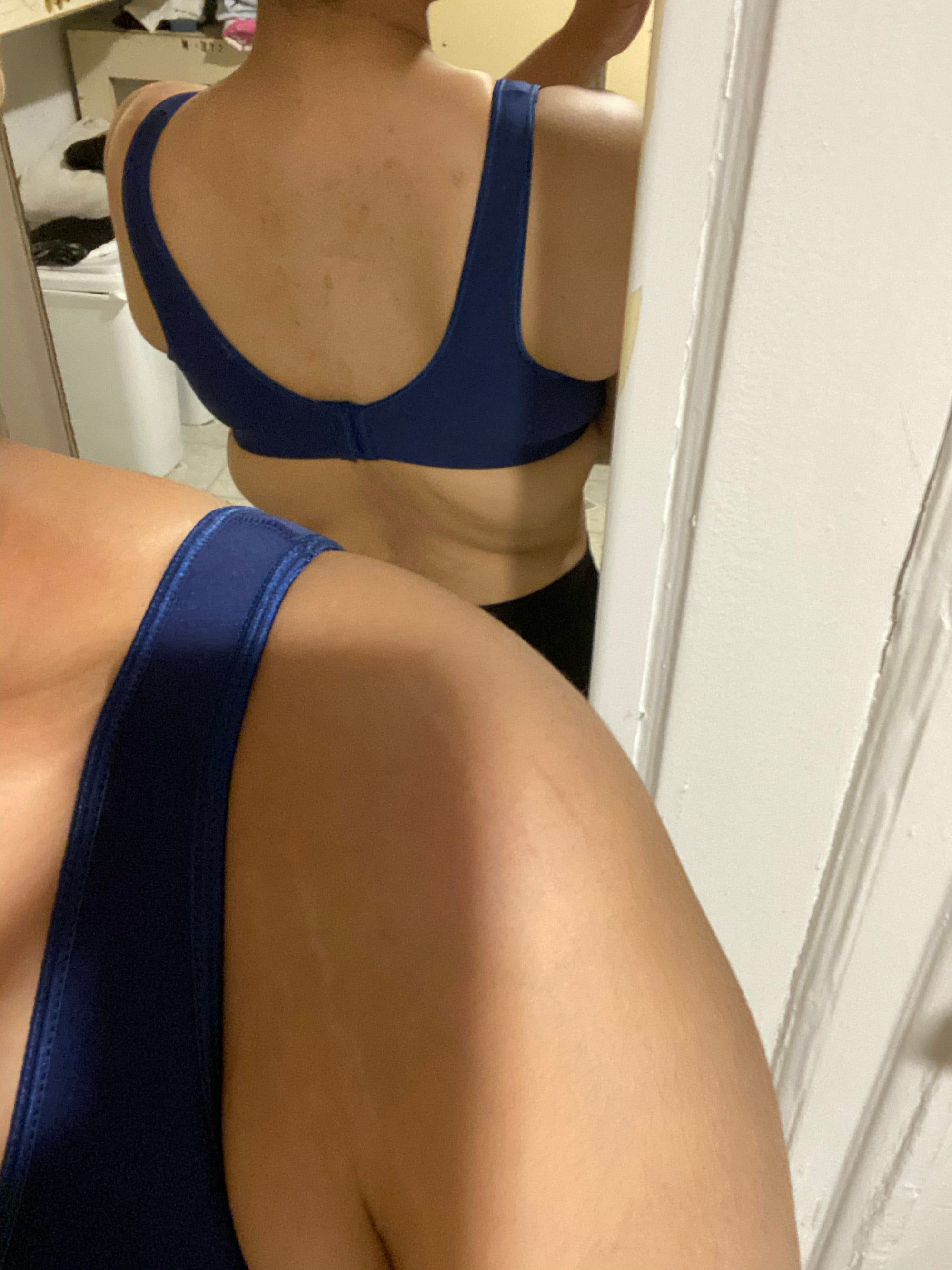 Before I decided to invest in bras that actually fit my body type and bust, I was always dealing with spillage either in the back or underneath my arms. Since this bra was purposely designed with wider straps and a wider band, I don’t have to worry about anything. It holds everything comfortably and doesn’t feel too tight or constricting.

After wearing the bra around my apartment to clean, I put it to the test by wearing it on a long bike ride. 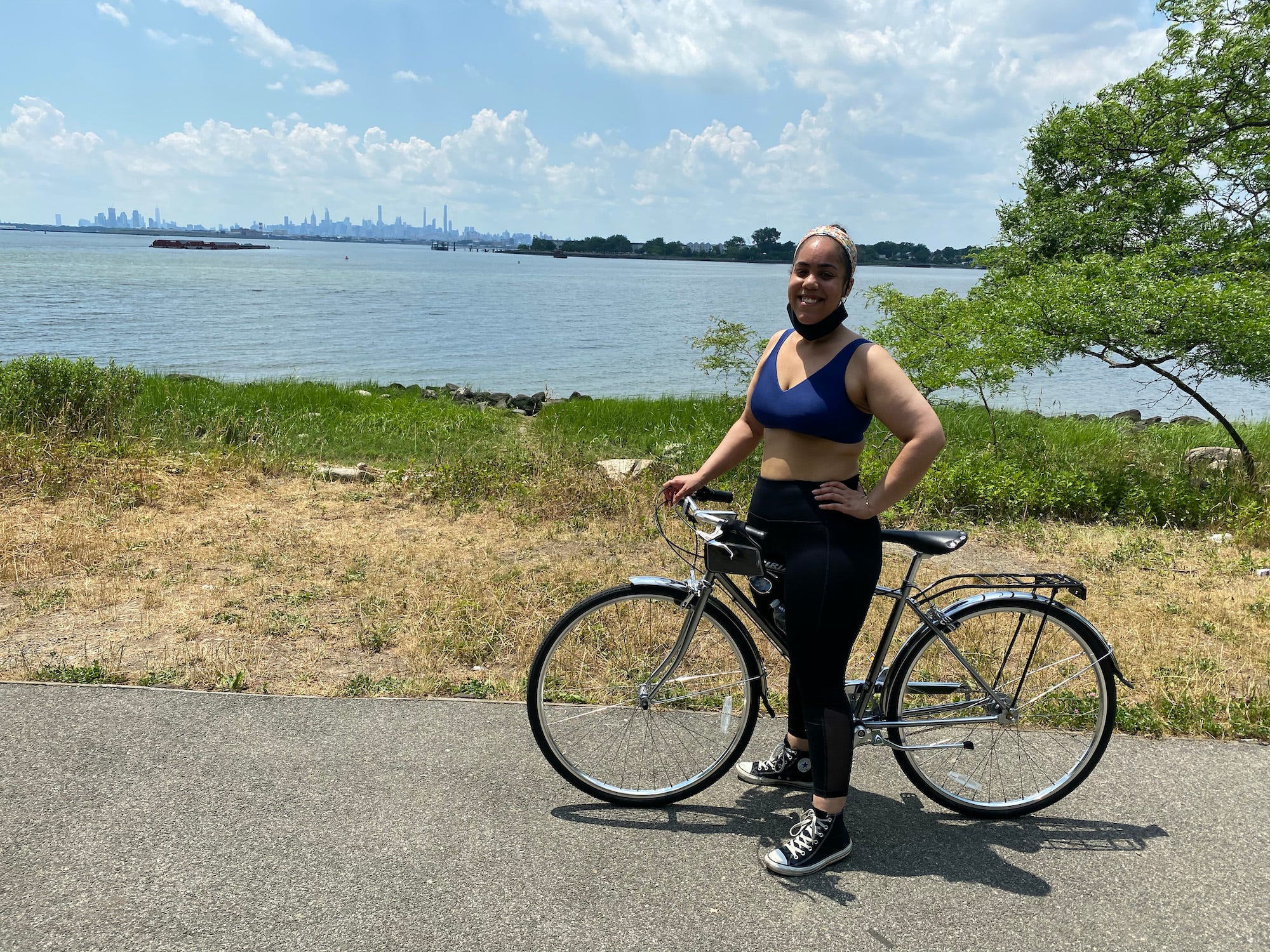 Celia Fernandez/InsiderThe bra dried really fast after I accumulated a whole lot of boob sweat on my bike ride,

When I’m cleaning, I like to be as comfortable as possible, so this bra is perfect for that. In fact, it’s so comfortable that I kept forgetting I even had it on.

I recently picked up biking again and I didn’t even realise I was still wearing the bra when I left for a ride. It’s not until I would hit a bump that I’d realise, as it’s not as supportive as a sports bra would be. However, it would still be great for more relaxed activities.

I’m still not comfortable enough to wear a bra like this to work or out to dinner with friends, but it has officially made it into my daily rotation at home. I got it about two weeks ago and have already worn it three different times to walk my dog, hang out around the house, and sleep.

If you’re in the market for an inexpensive bra that is going to last, I highly suggest taking a look at the Hanes Comfort Evolution Bra because, in my opinion, it was worth every penny.