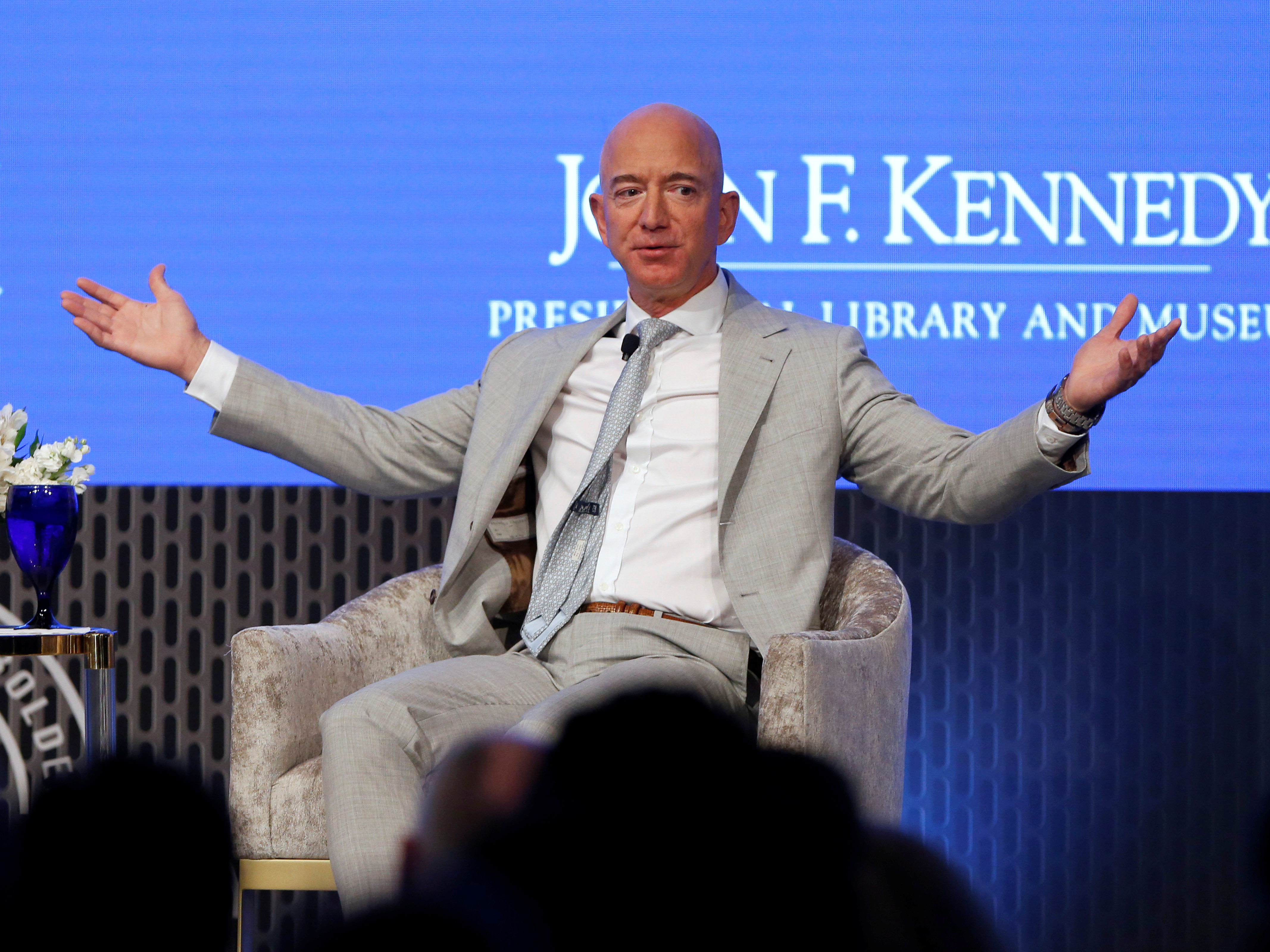 The BBC’s Panorama programme ran a documentary on Monday night charting the history of Amazon, and focusing in on how the company hoovers up user data.

The BBC interviewed Amazon’s first ever employee Shel Kaphan, who joined the firm after Jeff Bezos founded it in 1994.

“I was the first technical person, it was just me and Jeff and Jeff’s wife MacKenzie was writing some checks and doing the book-keeping,” Kaphan told the BBC.

Bezos placed the first-ever job ad for Amazon in 1994, looking for code developers who could work “in about one-third the time that most competent people think possible.”

At the end of the Panorama documentary, which also explored Amazon’s warehouse working conditions, its market dominance, and its acquisition of home security camera startup Ring, Kaphan reflected on how much the company has changed.

“I built a substantial part of the early system that allowed them [Amazon] to come into existence, so I feel responsibility because of that,” said Kaphan.

“On the one hand I’m proud of what it became, but it also scares me,” he added.

The BBC spoke to numerous Amazon employees and executives, former and current. Amazon’s first ever chief scientist who joined the company in 2002 described how the company used to study individual customers’ clickstreams to better understand their habits and hone its business model.

“I had weekly meetings […] where we just looked at clickstream histories in the evening, with beer and pizza, to wrap our brains around why would people actually do this, why on Earth would they click here,” he told the BBC.

Former employees aren’t the only ones to voice their fears about Amazon’s approach to data. In an open letter last month an Amazon engineer called for the company to shut down its home security arm Ring, citing privacy concerns.