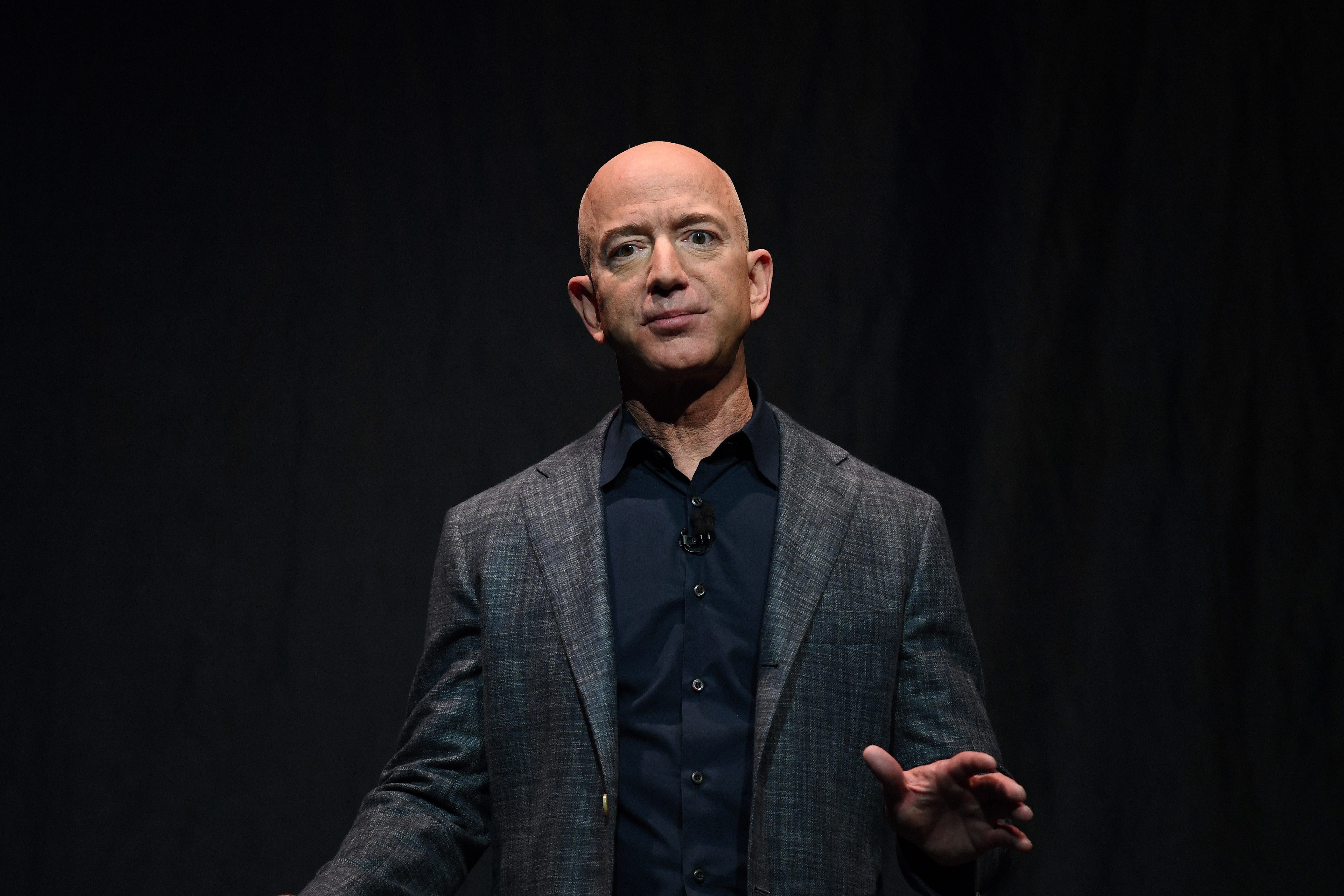 Amazon fired a warehouse worker Monday evening who had helped organise a strike earlier in the day in protest of the company’s response to employee safety amid the coronavirus pandemic, the company confirmed to Business Insider.

The employee, Chris Smalls, who worked as an assistant manager at an Amazon warehouse in Staten Island, New York, said the company fired him in retaliation for his organising efforts.

Amazon denied Smalls’ accusations, saying it fired him for repeatedly “violating social distancing guidelines and putting the safety of others at risk” after it asked him to stay home on paid sick leave after he came into “close contact with a diagnosed associate with a confirmed case of COVID-19,” the company told Business Insider in a statement.

Earlier Monday, workers at the New York warehouse went on strike to protest Amazon’s health and safety policies following a colleague testing positive for coronavirus. Organisers told Business Insider that at least 50 workers participated in the strike, while Amazon refuted those numbers, claiming it was 15 people.

“Chris, along with many of his colleagues in New York and around the country, have dared to tell the truth about the dangerous conditions at Amazon facilities. We can only conclude that instead of listening to the people who are actually risking their lives on the frontlines, Amazon would rather they just shut up about Amazon working conditions, which are now a national public health concern,” Athena Coalition, who helped organise the protest, told Business Insider in a statement.

Amazon has faced pushback from critics who say it hasn’t done enough to protect workers from exposure to the coronavirus, with workers in Italy protesting over similar issues last week. Amazon has confirmed COVID-19 in at least 11 of its warehouses.

“Like all businesses grappling with the ongoing coronavirus pandemic, we are working hard to keep employees safe while serving communities and the most vulnerable. We have taken extreme measures to keep people safe, tripling down on deep cleaning, procuring safety supplies that are available, and changing processes to ensure those in our buildings are keeping safe distances,” Amazon said in its statement.