Amazon tells all 798,000 employees to halt travel, in US and internationally, over coronavirus fears 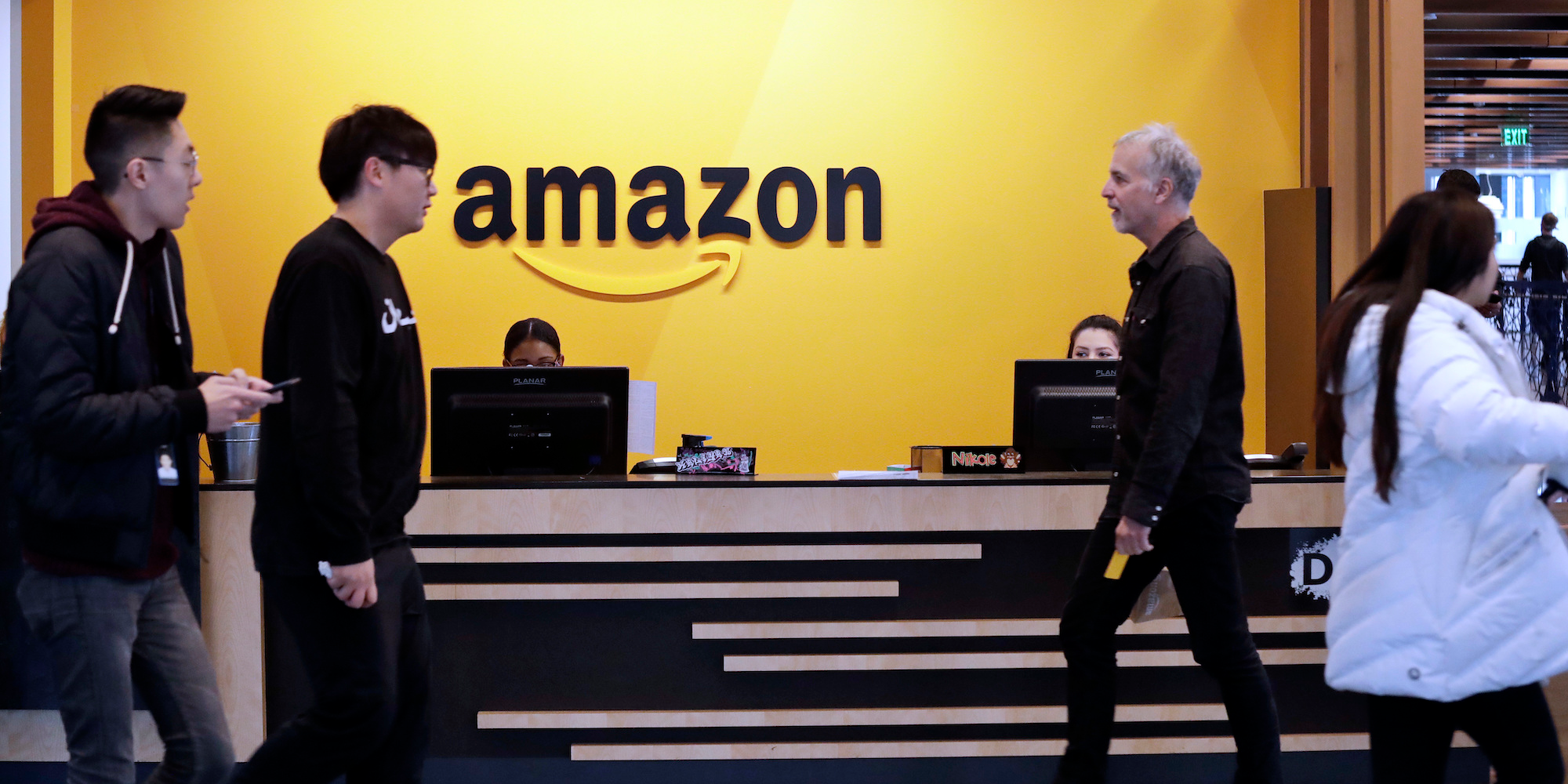 Amazon told all 798,000 of its employees on Friday to avoid “non-essential travel” domestically and internationally because of concerns about COVID-19, the disease caused by the coronavirus, a spokesperson for the company confirmed to Business Insider.

Earlier on Friday, The New York Times reported that employees on Amazon’s worldwide operations team, which oversees much of the company’s technology and logistics globally, received a separate email from the senior vice president in charge of the team, Dave Clark, telling them not to plan any meetings requiring travel until at least April, when the company hoped to have a better sense of the outbreak’s impact.

The spokesperson confirmed that the guidance on avoiding nonessential travel was sent to all employees, including those on the worldwide operations team.

Amazon had already announced restrictions on travel to and from China in January, telling workers who had been to the region to work from home for two weeks upon returning and seek medical attention if they showed symptoms, in-line with guidance from companies like Apple, Google, Facebook, and Microsoft.

However, as the outbreak has worsened – killing nearly 2,900 people and infecting at least 83,000, with most cases and deaths in China – companies have been forced to take additional measures to protect workers. Facebook’s annual developer conference and the largest smartphone conference were both recently cancelled because of the coronavirus. On Friday, a Google employee in the company’s Zurich office tested positive for the coronavirus.

Companies’ operations are also beginning to feel the impact. Amazon has been frantically stockpiling products made in China as concerns grow about how its supply chain could be affected and trying to prevent sellers from jacking up prices for highly sought-after supplies like face masks.