Your TV could cause an Amazon Echo or Google Home to accidentally listen to you up to 19 times a day, new report shows 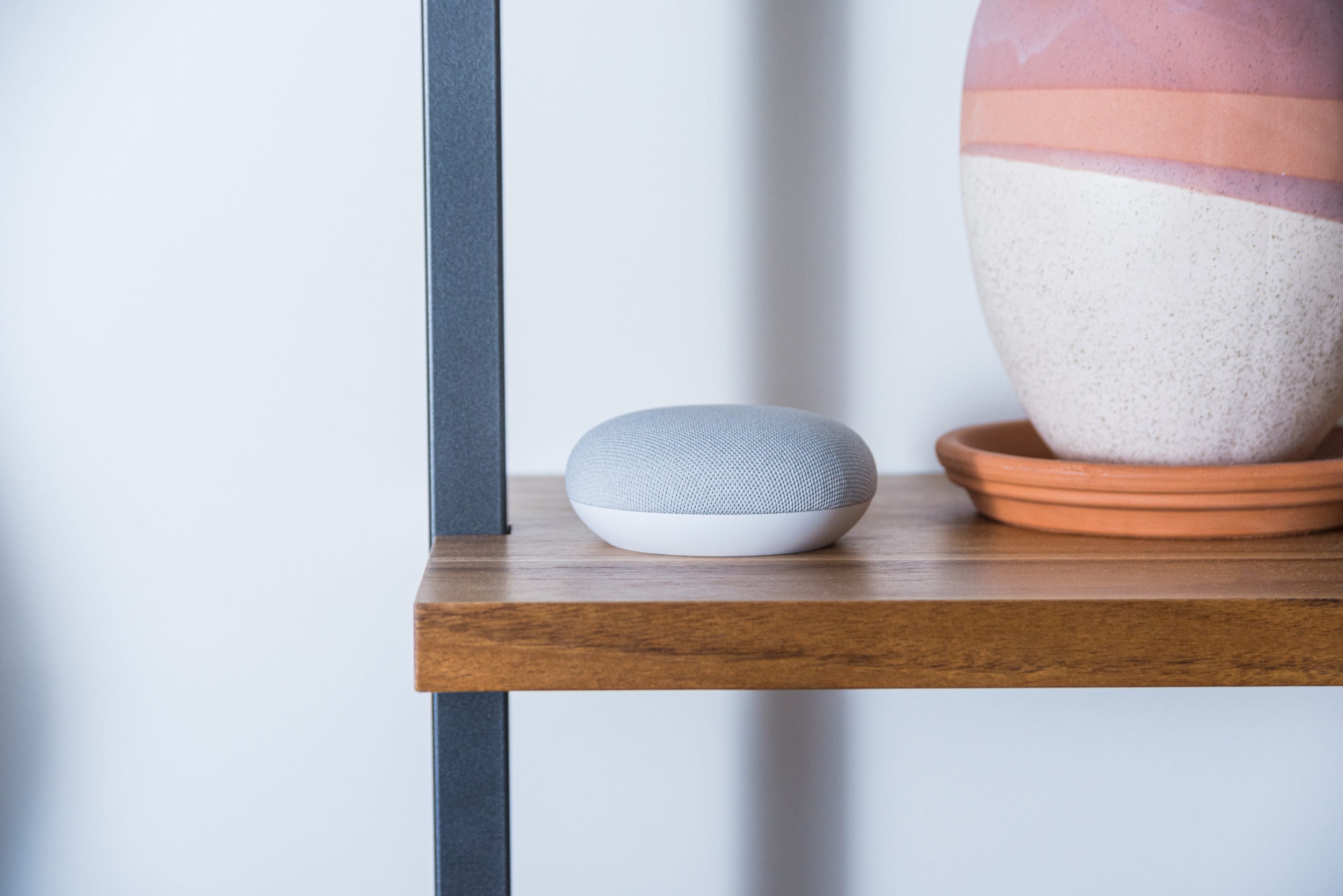 Your TV could be triggering your Amazon Echo or Google Home more often than you think.

Researchers at Northeastern University and Imperial College London recently found that smart speakers including Amazon’s Echo Dot, the Google Home Mini, Apple’s HomePod, and the Harman Kardon Invoke that includes Microsoft’s Cortana can be mistakenly activated up to 19 times per day. The researchers outlined their initial findings in a blog post that was last updated on February 14.

As part of the experiment, the researchers exposed a group of smart speakers to 125 hours of Netflix TV shows and content across various themes and categories, including popular series like “The Office” and “Gilmore Girls.” The goal of the test was to gain a better understanding of when and why smart speakers mistakenly activate.

The research also comes after companies like Amazon and Apple came under fire last year after reports from Bloomberg and The Guardian discovered that company contractors tasked with annotating recordings from virtual assistants had mistakenly overheard private conversations.

The researchers also recorded a video feed of the devices to see when the speakers would mistakenly believe they heard the wake word and light up accordingly. They also used a wireless access point to record network traffic coming from the speakers.

Initial findings from the test show that these devices activate between 1.5 times and 19 times per day on average, with Apple’s Siri and Microsoft’s Cortana activating the most.

An Amazon spokesperson told Business insider said the company is “continually investing” in its wake word detection technology, and that wake word performance has improved by 50% in the last year. “Customers talk to Alexa billions of times a month,” said an Amazon spokesperson. “In rare cases, Echo devices will wake up due to a word in background conversation sounding like Alexa or one of the other available wake words.”

A Microsoft spokesperson told Business Insider: “The privacy of our customers is extremely important to us and we will evaluate the study and its findings, and continue to inform our products from a number of valuable sources.”

A Google spokesperson said its devices remain in standby mode when not activated, and that its digital helper does not send information to Google or anyone else when in this state. The company added that it does not retain a customer’s audio recordings by default, and users can change their settings any time.

“The Google Assistant is built to keep your information private, safe, and secure,” a company spokesperson said.

Apple did not immediately respond to Business Insider’s request for comment regarding the report.

Although the researchers found that popular smart speakers could be mistakenly triggered by TV shows up to 19 times per day, they also saw no evidence that such devices are constantly recording conversations. Most of the time, these speakers are only activated for short periods of time, the report said. The Echo Dot second generation and Invoke speaker had the longest activations of between 20 and 43 seconds, while the HomePod and other Echo devices only activated for about six seconds more than half of the times they were activated.

Amazon came under scrutiny last year when Bloomberg reported that Amazon workers tasked with annotating Alexa recordings had mistakenly heard private conversations from consumers that were caused by false triggers. Apple also changed its policy on how it handles Siri recordings last year after The Guardian reported that Apple contractors regularly had access to recordings of private interactions.

The report from the Northeastern University and Imperial College London researchers isn’t the first time smart speakers have been criticised for picking up on false triggers from TV shows. In 2017, for example, Google’s Super Bowl commercial accidentally set off many Google Home devices during the big game. Burger King subsequently launched an ad that intentionally prompted Google Home devices to talk about the Whopper. In January 2017, a news broadcast about a child who asked Alexa to order a dollhouse and cookies prompted Amazon Echo devices in viewers’ homes to do the same.

The key difference, however, is that in the corresponding trigger word for Amazon’s Echo (“Alexa”) or Google’s smart speaker (“OK Google”) was uttered during the commercials. This report focused on instances in which virtual assistants had mistakenly heard the trigger word or phrase – and just how common the occurrence seems to be.