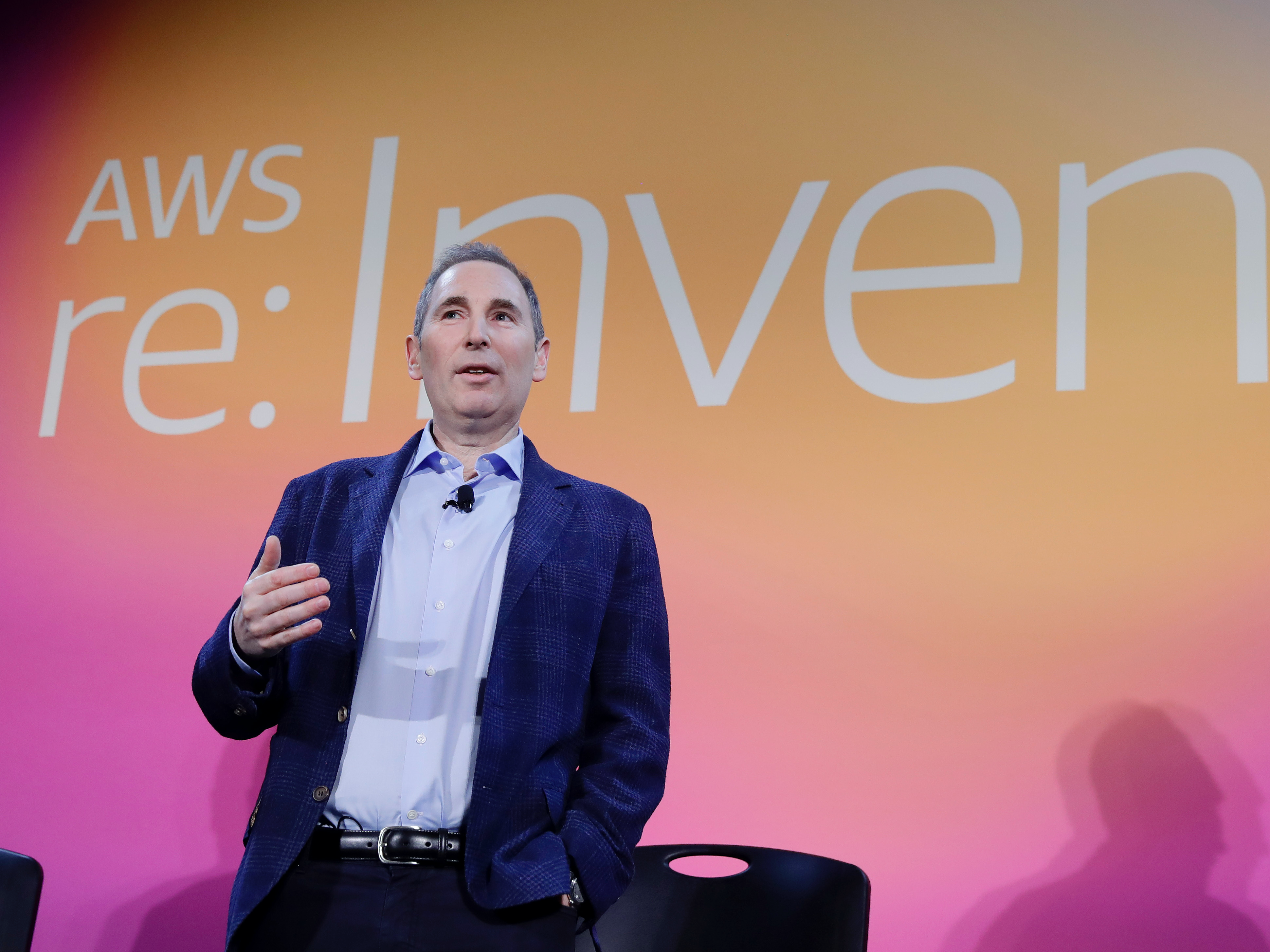 Amazon’s cloud business topped $US10 billion in net sales for the first time this part quarter, the company announced when it filed its quarterly earnings on Thursday.

That said, the figure missed Wall Street analyst expectations of $US10.29 billion in quarterly revenue for AWS.

That could be a sign of growing competition from rivals like Microsoft and Google Cloud, as well as international players like Alibaba. Or it may be a simple result of the law of large numbers, as AWS’ ever-growing revenue base makes it that much harder to show the kinds of year-over-year growth it enjoyed when it was smaller.

Ultimately, AWS remains one of Amazon’s strongest units, accounting for 77% of Amazon’s total operating profit for the quarter. Last year, AWS generated $US35 billion in revenue for the company.

Overall, Amazon shares dropped 6% after hours after it missed Wall Street analysts’ earnings expectations, although it reported a beat on revenue. Amazon’s retail side has been facing demand surges, but also supply chain slowdowns.

Analysts have said they expect AWS to be able to weather and even thrive during the pandemic as increased remote work leads to more customers moving onto the cloud. While AWS may face higher strain on its infrastructure, it frequently tests its network of data centres for peak traffic.

While AWS has more name recognition as the largest cloud on the market, it can’t match rivals like Microsoft and Google Cloud when it comes to offering collaboration and productivity suites like Office 365 and G Suite, respectively, which are in higher demand during the coronavirus pandemic.

Still, AWS easily outsizes its competitors in terms of revenue. Google Cloud is on track to generate about $US10 billion in revenue for the entire year. Microsoft’s commercial cloud business, which includes its cloud Azure and Office 365, reached $US13.3 billion in sales for the quarter, although Microsoft does not break out specific numbers for Azure.

Do you work at AWS? Got a tip? Contact this reporter via email at [email protected], Signal at 646.376.6106, Telegram at @rosaliechan, or Twitter DM at @rosaliechan17. (PR pitches by email only, please.) Other types of secure messaging available upon request.