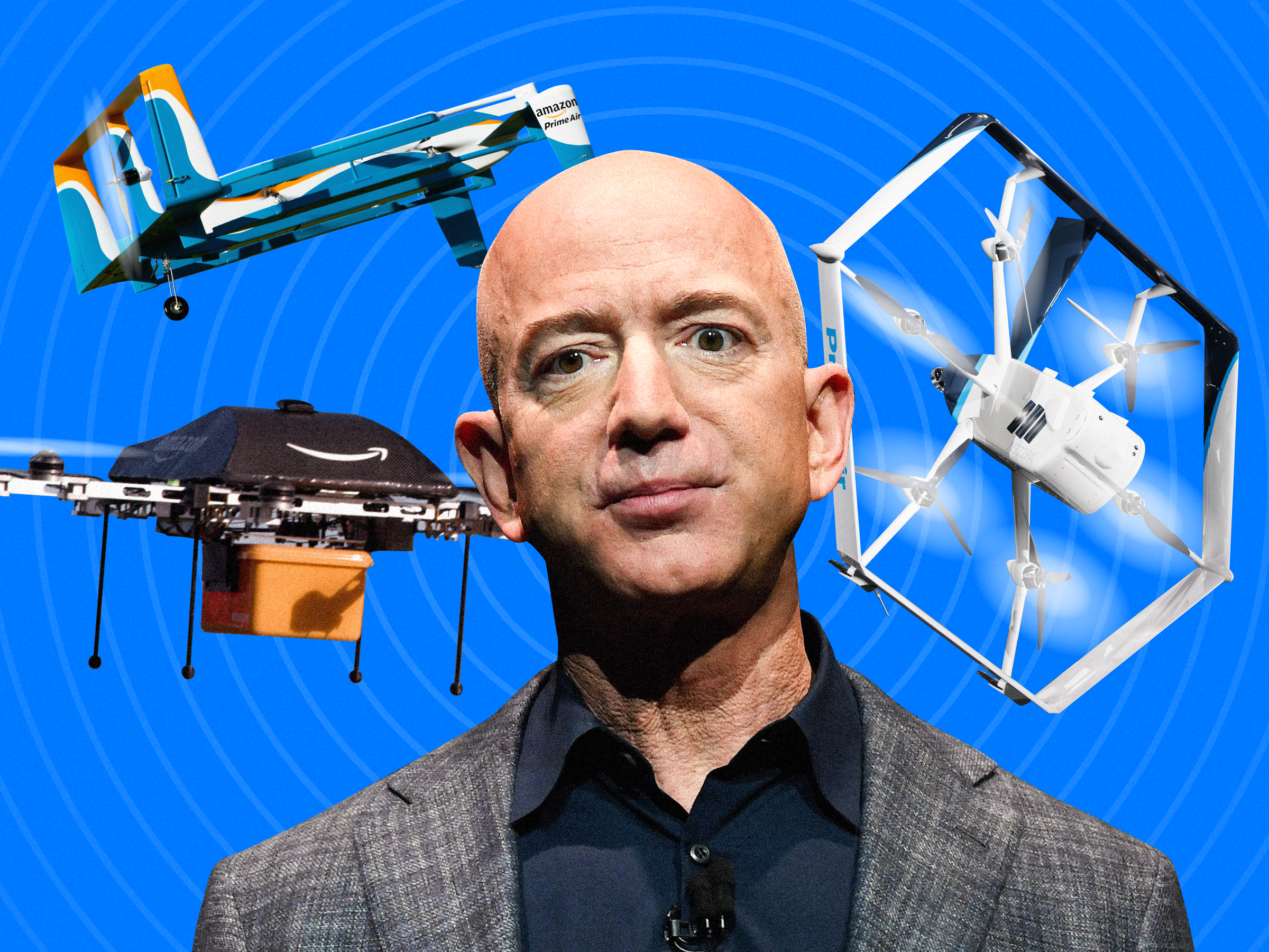 Amazon is reportedly laying off dozens of staff working on its delivery drone project, Amazon Prime Air, turning to external manufacturers to help build the devices instead.

The jobs would be lost in research and development as well as in manufacturing, the Financial Times reported Thursday, citing a person familiar with Amazon’s plans.

The online retail giant has reached tentative deals with Spain’s Aernnova Aerospace and Austria’s FACC Aerospace to manufacture component parts of its drone, the FT reported.

Amazon plans to use electric drones to deliver packages weighing up to five pounds in under 30 minutes. The service has been in the works since 2013.

A person familiar with the matter told the paper that the full terms of the agreements were still being finalised.

Amazon had sent out a “request for proposal” to multiple companies over the past year, meaning additional deals with third parties could also be reached soon, the person said.

Seven years since the project was first unveiled, Amazon’s drone deliveries are still “years away,” the person said, but development will “slowly but surely” progress at the start of next year.

Kristen Kish, an Amazon spokesperson said: “As part of our regular business operations, we are reorganising one small team within our larger Prime Air organisation to allow us to best align with the needs of our customers and the business. For affected employees, we are working to find roles in the areas where we are hiring that best match their experience and needs.”

The two external manufacturers in question, Aernnova and FACC, specialise in the manufacturing of aircraft components for the aviation industry. Some of their clients include Airbus, Boeing, and Bombardier.


Read more:
Amazon is aggressively underpricing grocery competitors like Walmart and Target amid the pandemic, in a bid to capture the huge shift to online buying

Aernnova and FACC did not immediately respond to a request for comment.