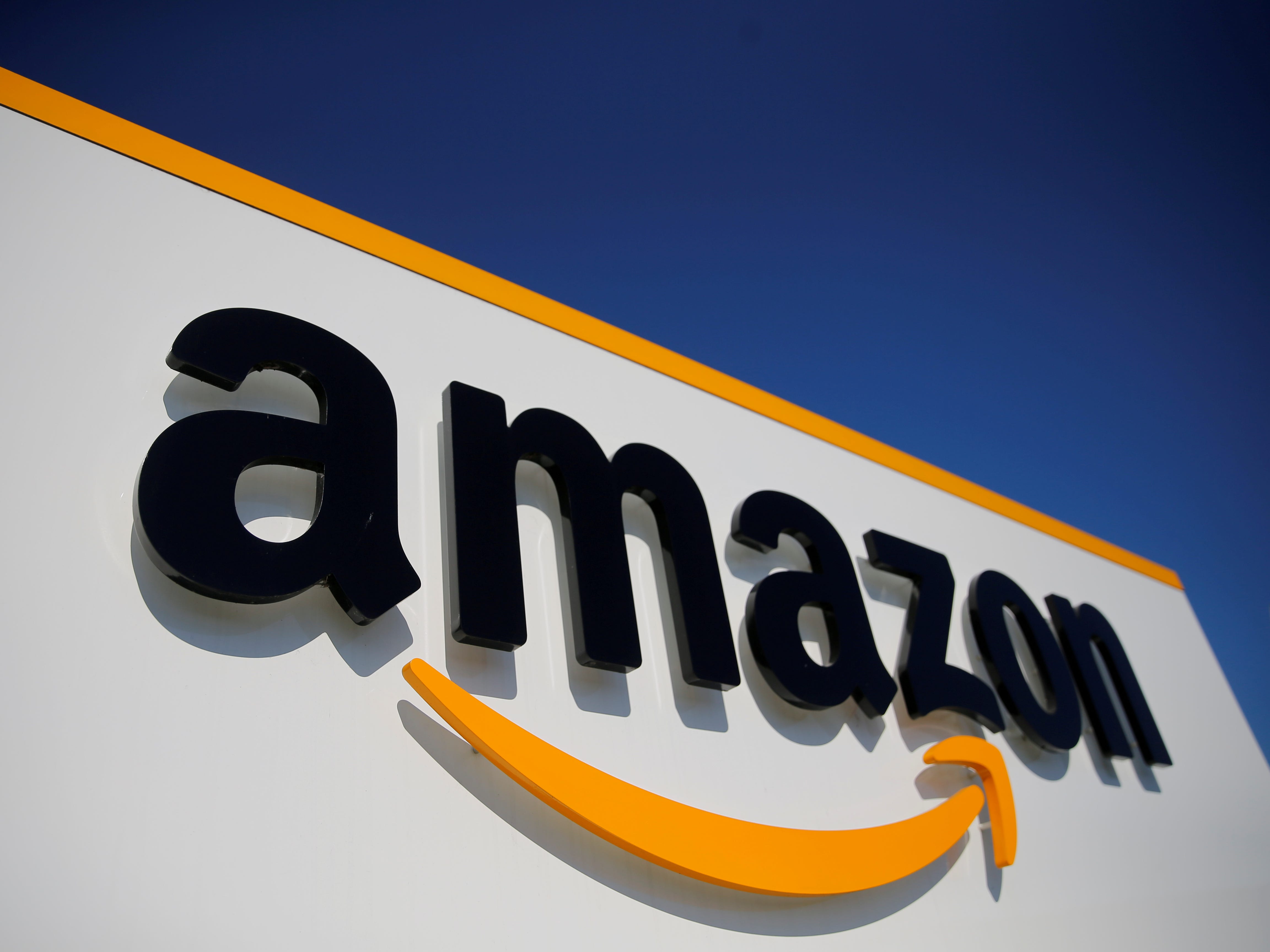 Amazon has removed 20,000 product reviews after a Financial Times investigation suggested that some of the site’s top UK reviewers may have profited from leaving positive ratings.

The paper’s analysis showed nine of Amazon’s top 10 UK reviewers dished out five-star reviews to products from little-known Chinese brands. The FT found the same products in Facebook groups and forums that offer free products or money in exchange for ratings.

Amazon deleted around 20,000 reviews from seven of these users just hours after the paper’s report on Friday.

Positive reviews feed into Amazon’s product-ranking algorithm, and determine whether a product gets a coveted “Amazon’s choice” label. Because of this, vendors have started offering reviewers their products for free â€” or even for a commission â€” on Facebook groups and forums.

USC and UCLA researchers identified around 2,500 of these groups, and around 80% of the products posted in them were from China. Their paper showed that these fake reviews can lift a product’s rating temporarily and cause a short-term spike in sales.

Researchers reported that around a third of the reviews on products they were monitoring were removed by Amazon â€” and that most of these were five-star reviews.

One user posted a review every four hours

The FT’s analysis showed that Amazon UK’s top-ranked reviewer, Justin Fryer, rated products totalling Â£15,000 ($US19,740) in August alone, including three gazebos, 10 laptops, and even dolls houses, posting a review on average every four hours. Many of the products he reviewed were then listed for sale on an eBay account bearing his name and address.

Fryer denied he was given the products for free in exchange for positive reviews, and said the eBay listings were for duplicate products he had received. He deleted his Amazon review history after being contacted by the paper.

Several other prominent reviews also removed their history after being contacted by the paper, it said.

Amazon invested more than $US500 million into tackling online fraud and abuse in 2019, a spokesperson told The Markup. This includes both software and human investigators analysing millions of reviews a week. The spokesperson also said that the company has “sued thousands of bad actors for attempting to abuse our reviews systems.”

“We want Amazon customers to shop with confidence knowing that the reviews they read are authentic and relevant,” an Amazon spokesperson told the FT, adding that it takes action against people who violate its policies.