Attention job-seekers: Amazon is hiring 33,000 new employees and holding a virtual job fair, complete with resume reviews and a talk by Karamo Brown from 'Queer Eye' 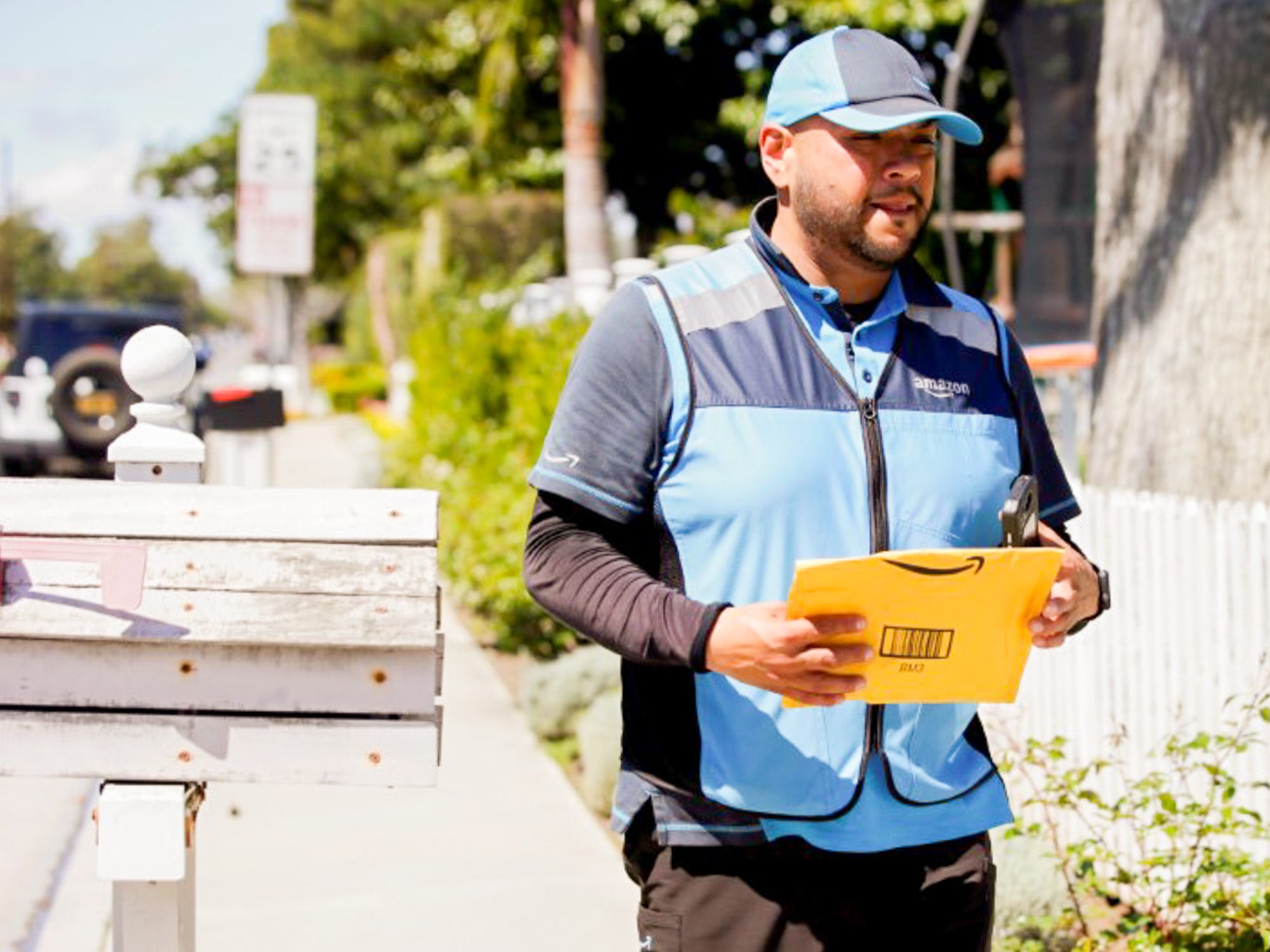 On September 16, job seekers can livestream fireside chats, interviews with recruiting experts, and participate in one-on-one career coaching with an Amazon recruiter, according to Amazon’s Career Day website. Karamo Brown, host of the hit television series “Queer Eye,” will be speaking, as well as former astronaut and professional football player Leland Melvin and Ian Siegel, CEO of ZipRecruiter. Amazon says that the event is for all job seekers, even for those not interested in working at the online shopping company.

This isn’t Amazon’s first Career Day. In 2019, Amazon held events in six cities including Arlington, Virginia; Nashville, Tennessee; and Seattle, Washington, where its headquarters are located. In Arlington, the line to get into the event was so long that it looped around several city blocks, according to a prior Business Insider report.

But the economic landscape surrounding last year’s event was radically different from current conditions. At the time, unemployment was at a 50-year low, according to the Associated Press. Now, unemployment claims are rivaling statistics recorded during the Great Depression, with more than 60 million claims filed in the last six months. In August, the unemployment rate clocked in at 8.4%, according to the Bureau of Labour Statistics.

So while Amazon received an overwhelming 200,000 applications for 30,000 positions in 2019, this year’s crop of applicants could be even higher.

In recent years, Amazon’s labour practices have drawn criticism. Prior to the pandemic, reports detailed safety concerns at Amazon warehouses, where workers have said the conditions are “gruelling” and injury rates are high, according to The Guardian.

In April, the company fired a worker by the name of Christian Smalls after he led a strike over safety conditions at a warehouse in Staten Island. Leaked memos showed discussion of a plan to smear Smalls, with one Amazon executive calling him, “not smart or articulate,” according to a report from Vice News. Meanwhile, Amazon said that Smalls was fired because he broke a mandatory quarantine after coming in contact with a person infected with COVID-19. Lawmakers say the company’s timeline of events doesn’t line up, and have called for investigations into the firing.

Following the uproar, Amazon committed to spending $US4 billion on employee and customer safety. The company added over 5,000 janitors, over 2,000 handwashing stations, temporarily increased hourly wages for teams, and is piloting regular testing for all employees, according to press releases from the e-commerce giant.

Business has been booming for the e-commerce giant since the outbreak of the COVID-19 pandemic, as people quarantined at home opt to order online. In the second quarter, Amazon reported that sales were up 40% and net profit had doubled from last year. In turn, Jeff Bezos’s wealth has nearly doubled during the pandemic. He currently stands as the richest person in the world, with a fortune of $US193 billion, according to Bloomberg.

“This was another highly unusual quarter, and I couldn’t be more proud of and grateful to our employees around the globe,” said Jeff Bezos, CEO of Amazon, in an earnings statement.

Those looking to attend the Career Day online event can register here.