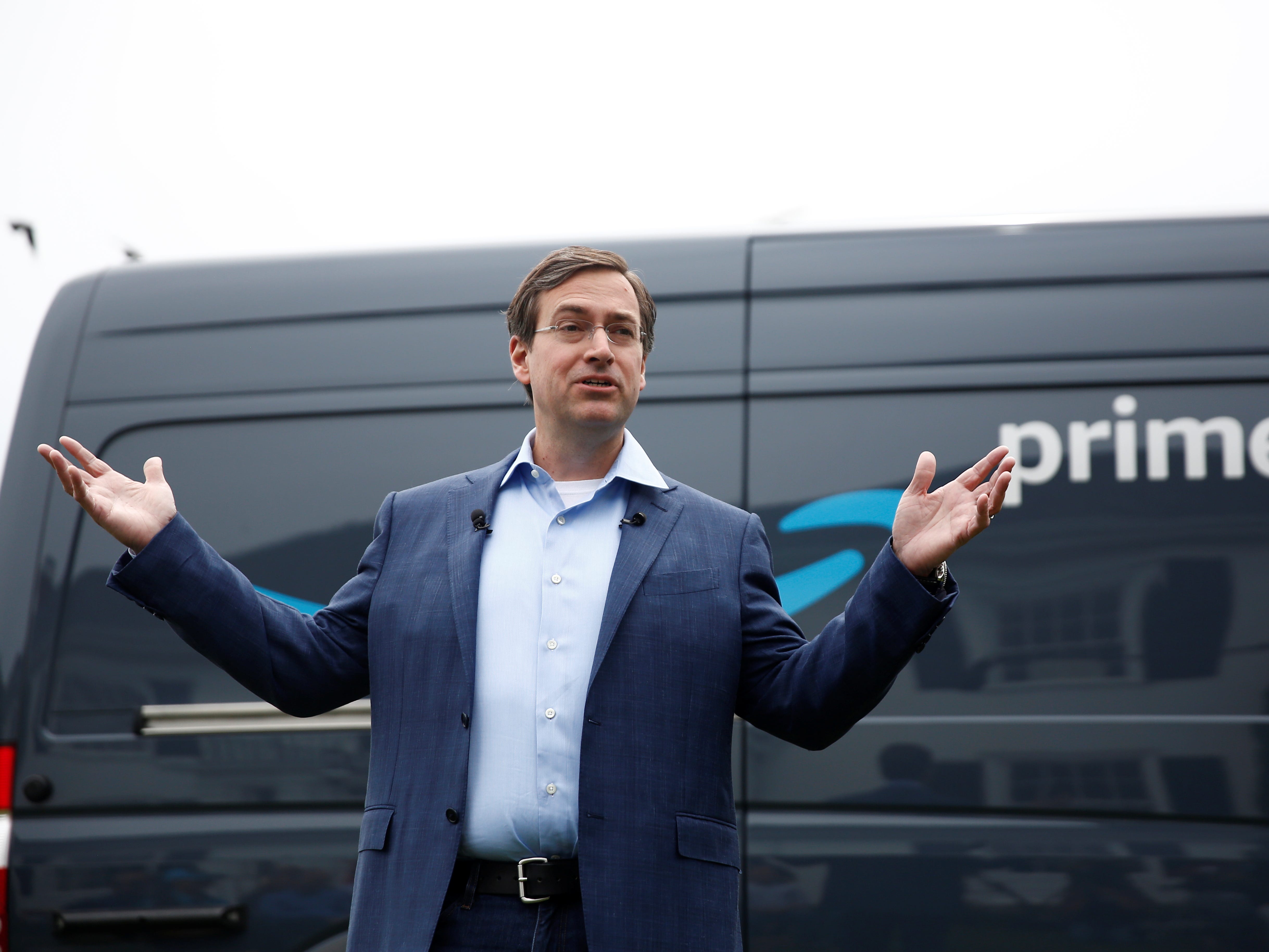 Amazon’s consumer chief is firing back at Sen. Bernie Sanders ahead of the Vermont politician’s visit to Amazon’s Alabama warehouse amid a union vote.

Sanders has plans to visit Birmingham, Alabama, on Friday to meet with Amazon workers in the final days of a vote to unionize at Amazon’s Bessemer fulfillment center. Dave Clark, who serves as CEO of worldwide consumer at Amazon, issued a fiery statement on Wednesday in response to Sanders’ visit.

“I welcome the Senator to Birmingham and appreciate his push for a progressive workplace,” Clark said in a statement to Insider. “I often say we are the Bernie Sanders of employers, but that’s not quite right because we actually deliver a progressive workplace for our constituents: a $US15 ($20) minimum wage, health care from day one, career progression, and a safe and inclusive work environment.”

Sanders’ trip to Alabama comes as roughly 6,000 Amazon workers vote on whether or not to form a union, which would be the first at the company. The vote closes on March 29 and votes will be tallied on March 30.

Amazon has staunchly opposed the formation of a union, arguing that it would only cost workers more money in dues and provide benefits Amazon already gives them.

The company has aggressively pushed employees to vote against unionizing. Employees told Insider that Amazon had started handing out “vote no” pins and hosting frequent informational meetings about unions in addition to airing anti-union ads on Twitch and placing signs in bathrooms.

Sanders has been an outspoken critic of Amazon CEO Jeff Bezos over his $US184 ($242) billion fortune, and has come out in support of the Alabama employees’ unionization efforts.