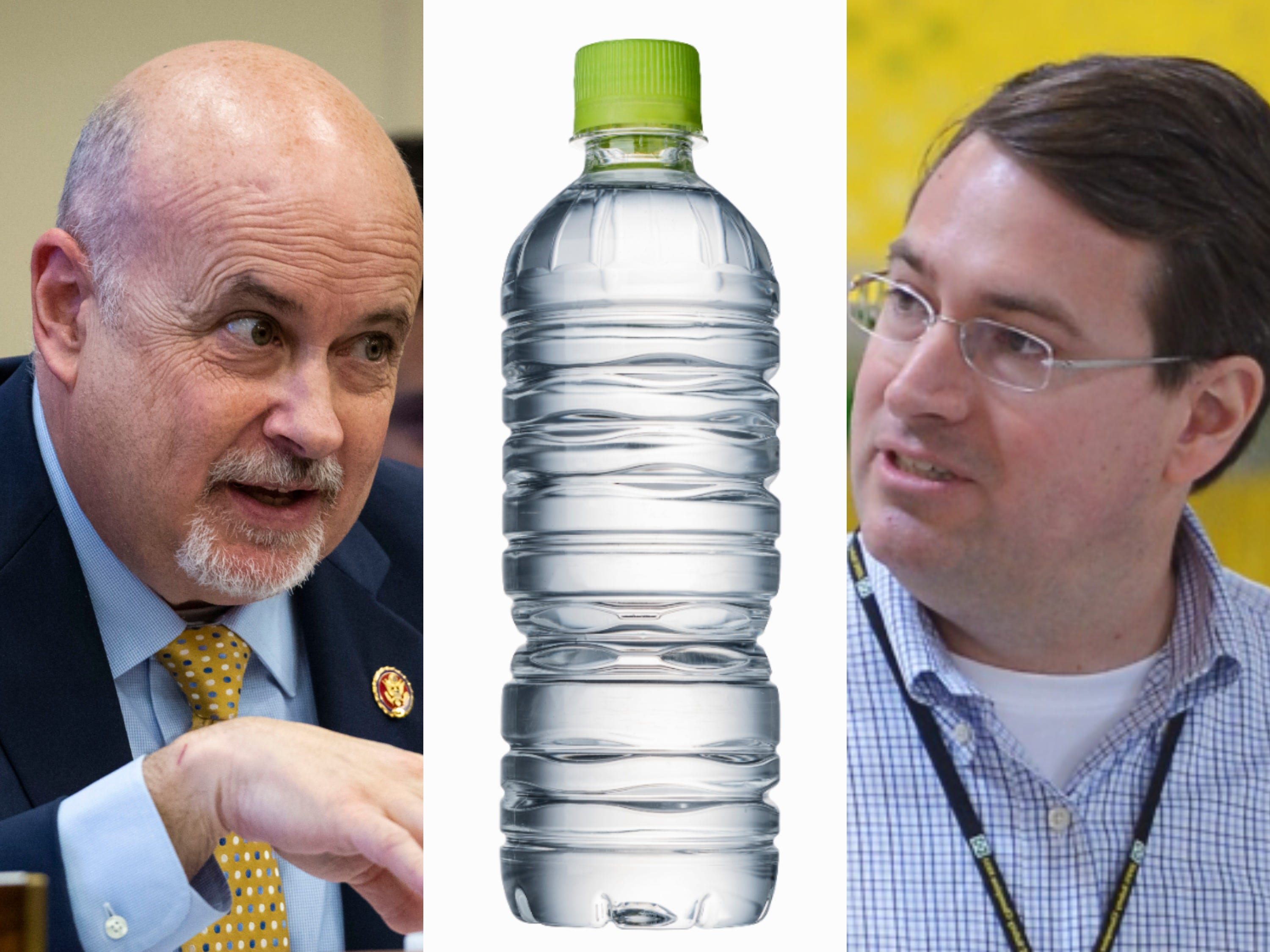 Amazon would really like Democratic lawmakers to forget stories about its warehouse workers peeing in bottles amid allegations of union-busting tactics.

The retail giant told one of its critics, Democratic Rep. Mark Pocan, on Twitter on Wednesday: “You don’t really believe the peeing in bottles thing, do you? If that were true, nobody would work for us. The truth is that we have over a million incredible employees around the world who are proud of what they do, and have great wages and health care from day one.”

Pocan had earlier tweeted: “Paying workers $US15 ($20)/hr doesn’t make you a ‘progressive workplace’ when you union-bust & make workers urinate in water bottles.”

Tensions between Amazon and some Democratic lawmakers, including Sen. Bernie Sanders, are high as Amazon warehouse workers in Bessemer, Alabama, vote on whether to unionize.

The reference to warehouse workers peeing in bottles out of desperation originates from a claim made by the British author James Bloodworth in 2018 after he went undercover at an Amazon warehouse. He told Insider at the time that he had come across a bottle of urine on a warehouse shelf and that workers were admonished for taking toilet breaks.

Drivers of Amazon-affiliated courier companies also told Insider that some workers urinated in bottles to save time on the road.

Dave Clark, Amazon’s consumer chief, claimed on Wednesday that the company is “the Bernie Sanders of employers” but that “we actually deliver a progressive workplace for our constituents.”

Sanders is set to visit Amazon’s Alabama warehouse on Friday to meet workers during the union vote.

Amazon called on lawmakers to push other employers to provide better benefits.

“We hope you can enact policies that get other employers to offer what we already do,” the firm tweeted.

Amazon, which raised its minimum wage to $US15 ($20) in 2018 following pressure from Sanders, has recently been pushing lawmakers to hike the minimum wage nationally.

Amazon has pushed workers to vote against unionization

Amazon warehouse workers in Bessemer have until Monday to vote on whether to form what would be the company’s first union.

Amazon has aggressively opposed this, telling employees that unions aren’t worth the money charged in dues and that the company already provides enough benefits to workers. The company placed anti-union ads on Twitch, reportedly posted anti-union messages in warehouse bathroom stalls, and pushed the National Labor Relations Board to require in-person votes.

Some Democratic lawmakers, on the other hand, have spoken out in support of unionization.

Without naming Amazon, President Joe Biden said in a video posted by Bloomberg that “the choice to join a union is up to the workers.”

“There should be no intimidation, no coercion, no threats, no anti-union propaganda,” he added.

Sanders has been much more outspoken in his criticism of Amazon’s anti-union push.

“Bezos, you are worth $US182 ($240) billion,” Sanders said of the Amazon CEO at a Senate Budget Committee hearing on March 17. “You’re the wealthiest person in the world. Why are you doing everything in your power to stop your workers in Bessemer, Alabama, from joining a union?”

In an Insider survey of Amazon employees nationwide, about 40% said they wished they were represented by a union.