Walking through Seattle-Tacoma International Airport, flyers may notice something a bit unusual.

Here’s a look at the Delta check in:

David Oppenheim, vice president of sales at Alaska Airlines, told The New York Times earlier this year that the lanes were intended to attract corporate travel managers, who look for “special benefits for their corporate travellers that take some of the hassle out of flying.”

The check-in lanes also speak to the power and influence that Microsoft and, especially, Amazon yield in Seattle. Amazon’s growth in Seattle – as the company’s size has expanded to more than 40,000 employees in the city – has transformed its culture and physical landscape.

Despite the negatives, Seattle businesses have been eager to cater to Amazon employees. In addition to special airline check-ins, Jacobs reports that sex shop Fantasy Unlimited and strip club Little Darlings offer special deals for Amazonians.

With the announcement that Amazon’s search for a second headquarters would end with new sites in Queens’ Long Island City and the newly created area National Landing, Virginia, many are wondering how the e-commerce giant will exert its influence in the regions.

Many people are already nervous. In New York, the news has sparked concerns regarding rent hikes, crowded subways, and crumbling infrastructure.

But, will it mean that LaGuardia Airport – located less than half an hour from Amazon’s proposed office site in Long Island City – could begin roping off an area for Amazon workers?

With the TSA already keeping tabs on the impact of HQ2, the option definitely isn’t off the table. Airlines’ decision to create special check-in lanes for Amazon employees in Seattle shows the degree to which the company can take over a city, helping guarantee special treatment for workers. Representatives for Delta and Alaska Airlines did not immediately return Business Insider’s request for comment on whether similar check-in lanes could come to LaGuardia.

While splitting Amazon’s second headquarters may reduce the immense impact of HQ2, New York and Virginia have already offered tax incentives and other perks to win over Amazon. Soon, businesses may be doing the same to win over Amazon workers. 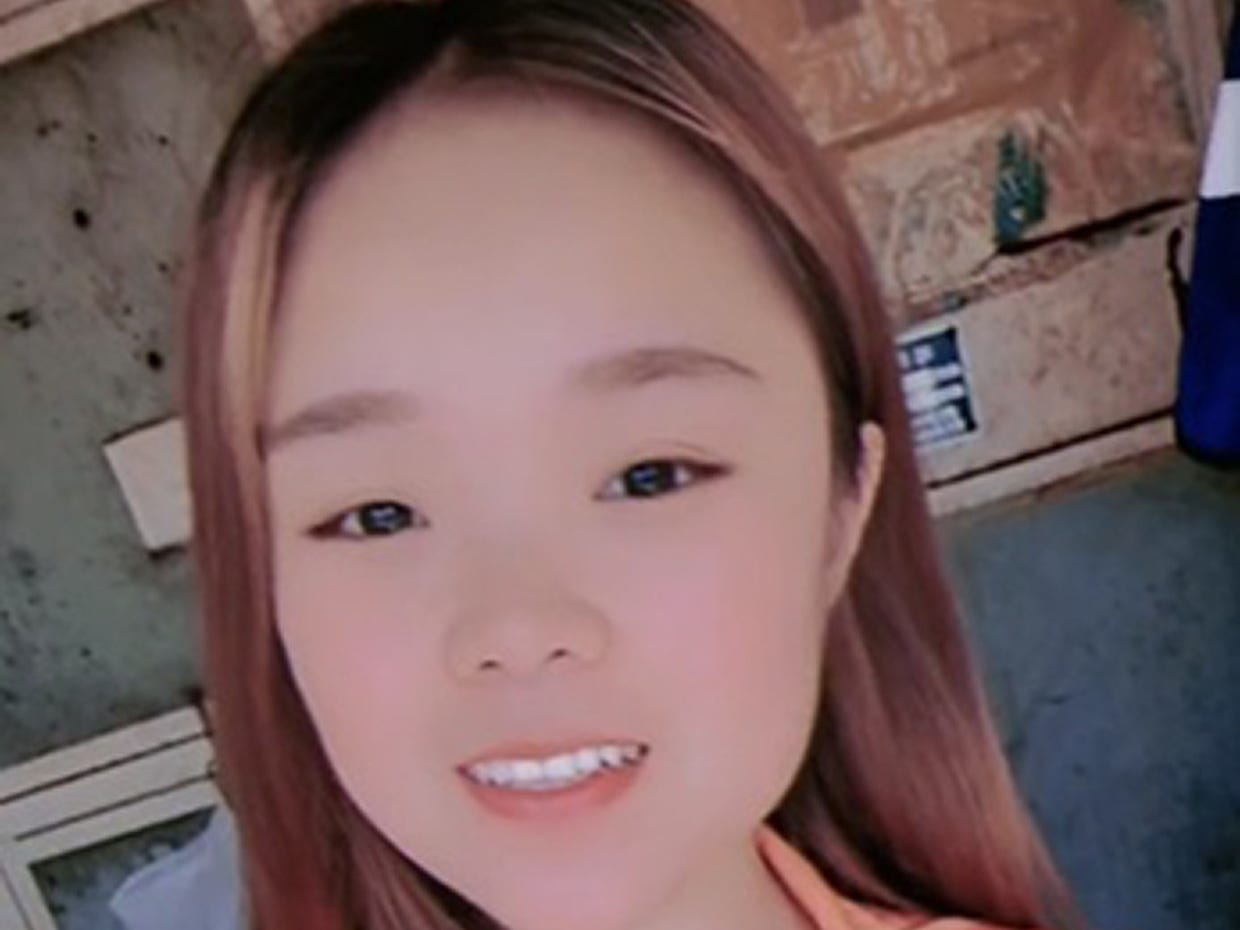 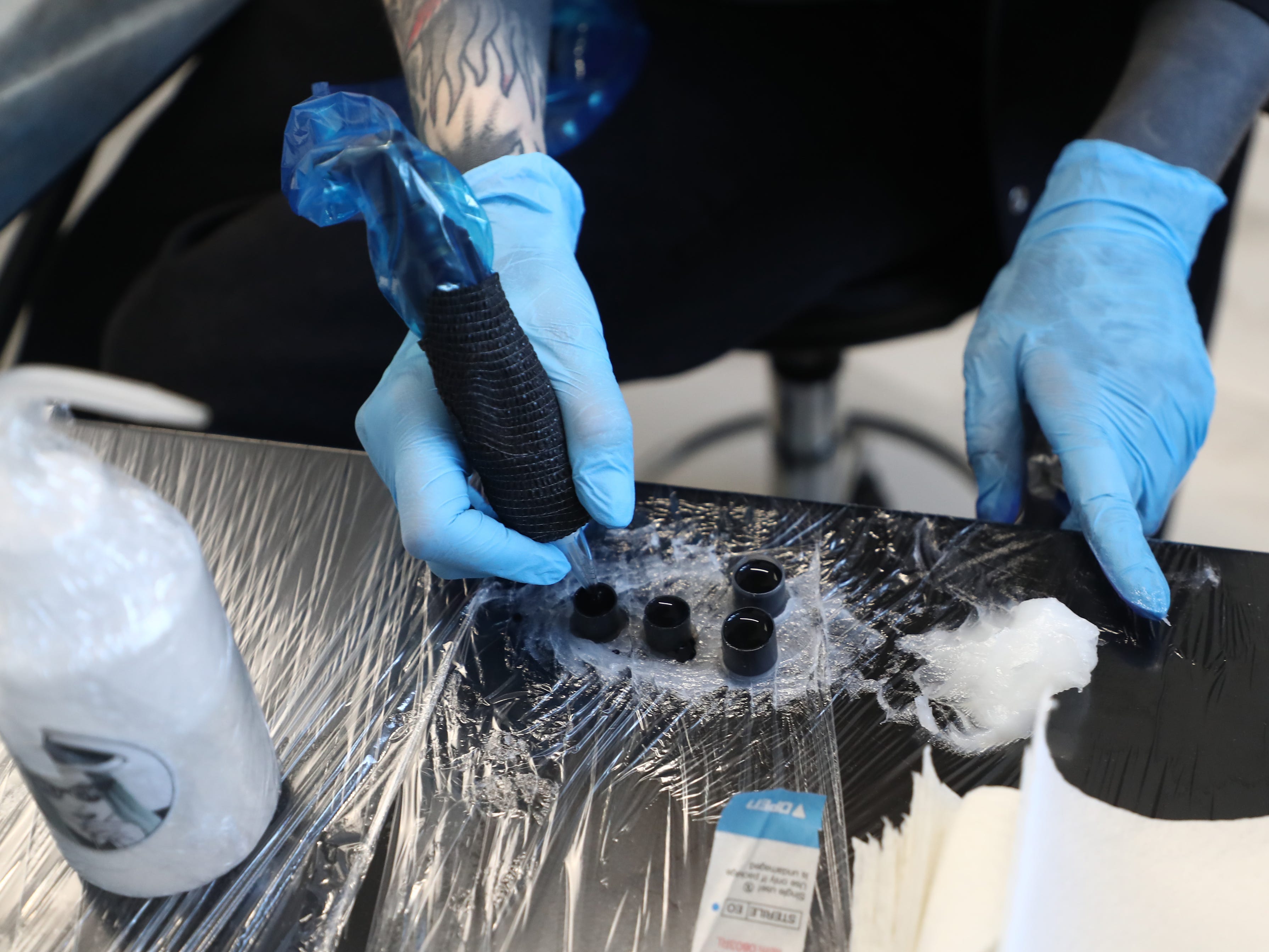 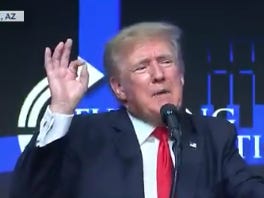