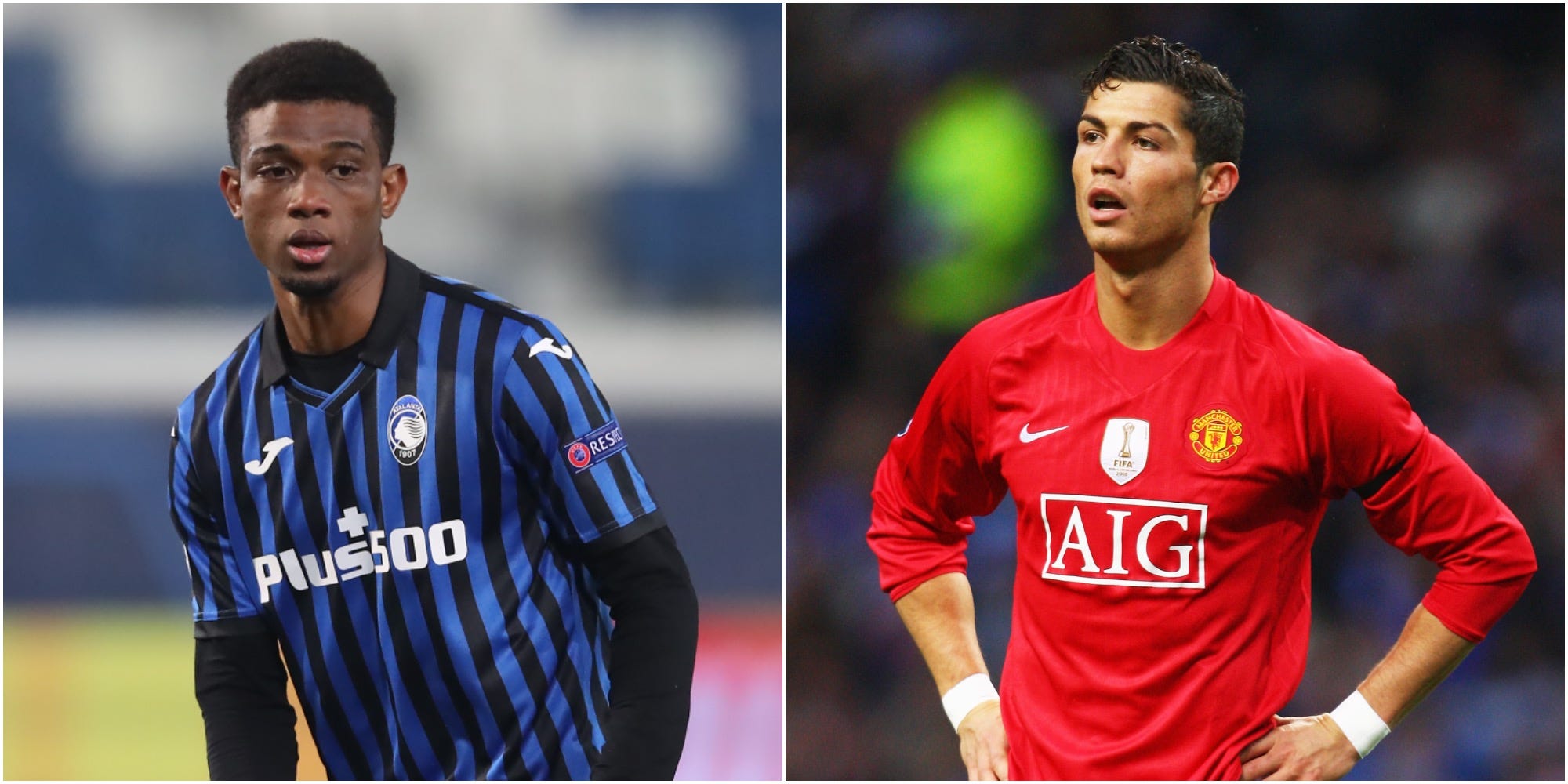 Diallo, 18, agreed a deal to join United in October, though the transfer has only just been finalised, with the Red Devils paying Serie A side Atalanta $US26 million for the teenager’s signature. That figure could rise to over $US50 million with add-ons.

Diallo’s hefty price tag comes even though he has only appeared five times for Atalanta’s first team.

“We’ve just bought a kid in from Atalanta and hopefully he does something,” Ferdinand said on his Presents FIVE podcast on Monday.

“If you see his clips and speak to people at the club who are involved in buying him, potentially this kid could be a world-beater. That is the thought of Manchester United’s people that this kid is one they have unearthed.”

Like Diallo, Ronaldo moved to Old Trafford as a relatively unheard of teenager in 2003 for a fee of $US16.5 million after having played only one full season for Sporting Lisbon in the Portuguese Primeira Liga.

The Portuguese forward however quickly established himself as one of United’s top players and went on to win the Ballon d’Or in the penultimate season of his six-year spell at the club before joining Real Madrid for a world record transfer fee.

“I’m not going to give him that pressure of Cristiano Ronaldo but nobody knew about Ronaldo when we bought him really other than people in Portugal,” added Ferdinand.

“This kid seems quite similar in that sense. If you see his clips and the way people talk about him then I think the world is his oyster if he applies himself right.”

United boss Ole Gunnar Solskjaer has played down the hype surrounding Diallo, however, urging the club’s fans to be patient with the youngster.

“I’ve seen there is lots of expectation on him and I’m looking forward to giving him a chance to succeed here at United,” he said. “It’s important we give him time to settle in. Whether that’s with the Under-23s or if he’s ready to go straight into the first team, I’m not sure.”

United next take on Burnley at Turf Moor on Tuesday. A draw or a victory in that game will see the club go top of the English Premier League table.

The COVID-19 pandemic will cost Europe’s big soccer leagues over $US7 billion in lost revenue, and has exposed deep ‘flaws’ in how the game is run