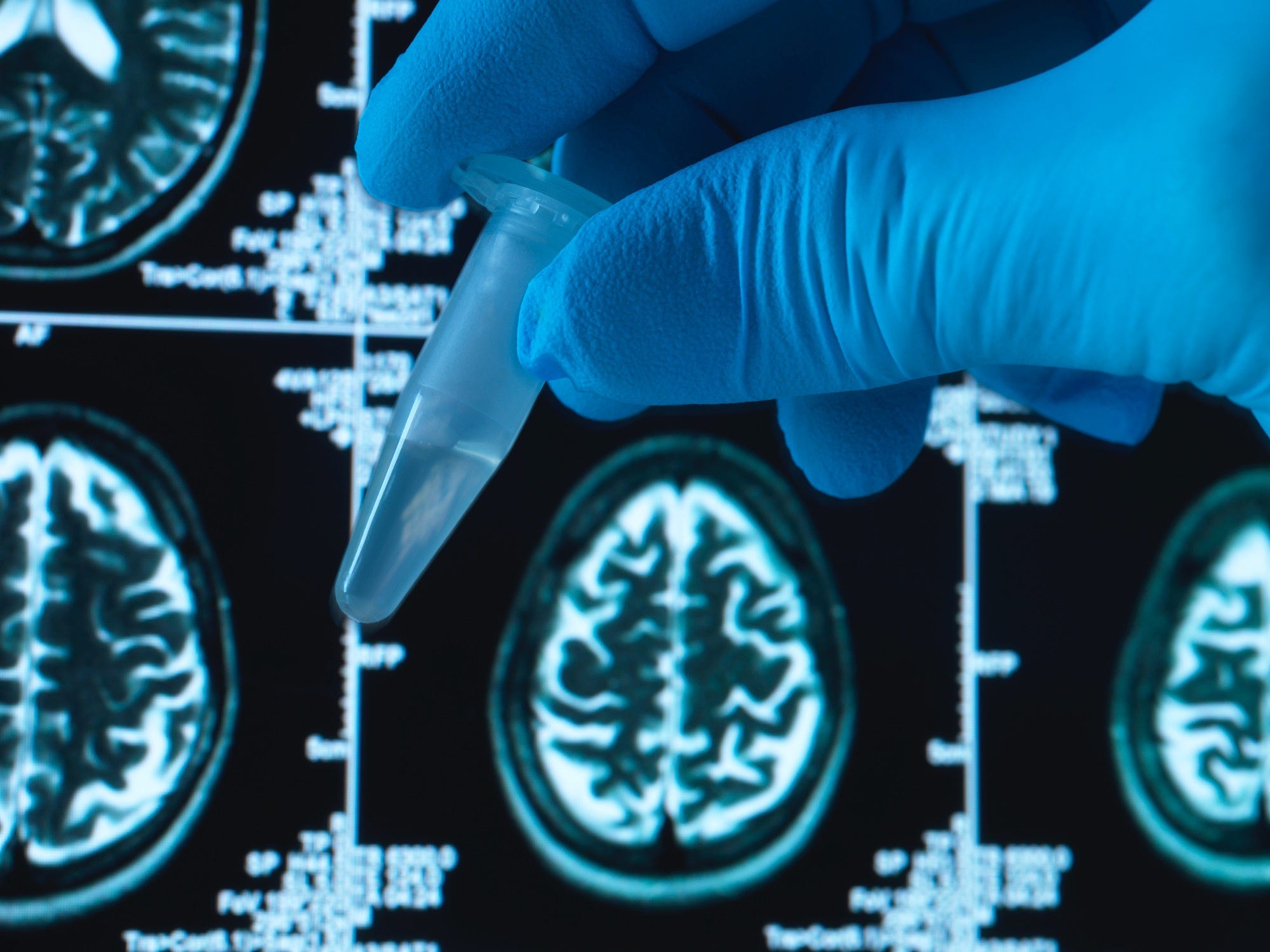 A blood test to accurately diagnose Alzheimer’s disease – a debilitating, degenerative brain disease – could be just a few years away, according to a study published July 28 in JAMA.

Researchers from several universities, including Lund University in Sweden and Harvard Medical School, found that a blood test looking for the presence of a specific protein could accurately predict which patients developed Alzheimer’s instead of another forms of dementia in a study of 1402 participants.

The protein, known as tau, can form “tangles” of abnormal nerve cell protein formations in the brain tissue of patients with Alzheimer’s, previous research has shown.

The new test could help identity the disease 20 years before symptoms like memory loss and judgment impairment appear in people with a type of genetic mutation that’s believed to be the most common cause of Alzheimer’s.

This type of diagnostic test could potentially save patients (and their families) crucial time and money on the extensive brain scans and testing used to detect the disease. The current methods of diagnosing Alzheimer’s require doctors to rule out many other potential causes of cognitive decline.

The blood test could potentially be a quicker and more accurate way of screening for the disease, and improve access for patients in areas without the expensive medical equipment needed for brain scans.

According to researchers, the test could also help advance studies on therapies for Alzheimer’s and improve treatment options by saving time and money on diagnoses. More research is needed is needed to fully understand how this type of test could work in broader populations, and how to better apply it in a clinical setting, according to the study.

Eating a bit of chocolate once a week could be good for your heart, study finds