Waymo just announced its first-ever outside funding with $2.25 billion — and its CEO said spinning off from Alphabet is 'certainly a possibility' 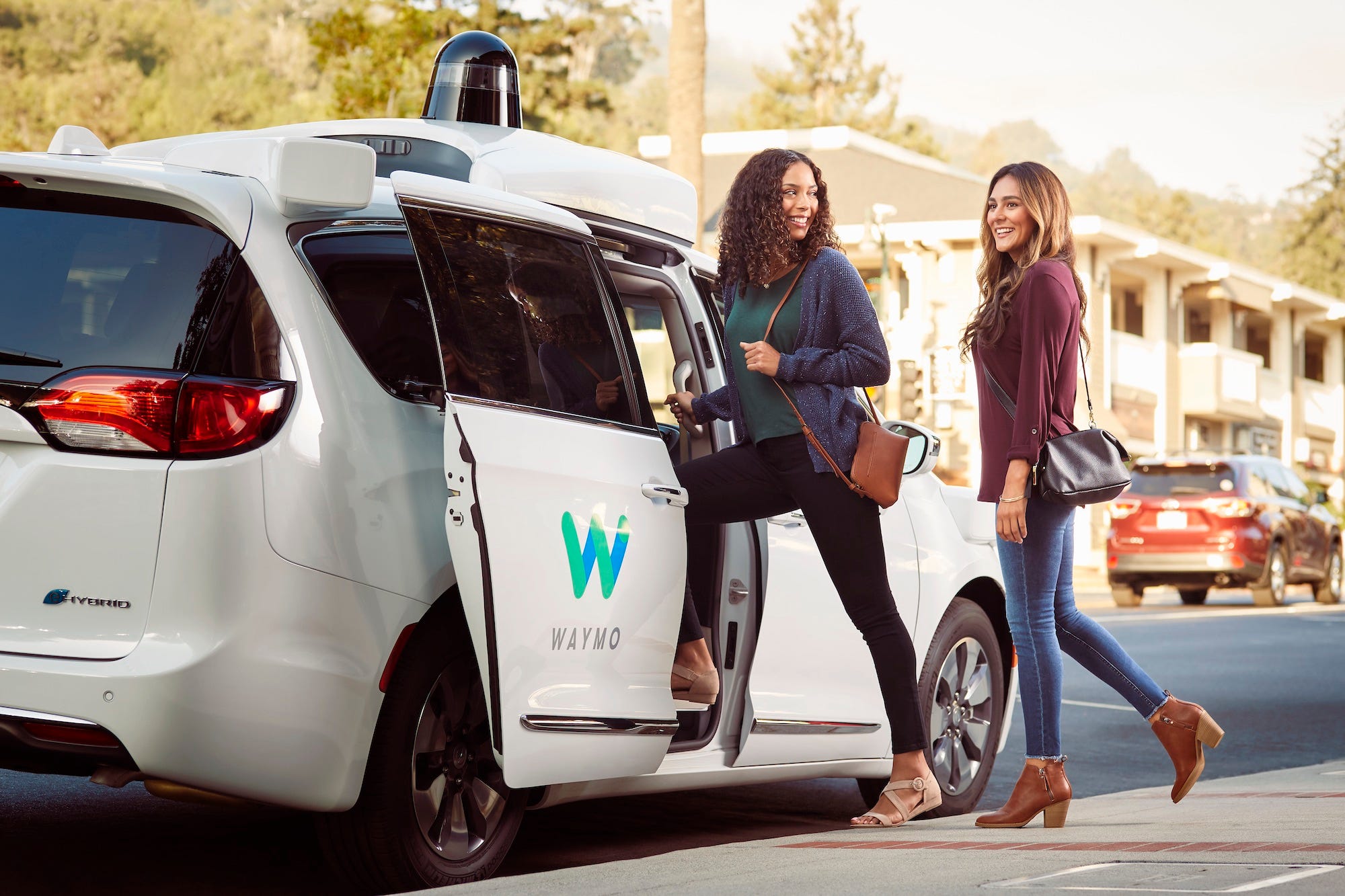 On Monday, Waymo announced its first-ever outside funding round – $US2.25 billion led by Silver Lake, Canada Pension Plan Investment Board, and Mubadala Investment Company, the company said in a statement.

“We’ve always approached our mission as a team sport, collaborating with our OEM and supplier partners, our operations partners, and the communities we serve to build and deploy the world’s most experienced driver,” Waymo CEO John Krafcik said in a statement.

“Today, we’re expanding that team, adding financial investors and important strategic partners who bring decades of experience investing in and supporting successful technology companies building transformative products. With this injection of capital and business acumen, alongside Alphabet, we’ll deepen our investment in our people, our technology, and our operations, all in support of the deployment of the Waymo Driver around the world.”

On a conference call with reporters after the announcement, Krafcik define the round as “initial” and said that there had been follow-up interest from other investors. He also said that a Waymo spinoff from Alphabet was “certainly a possibility in the future for us.”

Waymo didn’t announce a valuation tied to the funding round, and Krafcik decline to reveal one when asked on the call. He noted that Waymo’s access to Alphabet’s technological resources represented a significant advantage. And he said that Waymo was enthusiastic about partnering with companies such as Magna.

The company, formed in 2016 from what had been called the Google Car project, launched its Waymo One ride-sharing service in Arizona in 2018.

Waymo’s focus has been on developing a versatile “driver” – a combination of hardware and software – that it put into everything from an electric taxi to a semi truck. After Monday’s announcement, Krafcik stressed that aspect of Waymo’s mission.