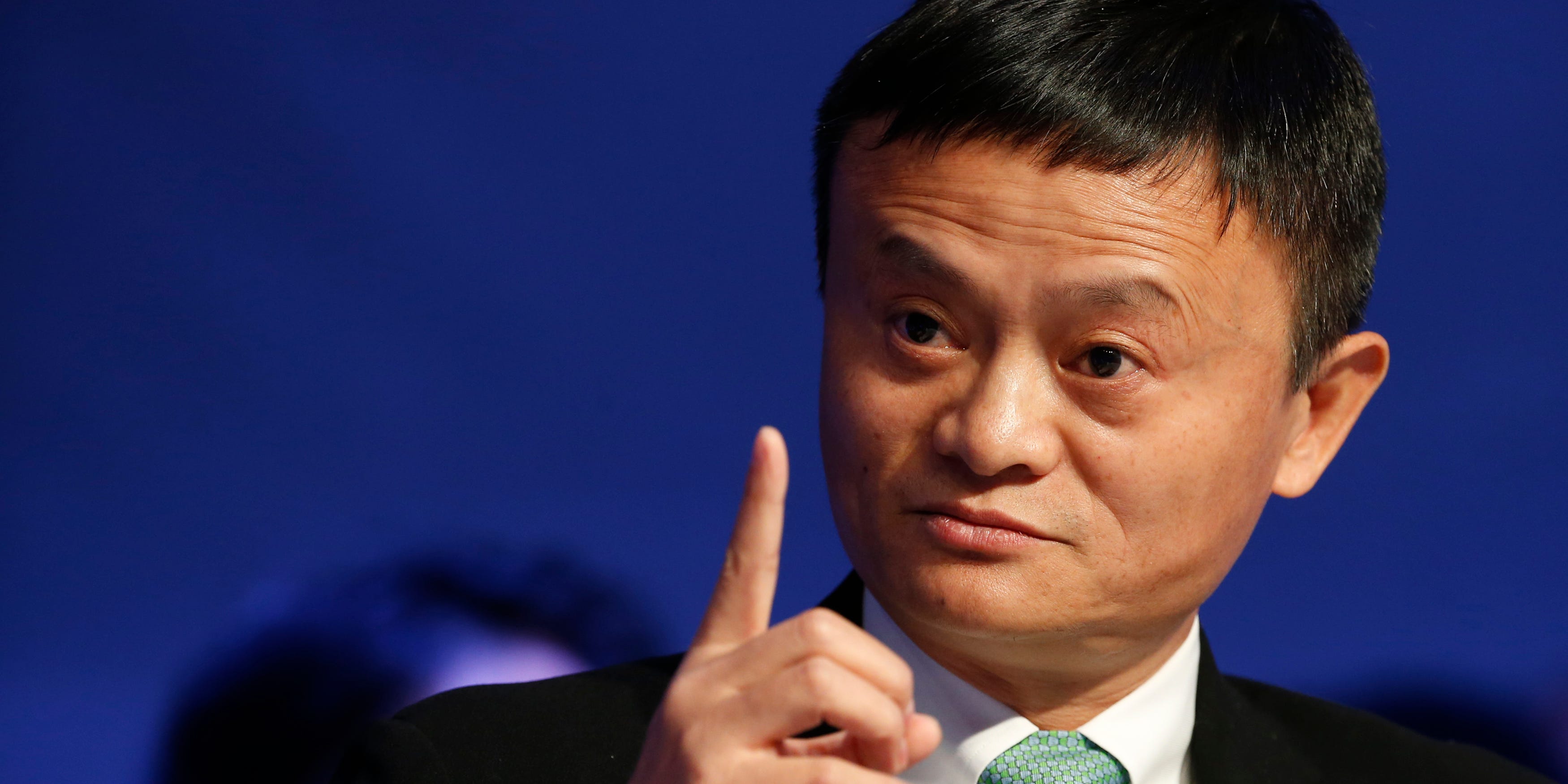 Alibaba plans to raise as much as $US8 billion through a dollar-denominated bond sale this month as founder Jack Ma’s business empire faces an intense regulatory crackdown, Reuters reported on Wednesday.

The group aims to raise at least $US5 billion via the bond sale, but it could fetch more depending on investor response, Reuters said, citing a source. Proceeds from Alibaba’s multi-tranche offering is expected to be used for general corporate expenses.

If the e-commerce group manages to secure the sale, it would do so at a time when Ma’s Alibaba and Ant Group subsidiary face increased regulatory pressure from the Chinese government.

The details and timing of the planned bond sale are not finalised and could still change, according to Reuters. It would largely be a test of investor confidence in Ma’s empire, after a series of events that put a number of his companies under the regulatory spotlight.

Ma had wrangled with Chinese officials over his fintech Ant’s planned IPO and the size and scope of Alibaba. The IPO has since been shelved and Alibaba is currently under investigation by antitrust regulators.

Alibaba did not immediately respond to Business Insider’s request for comment.

Ma has not been seen in public for more than two months, which even led to a 3% decline in Alibaba shares on Monday. But on Tuesday, shares rose 5% on reports that the billionaire founder was not missing, but was just keeping a low profile after making statements that were critical of China’s financial regulatory system.