Where is Jack Ma? Alibaba's billionaire founder hasn't been seen publicly in 2 months following China's crackdowns on his companies 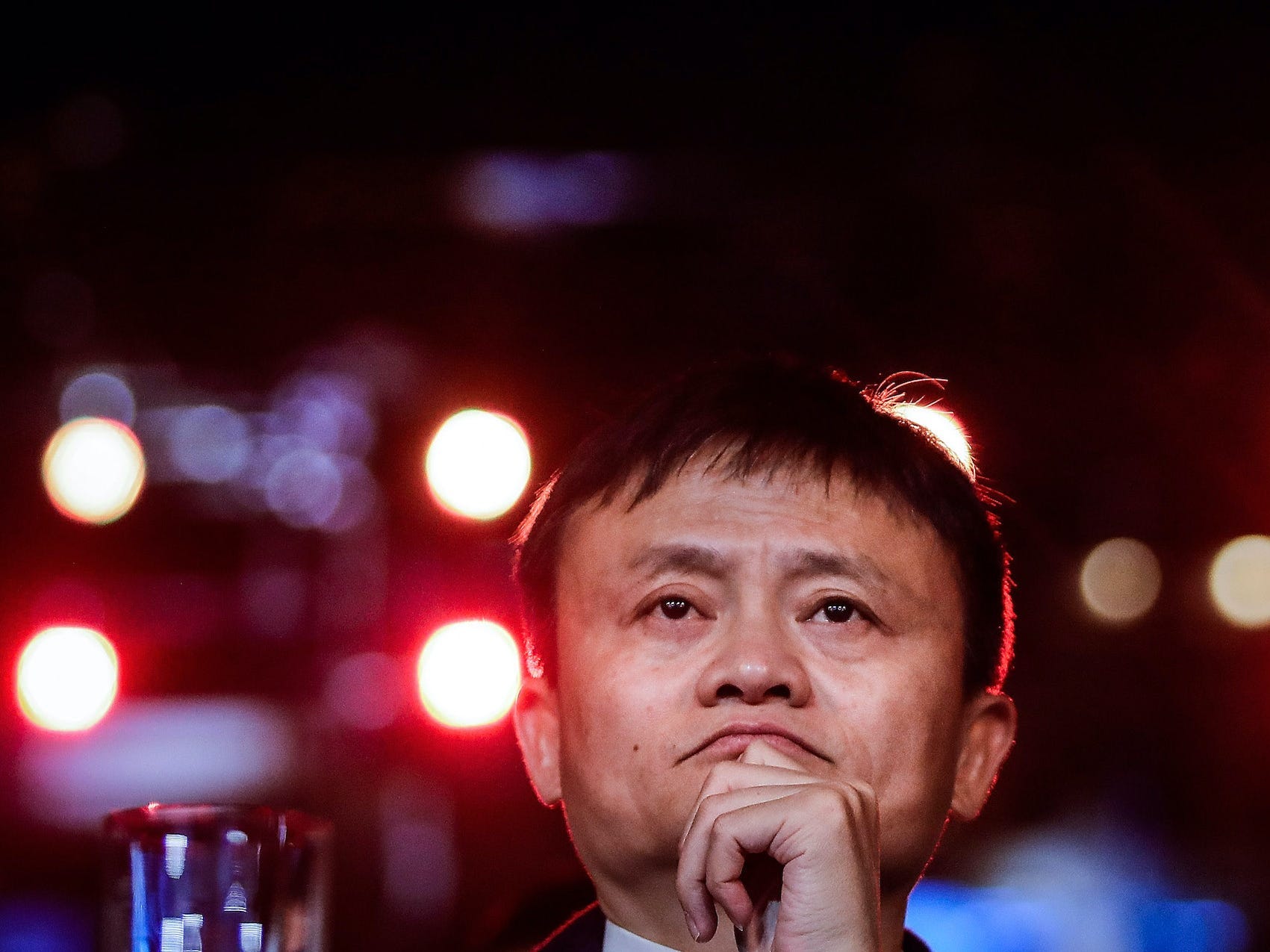 Wang HE/Getty ImagesOnce China’s richest man, Jack Ma has seen his net worth fall by $US12 billion in two months.

Ma has been in the spotlight recently as China has cracked down on his business empire. In late December, Chinese regulators launched an antitrust investigation into Alibaba, the country’s biggest e-commerce company, sometimes referred to as “the Amazon of China.” And in November, China introduced regulations that halted what would have been a massive initial public offering for Ant Group, Ma’s fintech company.

The new rules came weeks after Ma criticised China’s financial regulatory system at a conference in Shanghai. Ma reportedly dismissed the global financial regulations used by China as “an old people’s club” and said that “we can’t use yesterday’s methods to regulate the future.”

Blair Silverberg, the CEO of the debt-financing startup Capital, told Business Insider’s Katie Canales in November that the regulations were introduced “so the government can assert its supremacy over Jack Ma.”

In November, Ma was replaced as a judge on the African talent show he founded, “Africa’s Business Heroes,” the Financial Times reported. The talent show did not immediately respond to Business Insider’s request for comment, but an Alibaba representative said Ma could no longer be on the judging panel for the show’s finale, which was filmed in November but has not yet been released,” due to a scheduling conflict.”

“We do not have anything to add beyond that,” the representative said in response to questions about Ma’s whereabouts.

Ma stepped down as Alibaba’s chairman in 2019. 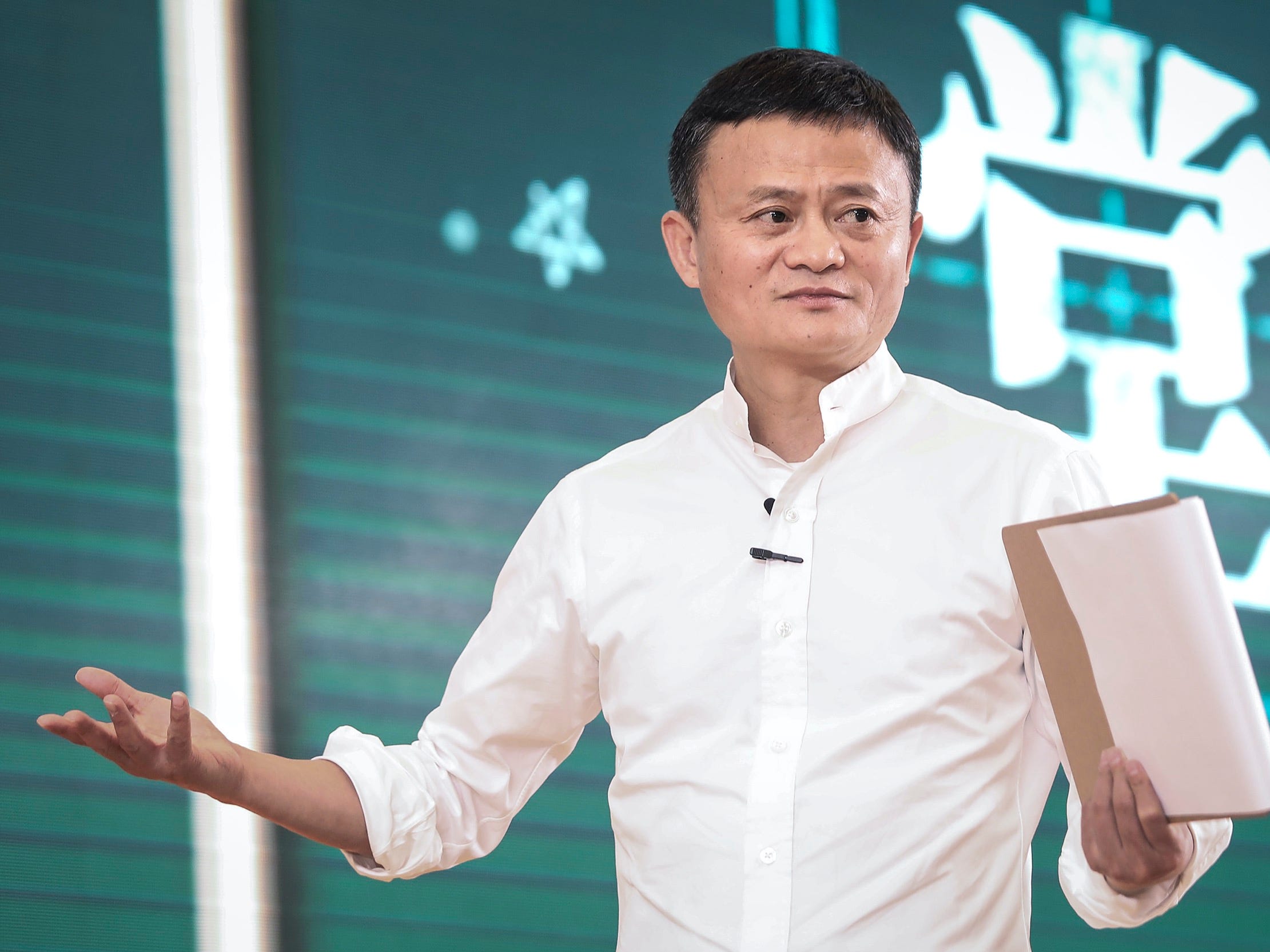 Until recently, Ma was China’s richest man, with a fortune of more than $US60 billion. But Ma’s net worth has taken a $US12 billion hit over the past two months as China has tightened the rules for the fintech industry. Ma is now worth $US50.6 billion, making him the fourth-richest person in China,according to the Bloomberg Billionaires Index.

As speculation about Ma’s whereabouts spread, a prediction about Ma from another billionaire Chinese businessman recirculated on social media.

In a video interview in August 2019, Guo Wengui, who fled China as a fugitive in 2014 and has described himself as a whistleblower exposing corruption in the country, said Ma would likely end up in jail or dead in the next year because China wanted to “take back” Ma’s lucrative Ant Group.

Last week, the Chinese government ordered Ant Group, which owns Alipay, China’s largest digital-payment platform, to scale back its operations after expressing concerns that its corporate governance was “not sound.”

A representative for Ant Group did not immediately respond to Business Insider’s request for comment for this story.