The US executed its second inmate in two days, meaning 10 executions have taken place this year after a 17 year pause 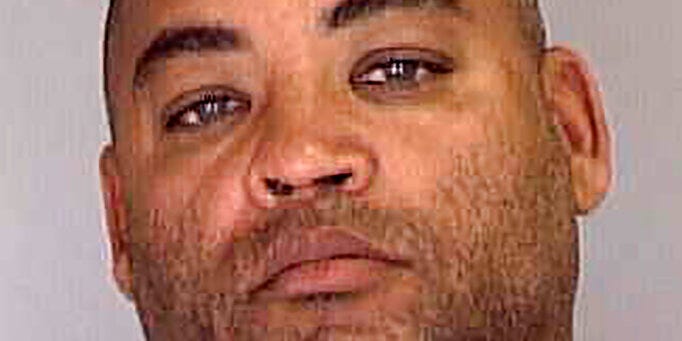 A second death row inmate in the US has been executed in two days, marking the 10th execution this year after federal executions resumed after a 17-year pause.

Alfred Bourgeois was killed by lethal injection in Indiana on Friday, after he was convicted of murdering his two-year-old daughter in 2002.

The Bureau of Prisons said he was declared dead at 8:21 p.m.,The New York Times reported.

The BBC reported that courts found Bourgeois guilty of physically and sexually abusing his daughter, and that he was sentenced to death in 2004.

His lawyers said that he had a severe intellectual disability, which meant that he shouldn’t be executed, the BBC reported.

The New York Times noted that the Supreme Court ruled in 2002 that those with mental disabilities could not be put to death.

Bourgeois’s execution was scheduled for January, but a court order blocked it. According to the Times, a federal judge in Indiana issued a stay for his case in March, but another court vacated that stay in October.

It is the 10th execution in the US this year

Bourgeois is the 10th federal execution this year after a 17-year hiatus.

As Business Insider’s Sarah Al-Arshani reported, his death came despite efforts from new members of his legal team and pleas from celebrities like Kim Kardashian West. 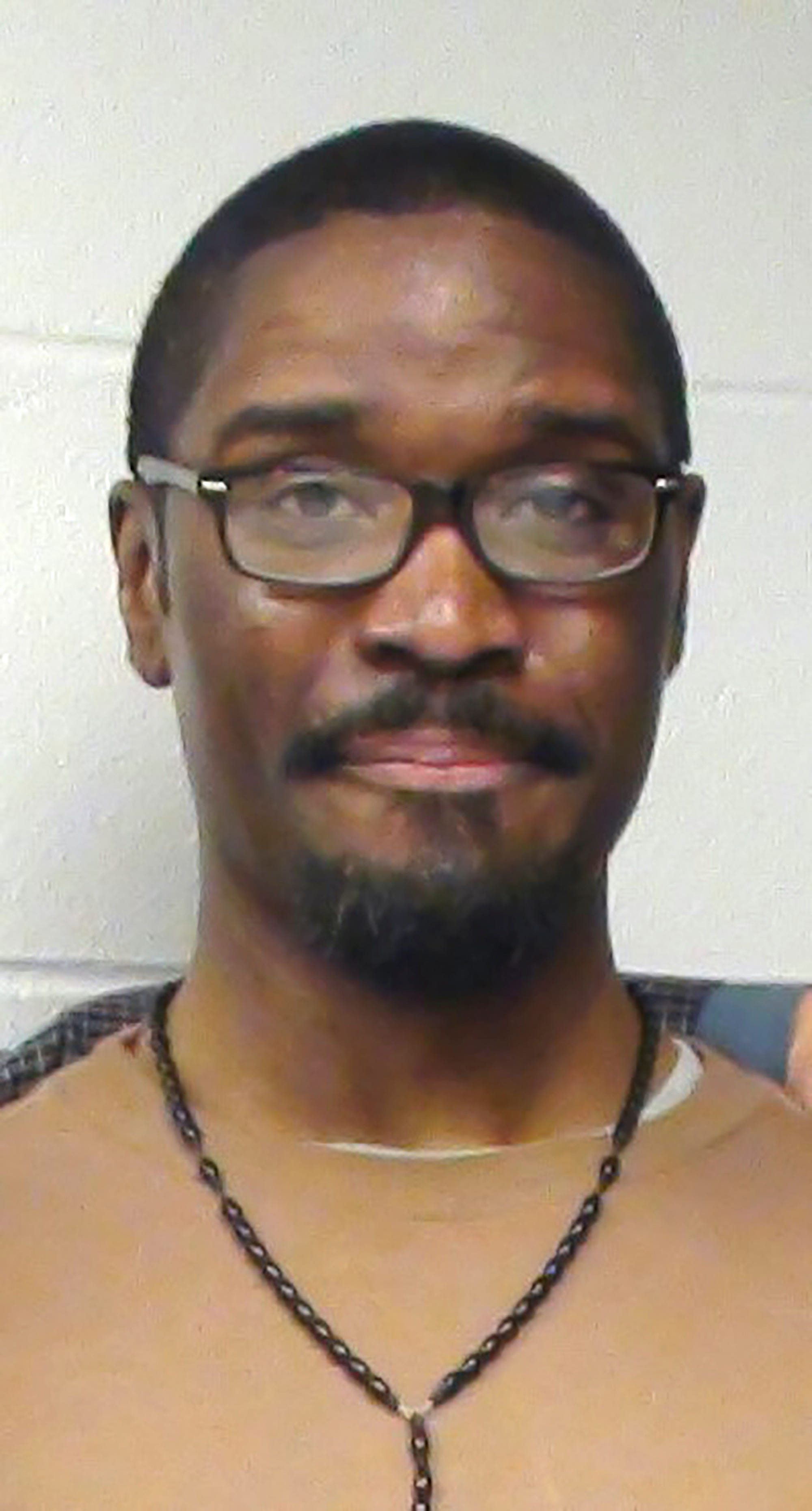 His lawyers argued that prosecutors withheld testimony during Bernard’s trial, that Bernard’s involvement in the incident likely took place after the two people were dead. He was a “subservient” member of the gang that committed the murders.

His attorneys said in a statement: “Brandon’s execution is a stain on America’s criminal justice system.

“But I pray that even in his death, Brandon will advance his commitment to helping others by moving us closer to a time when this country does not pointlessly and maliciously kill young Black men who pose no threat to anyone.”

The BBC noted that the last time the federal death penalty was used was in 2003, and that the pause came over concerns with the drugs used in the executions.

But the government resumed executions in July.

The Associated Press also reported that Bernard’s execution was the first time an execution took place during a presidential transition period in 130 years.

Three more inmate executions are scheduled before the Trump presidency ends in January.