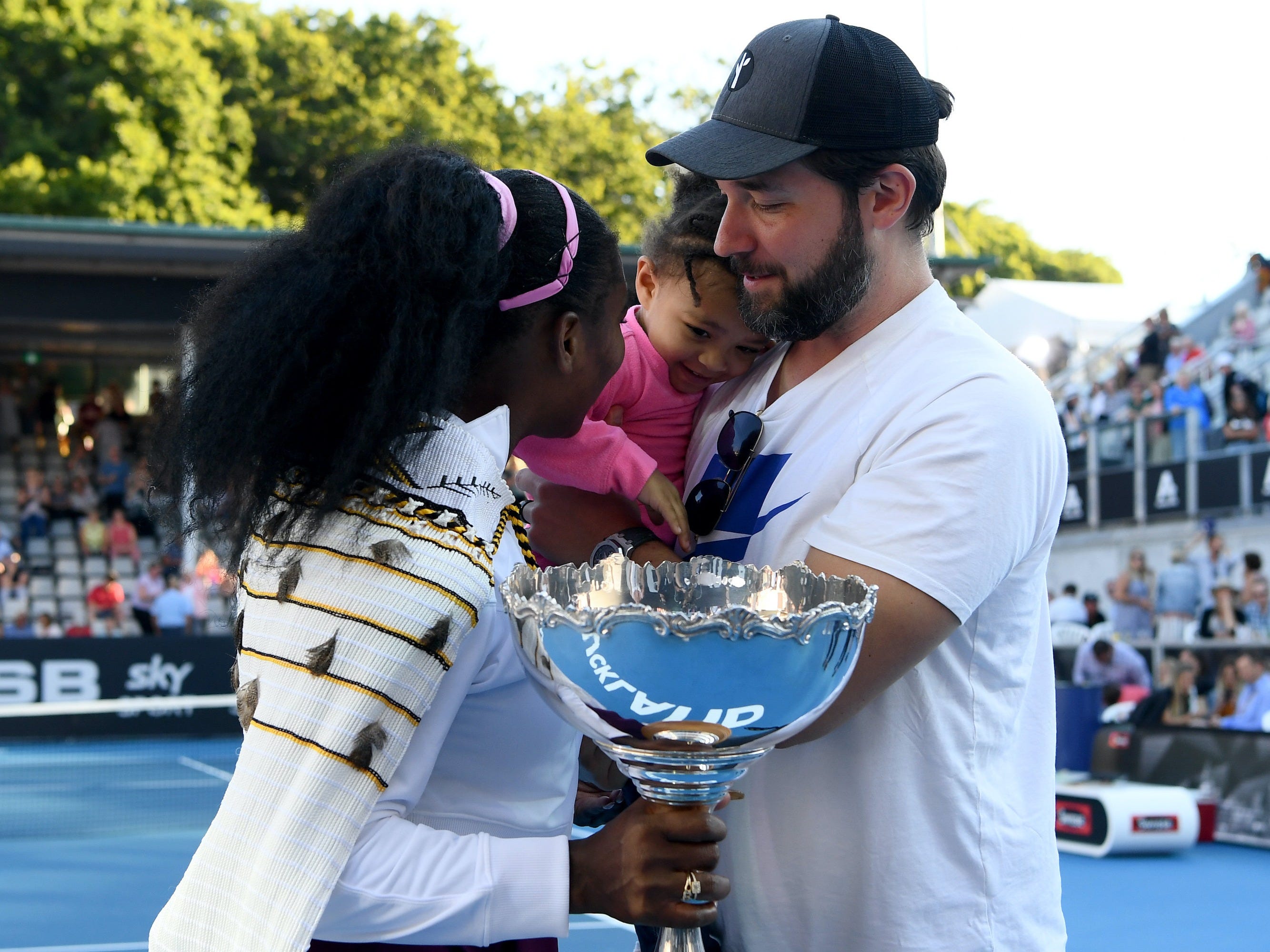 “As someone who spends hours kicking around a football with my 2-year-old daughter, I want her to have a front row seat to this revolution,” Ohanian said in the NWSL’s press release about the news. “I’m personally investing on behalf of my family because creating more opportunities in women’s sports is important to my wife and me, and we want to be a part of making a better future for our daughter.”

As The Athletic’s Meg Linehan first noted, the formation of Angel City means Ohanian Jr. is the youngest person to own a professional sports team. Previously, only a few people under age 40 have become owners of pro teams: Tech entrepreneur Robert Pera bought the National Basketball League’s Memphis Grizzlies in 2012 at the age of 34, and LeBron James struck a deal for a minority stake in the soccer club Liverpool in 2011 at age 26.