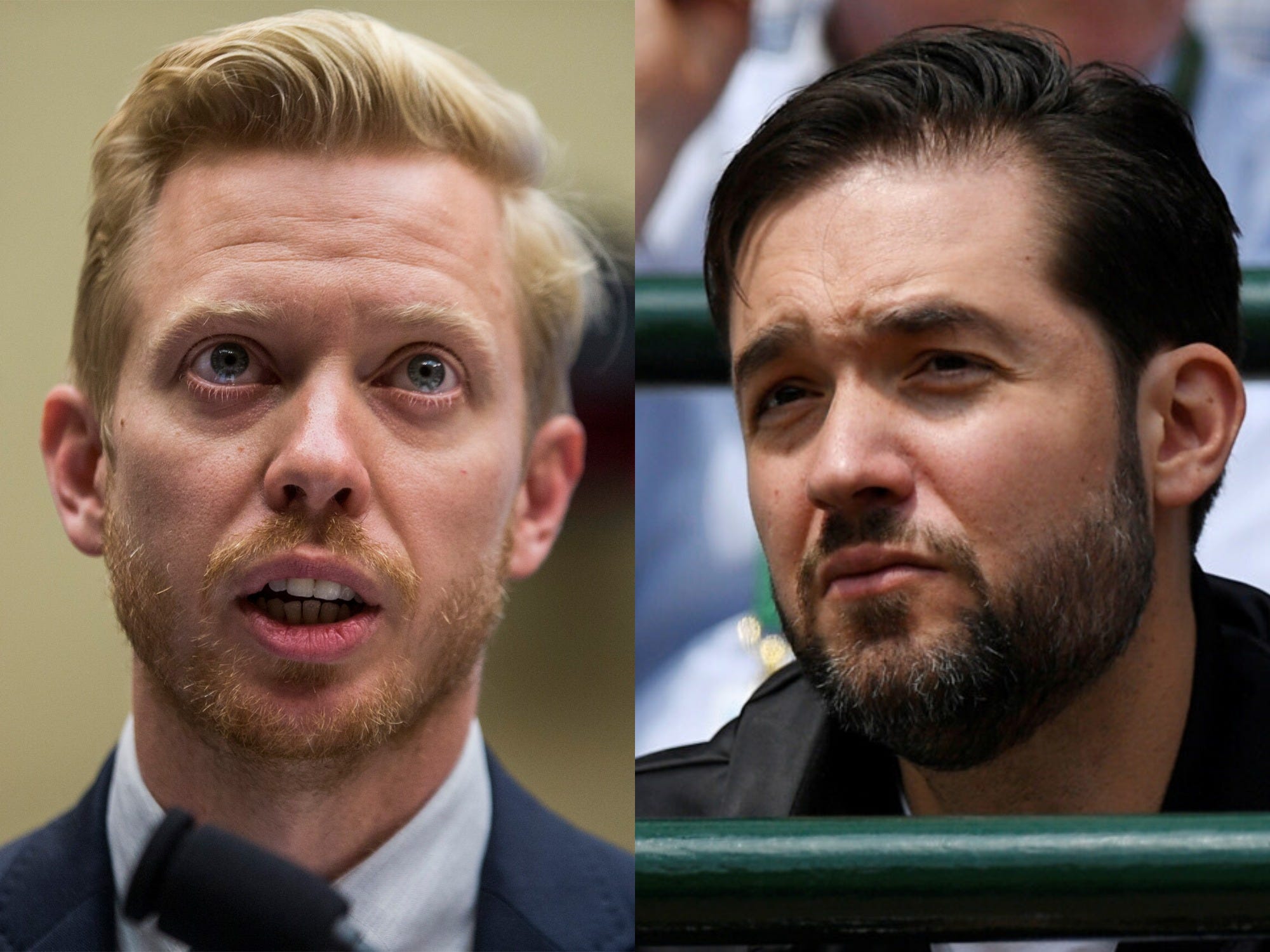 Alexis Ohanian’s decision to step down earlier this month from the board of directors at Reddit, the company he helped found 15 years ago, came as a shock to many – including Reddit’s own CEO.

Reddit cofounder and CEO Steve Huffman told Bloomberg in a recent interview that Ohanian had not given him prior notice before he announced publicly he would be departing the board. In a blog post published on his website June 5, Ohanian said his resignation was a “long overdue” move to “do the right thing” in stepping back from a platform that’s long been home to racist rhetoric and hate-based communities.

Ohanian’s resignation from the board came as Reddit and its CEO have faced increasing scrutiny for their lack of action in dealing with the platform’s long history of hateful content and harmful misinformation. Reddit was founded 15 years ago with a commitment to free expression, and without a content policy that explicitly bans racism and hate speech.

More than 800 moderators have signed an open letter in recent weeks calling on Huffman to enact a “statewide policy against racism, slurs, and hatespeech targeted at protected groups.” Reddit recently told Bloomberg it intended to put in place a policy to “prohibit the promotion of hate,” but didn’t specify when that new rule would be adopted or announced.

Calls for change at Reddit have only multiplied since the resurgence of the Black Lives Matter movement in recent weeks, which has seen protesters take to the streets over police brutality and forced brands and business to be held accountable for racism and discriminatory practices. Reddit has been subject to that backlash in the face of a letter Huffman sent to employees voicing support of the BLM movement and saying the platform does not tolerate “hate, racism, and violence.”

Moderators have since slammed Huffman for his “blatant hypocrisy”, and protested by shutting down some of Reddit’s most popular subreddits. Former Reddit CEO Ellen Pao took to Twitter to call out Huffman for previously refusing to shut down r/the_donald, a popular pro-Trump subreddit with nearly 800,000 members that’s been to users spewing white supremacist and racist rhetoric.

Since moderators sent their demands in an open letter to Reddit, Huffman has been quiet. The CEO’s most recent message to the Reddit community, from June 6, says the timeline for an updated content policy is “weeks, not months.”

With his departure, Ohanian requested his position on the board be replaced with a Black candidate. Reddit honoured his request, and appointed Y Combinator partner Michael Seibel to its board. At an event Bloomberg hosted earlier this week, Seibel said Huffman was a “personal friend,” and he planned to be “deferential” on the board. Seibel also said doesn’t think it’s his job “to tell Reddit what to do and what not to do.”