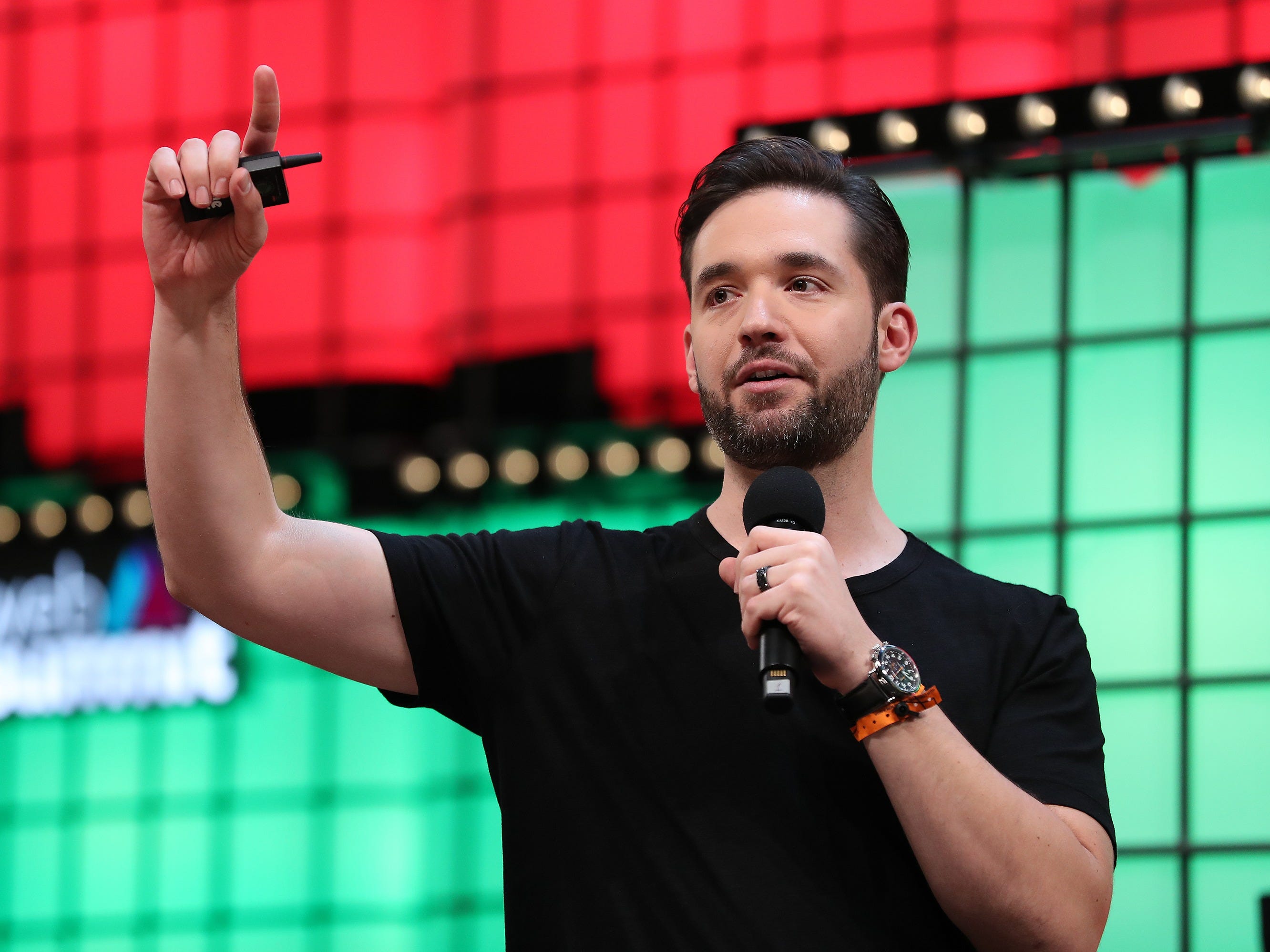 Alexis Ohanian is leaving the Silicon Valley venture capital firm Initialized, according to an Axios report.

Initialized specialises in more traditional seed-stage investing. Ohanian, per Axios, is interested in pursuing “pre-seed” investments, which would entail working with companies in the earliest stages of development. He’ll still work with the firm’s existing portfolio companies.

Ohanian cofounded Initialized with Garry Tan in 2011. Starting in 2014, Ohanian was less involved as he began to focus on operations at Reddit, but returned full-time in 2018.

The departure comes weeks after Ohanian announced he was stepping down from Reddit’s board, urging the company to fill his role with a Black candidate amid widespread demonstrations protesting systematic racism in the US.

“I believe resignation can actually be an act of leadership from people in power right now,” Ohanian said at the time, citing his family as one of the reasons for spurring the act. Ohanian is married to tennis star and champion Serena Williams.