Some say he is guilty of political opportunism. Others have called his tack “small-minded.” But Scotland’s leader, First Minister Alex Salmond, has slammed referrals to the carnage that hit London and other British towns and cities as “the United Kingdom riots.”The main target of the Scottish leader’s wrath appeared to be the BBC. Mr. Salmond took issue with its use of the all-encompassing UK – which includes Scotland, Wales, and Northern Ireland, as well as England – to describe the unrest in English cities. So far, there have been no riots or looting anywhere in the UK other than England.

One of the chief concerns is the potential effect the riots could have on Scottish tourism – overseas governments advised their citizens to avoid travelling to Britain, which technically includes Scotland and Wales but is often used to refer to England alone or to the whole UK.

The BBC responded to the Scottish complaints by changing its onscreen TV strapline to “England Riots.”

Salmond’s ruling party, the Scottish National Party, has pledged to hold a referendum on Scottish independence from the United Kingdom before the end of its term in 2016.

Despite Salmond’s protestations, however, a number of national newspapers continued to refer to the rioting as the “UK riots.”

Salmond said Scotland has a “different society” from that in England and that there is “no history” of this type of rioting. “Until such time as we do have a riot here, what we are seeing are riots in London and across English cities,” he said.

Youth workers say the racial tensions in the background of the riots in England are not present in Scotland, which is more homogeneously white.

However, the need for vigilance north of the border was made clear when two teenagers were arrested and charged for trying to incite riots in two Scottish cities through Facebook. The 16-year-old is due to appear in court in Glasgow, while the 18-year-old is expected to face a hearing in Dundee. 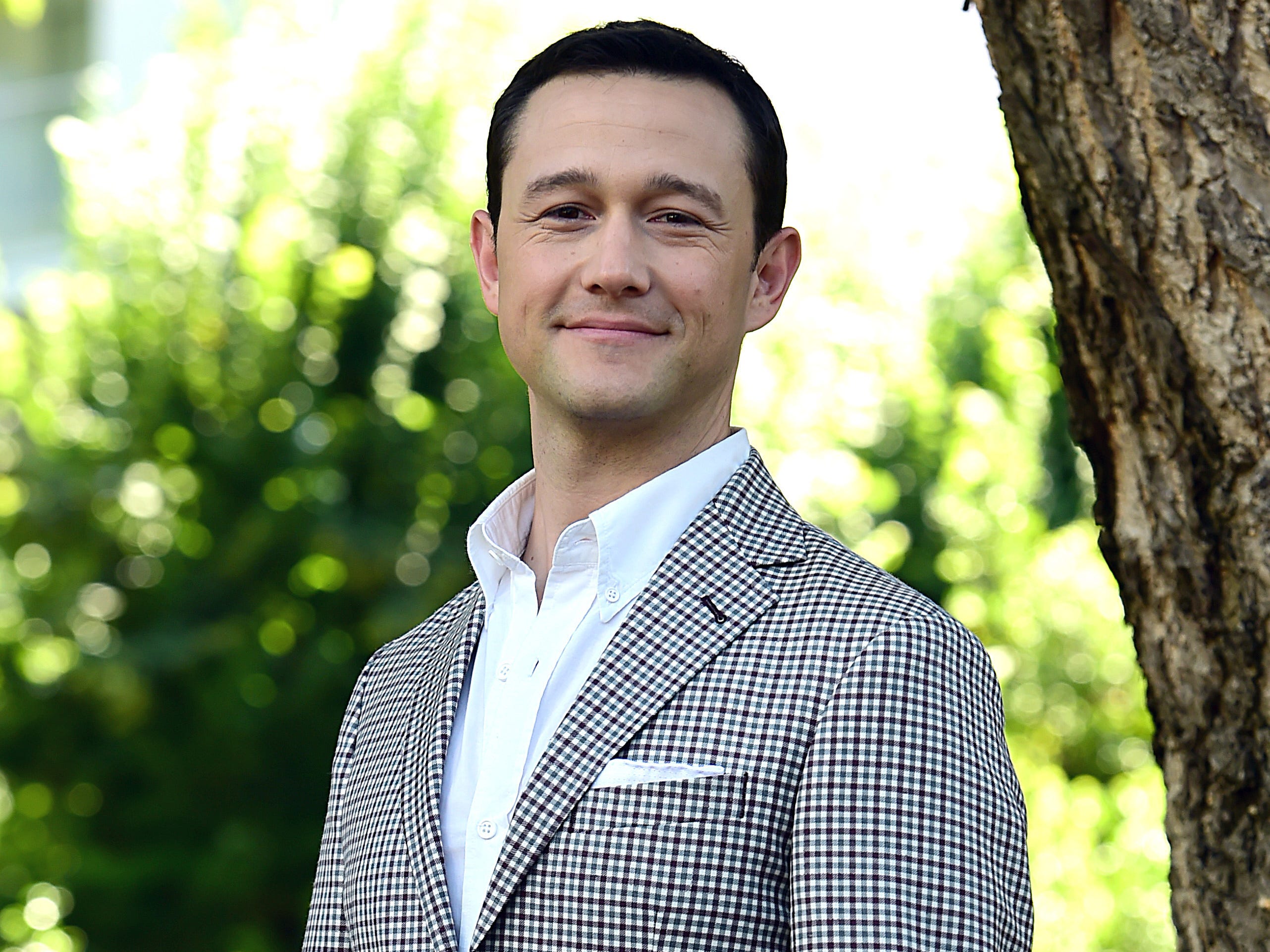