If you’re a famous guy with a head full of deep thoughts and nobody to tell you when it might be in your own best interest not to express them, Twitter is the best thing ever.

As long as you’ve got your iPhone in hand, you can give the whole world instant, unfiltered access to your keenest insights and most uniquely perceptive questions.*

As readers of TheDC Morning know, I’m a big fan of Alec Baldwin’s Twitter feed. Well, today he’s got a couple of doozies. Exhibit A:

Glad you asked, Alec. The answer is deeply nuanced and intricately complicated, but the short version is: Yes.

To be fair, Baldwin didn’t just blurt out this Socratic poser for no reason. He was responding to this query from a fan:

But wait, there’s more! Baldwin immediately followed up with this brainteaser:

Talk about a complete stumper. Amalgam Virgo? I honestly had no idea, so I Googled it. According to Wikipedia:

Operation Amalgam Virgo is a CINCNORAD joint task counter-terrorist and field training exercise (FTX) carried out in Tyndall Air Force Base, Florida on early June 2001. NORAD sponsored the multi-agency planning exercise involving the hypothetical scenario of a cruise missile or UAV launched by a terrorist group [1]. Osama Bin Laden was pictured on the cover of the proposal for the exercise. Key military players involved in the exercise also included personnel from the 1st Air Force battalion, the U.S. National Guard, the U.S. Reserve forces, and the U.S. Navy.

Several naval ships including the USS Yorktown and the Navy Aegis cruiser were dispatched to the Gulf of Mexico as part of the multi-service anti-cruise missile operation. Military land personnel from the 1st Air Force also engaged in gathering radar information on low-level targets by using the Joint-Based Expeditionary Connectivity centre (JBECC), a mobile shelter capable of being deployed to high-risk regions while providing early warning signals on cruise missile attacks.

To recap: Alec Baldwin was asked which lie he keeps telling himself is true. He replied, “Do you think Bin Laden was behind 9/11?” Then he brought up a U.S. counterterrorism training exercise that took place a few months before 9/11, which was centered around a hypothetical cruise missile attack by the #1 terrorist in the world.

Now, before you jump to conclusions, please keep in mind that Alec Baldwin is just asking questions. Rather than make any accusations, I have a few questions of my own:

*Or possibly your penis. 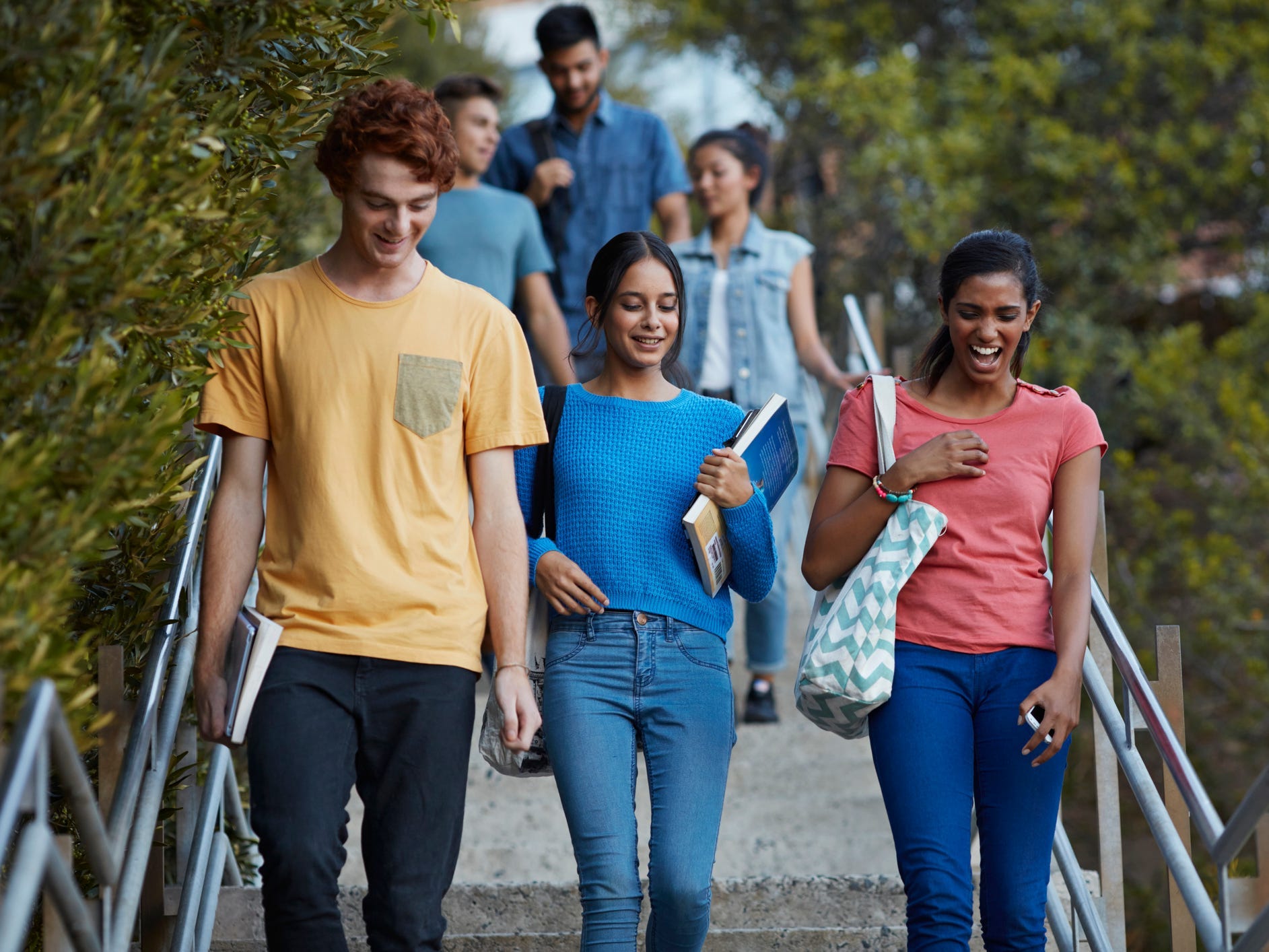 Tony Bennett – who has Alzheimer’s disease – announced his final...

Inside the history of Kiwi Farms, the controversial forum invented to...