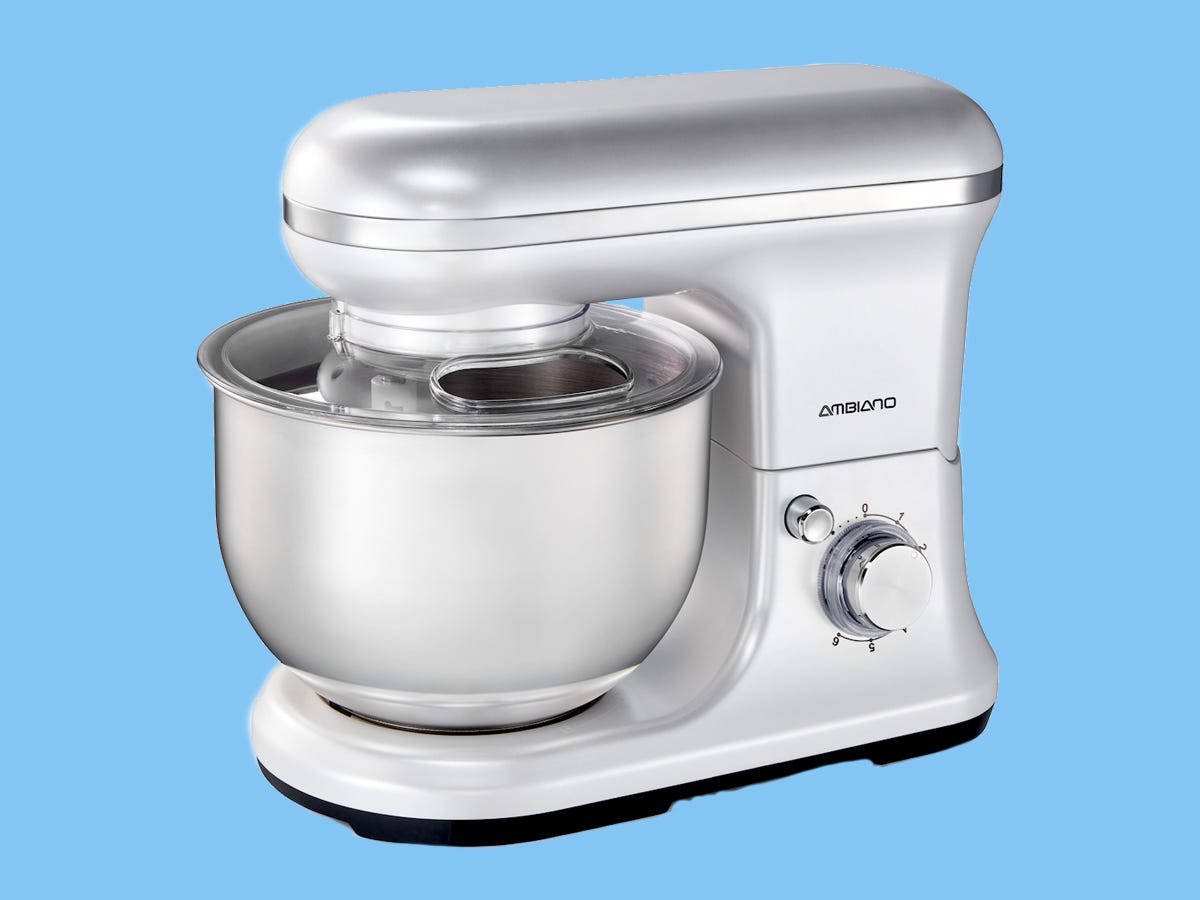 AldiAldi’s popular $US60 stand mixer is back on the shelves.

Aldi’s $US60 stand mixer is back just in time for all your holiday baking needs.

The fan-favourite product, which Aldi has sold intermittently in stores since at least 2017, is $US200 less than the cheapest KitchenAid mixer currently available on the market.

It’s also an Aldi Find, which means it will likely fly off the shelves â€” and fast.

Aldi’s stand mixer comes with a 4-quart stainless steel bowl, as well as a whisk, mixing paddle, and kneading hook for dough. It became available on Wednesday, and as with most Aldi Finds, shoppers can likely expect a limited quantity in stores. 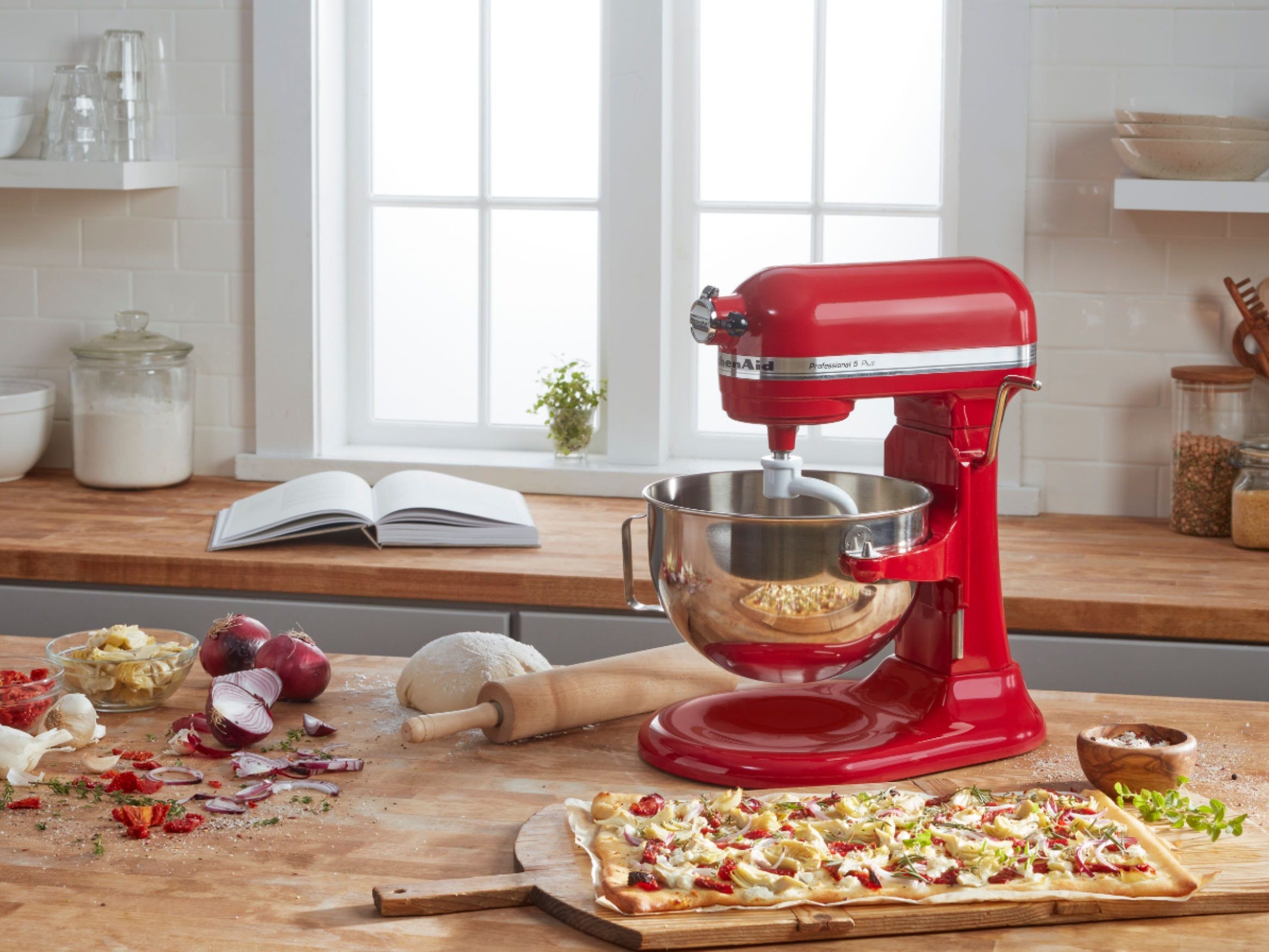 Best BuyAldi’s stand mixer is $US200 less than the cheapest KitchenAid mixer currently available on the market.

While the price might seem too good to be true, the stand mixer has won rave reviews online through the years.

Meghan Splawn, who reviewed the mixer for The Kitchn, said it was “ideal for beginning bakers.”

Splawn tested how the mixer would fare with cookies, meringues, and kneading dough, and said she would definitely give it as a gift to aspiring bakers.

“I don’t expect it to last the decades of use that a KitchenAid mixer should, but for the occasional baker or cookie novice, this affordable mixer is a boon of mixer accessibility,” she wrote.

A. A. Newton also praised the stand mixer in her review for LifeHacker, testing it out on mashed potatoes, cake batter, and layered sponge cake.

“Not only was it fun to test, it performed pretty admirably,” she wrote. “And I put it through its paces.”