Albert Pujols may have finally hit his first home run of the season Sunday and followed it up with a 2-RBI game a day later, but he went back to his usual 2012 self in an 0-for-4 effort Tuesday night.That leaves Pujols with a .190 batting average, .509 OPS, and just 9 extra-base hits.

Pujols claims he’s not pressing and that everyone goes through funks like this.

The only problem with that assessment is that it’s hard to find a similar situation in baseball history because Pujols’ numbers have ALWAYS been other-worldly.

If you look at the numbers, though, these are the reasons why Pujols is so awful this year:

Regardless of what Pujols says, he’s clearly frustrated. He already freaked out at his hitting coach for something incredibly benign.

More importantly, those numbers are very alarming. Pujols isn’t just starting the season slowly and a little off his usual pace like he did last year. He’s WAY OFF his usual pace.

Everyone’s searching for an explanation, but the most logical reason behind Pujols’ abysmal start is that the gargantuan pressures behind signing a $240 million free agent deal are getting to him.

With the way he’s performed throughout his career we never expected Pujols to succumb to the pressures, but I guess it’s probably because until now we didn’t really think Pujols was human. 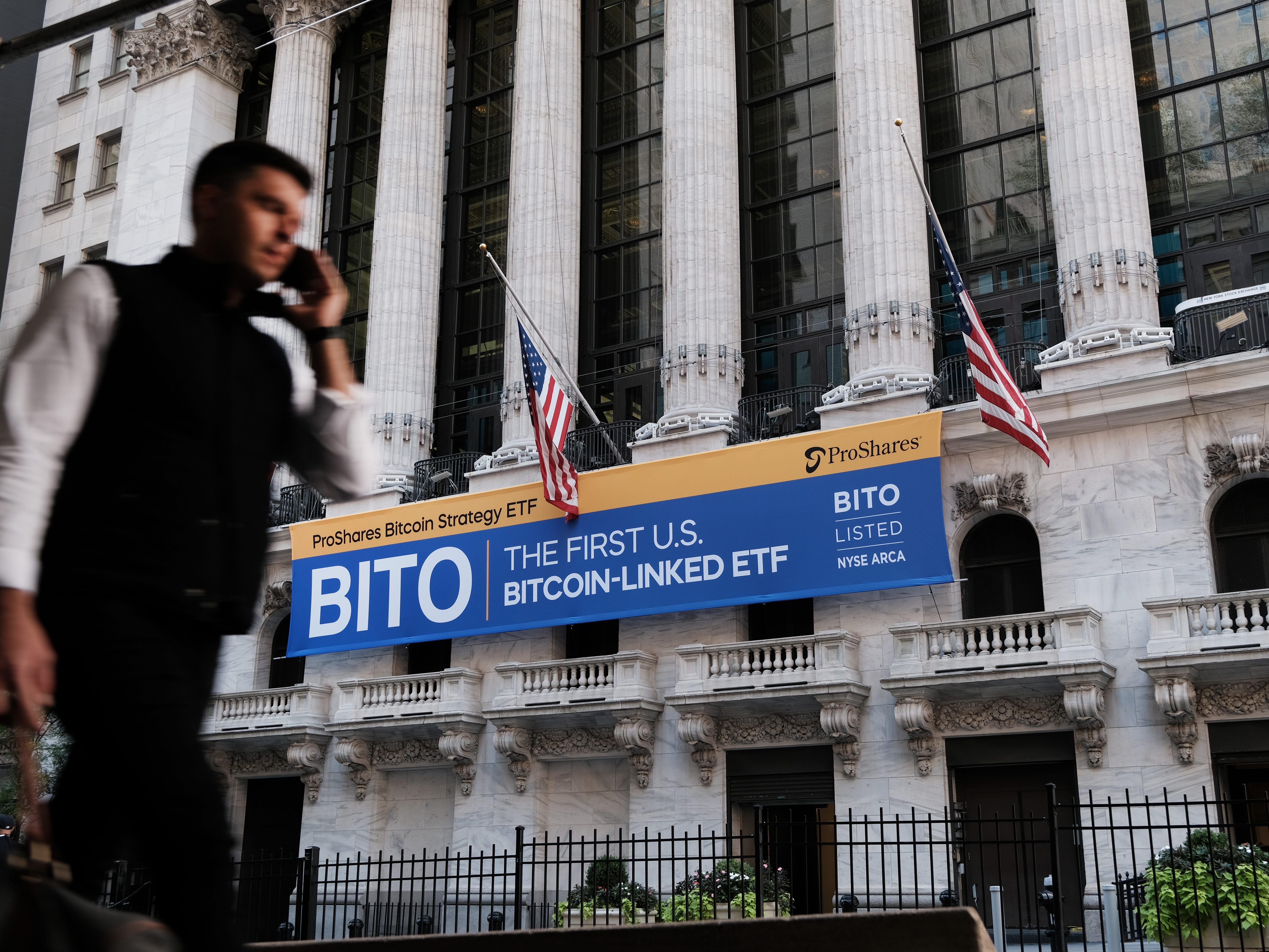 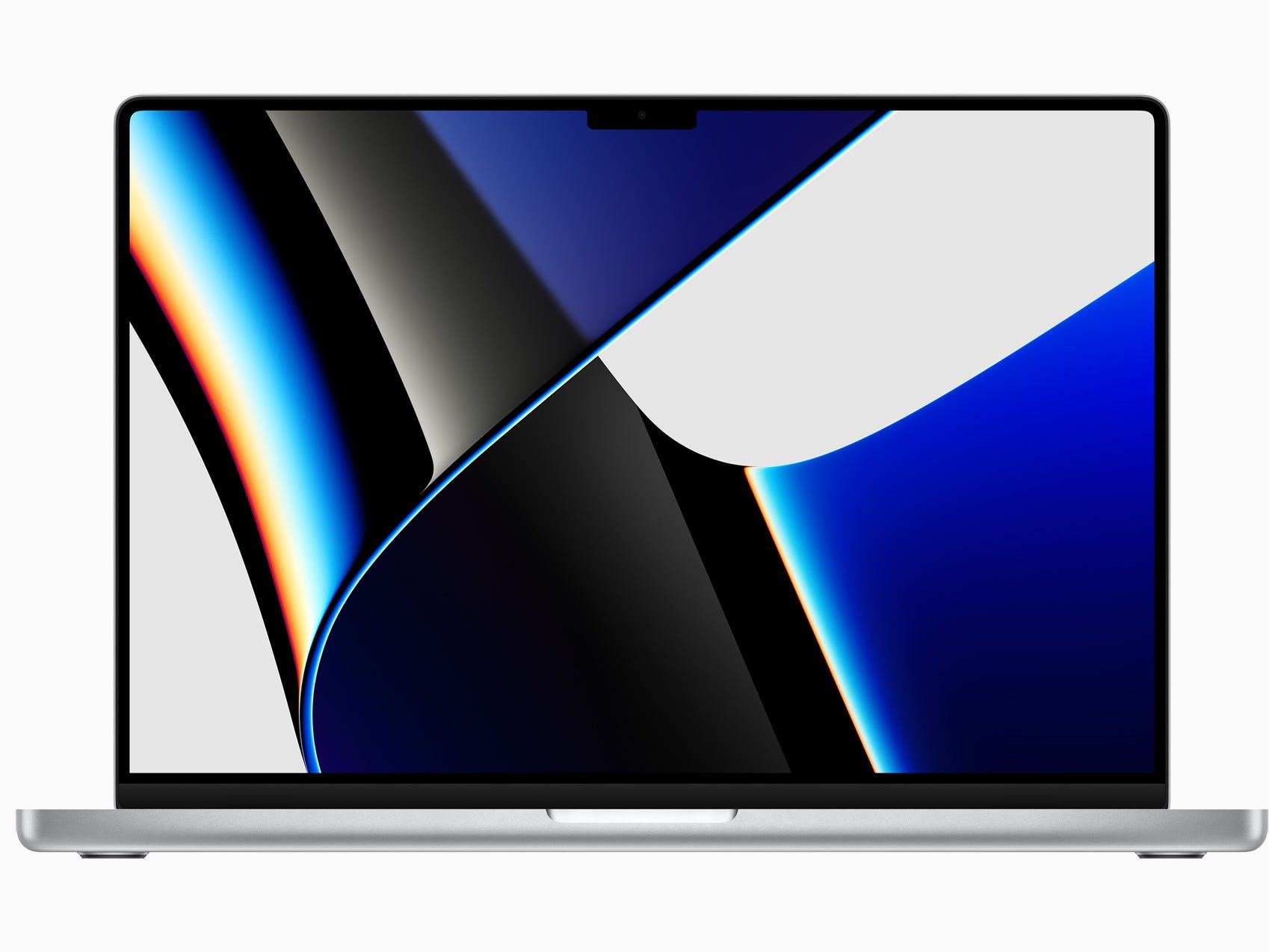