No more medical exemptions: Alaska Airlines says anyone who can't or won't wear a mask won't be allowed to fly 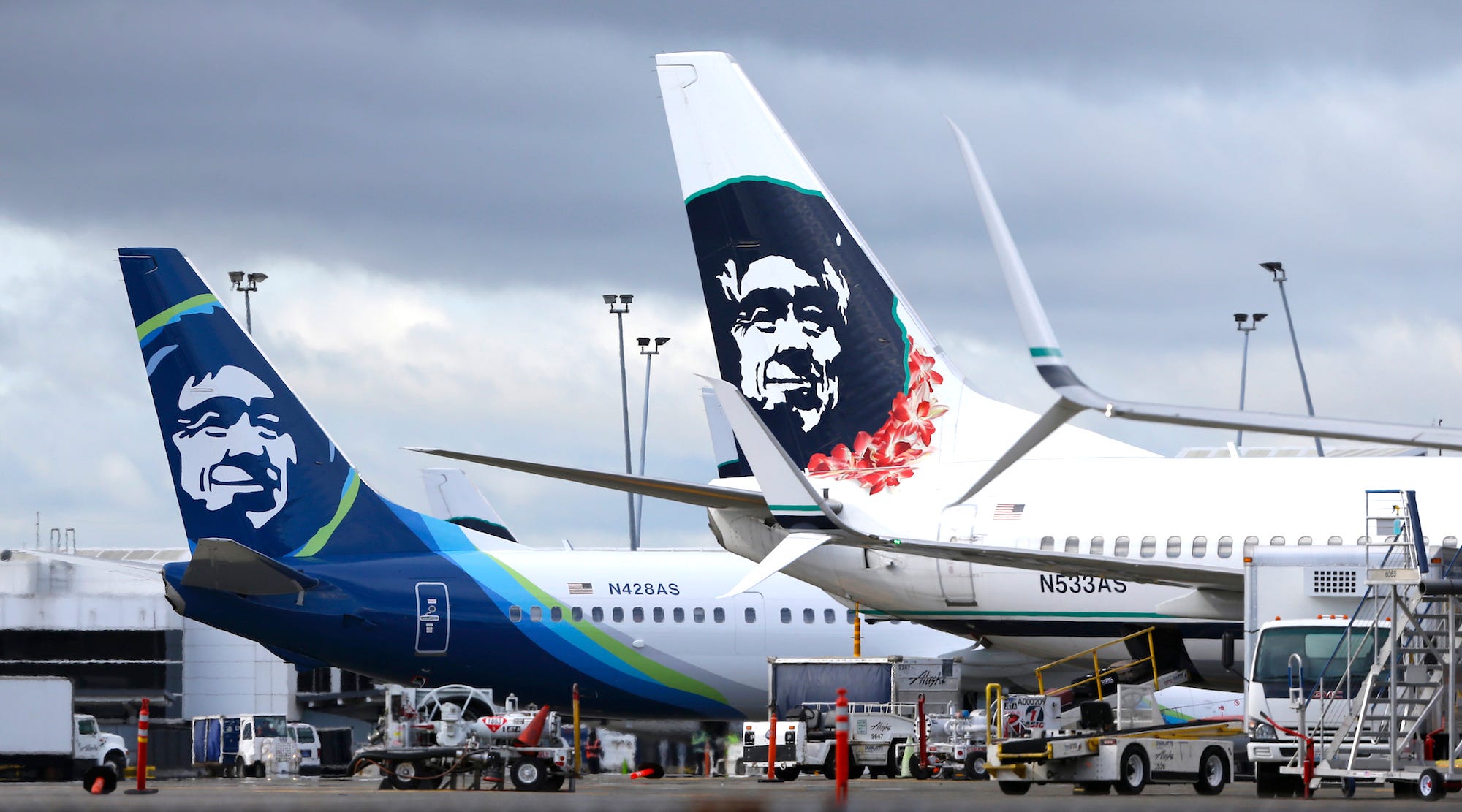 Ted S. Warren/APWhile other airlines demand documentation of medical conditions or connect fliers with doctors, Alaska has wiped away the complication with a blanket requirement.

Alaska Airlines said on Wednesday that it will no longer fly passengers who are unwilling or unable to wear a mask – even when there’s a legitimate and documented medical reason – following similar moves by American Airlines and Southwest.

US airlines have largely implemented on-board mask requirements since air travel demand began ticking back up this spring.

At first, those policies were criticised as toothless: Flight attendants were discouraged from confronting passengers who wouldn’t wear masks, and airlines offered little clarity on the consequences for those customers. In June, airlines including Alaska, United, American, and Delta said they would ban passengers who refuse to comply with mask requirements.

The question of medical exemptions, however, has continued to vex airlines. Although airlines have said they would make exceptions for anyone with a medical reason for not wearing a mask, gate agents and flight attendants have been faced with passengers who claim exemptions without providing documentation. As mask use has become politicized in the US, exemption claims made in bad faith have become increasingly problematic.

In late-July, Delta Air Lines said that any passenger claiming a medical exemption would be required to consult with a medical professional at the airport, through a telehealth service. Passengers would either be cleared to fly maskless, rebooked on another flight, or refused service and given a refund. United said it would no longer accept medical exemption claims without documentation.

Alaska’s new policy wipes away the complication by simply eliminating all exemptions.

It was not immediately clear whether a refusal to accommodate medical exemptions for legitimate medical reasons would violate any federal or state disability protection laws. However, the Department of Justice said in June that the Americans with Disabilities Act “does not provide a blanket exemption to people with disabilities from complying with legitimate safety requirements necessary for safe operations.”

This policy follows a “yellow card” program that Alaska rolled out in June, in which flight attendants would issue a formal notice to passengers who refuse to wear masks. The airline said that going forward, any passenger who does not comply with the mask requirement after receiving a yellow card will be banned from flying with it immediately on landing, and will have any connecting or return flights cancelled.

Alaska also said it will continue to block middle seats on flights through at least October 31, a one-month extension.