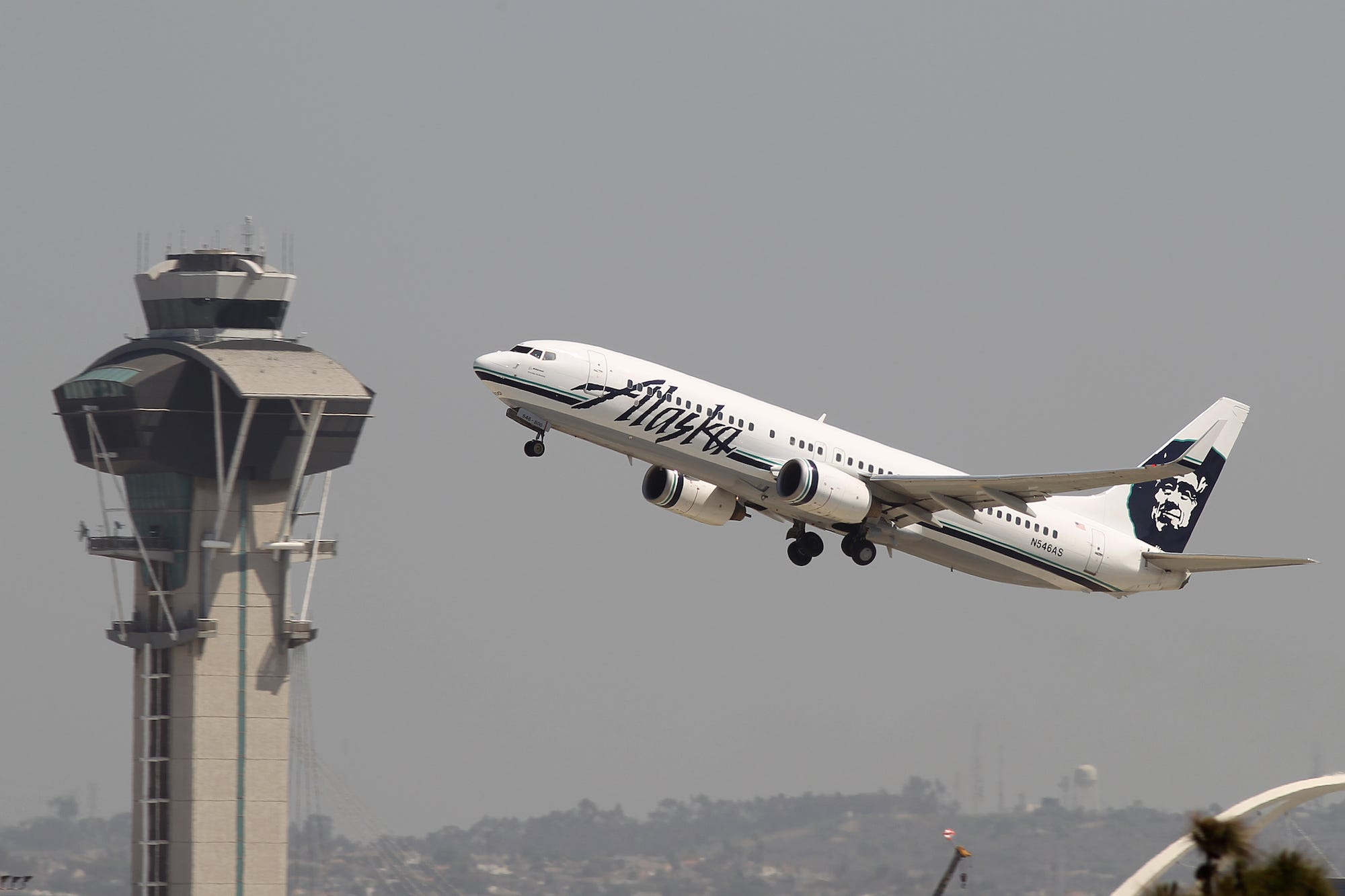 An Alaska Airlines flight was forced to make an emergency landing on Saturday after a passenger became aggressive and threatened to kill all the other passengers on board.

About 20 minutes after takeoff, the male passenger became “extremely belligerent and physically aggressive,” a spokesperson for the airline told Business Insider.

The passenger left his seat and began walking the aisle of the Airbus A320, according to the Seattle Times. Video recorded by another passenger and published by the Seattle Times showed the mask-wearing passenger shouting that he would kill everyone on board “in the name of Jesus.”

In the video, other passengers and flight crew can be seen subduing and restraining the passenger. According to the airline, one of the passengers who assisted was a law-enforcement officer who happened to be on the flight.

The flight turned around and landed at Seattle Tacoma, FlightRadar24 data show, before being cancelled. Passengers were rebooked onto other flights, the airline said.

Upon landing, the man was taken into custody by Port of Seattle police, and was charged with harassment.