Alabama college students are throwing 'COVID parties' where they invite infected people and gamble on who gets sick first, officials say 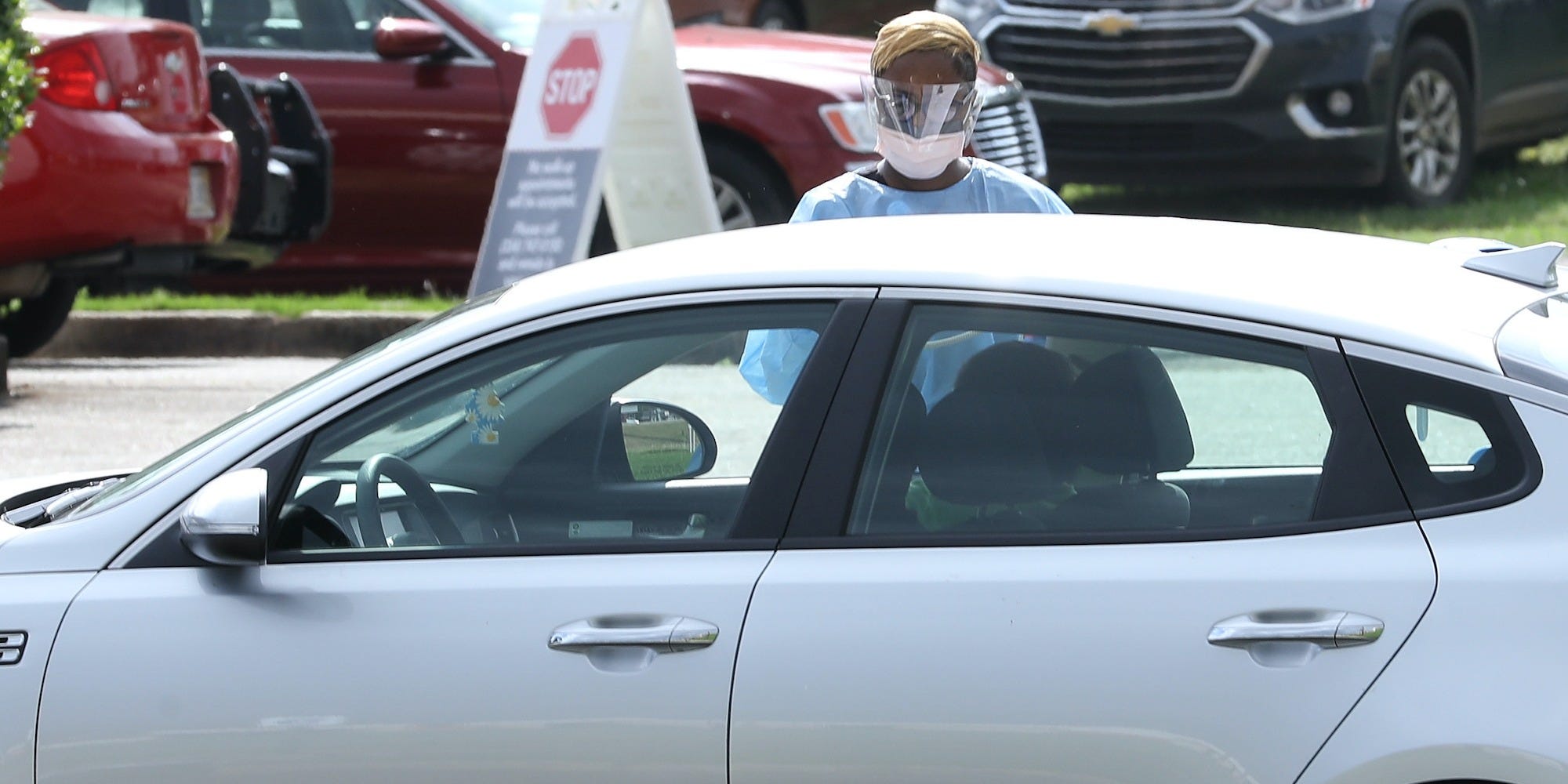 College students in Tuscaloosa, Alabama, have been throwing parties in which they invite people infected with the coronavirus and gamble on who comes down with the illness first, city officials say.

Tuscaloosa City Councilor Sonya McKinstry told ABC News about the practice on Wednesday. The city’s fire chief, Randy Smith, first reported the parties at a meeting on Tuesday, according to WBMA.

Smith said the fire service had received reports of students throwing parties and inviting “known positives” but initially thought it was a rumour.

“Not only did the doctor’s offices help confirm it, but the state confirmed they had the same information,” Smith said, according to WBMA.

McKinstry went into more detail about the parties Wednesday, telling ABC News that not only were these parties with the infected taking place, but attendees were also gambling on who would get sick next.

“They put money in a pot and they try to get COVID. Whoever gets COVID first gets the pot,” she said.

“It makes no sense.”

Officials did not say which college the students attend. The largest school based in Tuscaloosa is the University of Alabama.

In March, the University of Alabama cancelled in-person classes and spring commencement to curb the spread of the coronavirus. It plans to reopen the campus for some in-person classes in the fall, however, according to the school’s website.

McKinstry said authorities were trying to break up any parties they heard of – a challenging task.

“It’s nonsense,” she said. “But I think when you’re dealing with the mind frame of people who are intentionally doing stuff like that and they’re spreading it intentionally, how can you truly fight something that people are constantly trying to promote?”

Alabama residents are under an order to quarantine for 14 days if they test positive for the coronavirus. Breaking that quarantine can incur a fine up to $US500.

As of Thursday, the state had confirmed more than 38,000 cases, including 2,049 in Tuscaloosa County. More than 2,800 people have been hospitalized with infections and 947 have died, according to state figures.

Health authorities have warned that intensive-care-unit beds might run out in the state. Dr. Don Williamson, a doctor with Alabama’s Hospital Association, told WBMA last week that 82% of ICU beds in the state were full.