Alabama is restricting alcohol sales after 11 p.m. in bars, restaurants, and country clubs in an effort to contain the spread of COVID-19 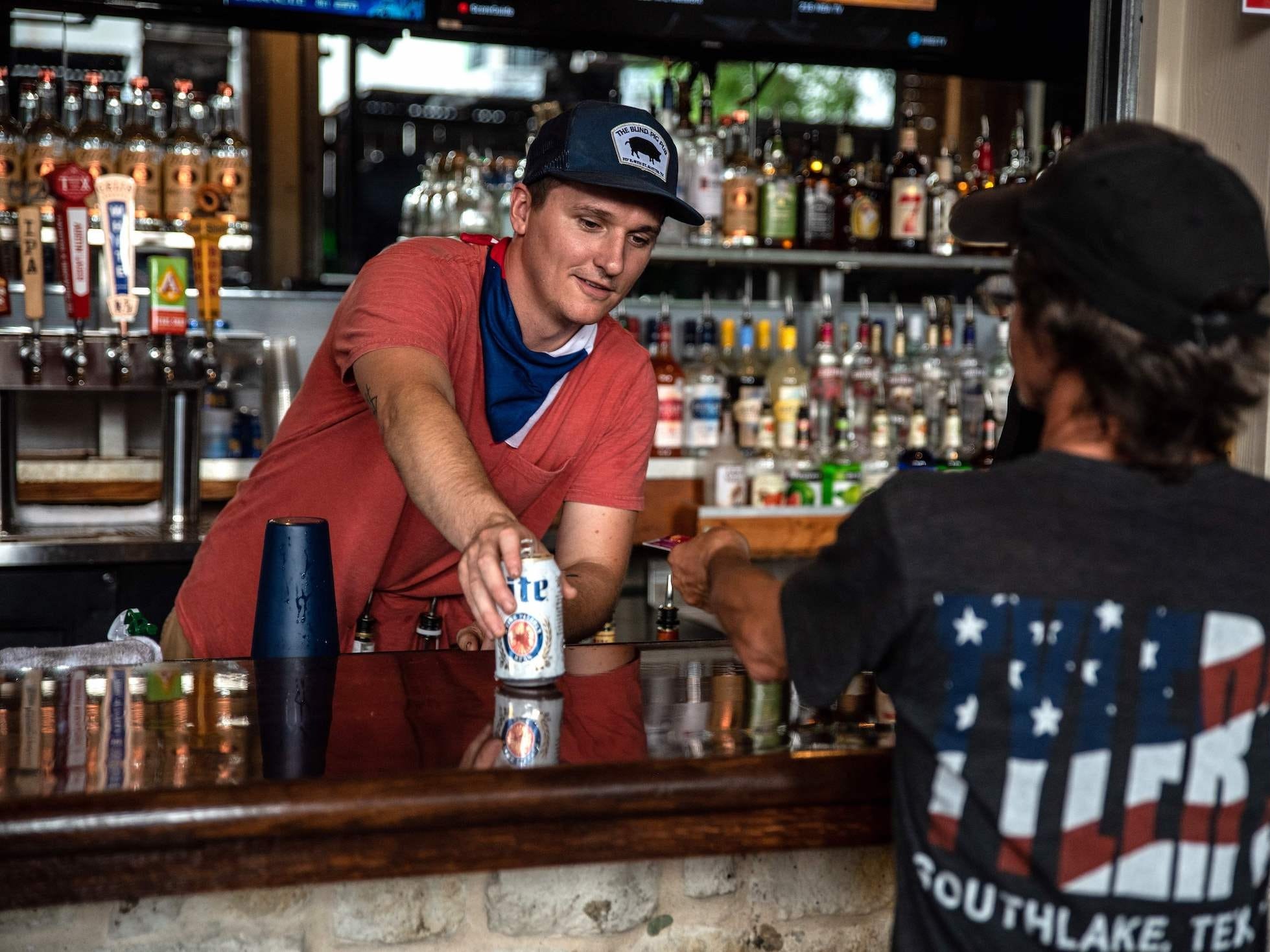 The Alabama Alcoholic Beverage Control Board voted to restrict sales of alcohol on Monday in an effort to curb the spread of the coronavirus.

Under the new restrictions, which passed by unanimous decision, alcohol sales cannot be conducted in Alabama after 11:00 p.m. for on-premise locations such as restaurants, country clubs, and bars, Fox 10 reported Monday. Drinks will also need to be removed from the table by 11:30 p.m., according to the new rules.

The changes come as the number of COVID-19 cases in Alabama continue to increase. The Alabama Department of Public Health reported on Monday that there are over 79,120 COVID-19 cases statewide, which is an increase of 1,778 overnight.

“The primary mission of the Alabama ABC Board is to protect the health, safety and welfare of our citizens and we take this mission very seriously,” said ABC Board Chairperson Col. Alan Spencer in a press release. “We are very sensitive to the economic impact this rule will have. This is a gut-wrenching decision we are making today, but it is also gut-wrenching to see the number of Alabamians who are suffering from this disease.”

While the emergency rule is effective immediately, it won’t officially be enforced until August 1. These restrictions have a 120-day limit. However, the Alabama ABC can rescind the restrictions at any time.

The board initially proposed restricting alcohol sales at 10:00 p.m. and consumption at 10:30 p.m., according to ABC Administrator Mac Gipson, but the deadline got moved back after hearing from restaurant and bar owners alike.

“Our hope is that reduced hours of alcohol service will decrease social gatherings and the transmission of COVID-19,” Gipson said in a press release. “Our number one goal is to protect the public and our licence holders. We believe this emergency order will reduce the exposure to and spread of COVID-19.”

A growing number of states, such as California and Arizona, initially reopened its restaurants and bars, but since have placed further restrictions and, in some cases, have shut them down again.