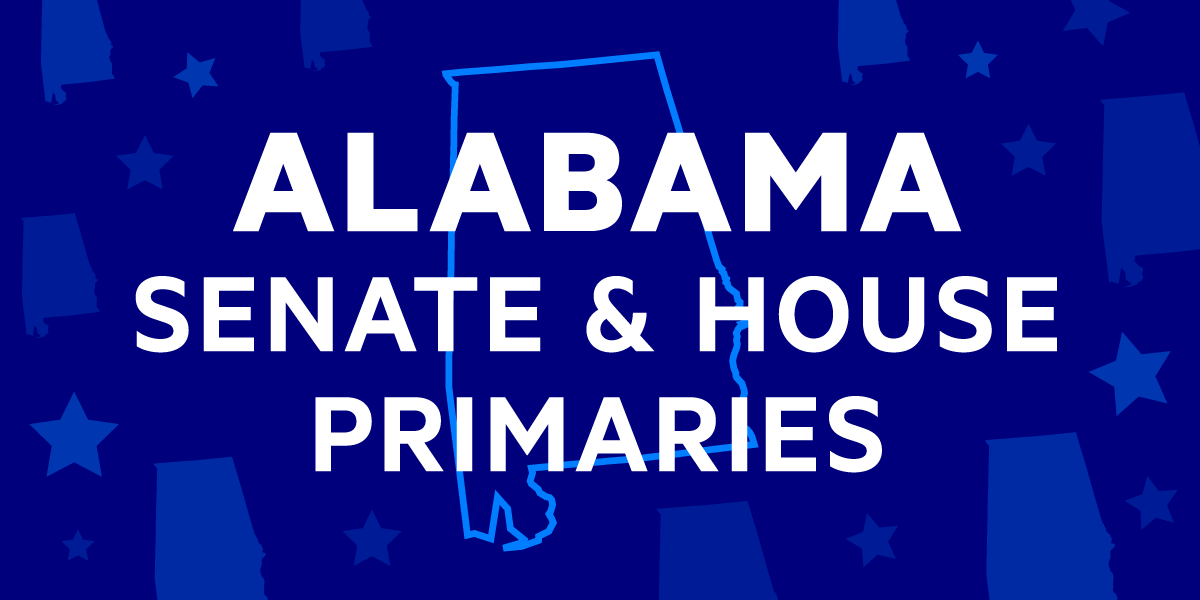 Polls close in most of Alabama at 8 p.m. Eastern Time – follow along for live results here:

Tonight, most of the attention will be on the crowded Republican primary for US Senate, in which seven candidates are competing to face off against Democratic Sen. Doug Jones this November.

There are also competitive Republican primaries in two safe GOP-held seats with retiring incumbents. In Alabama’s first district, current Rep. Bradley Bryne is forgoing running for re-election to run for US Senate, and in Alabama’s second district, Rep. Martha Roby is retiring from Congress altogether.

Alabama is a run-off state, meaning that if no candidate breaks 50% of the vote in any of tonight’s primaries, the top two vote-getters advance to a run-off on March 30.

While you wait for Alabama House and Senate results to come in, head over to our main Super Tuesday post to follow all the action.

See the results for the Democratic presidential primary in Alabama and the Republican primary for US Senate in Alabama.