Here's which airlines are blocking middle seats for Thanksgiving travel 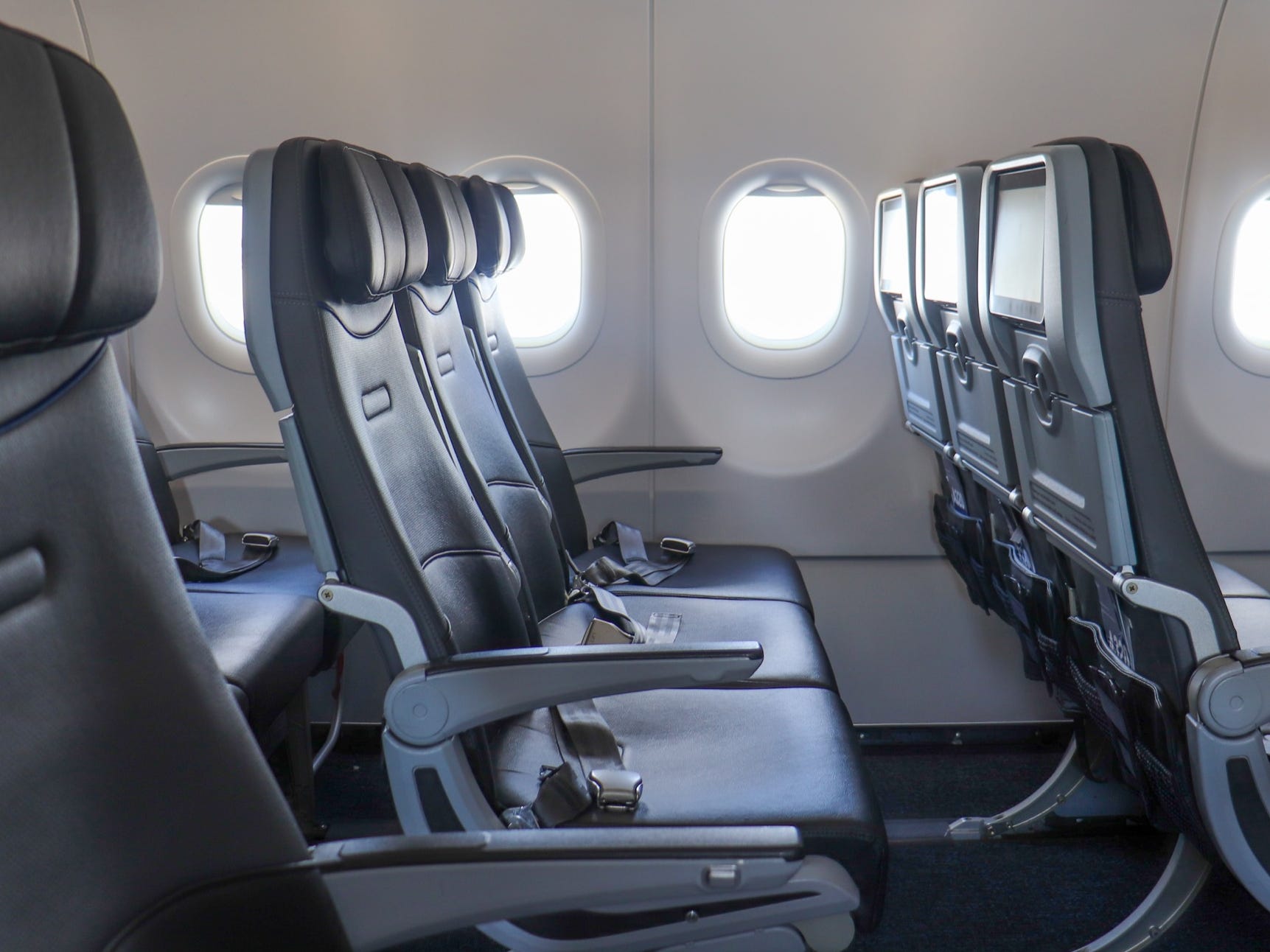 Thomas Pallini/Business InsiderFlying on a JetBlue Airways Airbus A320 with a new interior.

US airlines are facing a crossroads this holiday season as to whether they should block middle seats or open them booking as a travel-hungry populace ponders a return to the skies to visit family, friends, and relatives.

With the start of the holiday season less than a month away, consumers are looking now to book flights for the Thanksgiving-New Year’s travel period. October saw airlines solidify their plans for turkey day and beyond with some announcing definitive ends to their seat blocking policies.

Coming off a third-quarter in which some airlines saw billion-dollar losses, opening the seats will allow for much-needed revenue during what is normal the busiest travel season of the year. October 18 saw the first day since March that the US had over one million daily passengers, indicating a willingness for the country to get back in the air.

Those airlines choosing not to extend their middle seat policies are pointing to new scientific findings that show limited signs of spread among passengers that wear masks and low transmission rates among some of the most frequent flyers, flight attendants. High-efficiency particulate air filters, or HEPA filters for short, are largely to thank as air is refreshed every few minutes.

Critics, however, are sceptical that the studies on which the airlines are basing their decisions, some of which were performed in partnership with United Airlines and Boeing, are reliable, as Business Insider’s David Slotnick reported. The studies, critics say, didn’t account for smaller narrow-body aircraft and passengers taking off their masks to eat and drink.

Here’s which airlines are keeping the dreaded middle seat blocked this Thanksgiving. 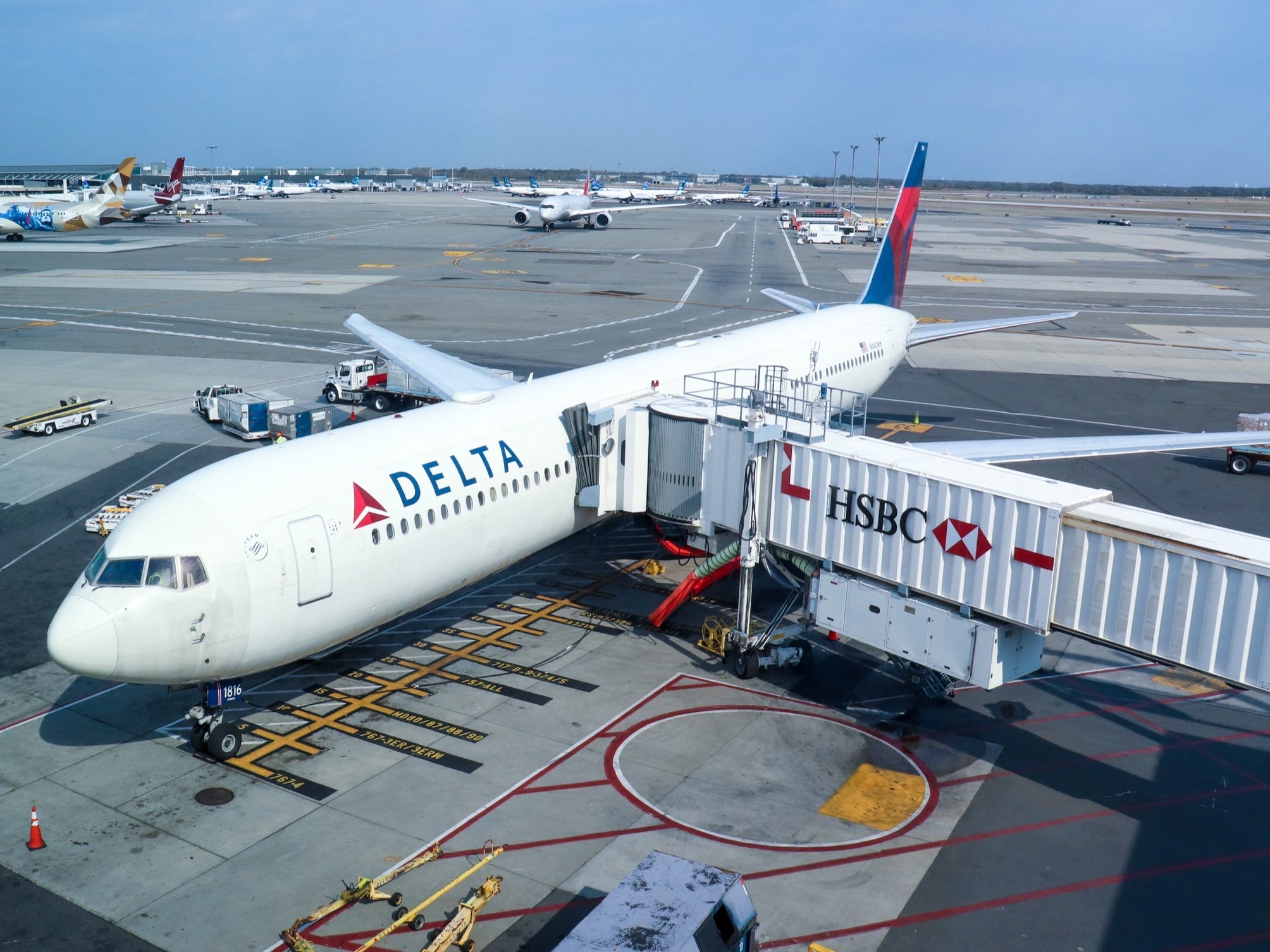 Delta was the first airline to announce it would be blocking middle seats â€” and some aisle seats on planes without middle seats â€” into 2021 with the current policy extended until January 6, 2021. Groups of two sitting in a three-seat row will be assigned and aisle and window seat with the middle kept open while groups of three or more can have the entire row.

The policy won’t likely last forever, or even until the end of 2021. CEO Ed Bastian said that the airline expects to discontinue the policy by mid-2021 as demand increases and Delta hopes to breakeven on its daily operations. 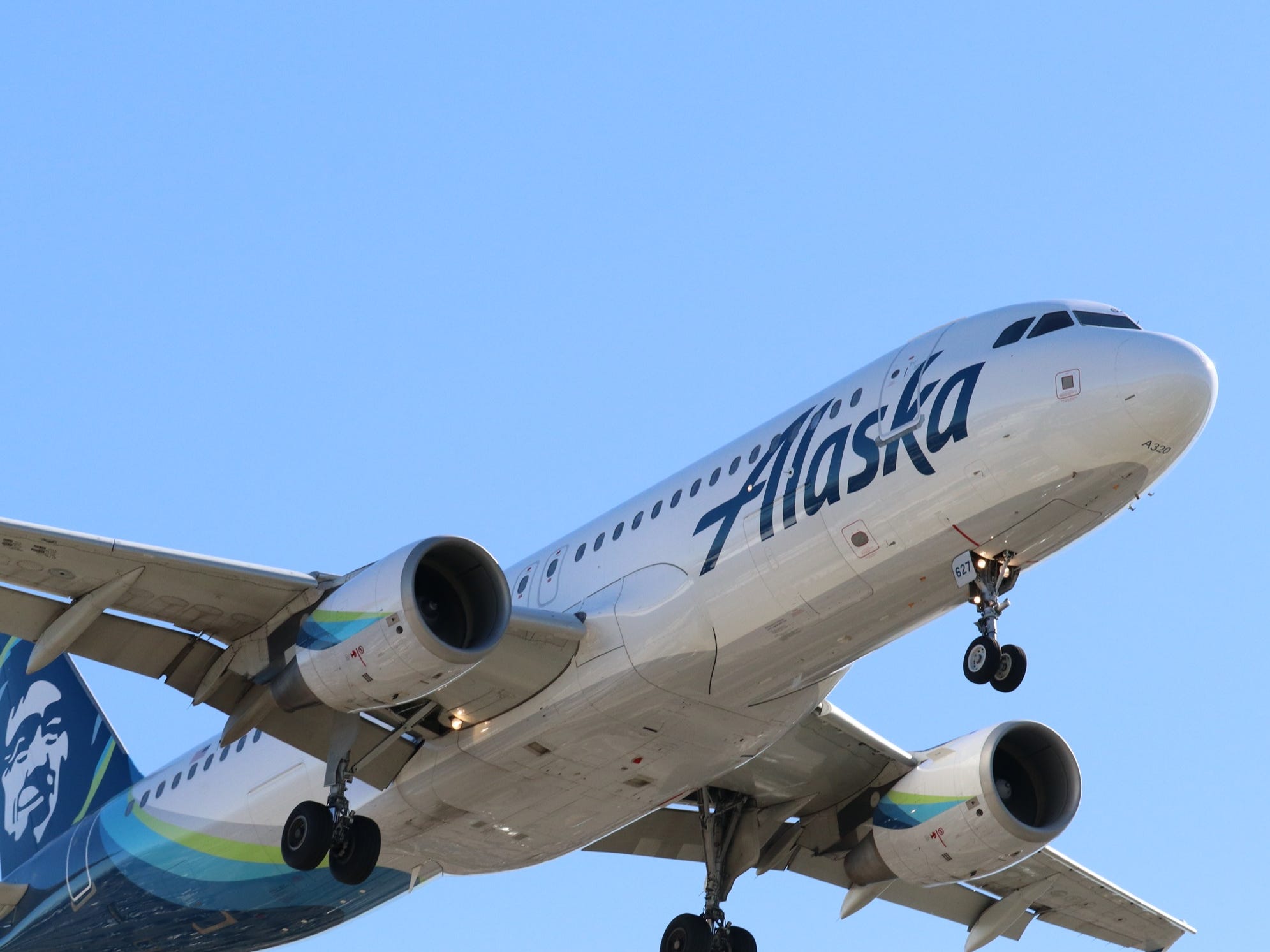 Alaska Airlines announced in its third-quarter earnings release that middle seats will be blocked into the new year until January 6, 2021, matching Delta, and capacity for all flights will be limited. Families travelling together may be able to be seated next to each other but that’s at the discretion of the gate agent working the flight. 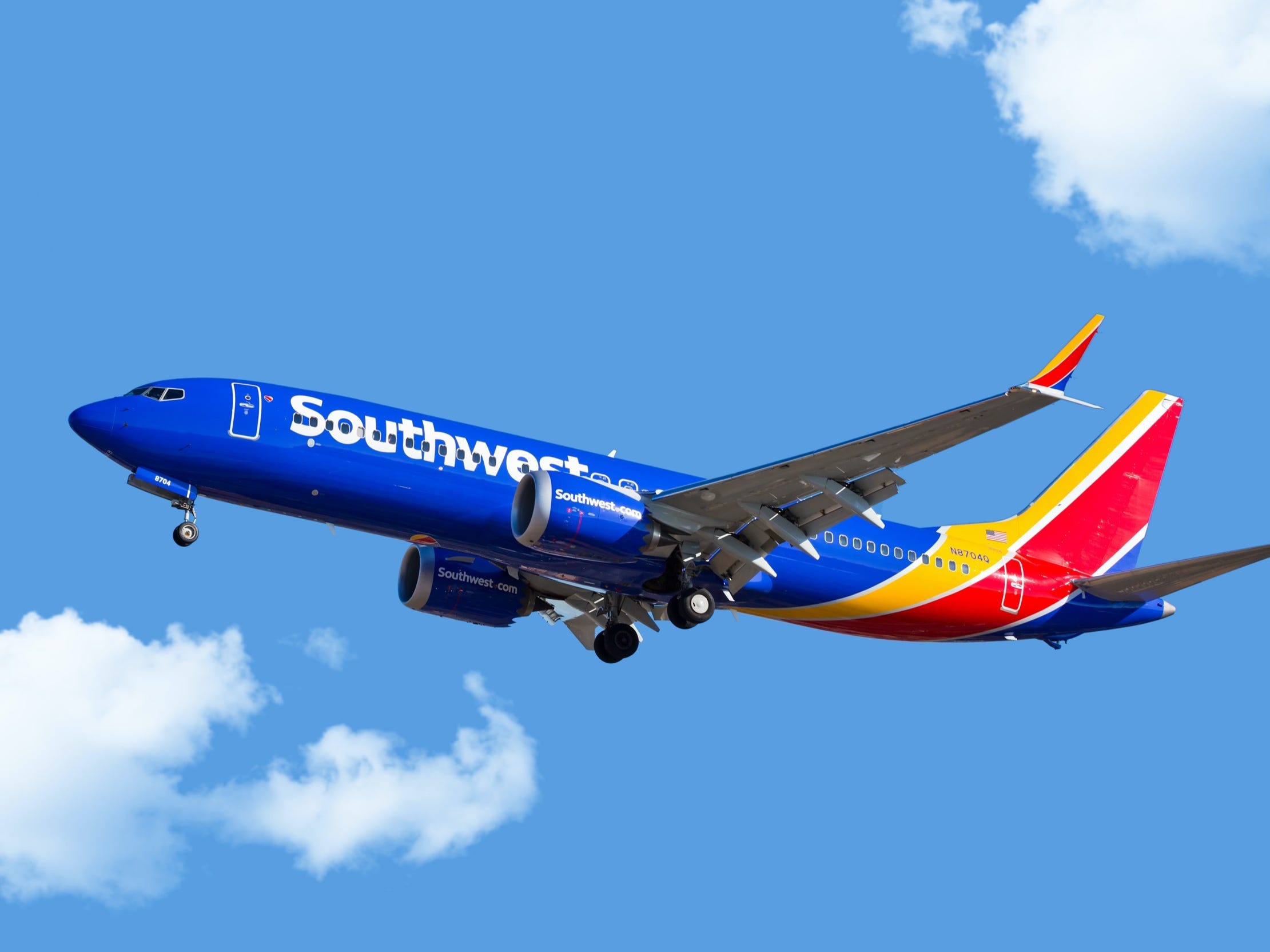 Southwest will be limiting capacity on its aircraft by a third through November 30 and will then begin filling its aircraft. The airline doesn’t assign seats so middle seats can’t formally be blocked but the capacity restrictions make it so no more than two seats in a three-seat row need be occupied.

CEO Gary Kelly said the policy had cost the airline $US20 million in lost revenue during the third quarter. The airline took to Twitter with an eight-tweet thread outlining its rationale behind eliminating the policy, citing recent findings from the US Department of Defence and Harvard University School of Public Health. 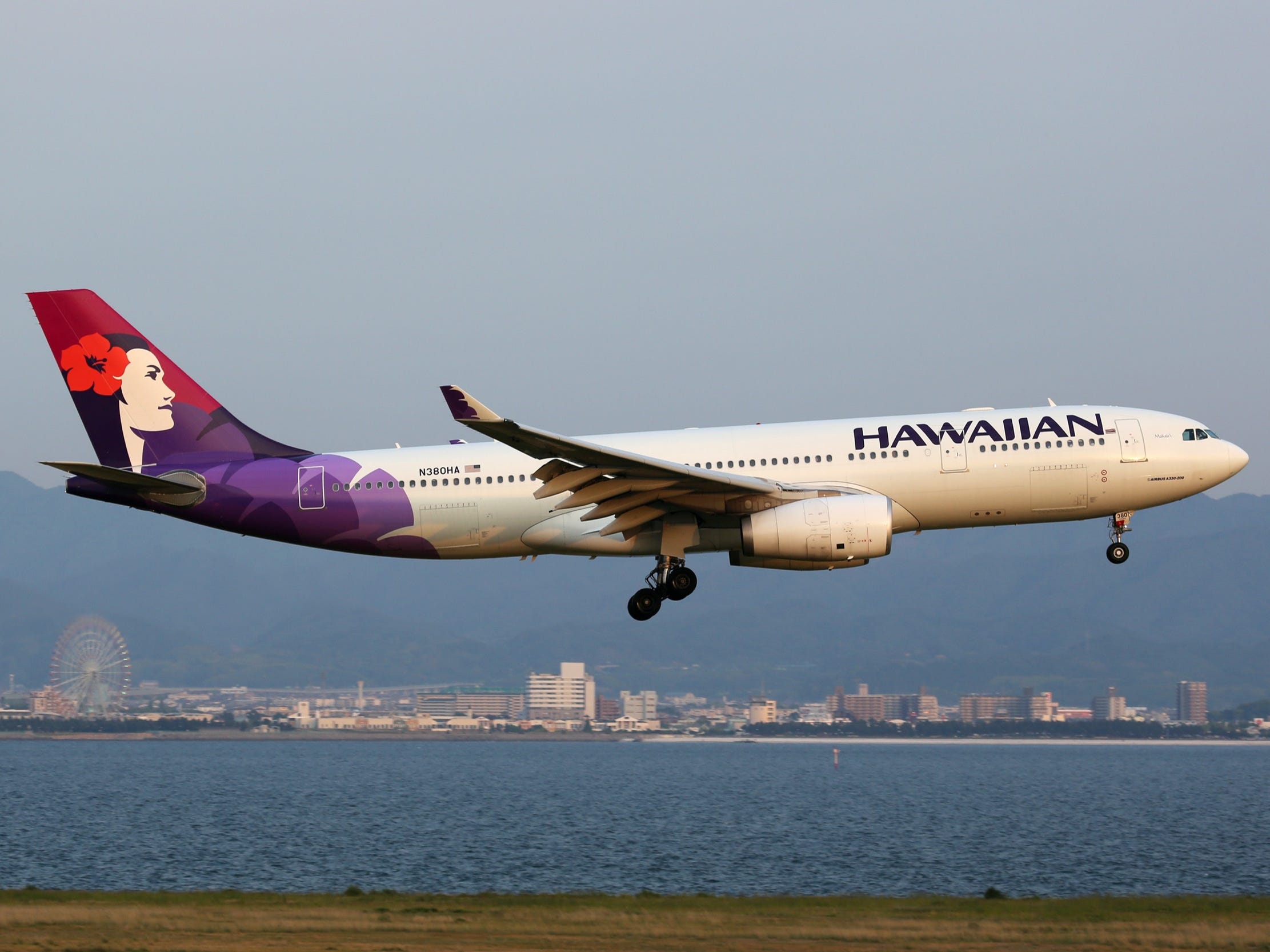 Hawaiian Airlines will be blocking middle seats until December 15, as of now. An airline spokesperson told Business Insider that a decision on whether to extend it beyond Christmas will be made as the current expiration date approaches but pointed to the effectiveness of HEPA filters, mask requirements, and new cleaning procedures in preventing the spread of COVID-19 on Hawaiian aircraft. 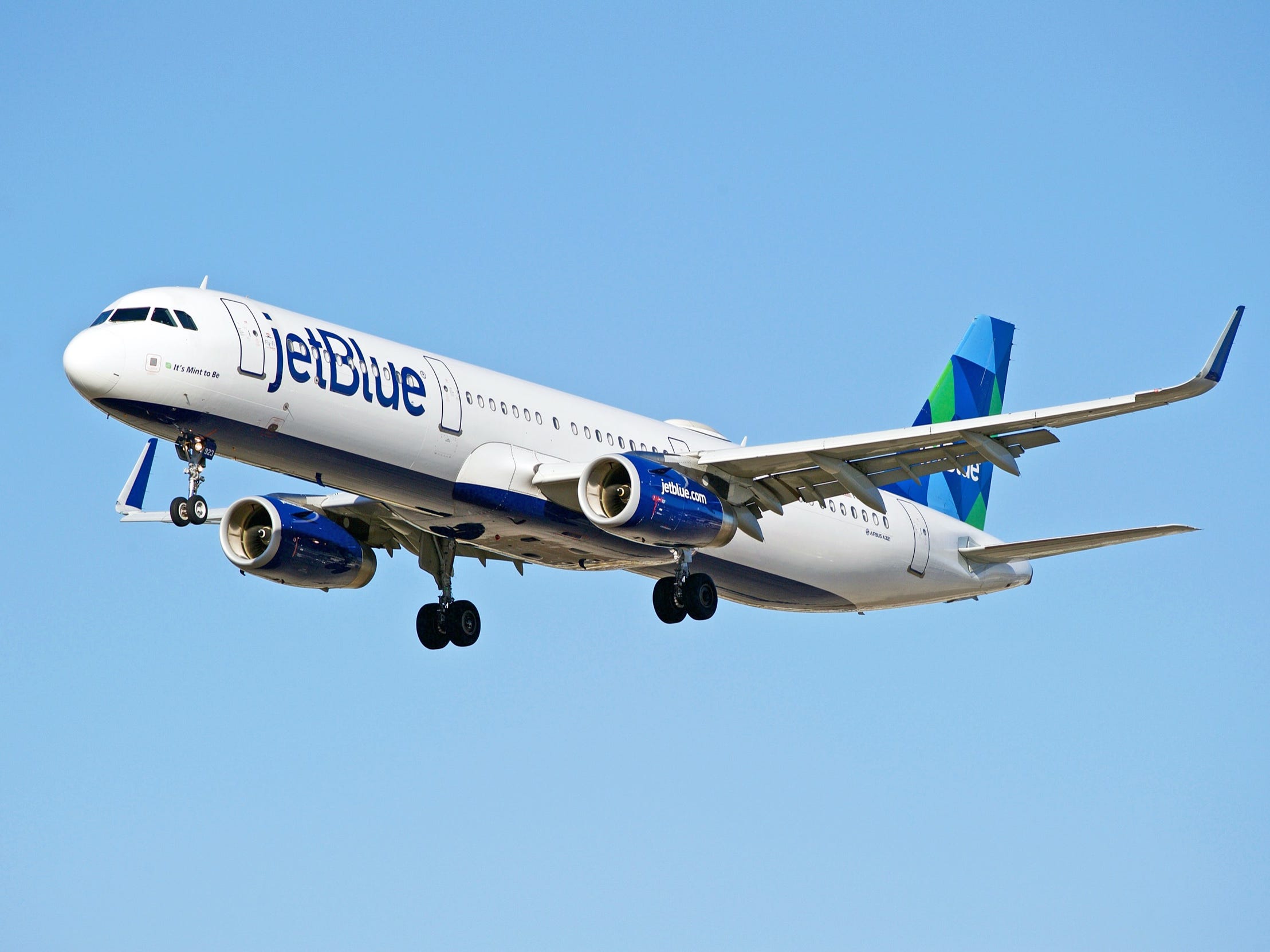 JetBlue stopped blocking all middle seats on October 15 and transitioned to a capacity limit of 70% for its aircraft through the Thanksgiving holiday. That means most middle seats â€” and aisle seats on its Embraer E190 jets â€” will be blocked but not all, with JetBlue saying the move will help families and groups sit together when flying.