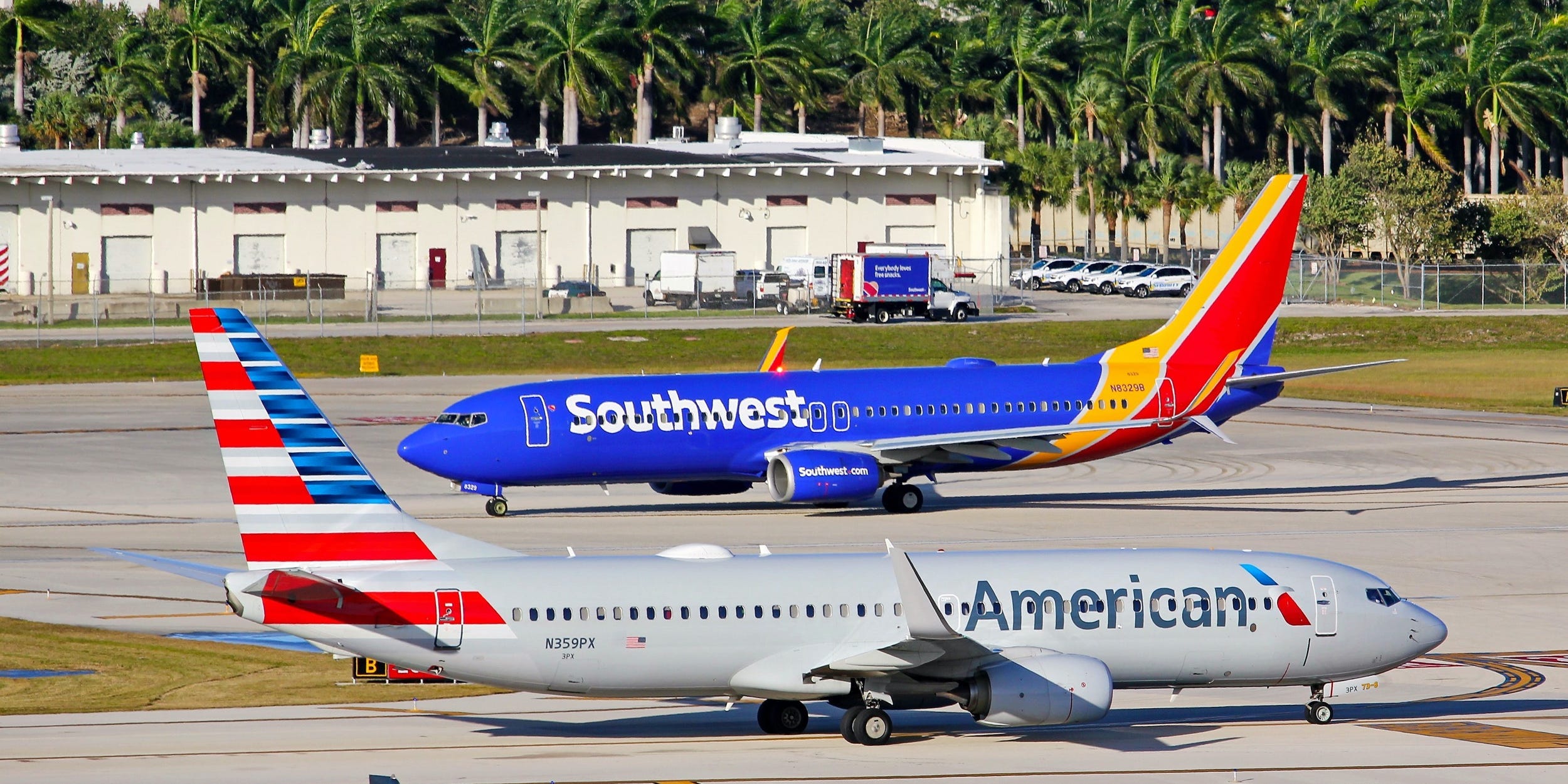 Shares of major airline companies rose on Monday on optimism of a travel rebound in sight after the Transportation Security Administration revealed that air travel spiked to its highest level in nearly a year.

The agency on Saturday announced that it screened 1,357,111 people at airport security checkpoints on Friday, the highest number of passengers since March 15, 2020, when it saw 1,519,192 people screened.

Here are the intraday highs for major airline stocks on Monday:

The rise in air travel sends a strong signal that the industry is headed for a rebound after a year of depressed activity during the COVID-19 pandemic.

Airline companies were among the industries that suffered the most when large swaths of the global economy shut down, though they are among the biggest beneficiaries of what analysts are referring to as the re-opening trade.

“Demand will increase sharply at the point where vaccines have been widely distributed and border restrictions are eased, and not prior. Expect that in the second half of 2021, possibly sooner if vaccine distribution improves,” Andrew Nocella, chief commercial officer of United Airlines, said during a call to discuss fourth-quarter earnings in January.

TSA in December however said that it expects air travel volume to “remain well below pre-pandemic levels through most of 2021.”