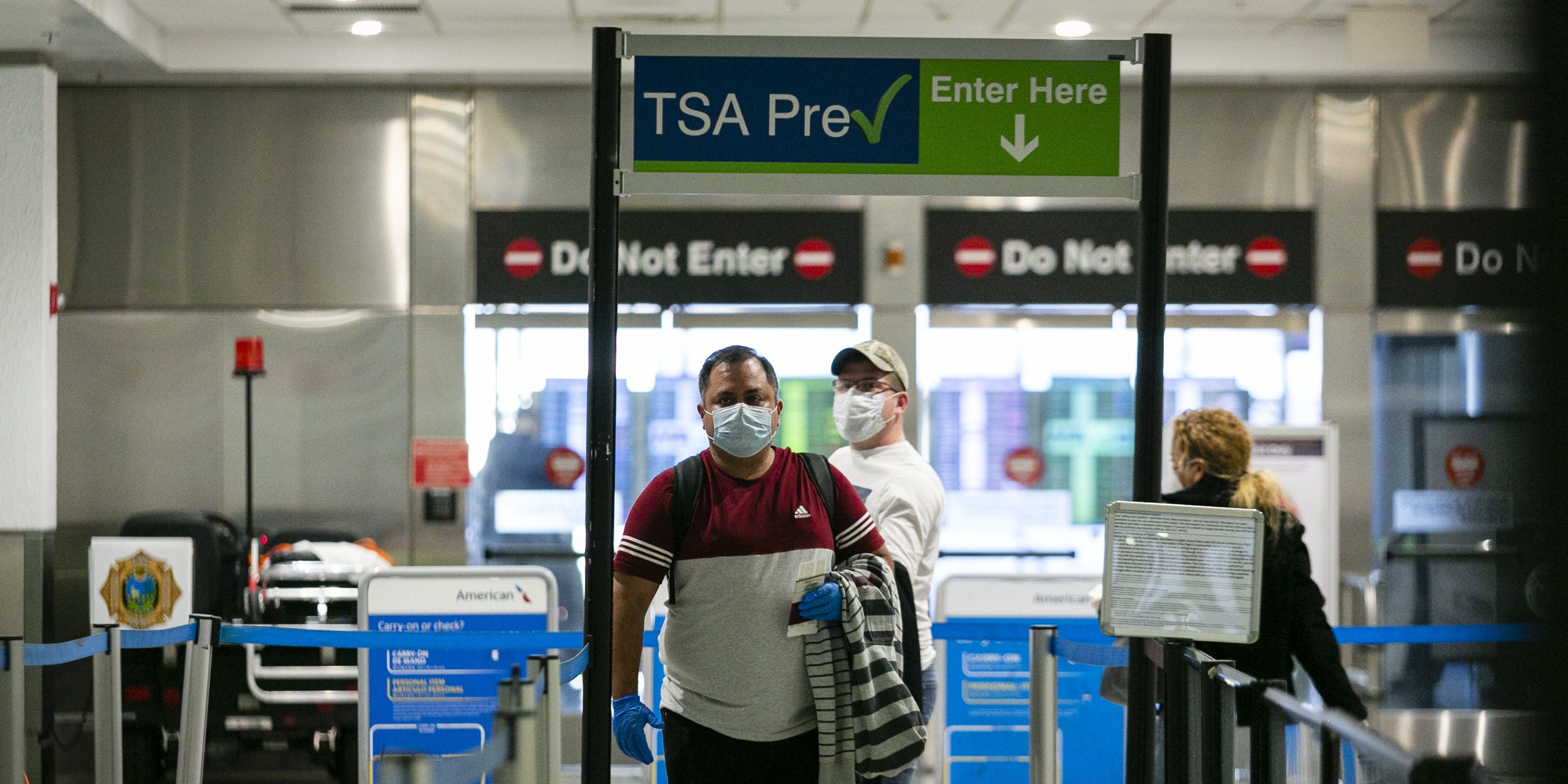 Shares of major airlines surged on Monday after the Transportation Security Administration reported that travellers moving through its checkpoints hit the highest level since March, when sweeping shelter-in-place orders in the US slammed travel traffic.

On Sunday, 831,789 people went through TSA checkpoints, the most since March 17, according to data from the agency. In addition, travellers going through the TSA checkpoints have consistently risen for the last two weeks, early signs of a potential recovery.

Still, total traffic through TSA checkpoints is down roughly 70% from a year ago, showing that while air travel has improved as the economy reopens, it has a long way to go before hitting pre-pandemic levels.

Here’s how much major airlines gained in intraday trading Monday.