Airbus' on-demand helicopter travel startup shuttered amid the pandemic. Take a look at the rise and fall of Voom. 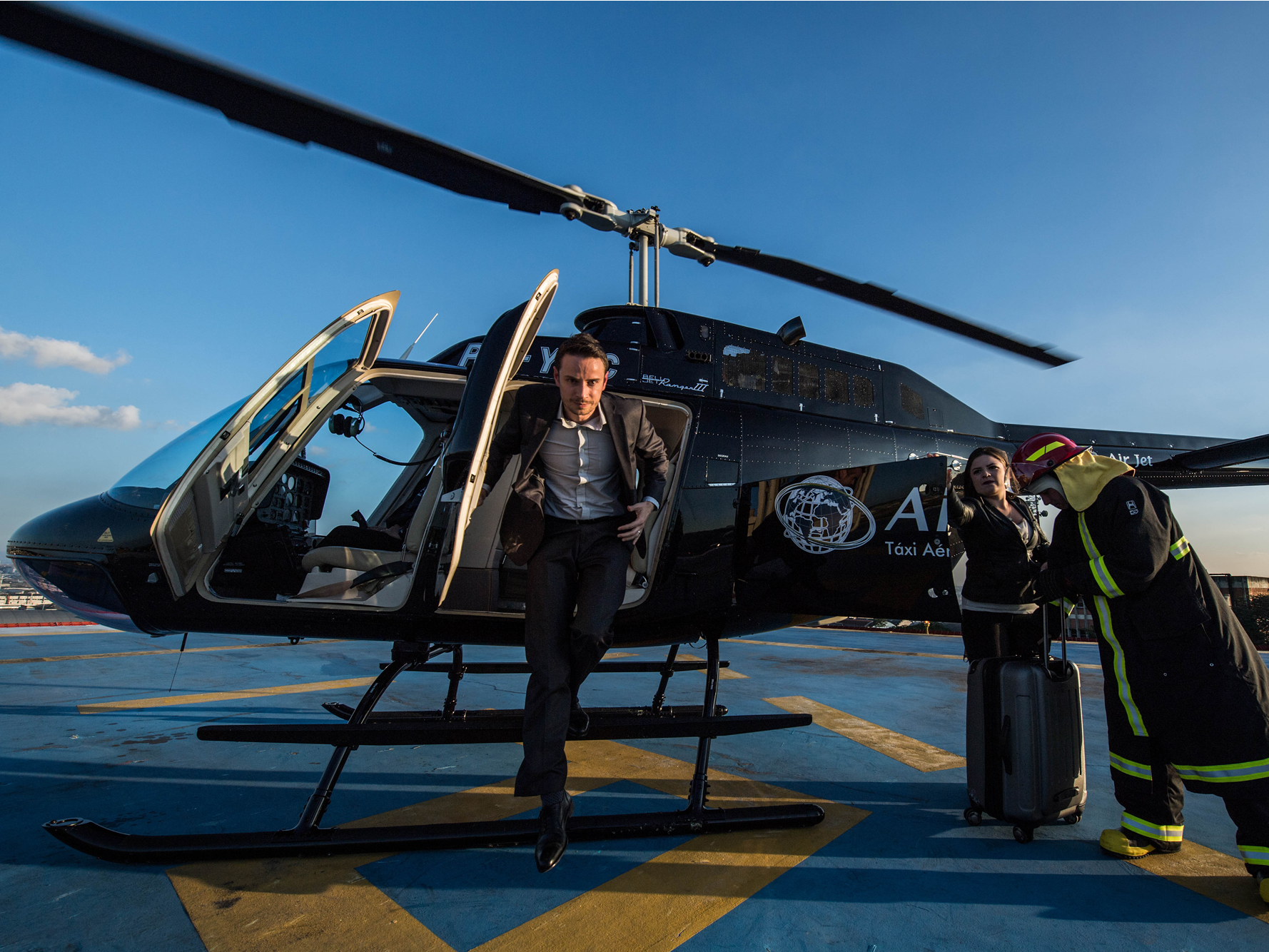 After four years of operations, Voom closed its doors on March 23 with CEO Clement Monnet citing the COVID-19 virus as the primary cause of its demise. The Airbus-incubated and backed startup was one of the first forays into urban air mobility for the European aircraft manufacturer, which has a sizeable helicopter division.

“On March 23, we were forced to cease global operations due to the virus, and today, with our Airbus leadership, we have made the tough call that Voom will not resume its operations,” Monnet said in a blog post on Airbus’ website.

Voom successfully brought app-based ride-hailing to the skies by offering on-demand helicopter service in three major cities that could be booked from a mobile phone. Before its ultimate collapse, Voom had seen operations in the San Francisco, Mexico City, and São Paulo areas, acting as a booking platform that connected travellers with existing helicopter companies in each region.

Though the business will be no more, Monnet and Airbus say that they have proved urban air mobility to be viable and the latter will continue to invest in making robust intra-city networks viable using helicopters and future vertical take-off and land aircraft.

Take a look at the rise and fall of Voom. 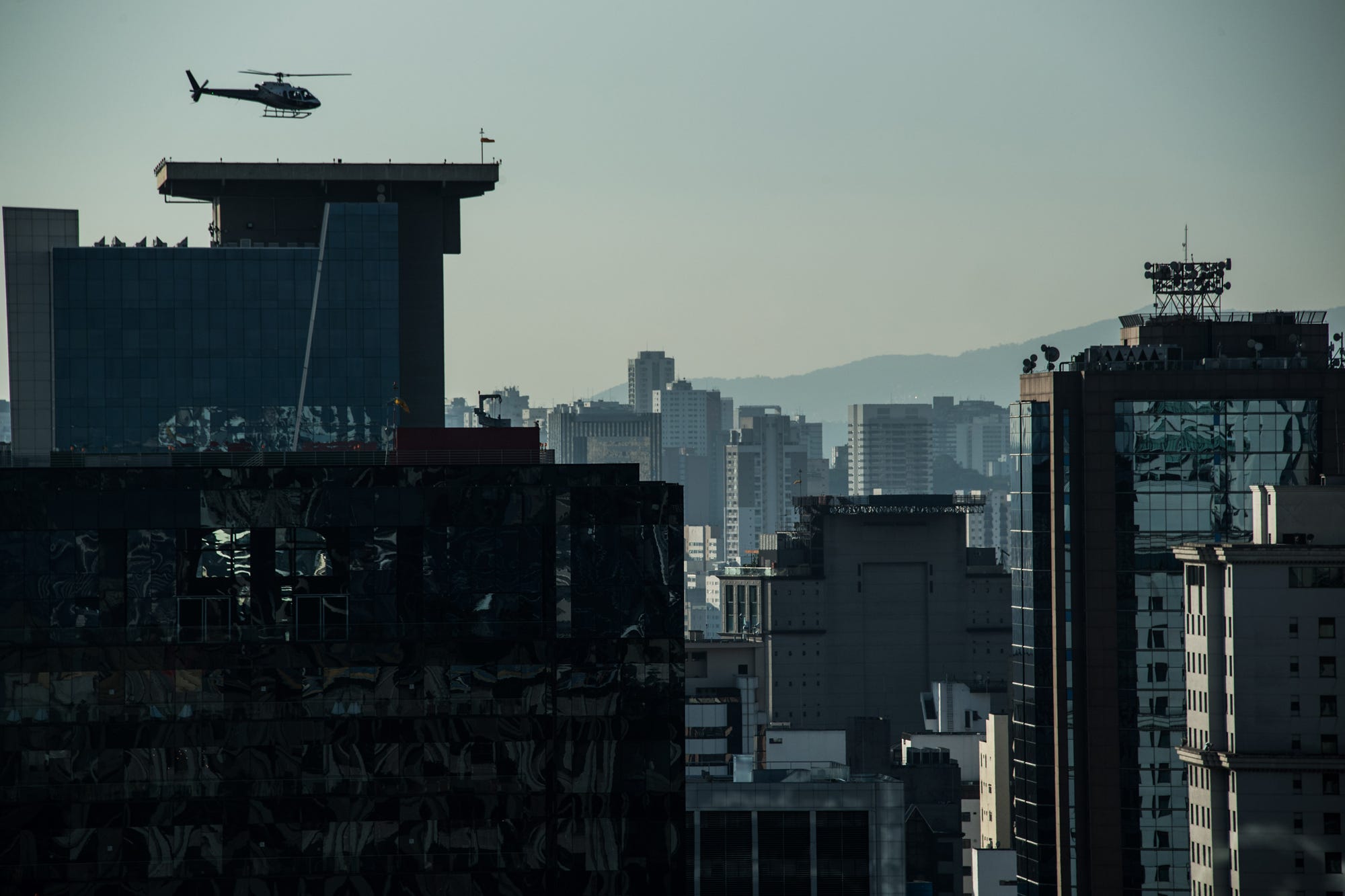 The Airbus-backed company originated in the manufacturer’s Silicon Valley incubator, Acubed, with the idea of changing the way travellers booked helicopter flights and expanding the use of rotorcraft in urban air mobility. 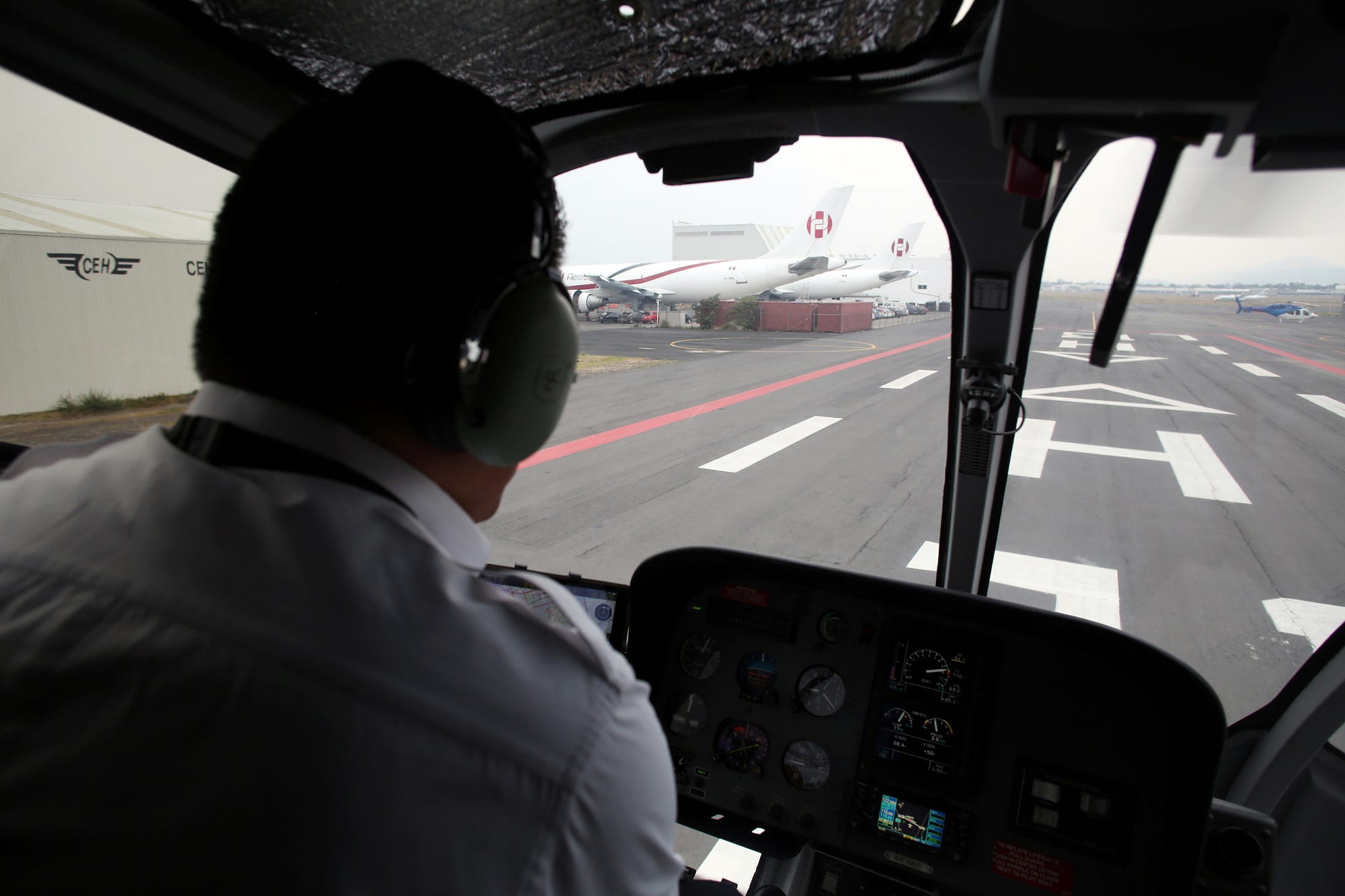 A mobile app or Voom’s website would connect a customer with a helicopter operator and booking would be handled through the app, not unlike Uber and Lyft. 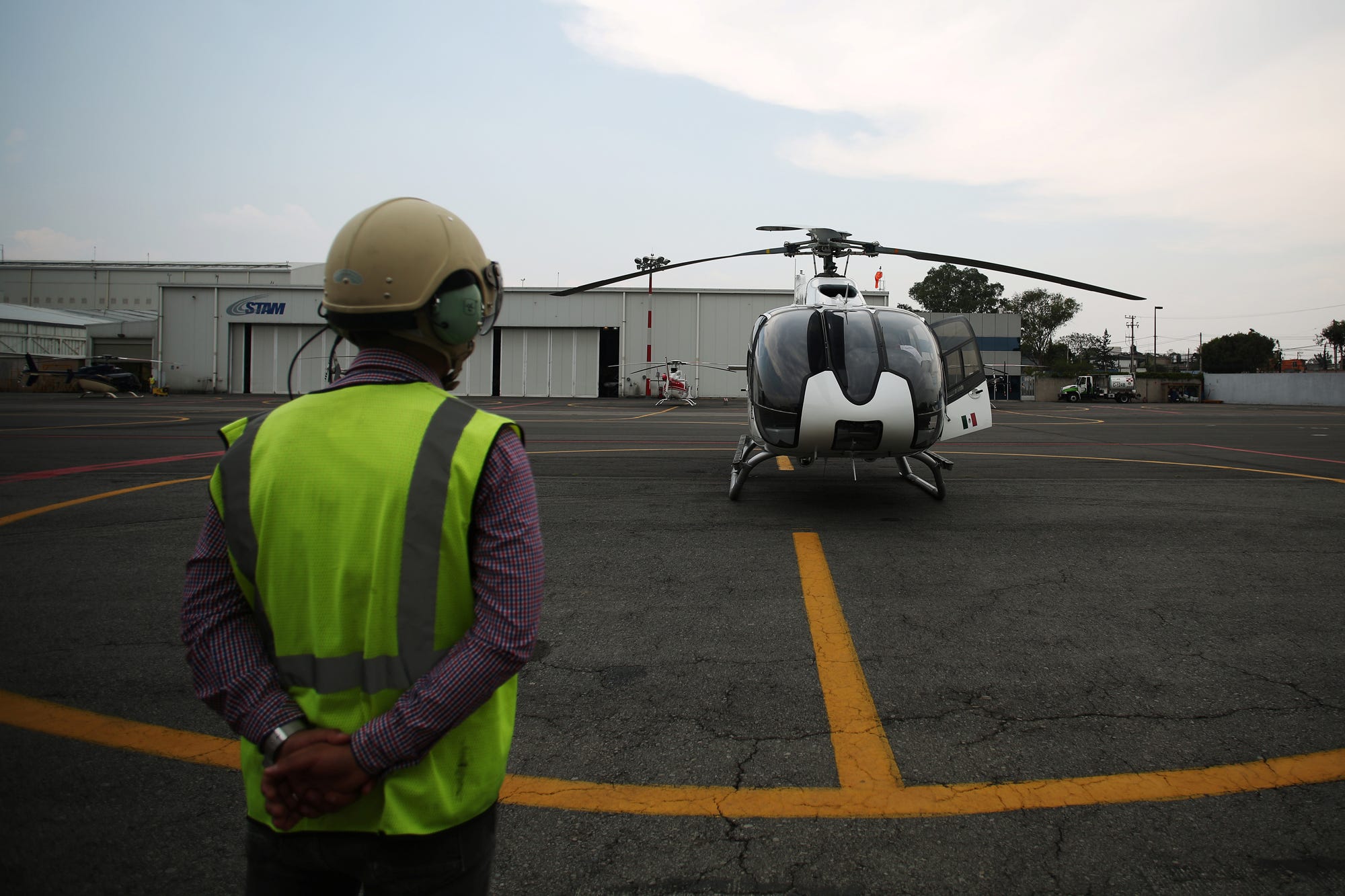 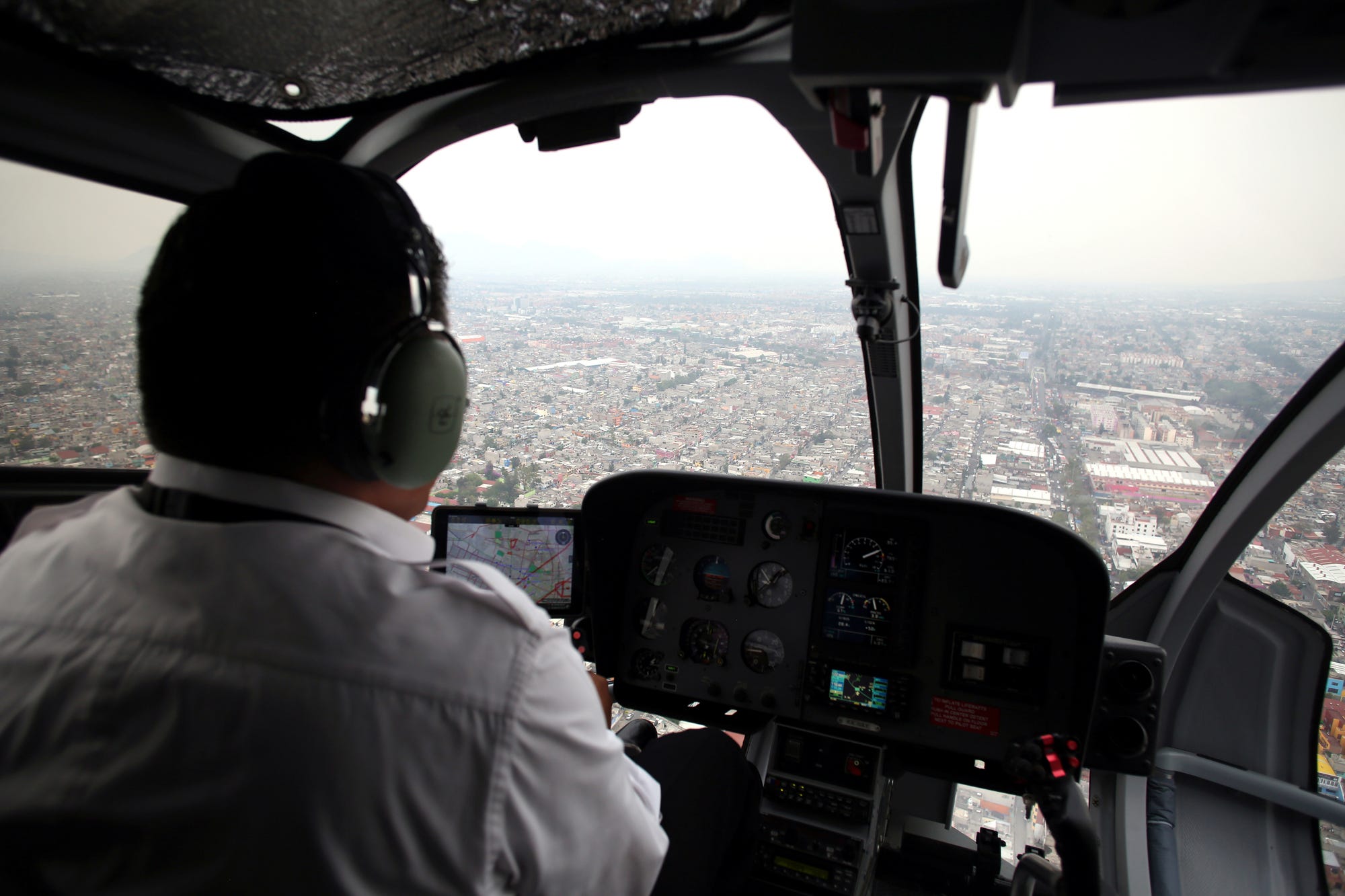 In wealthy markets including New York City, app-based helicopter bookings started with companies like Blade and have since been expanded with Uber, though the latter is still in its infancy operating one route. 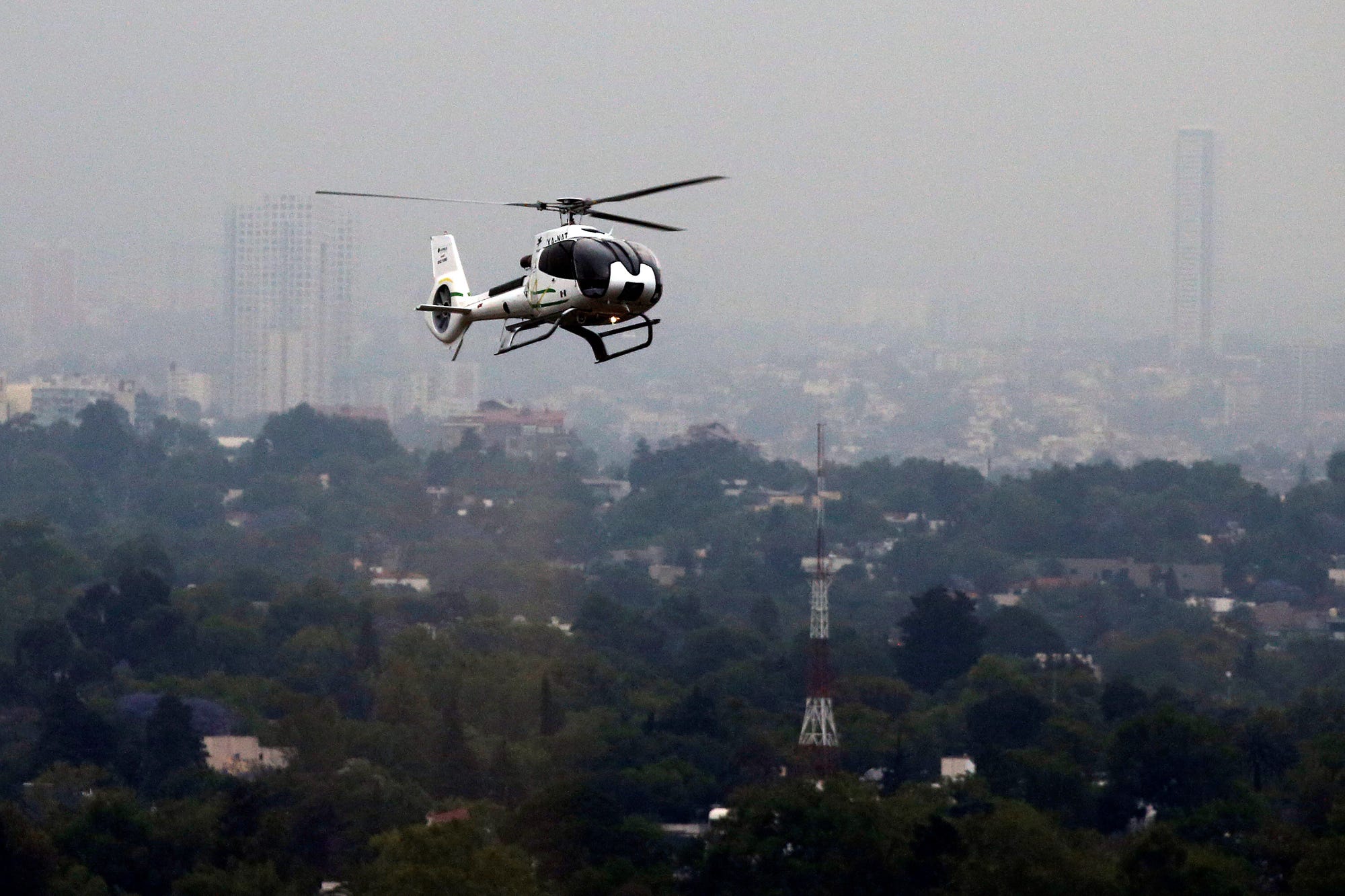 Read More: I took a $US120 Blade helicopter flight from midtown Manhattan to JFK Airport – here’s what it was like

All three companies – Voom, Blade, and Uber – have one thing in common: they don’t actually operate the helicopters that they sell seats on. 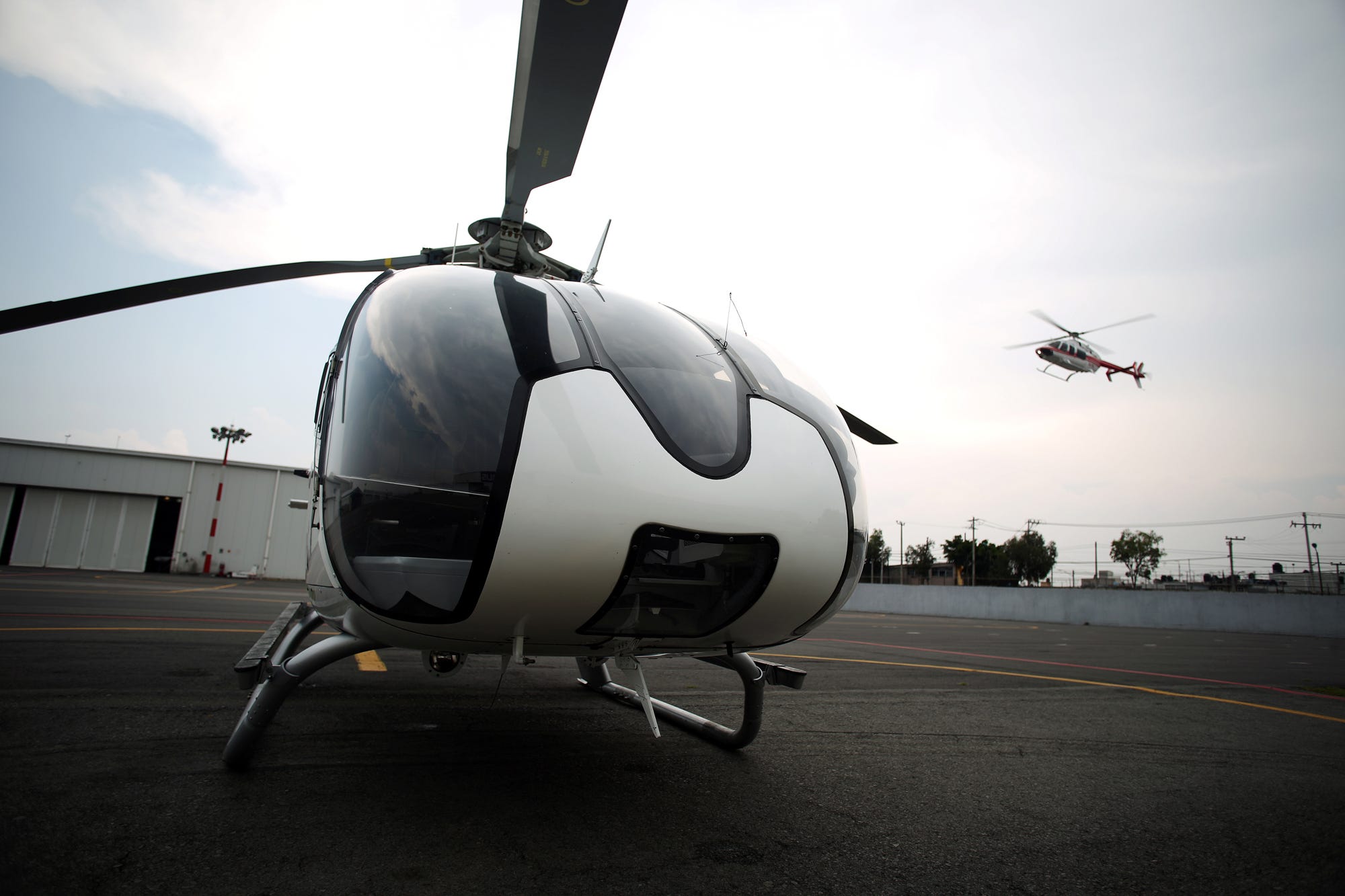 Contracting with independent helicopter operators allows the platforms to save on the high operating costs that come with owning helicopters and simply pass along a price to the customer and facilitate a transaction. 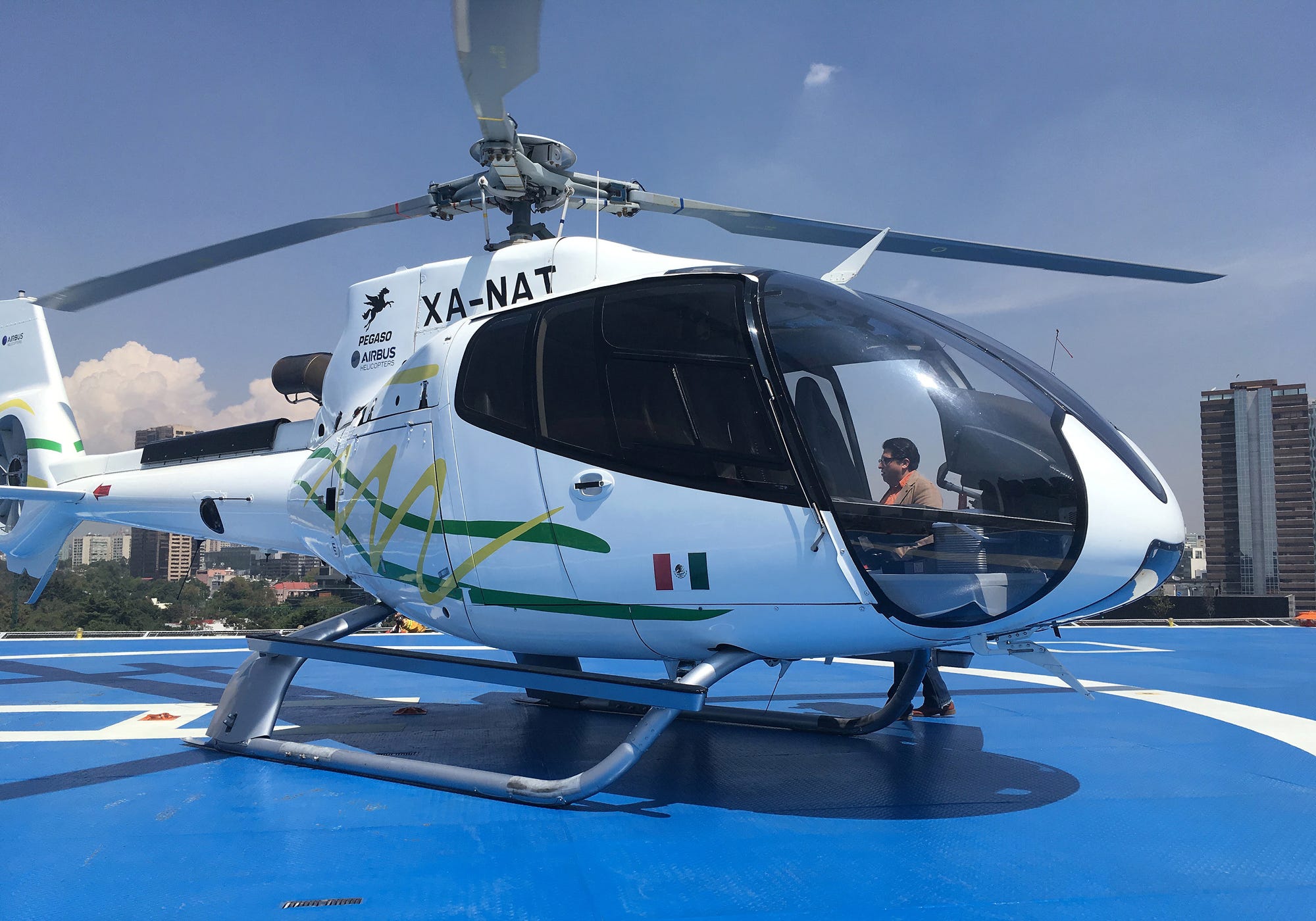 After launching in São Paulo, Voom expanded to economic centres across the Americas with Mexico City and San Francisco added to the company’s scope of operations. 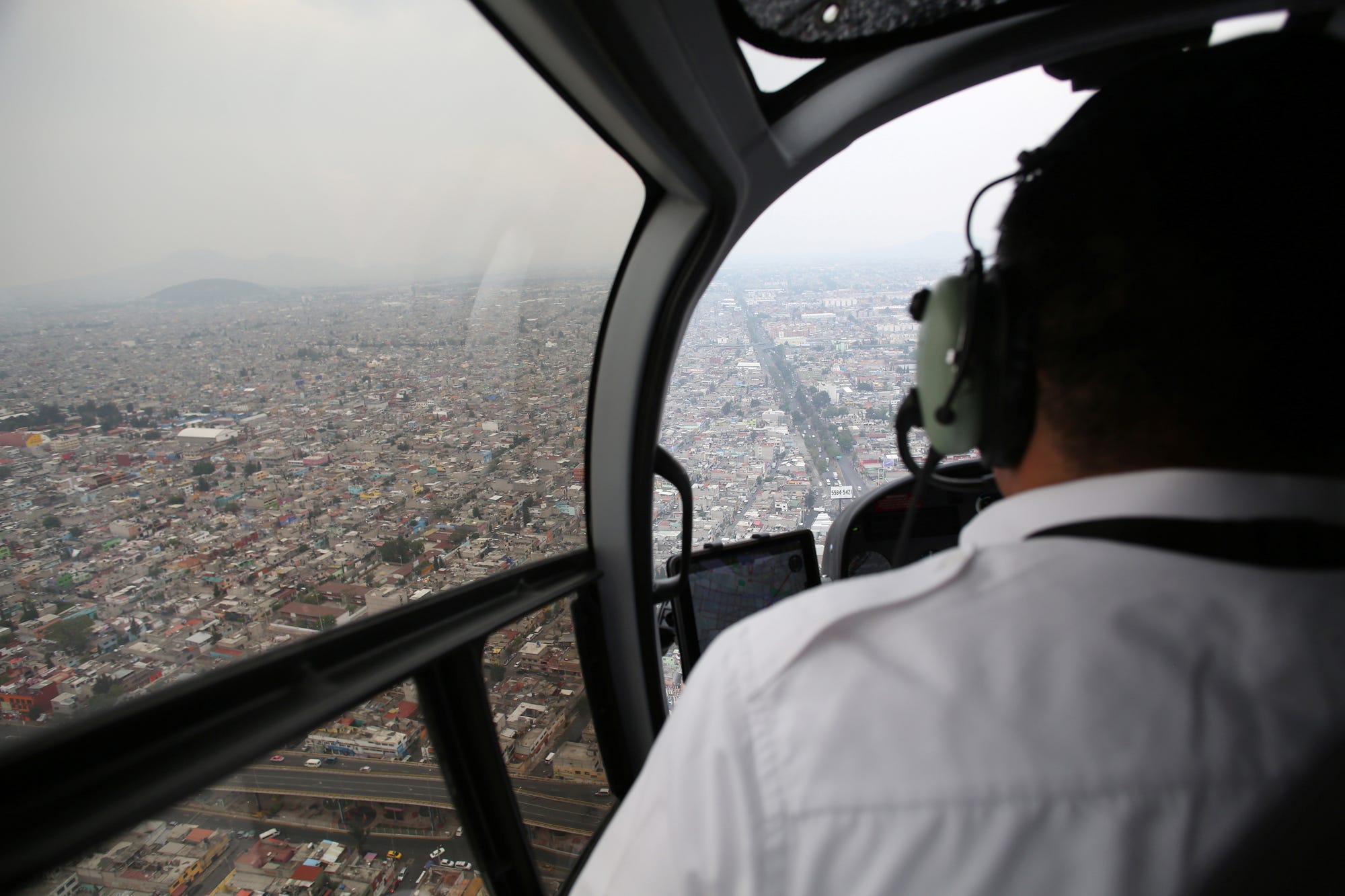 The service proved popular with those looking to beat the traffic associated with major cities by simply flying above them and utilising existing heliport infrastructure. 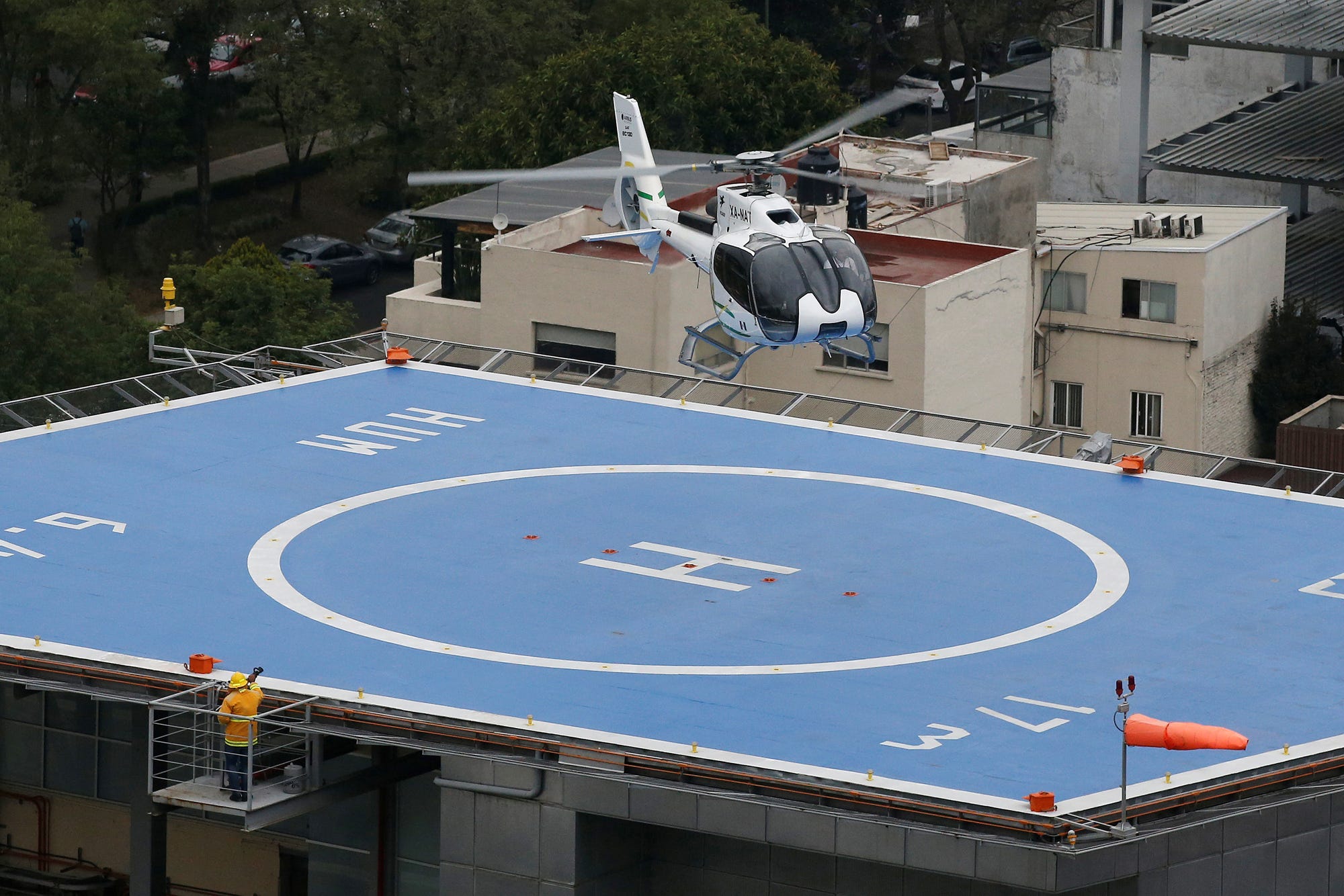 Going beyond airport-to-downtown service, Voom had destination heliports throughout the regions it served to offer commuter or cross-town service within major metropolitan areas. 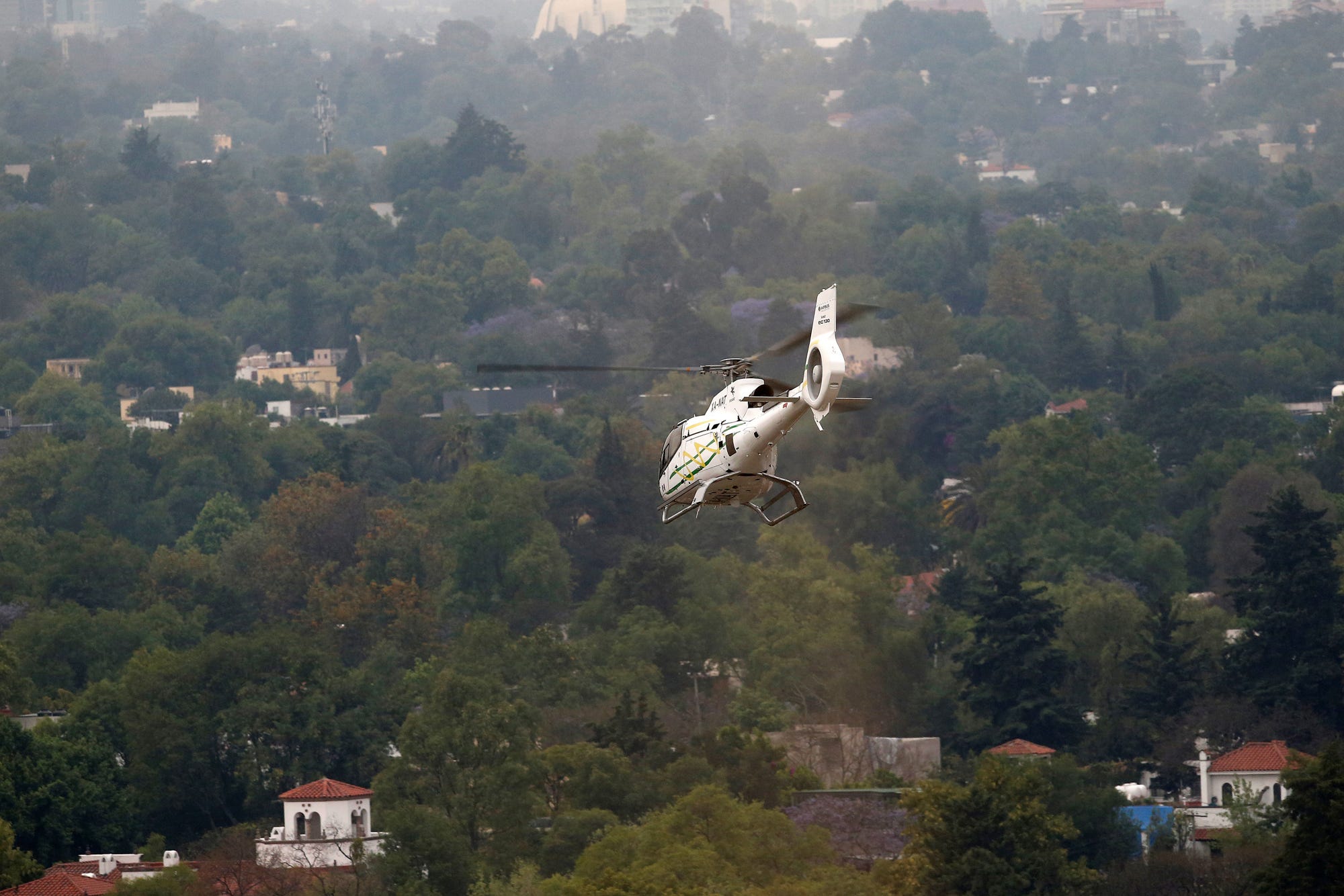 During its three-year run offering helicopter flights in three cities, Airbus touted that Voom had flown over 15,000 passengers… 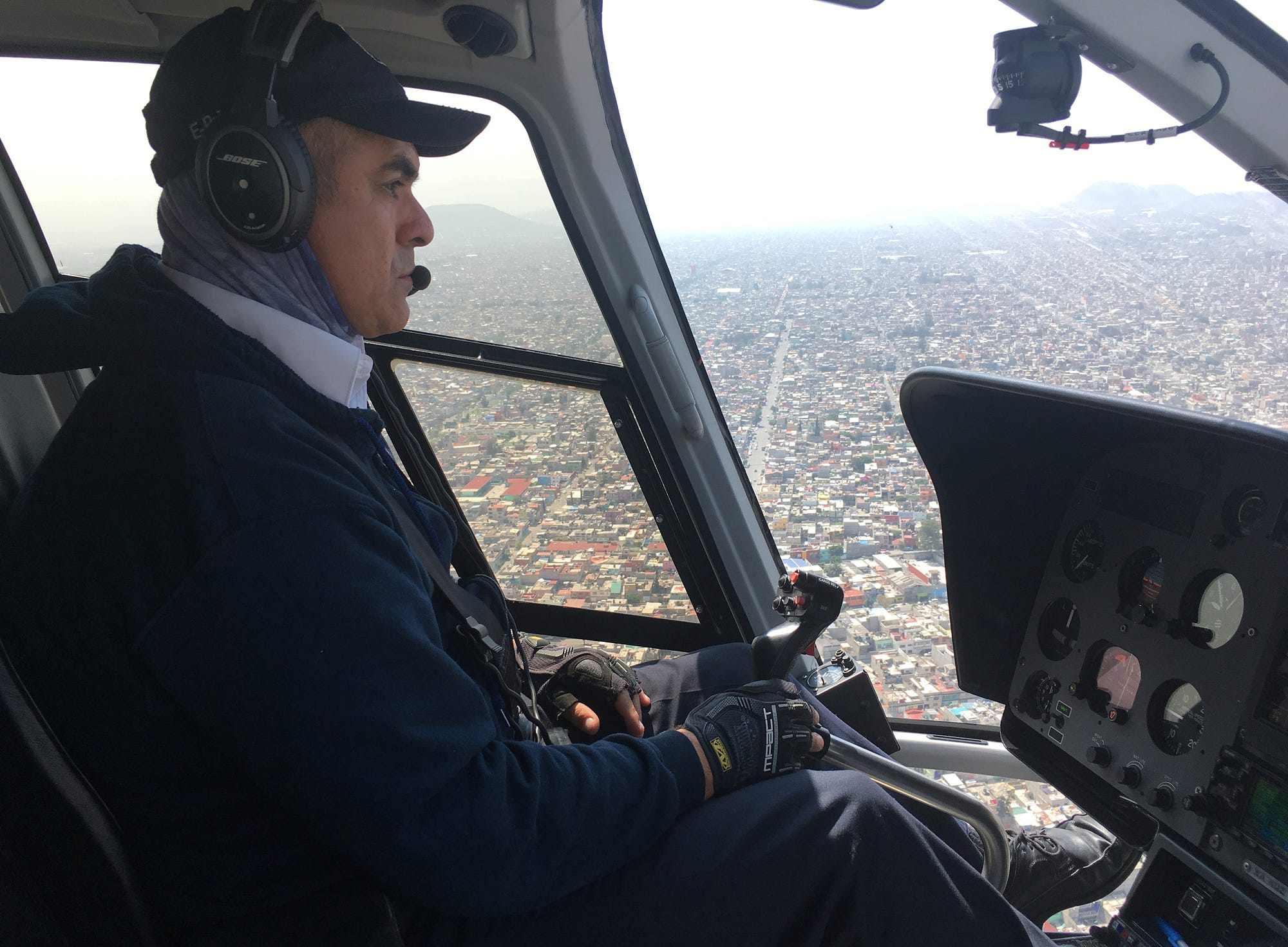 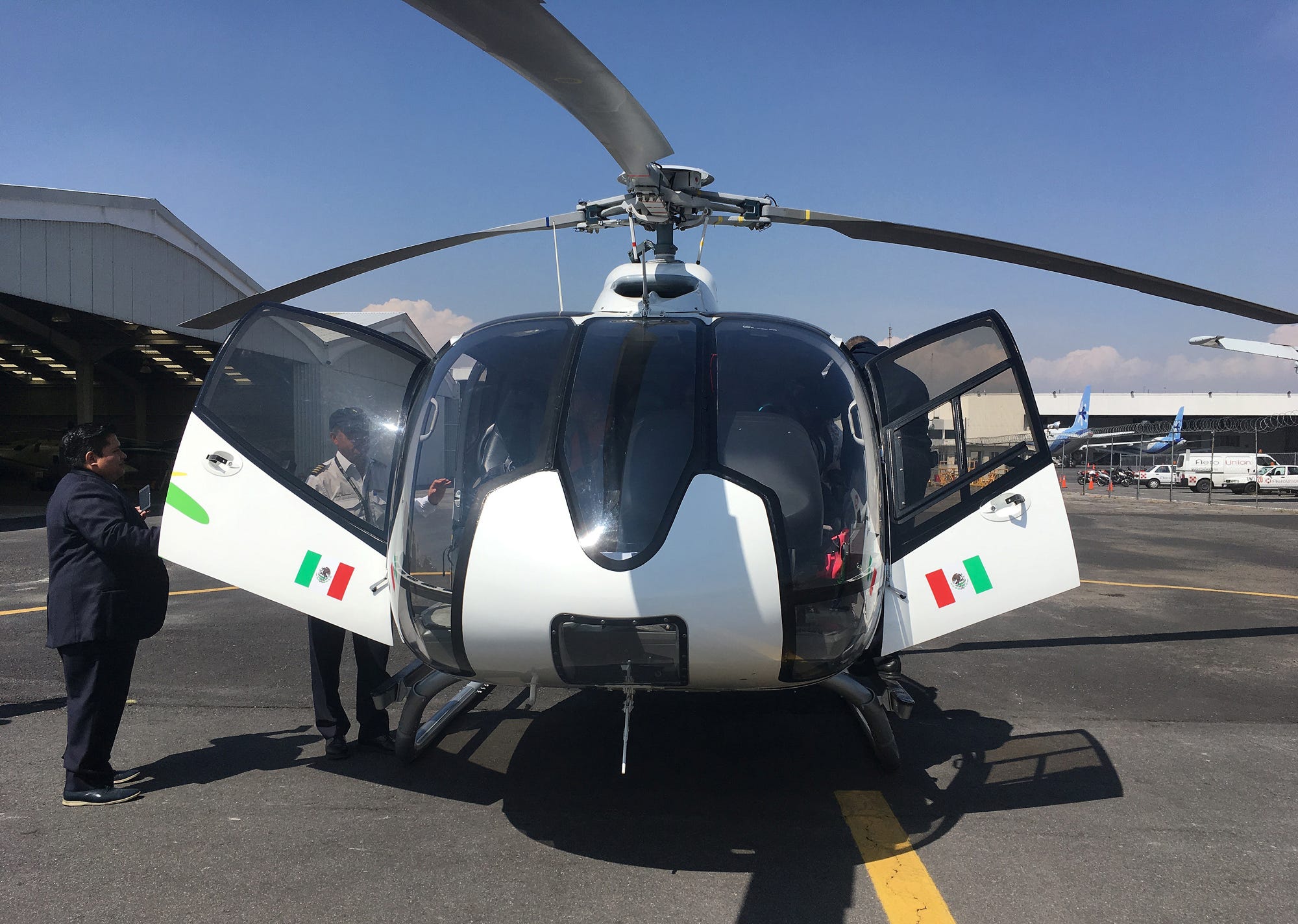 And averages prices only double that of a ground-based car service while reducing travel times. In California, a 30-mile flight from Oakland to San Jose cost $US245 while San Francisco to Napa, around 40 miles, was $US425. 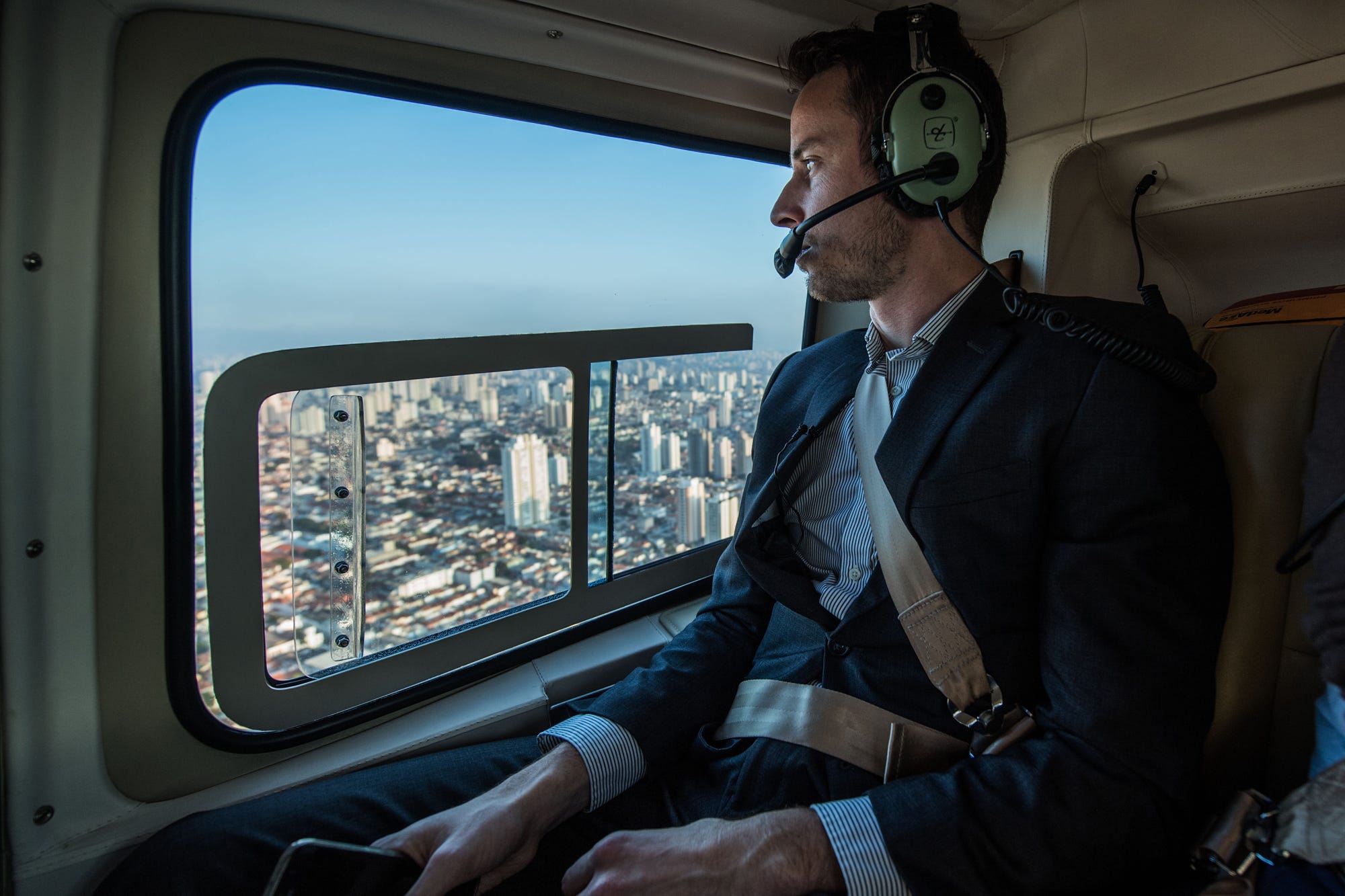 Despite the COVID-19-induced collapse, both Voom and Airbus are claiming success. 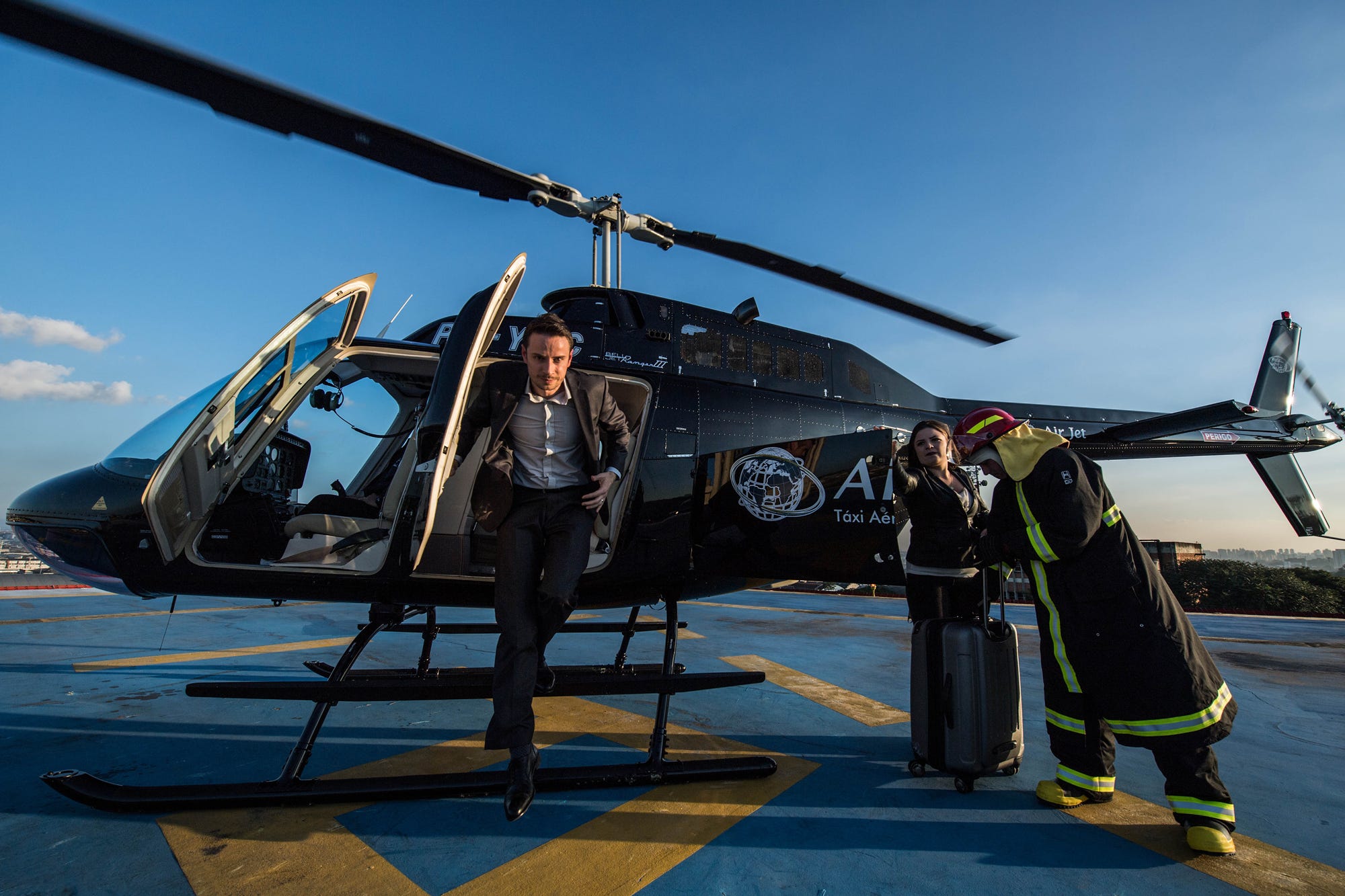 For Airbus, the Voom experiment gave insight into a burgeoning field of transportation that will rely on helicopters, including those produced by Airbus, until new vertical take-off and land vehicles can be produced. 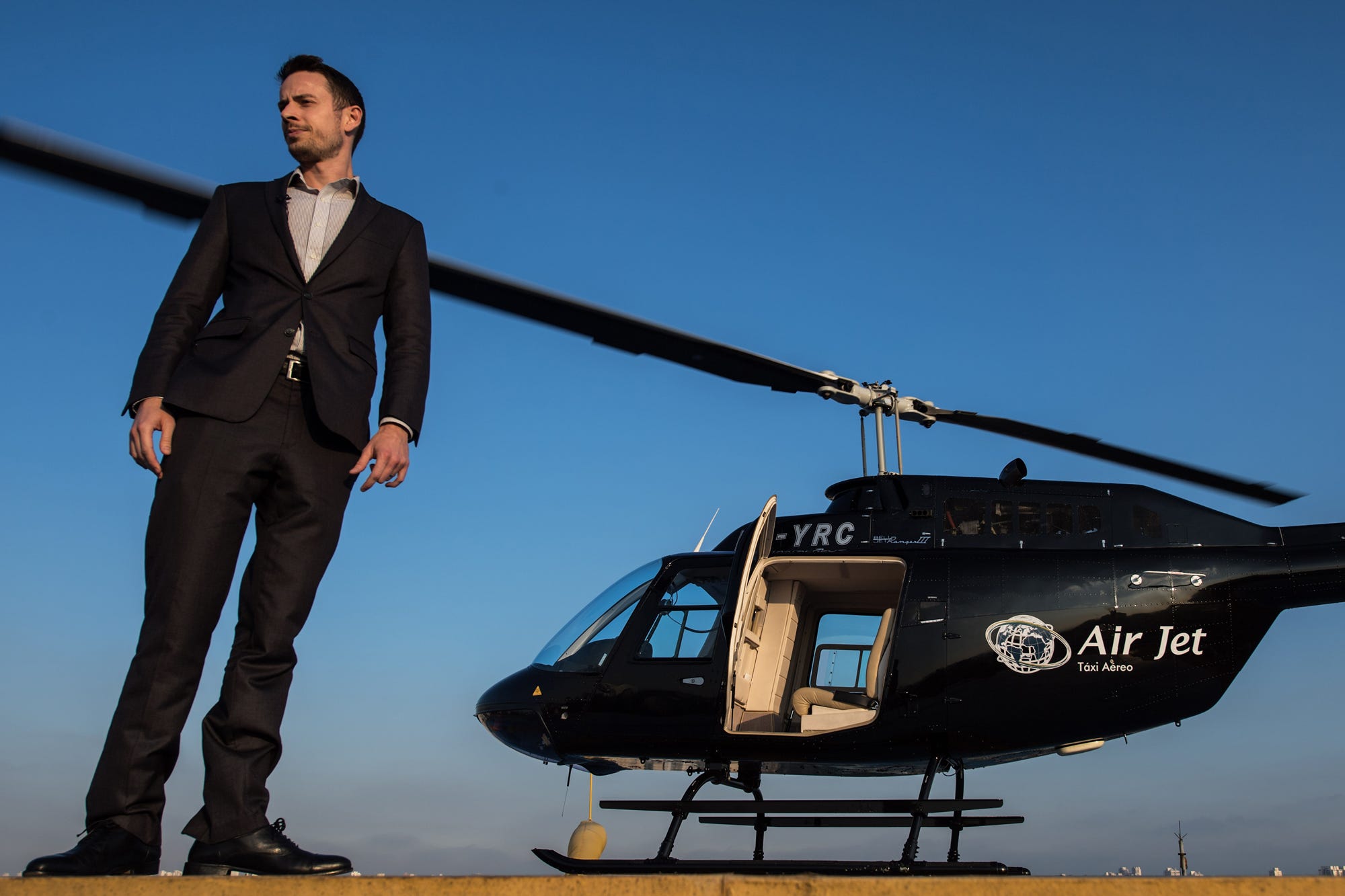 “This is just one chapter in urban air mobility, with so much more to come,” Monnet said in his goodbye blog post. “It is not a question of whether the UAM market will open up, but when.” 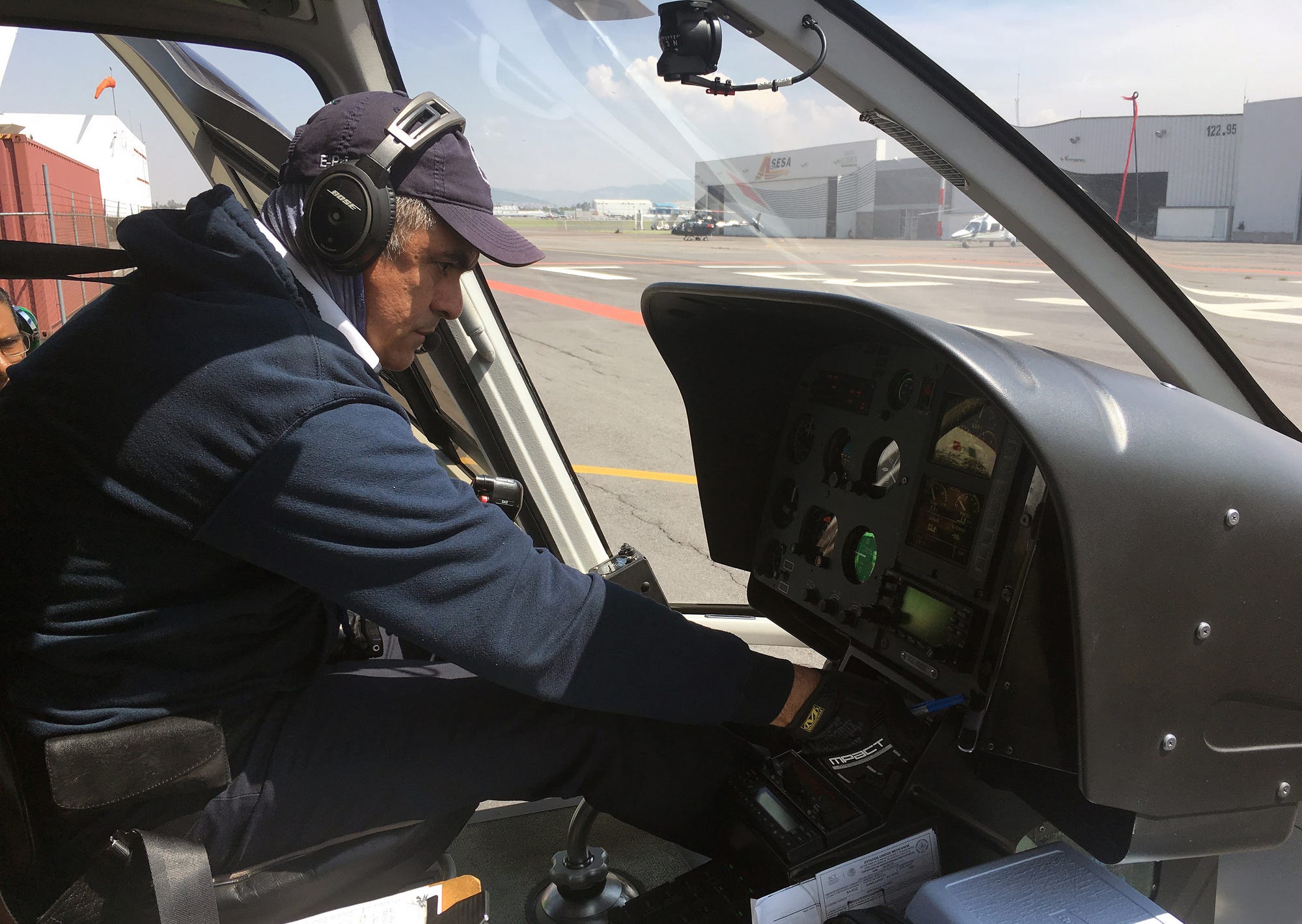 The data acquired from Voom will only help advance the cause of urban air mobility and make it a viable mode of transportation once the technology catches up with the concept, according to Monnet. 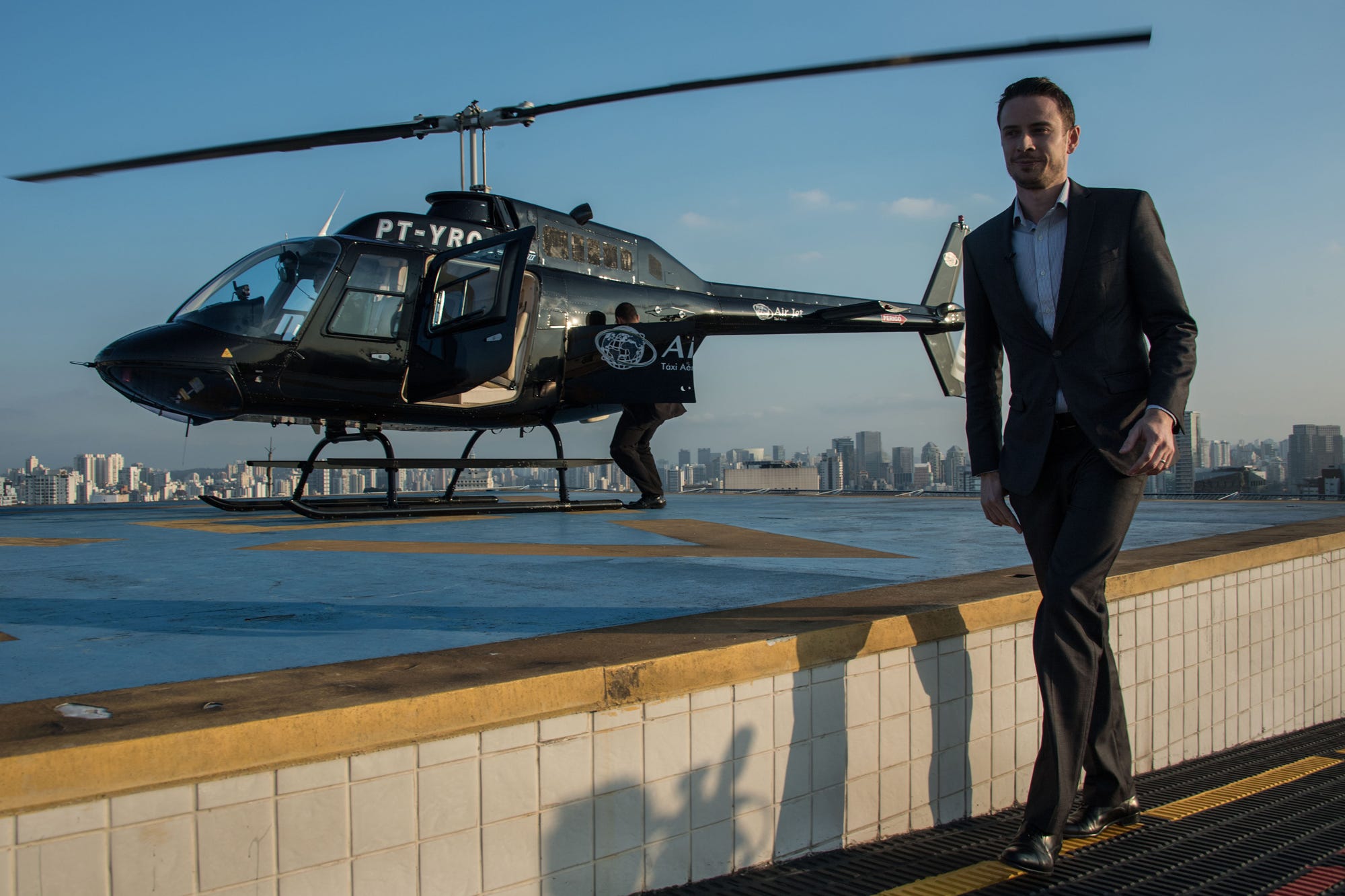 Most flyers in the company’s first year were also first-time helicopter flyers, which Monnet says proves that his firm was successful in “democratizing” helicopter travel. 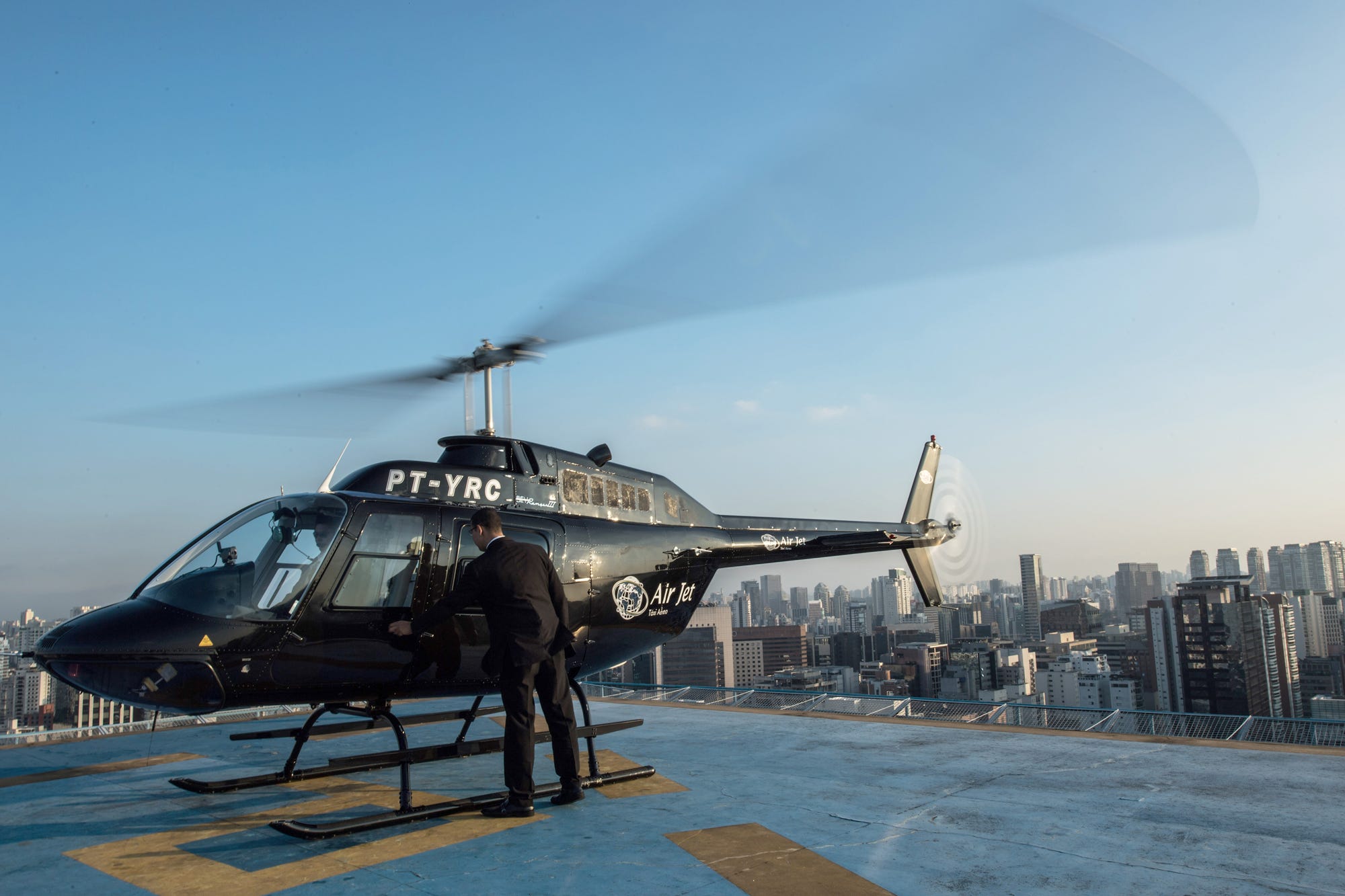 “Airbus continues to invest in the UAM arena and will be able to leverage the knowledge gained through Voom,” concluded Monnet. 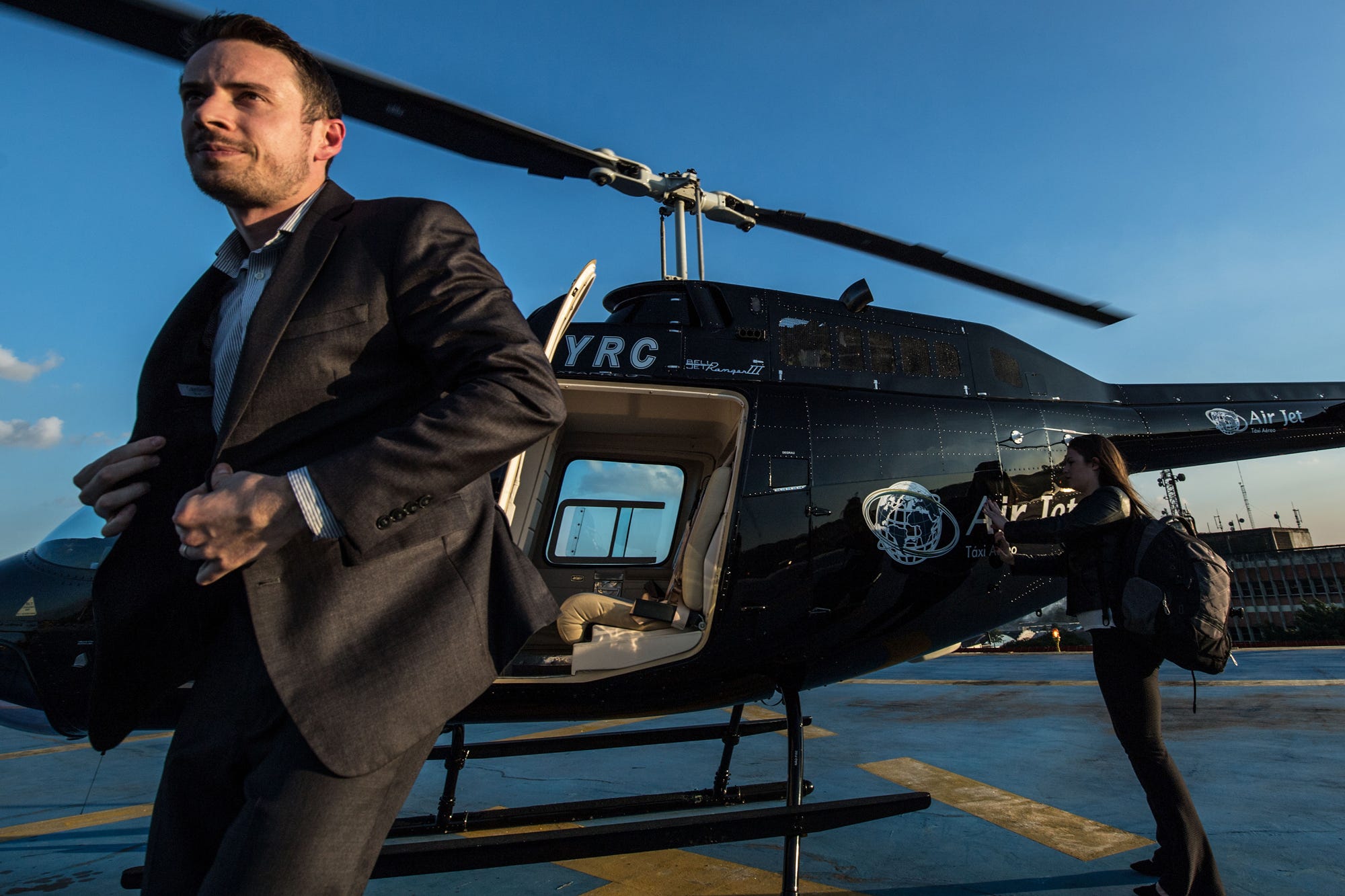