Airbnb, last valued at $18 billion, has confidentially filed for an IPO 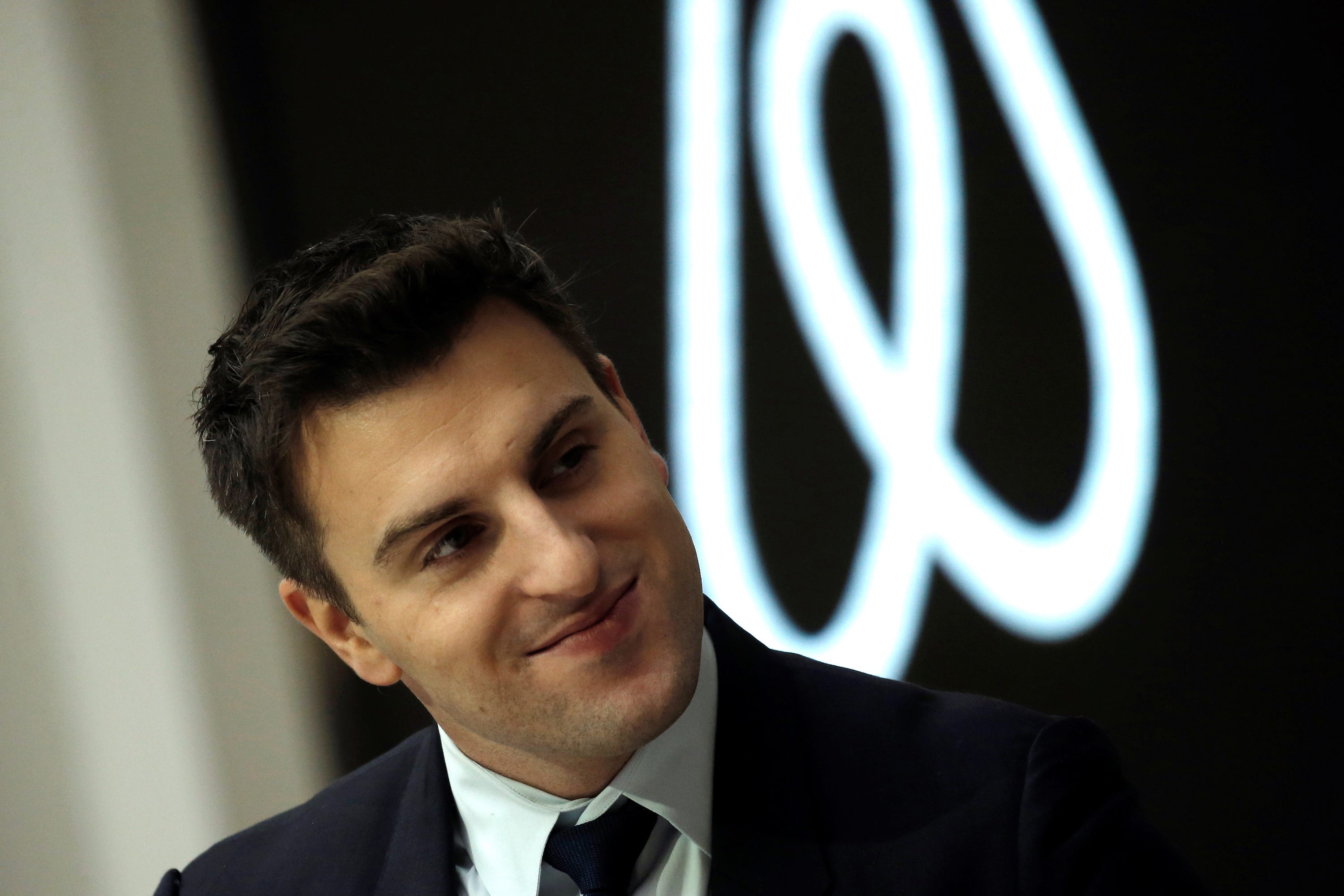 Airbnb just gave its biggest indication yet that it plans to go through with an initial public offering this year, confidentially filing its paperwork for an IPO.

The company, which announced in a statement that it had filed the documents, declined to say when it expected to go through with the offering, how many shares it planned to sell, or what price it expected to offer them at.

Going into this year, Airbnb was widely expected to go public in 2020. But that was before its business was slammed by the coronavirus crisis. With countries around the world shutting down their economies and limiting the movement of their citizens, the travel industry collapsed and Airbnb’s revenues went down with it. In May, CEO Brian Chesky said Airbnb’s revenue this year would be less than half of what it pulled in last year.

To steady the business, Chesky cut 25% of its staff, laid off contractors en masse, froze the company’s marketing budget, and took on $US2 billion in debt. As part of its debt financing, Airbnb agreed to having its valuation slashed from $US31 billion to $US18 billion.

But by then, Airbnb was already bouncing back. By the end of that month, the number of global vacation rental bookings – Airbnb’s market – was up 127% from the nadir it hit in April. Still, the company’s revenue in the second quarter fell to $US335 million, which was down 67% from the same period a year earlier.

Airbnb has been under pressure to go public

Even so, the company’s IPO filing has since been widely anticipated. Chesky told employees last month Airbnb had resumed plans for an offering. And The Wall Street Journal reported last week the company would file for the offering later this month.

Airbnb has been under pressure to go public this year. Stock options held by some of its earliest employees are slated to expire this fall if they aren’t exercised before then. Employees typically can’t afford to exercise their options unless they can immediately turn around and sell their shares to the public.

It’s important to note that while Airbnb filed its paperwork, this doesn’t mean it will go public. Postmates filed confidentially for an IPO last year but never went public, announcing last month that it had reached a deal to be acquired by Uber instead. Similarly, DoorDash filed its IPO paperwork confidentially in February but has yet to go public or move forward with the process.

Airbnb’s announcement Wednesday indicates it plans to go public using the traditional IPO method. In such a process, companies issue new shares that they immediately turn around and sell to big investors, raising cash in the process. The investors then sell some of those shares on a stock exchange, creating a public market for them.

Before the pandemic, Airbnb was widely expected to go public using an alternate process, a direct listing. That method is typically less costly than a traditional IPO, but companies can’t use it to raise funds for their treasuries. Rather than the company itself selling shares to the public, its shareholders sell stock in a direct listing.

Got a tip about Airbnb? Contact Troy Wolverton via email at [email protected], message him on Twitter @troywolv, or send him a secure message through Signal at 415.515.5594. You can also contact Business Insider securely via SecureDrop.