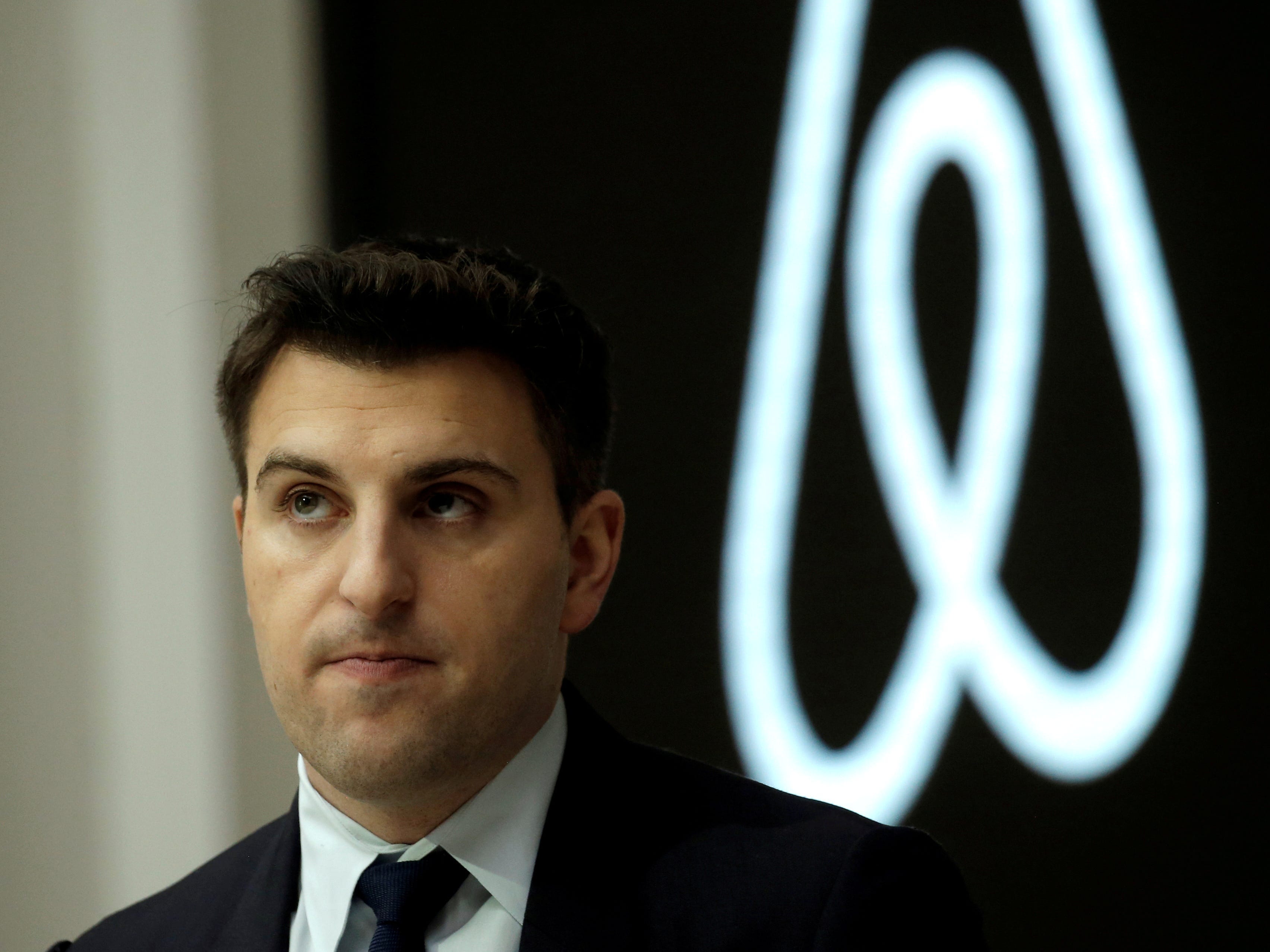 Airbnb will need millions of new hosts to meet demand as the world exits the pandemic, CEO Brian Chesky told CNBC on Friday.

“To meet the demand over the coming years, we’re going to need millions more hosts,” Chesky told the network’s Deirdre Bosa on air.

As the world tiptoes out of the pandemic, travelers are taking their first steps towards normal vacation routines. Many are wondering if Airbnb accommodations and hotels are safe.

Chesky said on Friday that Airbnb expected the industry to roar back.

He told CNBC: “I think that we probably will have a high-class problem where there will probably be more guests coming to Airbnb than we’ll have hosts for, because … we think there’s going to be a travel rebound coming that’s unlike anything we’ve ever seen.”

Airbnb lists 4 million hosts, at present. As of the end of last year, they had about 5.6 million active listings in more than 220 countries and regions, according to the San Francisco company’s filings with the Securities and Exchange Commission.

Chesky’s positive outlook echoed past statements and filings from the company. In a late February filing, the company said its listings had remained steady at 5.6 million for the entirety of 2020, despite a decline in bookings because of the pandemic.

The company said: “While we believe that travel will change as a result of COVID-19, the adaptability of our business suggests that we are well-positioned to serve this dynamic market as it continues to evolve and recover.”

After a blockbuster December IPO, the company in February beat Wall Street’s Q4 expectations. But its $859 million in revenue was down 22% from the $1.1 billion reported in the same year-earlier period.

Airbnb was “primed for recovery,” wrote Brian Nowak, a Morgan Stanley analyst, in a note sent to clients earlier this year.

Nowak said he expected Airbnb to be the “only player growing” in the first quarter, versus its competitors, including Expedia and Booking Holdings.

“Similar to ’20, when people are returning to travel, they are choosing local (in country/close to home, driving over flying) and more rural locations…which gives an edge to alternative accommodations,” Nowak said.