Airbnb is cancelling and blocking all Washington, DC, reservations during the week of the inauguration 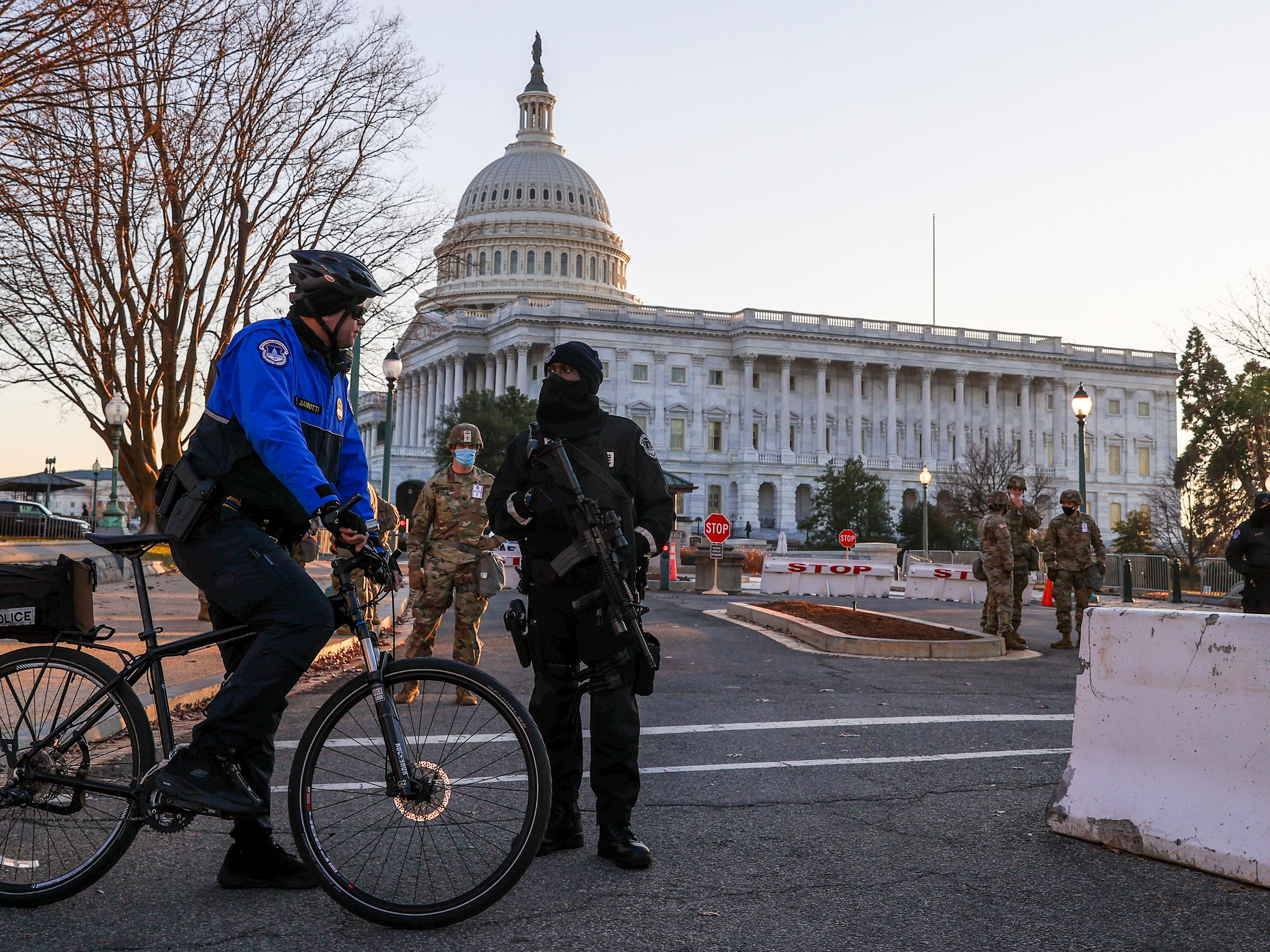 Airbnb said on Wednesday that it would cancel and block reservations in Washington, DC, during inauguration week following the deadly Capitol siege.

Airbnb said it made the decision following requests from Mayor Muriel Bowser, Maryland Gov. Larry Hogan, and Virginia Gov. Ralph Northam for visitors to stay clear of the area for Joe Biden’s inauguration next Wednesday, citing threats of disruptions by “armed militias and known hate groups.”

The platform’s response is in line with an increase in security ahead of the inauguration. It said it was being informed by “inputs” from its hosts in the area, the Metropolitan Police Department, members of Congress, and other officials in Washington, DC.

Guests and hosts affected by the cancellations will receive full refunds and reimbursements, Airbnb said. It said it would also cancel reservations made through its HotelTonight platform.

On Monday, Airbnb announced it would bar “hate group members,” including members of the Proud Boys, from its platform as a part of a new “Capitol Safety Plan.” It said it would also bar any users identified in news reports or by law enforcement as having attended the Capitol siege and partaking in “violent criminal activity.”

Airbnb said guests in Washington, DC, identified as being part of a hate group, planning violence, or violating Airbnb’s policies could also face legal action from the company.