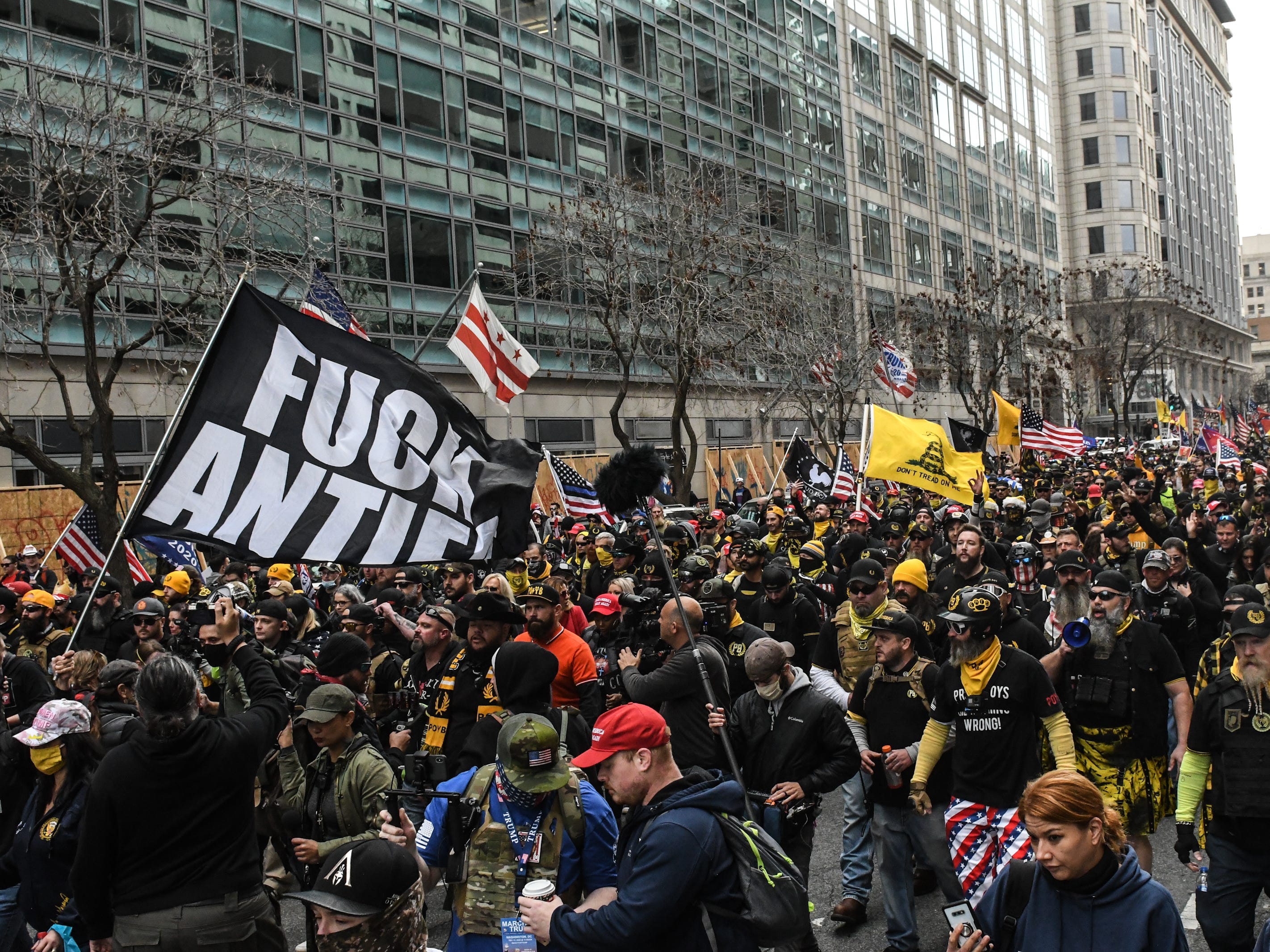 Like other tech companies taking a stand following the Capitol siege, Airbnb announced on Monday that has been banning hate group members from its platform.

This isn’t the first time Airbnb has taken a stand against hate groups. Following the 2017 Charlottesville Unite the Right rally, Airbnb banned accounts from impending rally attendees looking to book a place to stay for the event, Gizmodo reported. Now, Airbnb is taking a page out of its own book by banning all members it identifies as belonging to a “hate group”, specifically naming the Proud Boys, in advance of specific events like the Presidential Inauguration on January 20.

Any platform members who have been cited by the media or law enforcement as Capitol siege attendees who partake in “violent criminal activity” or will also be banned, Airbnb said. The platform will also be checking arrest logs from the DC Metro Police from the day of the Capitol siege.

This new slew of account bans is a part of the crowdsourcing rental platform’s new seven-step “Capitol Safety Plan” unveiled ahead of the inauguration on January 20. The plan also includes requiring bookers to verify identity, even if that means providing a government ID, asking hosts to reach out over concerns of hate group bookings, and offering the “neighbour support line” for Washington, DC, Maryland, and Virginia residences.


INTERVIEW: Airbnb co-founder Nate Blecharczyk on how the company survived its darkest pandemic days, why it went public now, and how he surprises Airbnb guests

The platform will also be reviewing Washington, DC reservations to cancel bookings and accounts made by those who are “violating certain community policies prohibiting violence or engaging in criminal activity.” To be extra secure, Airbnb will also be running further background checks on users who may seem suspicious under the new safety plan.

Anyone found who is a part of a hate group, planning violence, or violating the policies may face legal action from the company, Airbnb said.