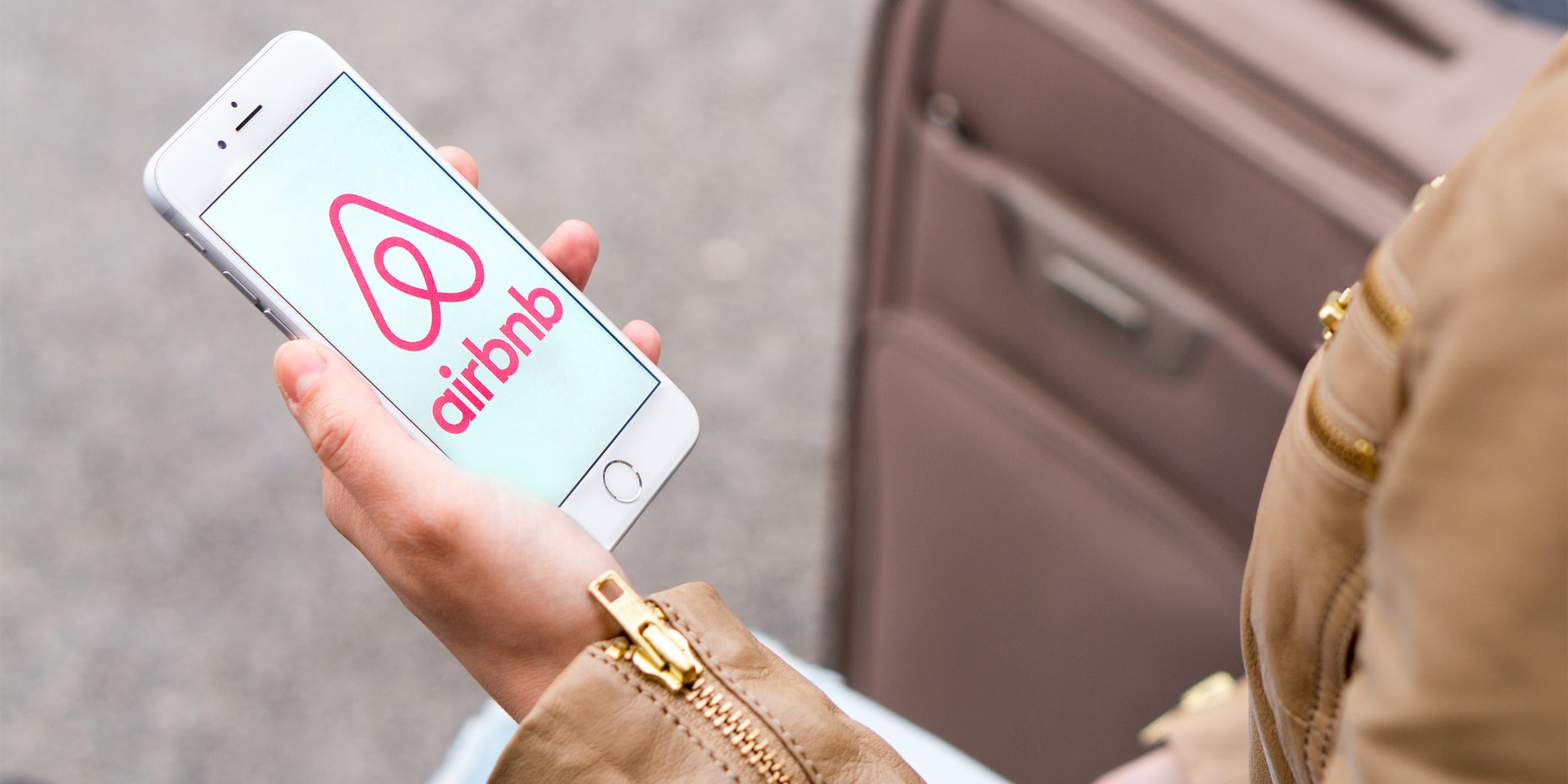 Airbnb and DoorDash plan to target higher valuations for their December IPOs, as the technology sector continues to attract billions in investor flows, the Wall Street Journal reported Monday.

Airbnb is seeking a target range of around $US30 billion to $US33 billion ahead of its Tuesday investor roadshow, the WSJ said, citing sources. The US-based vacation rental company was previously eyeing a $US30 billion valuation.

Ordinarily, a company going public appoints underwriters, or investment banks, to set initial price ranges. After it decides how many shares to sell publicly, the nominated underwriter sets forth a valuation. Then an initial share price is released and investors can start trading shares once the company is publicly listed.


‘Equity markets have devolved into casinos’: A former Wall Street chief strategist unloads on the toxic narratives fuelling a speculative bubble â€” and implores investors to heed the warnings of 1999 and 2007

At this point, it is unclear what Airbnb and DoorDash’s per-share price ranges are. Representatives did not immediately respond to Business Insider’s requests for comment.

Both companies are on track for IPOs scheduled to take place in mid-December, a month that’s usually quiet for public debuts. But market activity was boosted to a record-setting milestone last week when the Dow Jones hit 30,000 after clarity on the US election lifted investor sentiment.

This year has seen a record amount raised through new public offerings on US exchanges. Over $US140 billion has been raised via 383 IPOs this year, beating the full-year record high set in 1999, WSJ said, citing data from Dealogic.


GOLDMAN SACHS: Buy these 16 stocks that are underestimated for now, but should crush expectations in 2021-22 on the way to at least 20% upside