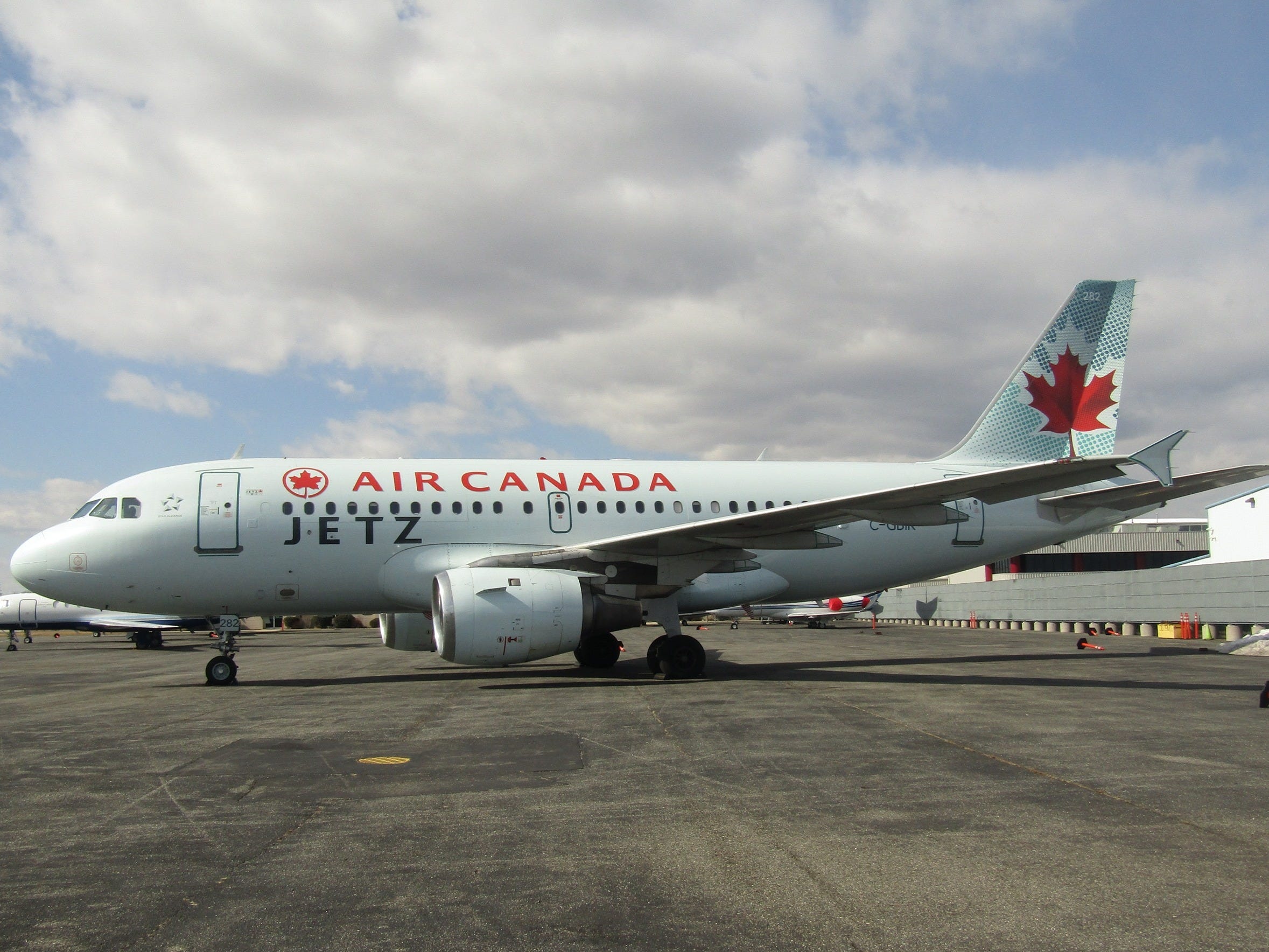 Air Canada customers flying on select domestic flights will be getting an unexpected upgrade this summer.

Starting June 1, the Canadian flag carrier will be deploying planes typically used to fly professional sports teams on two routes from Toronto as part of an effort to ease social distancing concerns when flying. The planes are premium-configured with all-business class seating and hold less than half the number of passengers than its mainline counterpart.

It’s a rare occasion for the airline, which has been one of the hardest hit in North America thanks to the loss of revenue on its normally-profitable long-haul and leisure routes due to the pandemic. Finding itself with an excess of passenger aircraft that is outweighing demand, Air Canada has sent countless aircraft for storage at airports across the continent and is even converting some of its passenger planes to temporary freighters.

Air Canada is borrowing the Airbus A319s from its Air Canada Jetz sub-fleet, which can typically be seen flying most of Canada’s professional hockey teams including the Toronto Maple Leafs and Vancouver Canucks. With the NHL season on hold along with most professional sports, the airline is offering the upgraded aircraft to passengers flying between Toronto and Ottawa and Toronto and Montreal. 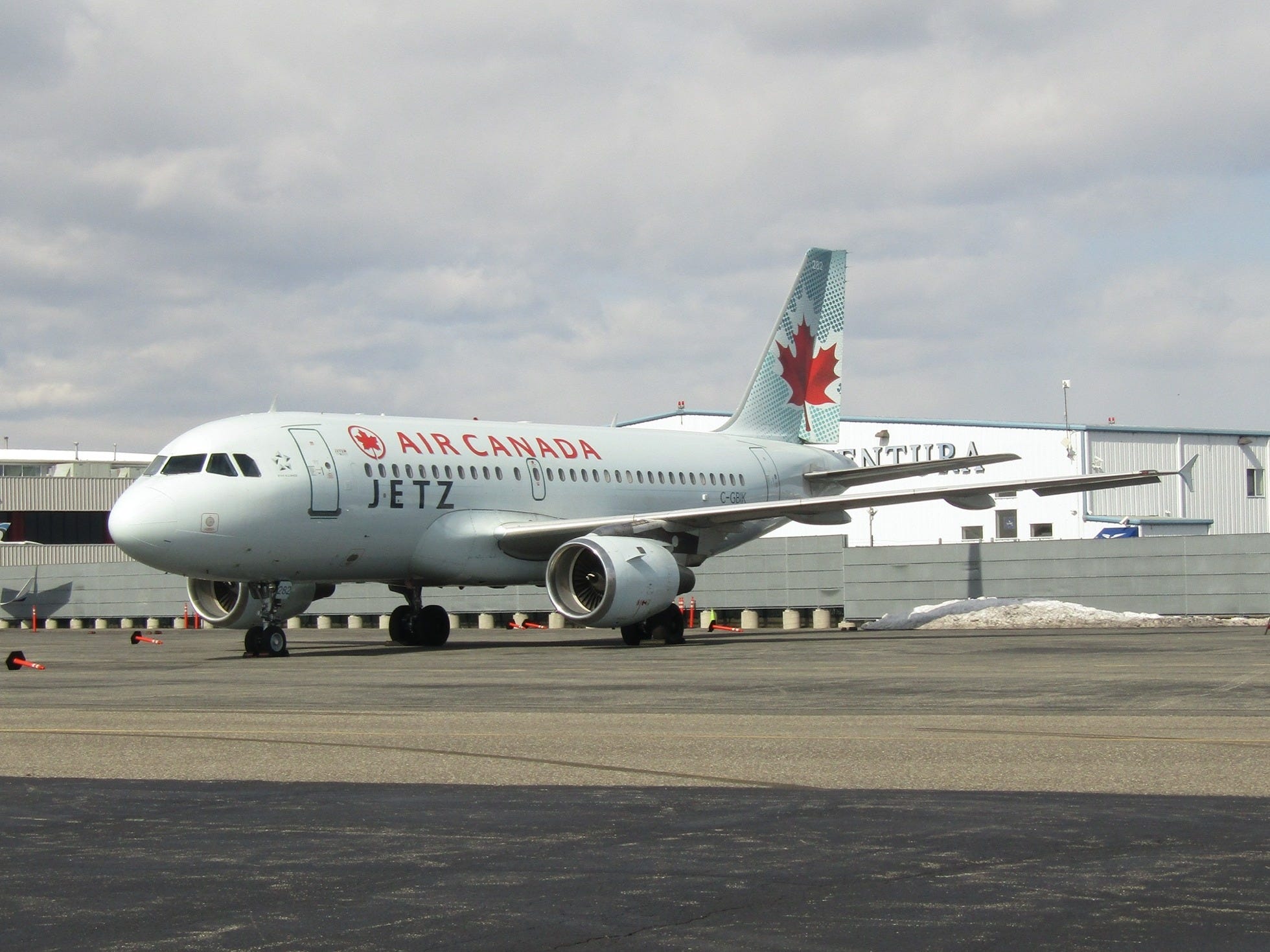 According to the airline’s website, the likes of Bruce Springsteen, Phil Collins, and U2 have all flown on the specially-configured airliners turned private jets, in addition to six Canadian professional sports teams. 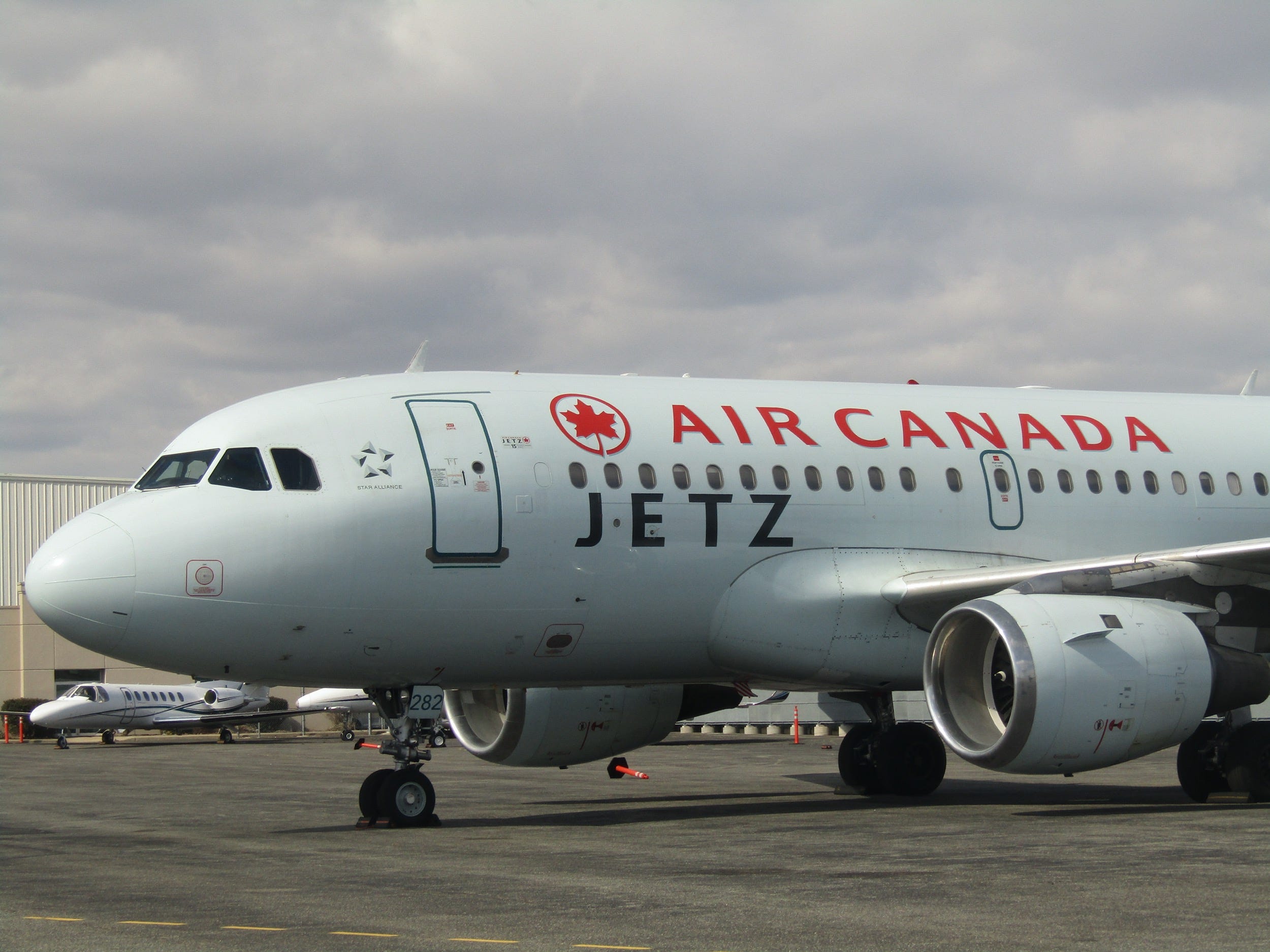 While nearly identical to a standard Air Canada plane on the outside, with the exception of the “Jetz” name, the inside of the aircraft are radically different. 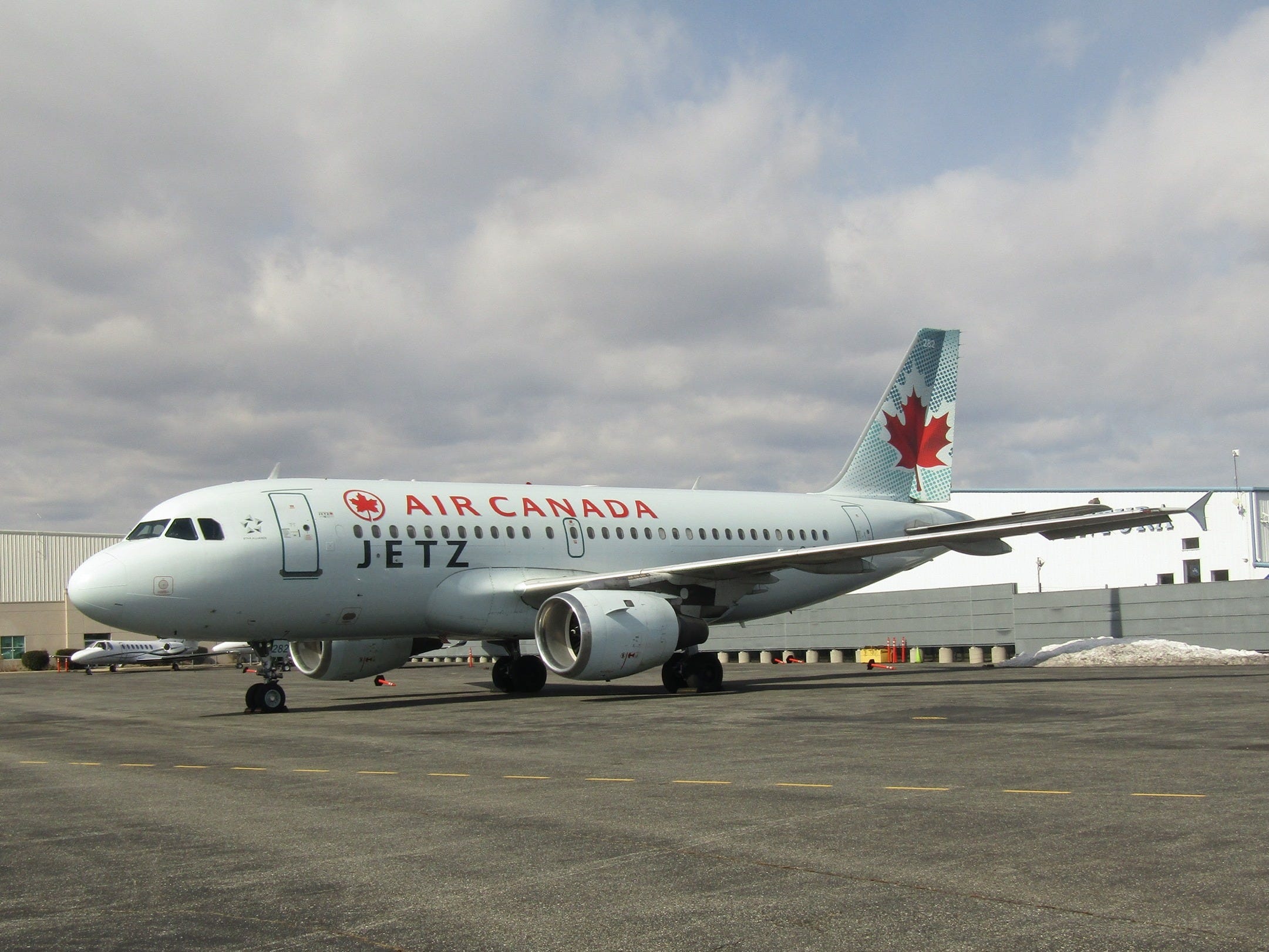 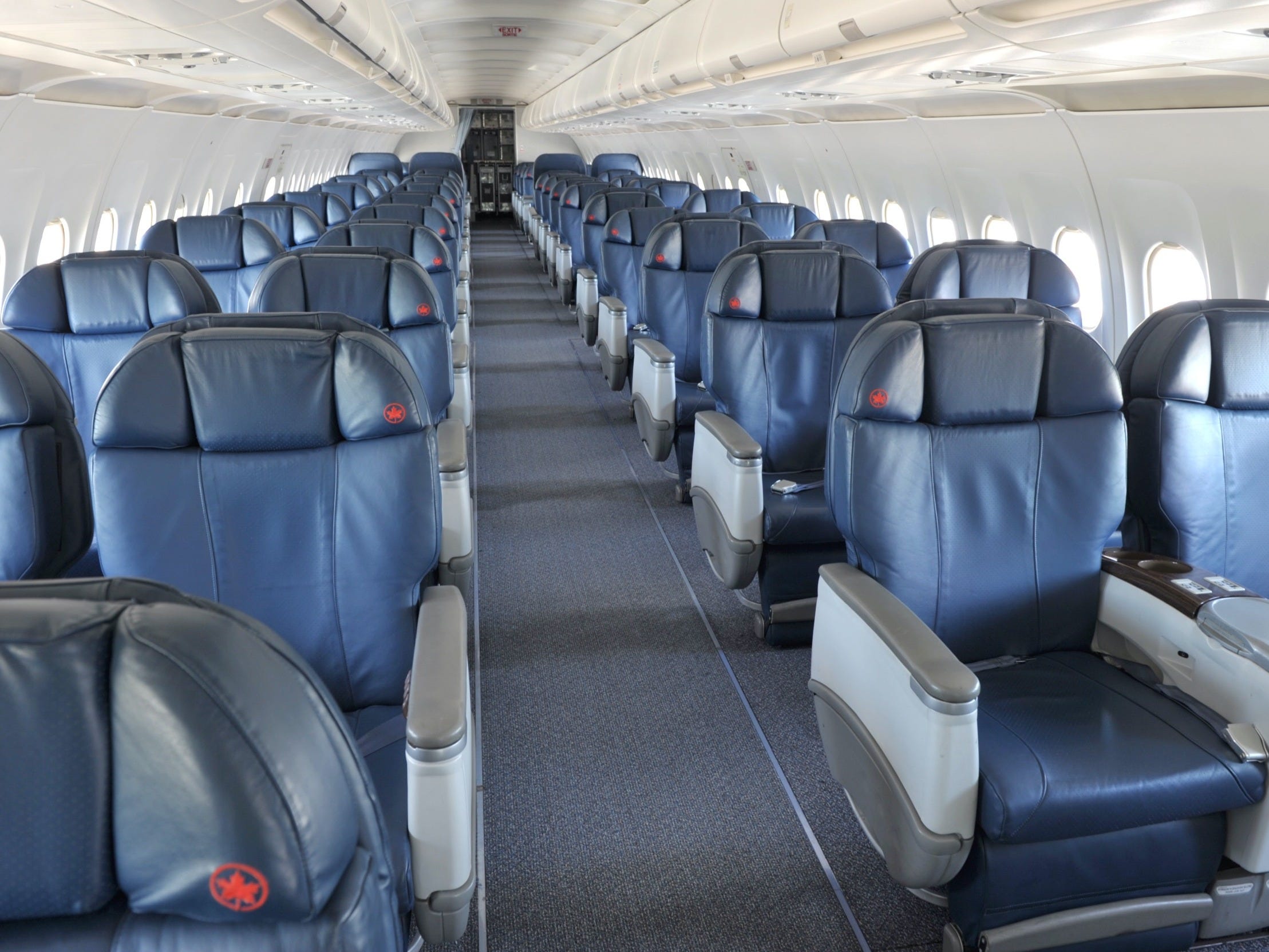 The Italian leather seats are standard business class recliners offering additional space to spread out and relax. They lack seatback entertainment but in-flight WiFi is offered. 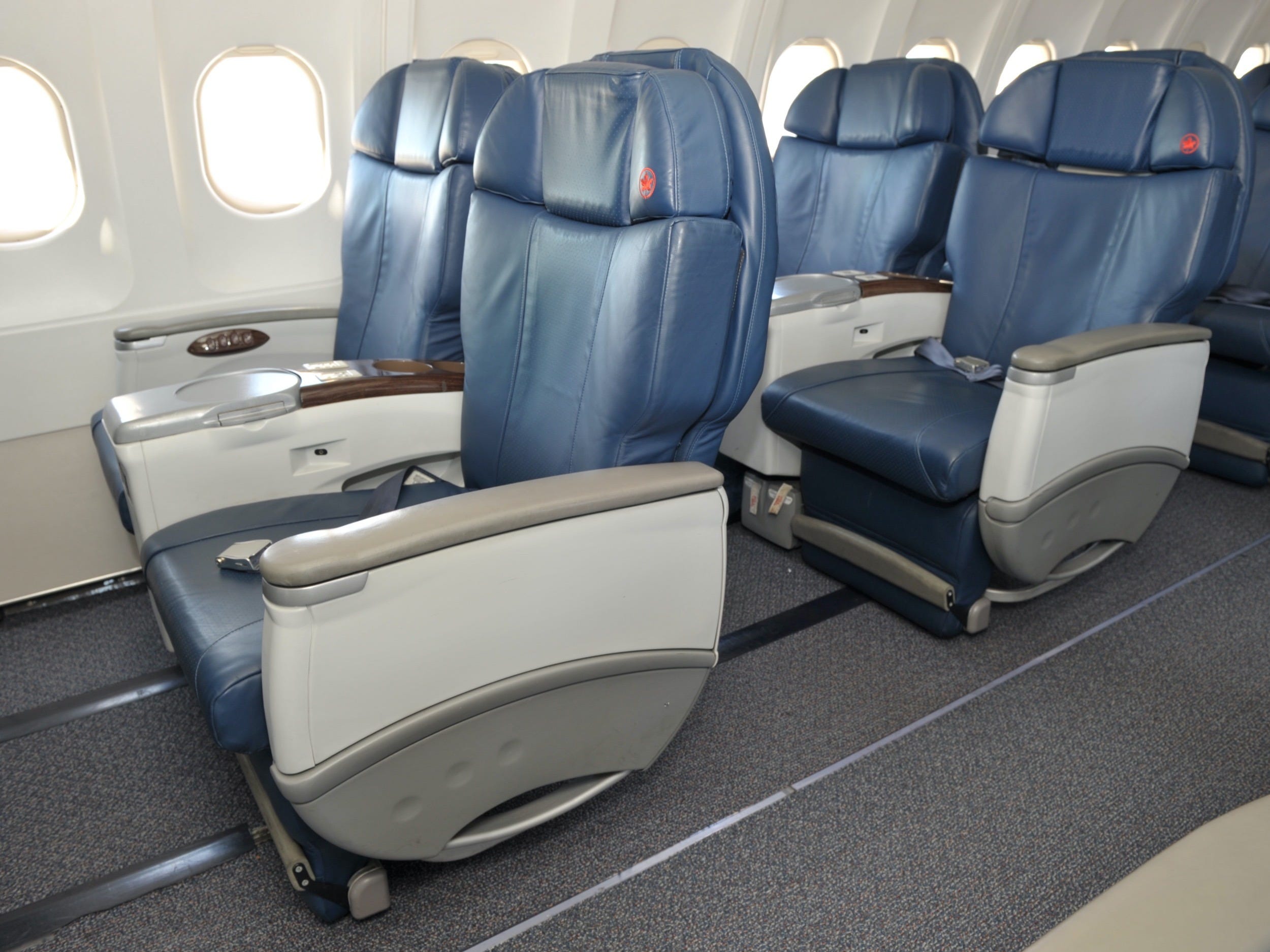 The best part is there are no middle seats on these planes. 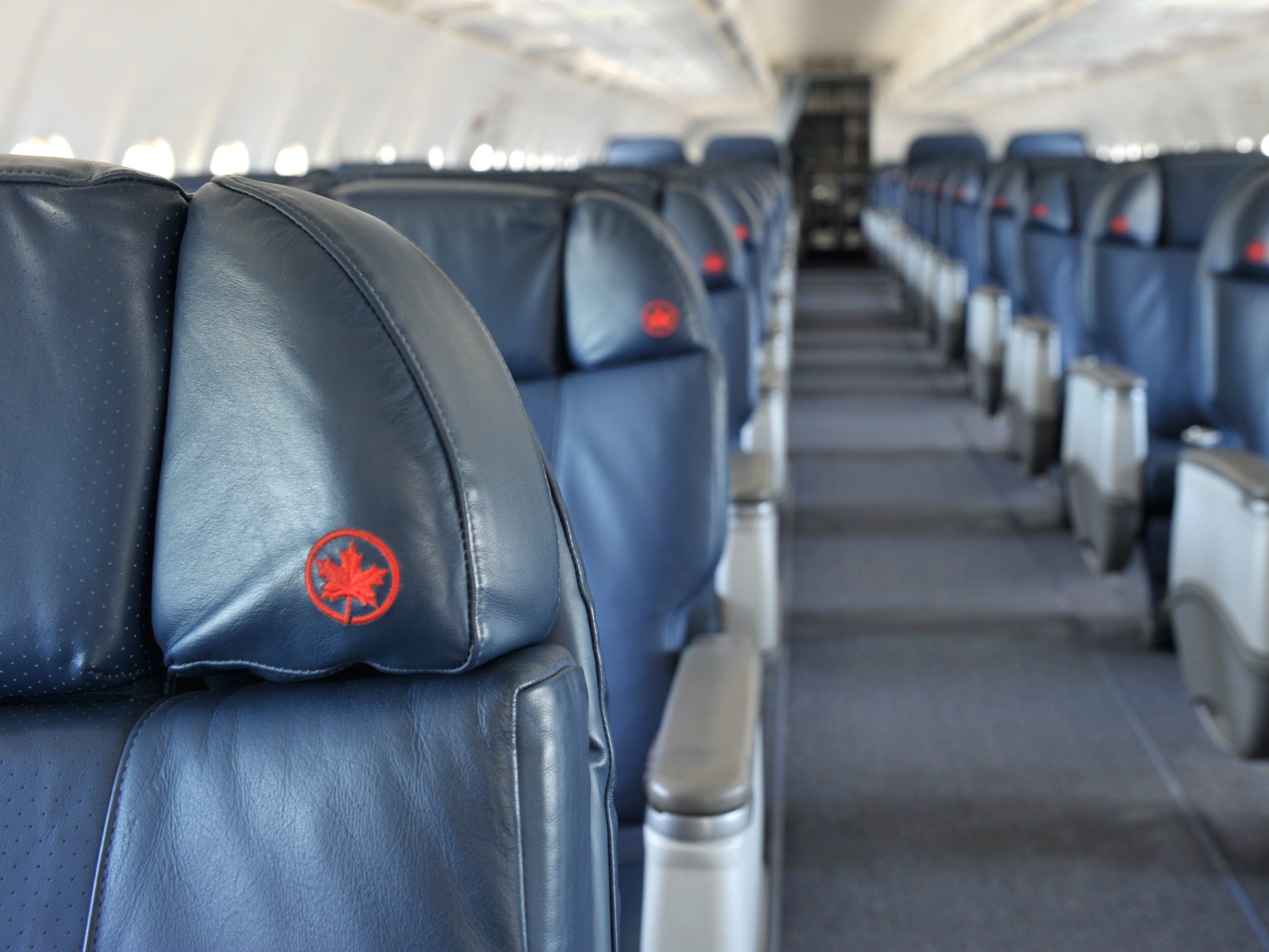 Those looking to hitch a ride on the aircraft can do so starting June 1. They will be found flying certain flights between Toronto and Ottawa and Toronto and Montreal.

Despite the business class-style seating, Air Canada is selling seats on the flight as premium economy, so it will only cost slightly more than a regular economy ticket. 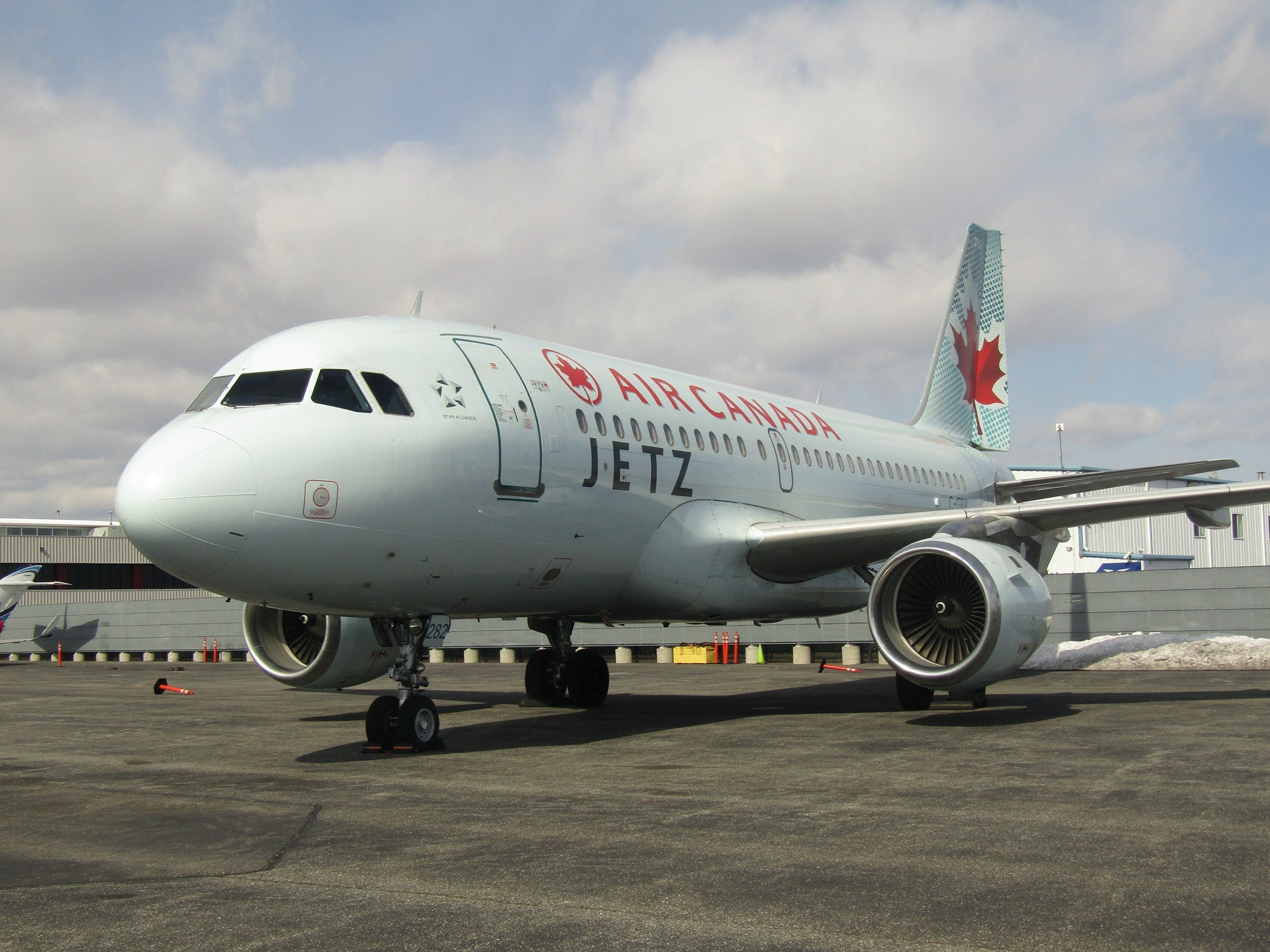 The routes from Toronto to Ottawa and Montreal, however, are some of the shortest in Air Canada’s mainline network, so passengers won’t have too much time to enjoy the unique aircraft. 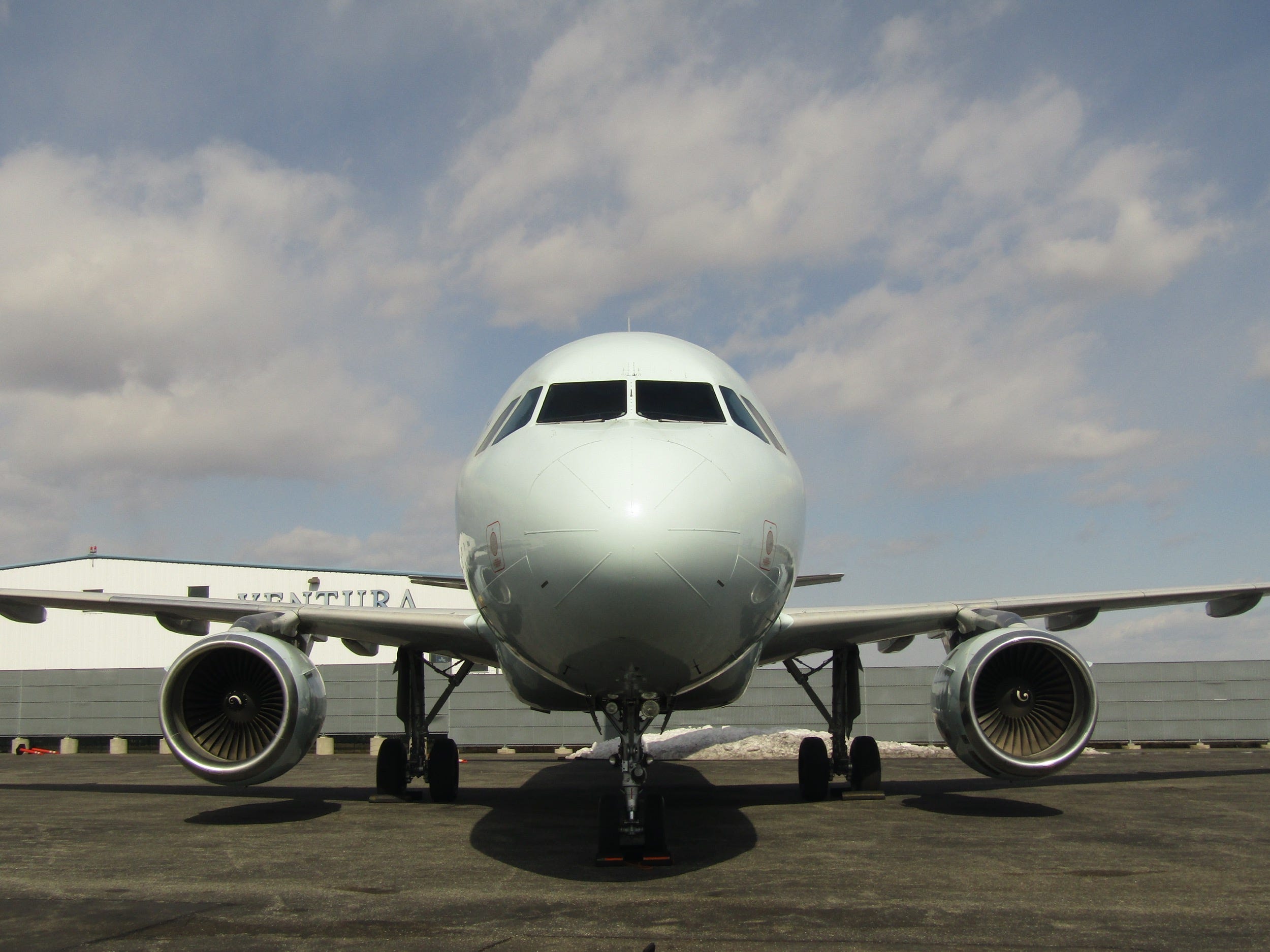 Benefits on the ground include preferential gate locations and boarding only 25 minutes before departure. 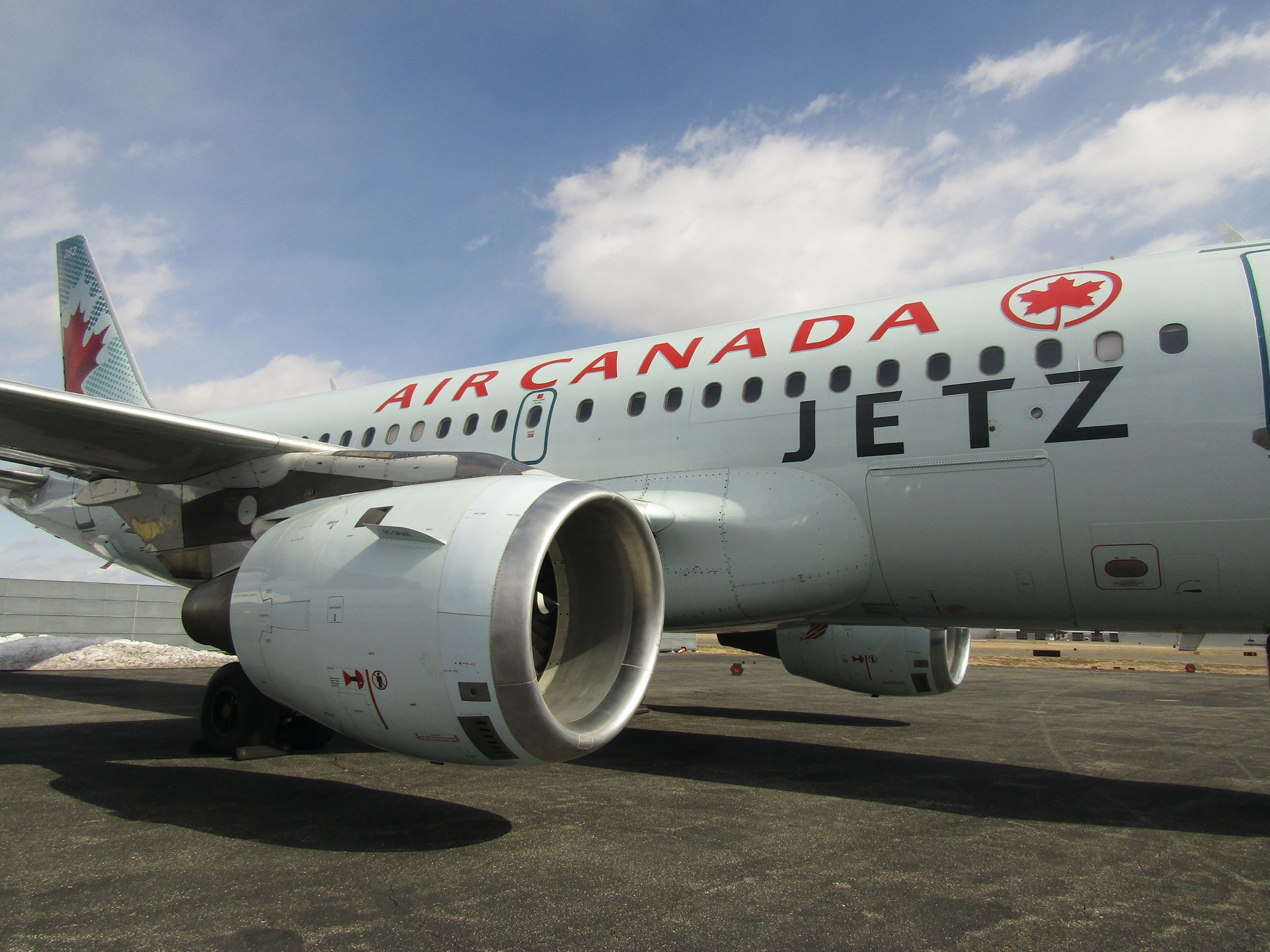 When flying for charter clients, Air Canada boasts enhanced amenities such as a business class-style menu, VIP services, and even a mechanic that rides along to solve any potential problems. 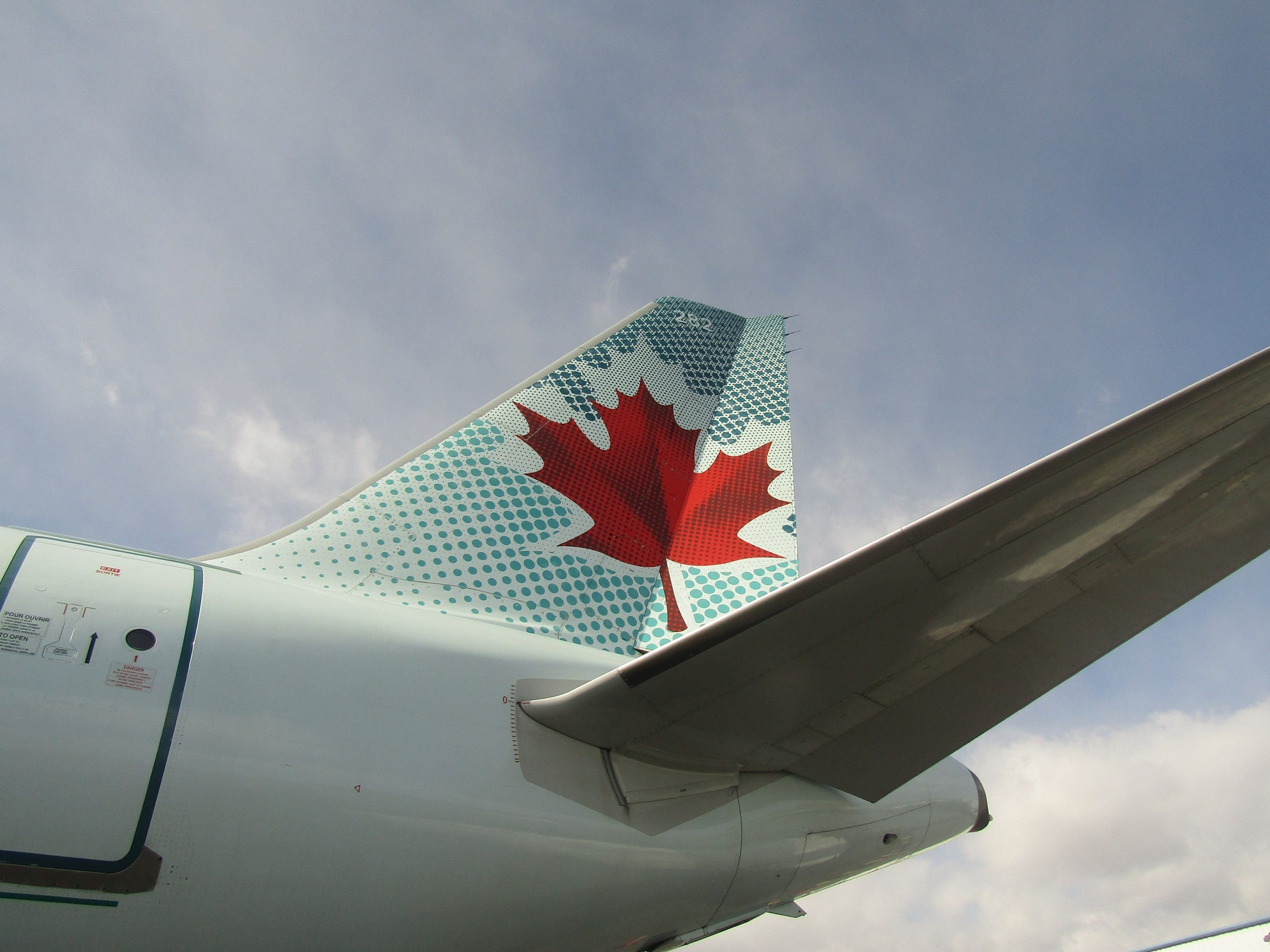 The Airbus A319s have a range of around six hours, enough to fly from Toronto to nearly anywhere in the contiguous 48 US states. 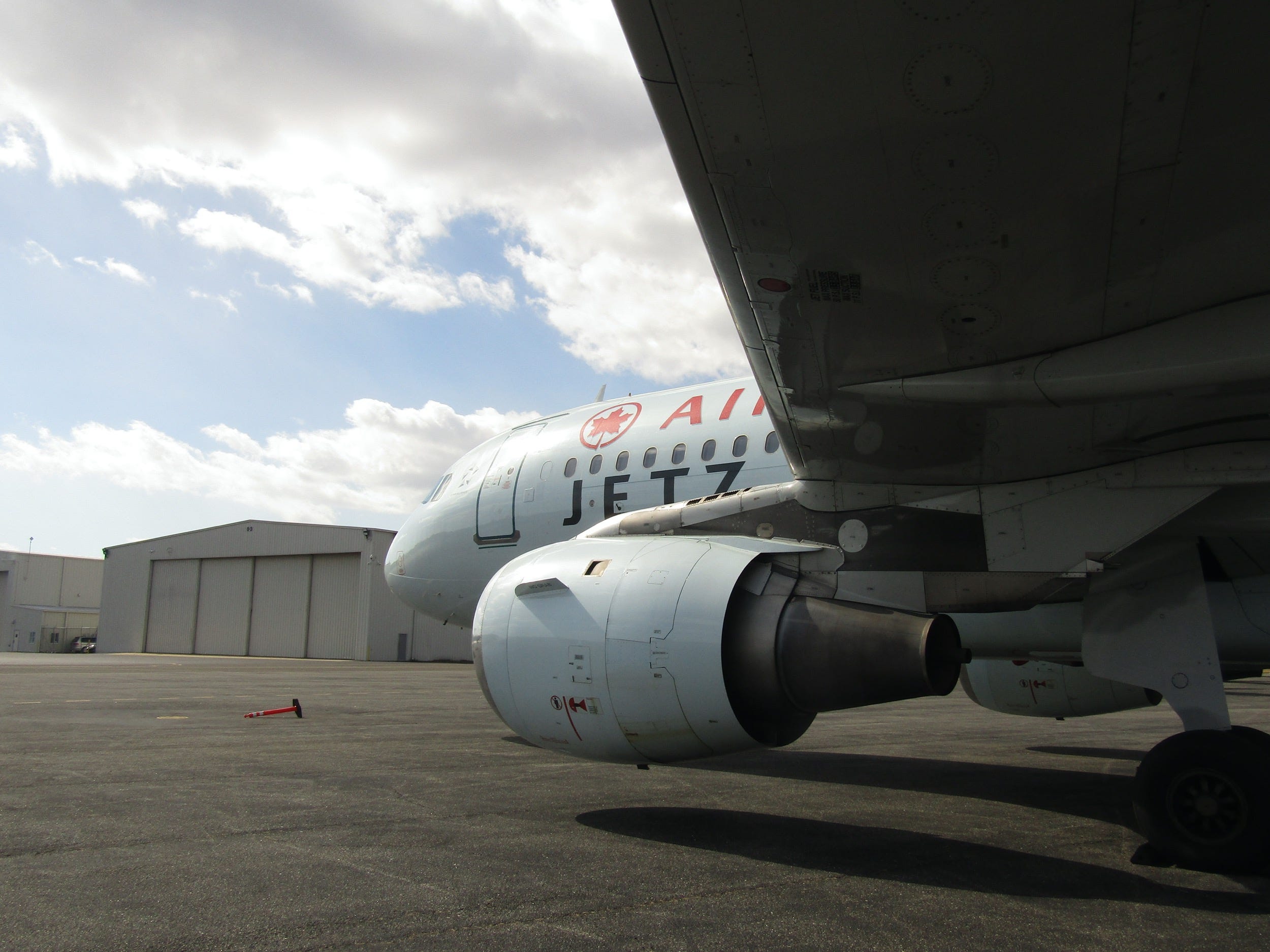 Air Canada is one of the few remaining major airlines to offer aircraft for regular sports charter as some of the major US carriers have moved away from the practice, citing a lack of available aircraft. 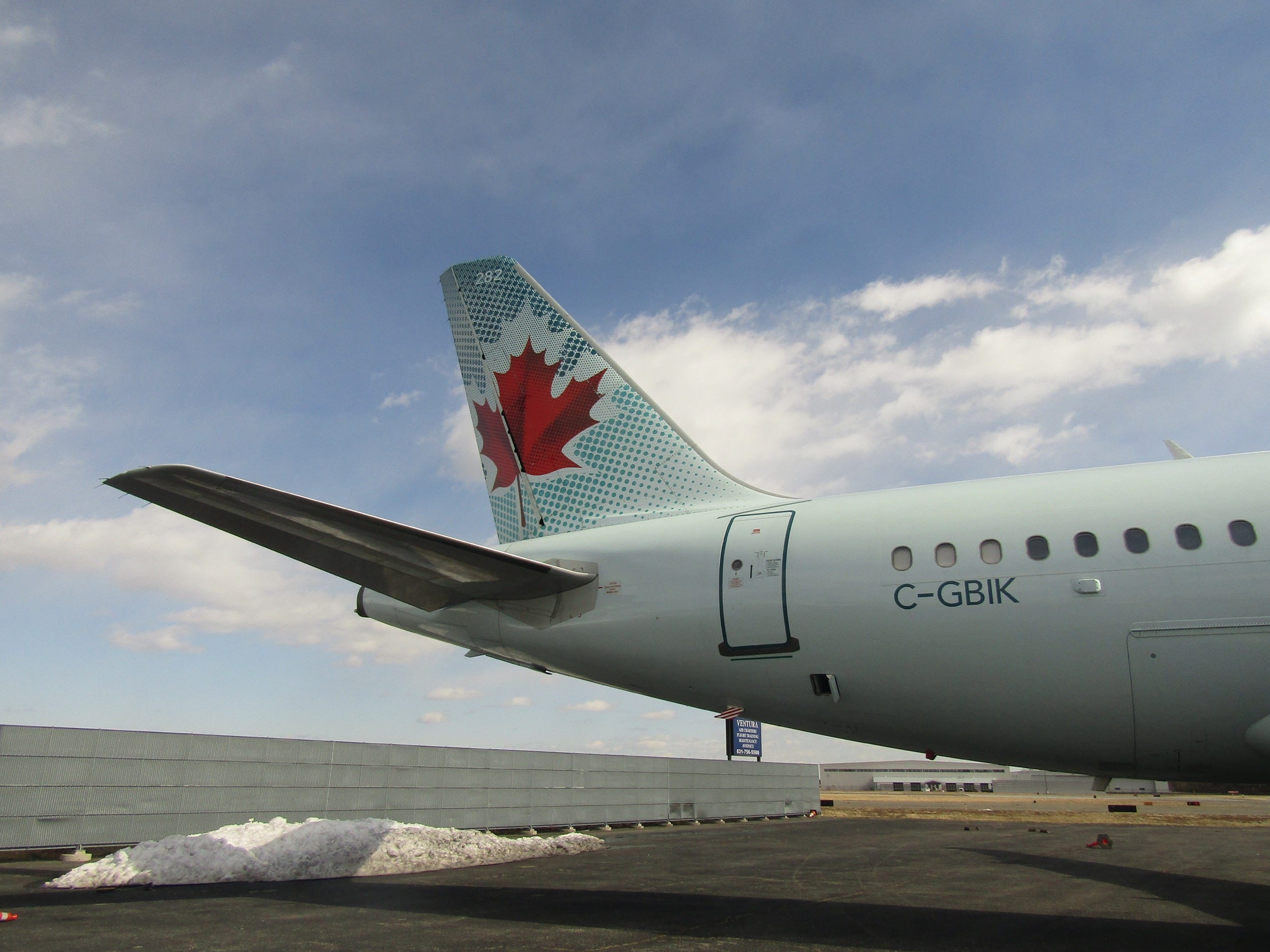 Only Canadian or foreign teams can use the aircraft to travel within the US since federal cabotage laws prohibit foreign aircraft from flying domestic passengers unless the trip originated in a foreign country, such as Canada, with no additional passengers boarding while in the US. 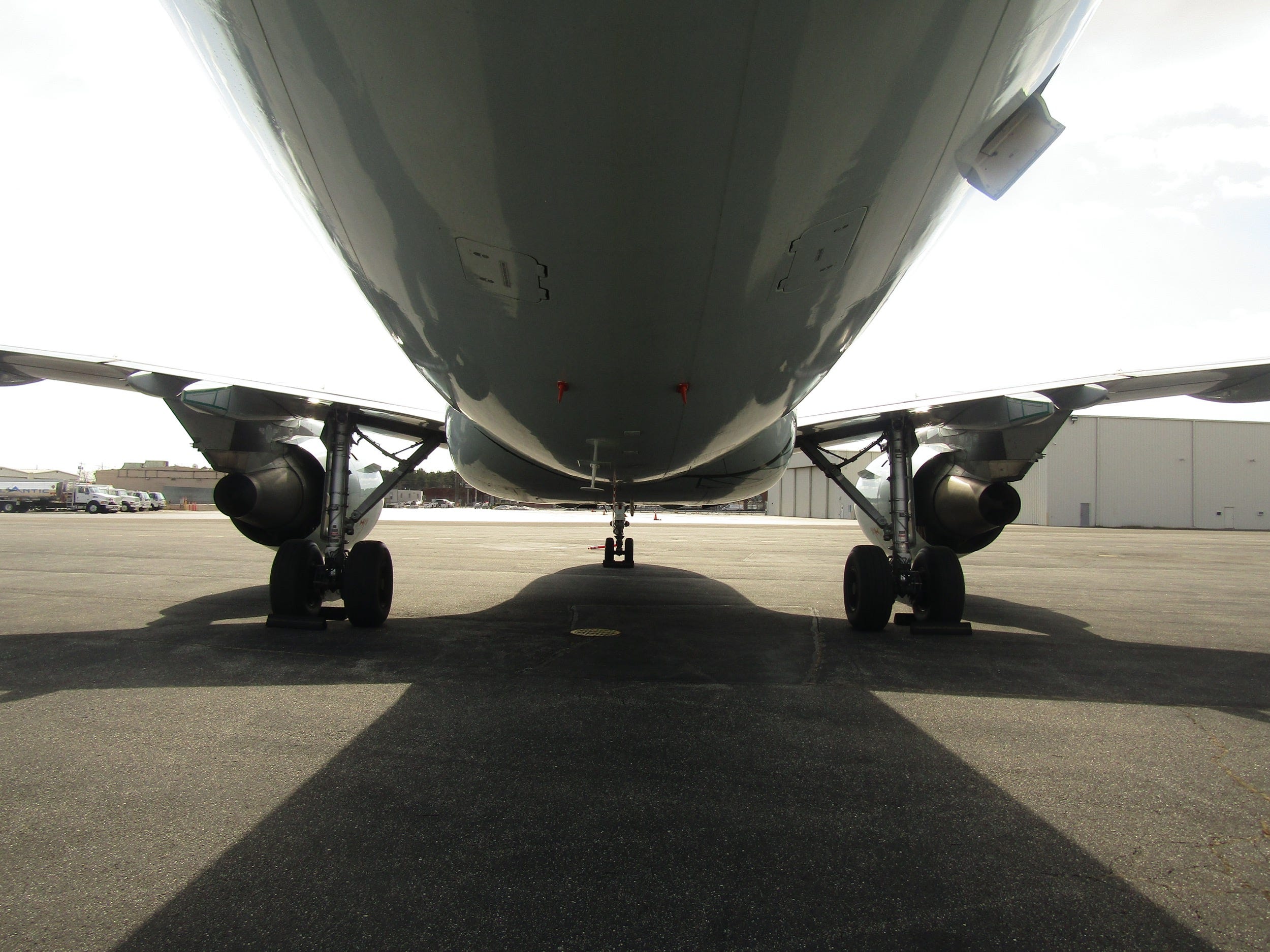 The airline hasn’t yet announced an end date for the upgraded service but with NHL announcing a return to the ice for later this summer, the three Air Canada Jetz planes might find themselves catering to their usual clients sooner rather than later. 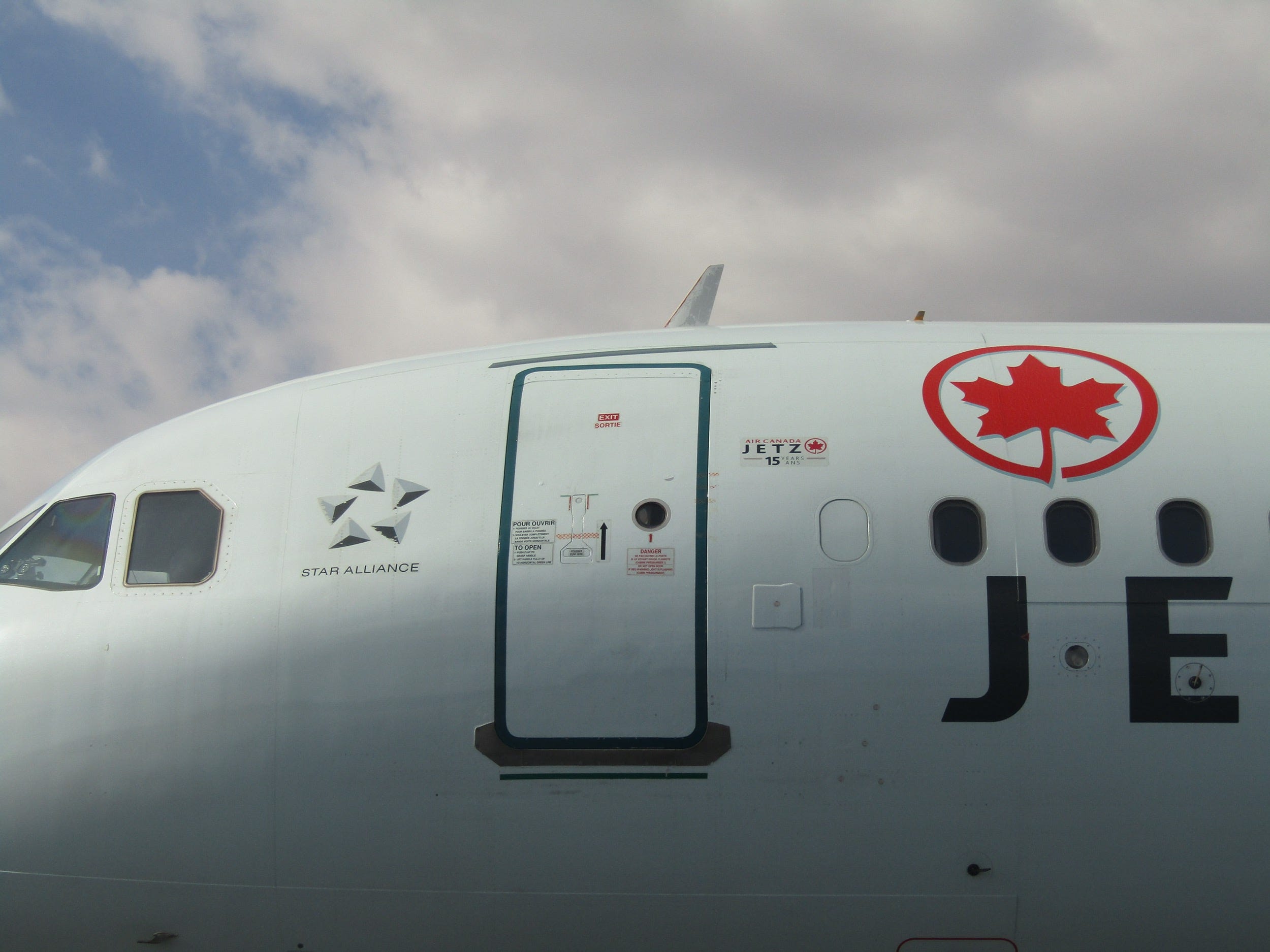 Until then, lucky Air Canada passengers will get what is likely a once-in-a-lifetime opportunity to fly on the elusive aircraft. 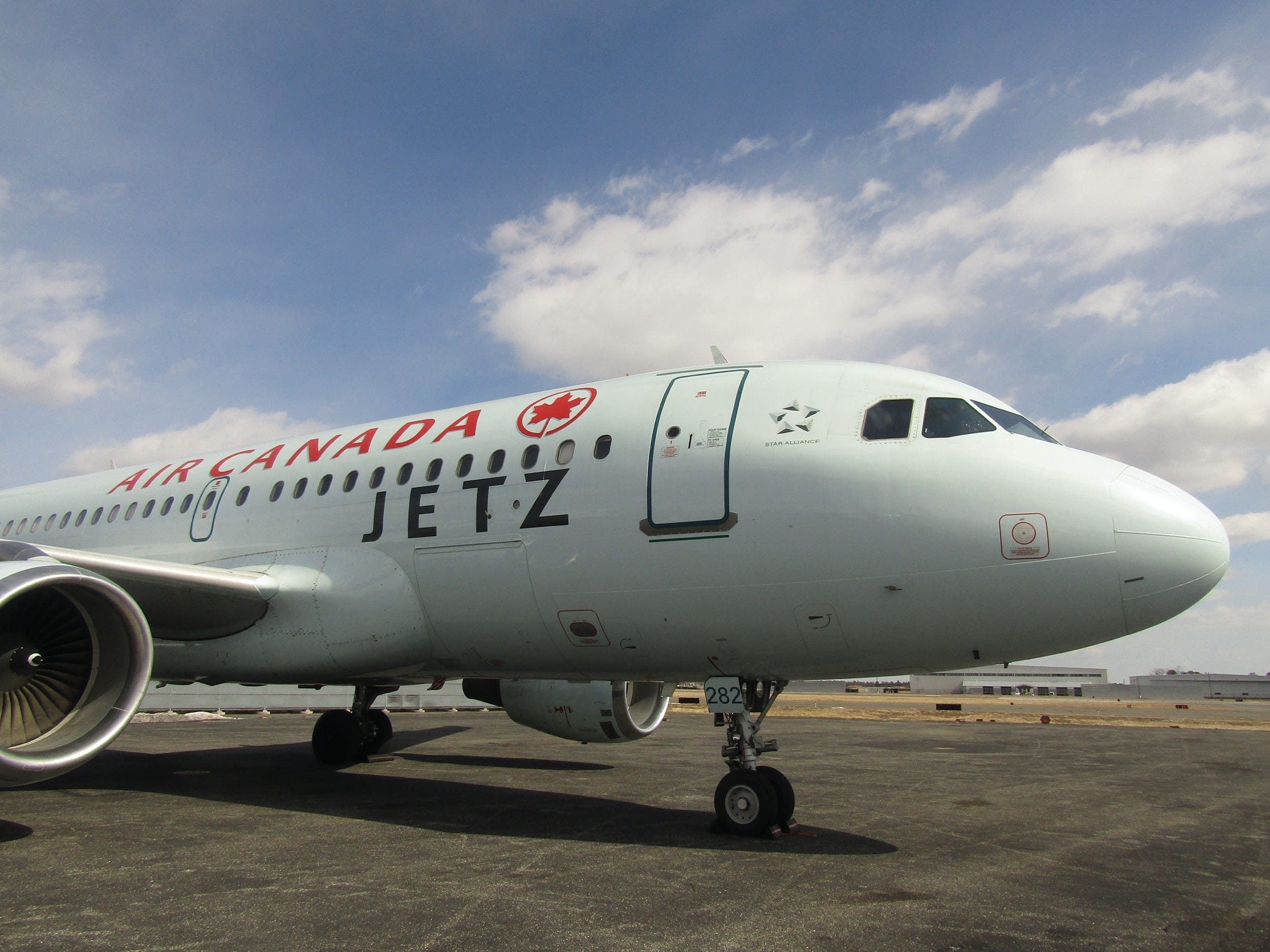