Larry Kramer, who pushed the world to respond to the AIDS epidemic in the 1980s, has died of pneumonia at 84 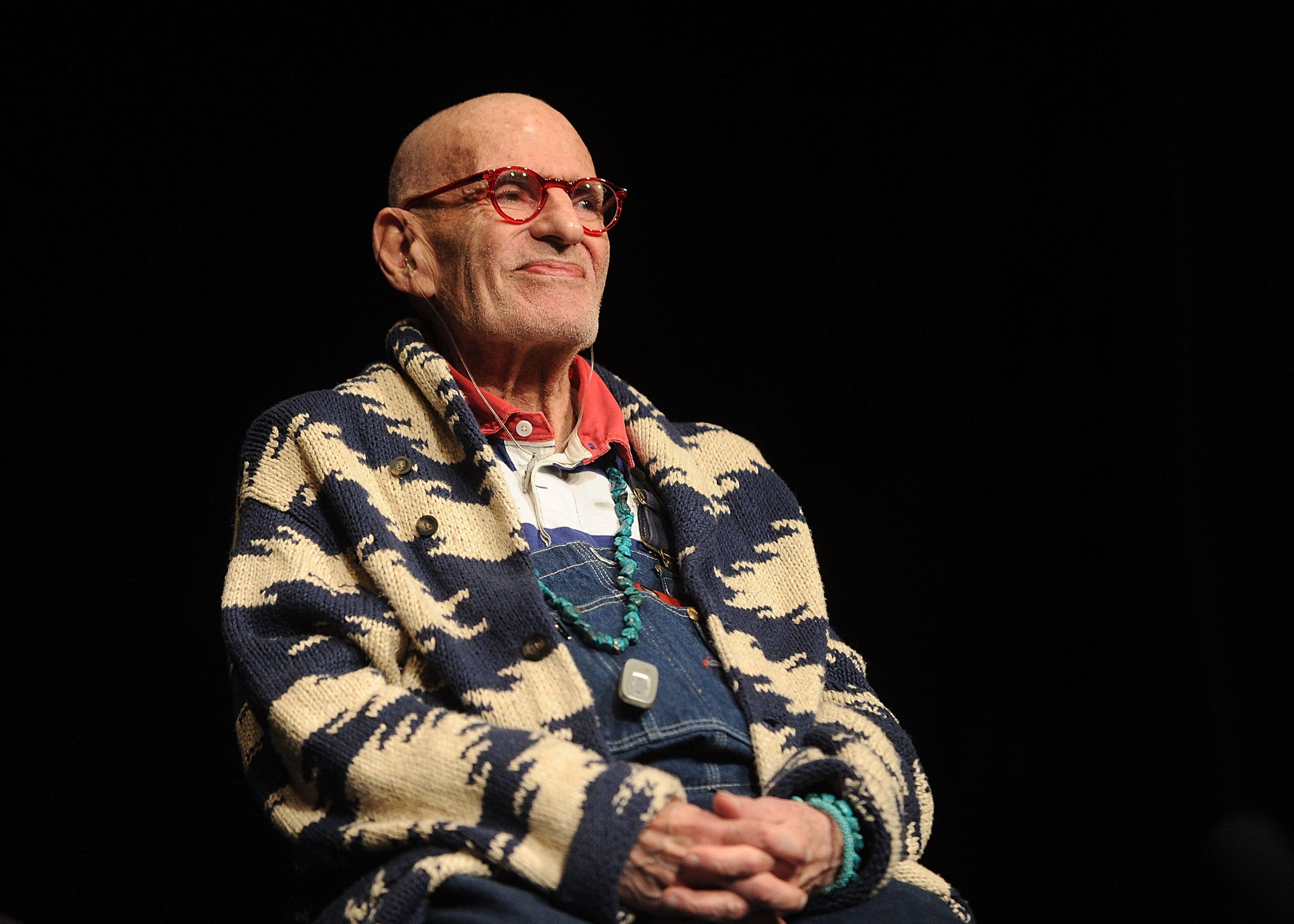 David Webster, Kramer’s husband, told the New York Times that he died of pneumonia. Kramer had been infected with HIV and had been in frail health most of his adult life.

Born in Bridgeport, Connecticut, Kramer went on to study at Yale University. After a stint in the army, he was hired by Columbia Pictures and then by United Artists, where he contributed to films like “Dr. Strangelove” and “Bridge Over the River Kwai.” Kramer’s screenplay credits include “Women in Love,” “Lost Horizon,” and “The Normal Heart,” and he wrote his first novel, “Faggots,” about the gay community in New York in 1978.

Galvanised by the AIDS epidemic that swept the United States in the 1980s, Kramer founded the Gay Men’s Health Crisis, the first service organisation for people with HIV, in 1981.

He was dismissed by his fellow directors a year later due to his contrary approach. In response, he called them “a sad organisation of sissies,” The Times reported.

The ousting didn’t stop Kramer, who went on to say in a 1983 editorial that gay men should stop having sex until more information was available on the cause and spread of AIDS, according to Variety.

Kramer pushed the country to take the epidemic seriously

Pushing the country’s government and health officials to regard AIDS as a public health emergency, Kramer went on to establish, ACT UP in 1987, which is described on its website as a group of people who are “united in anger and committed to direct action to end the AIDS crisis.”

He continued: “The first people who got sick were friends of mine. In the Village, you couldn’t walk down the street without running into somebody who said: ‘Have you heard about so and so? He just died.’ Sometimes you could learn about three or four people just walking the dog. I started making a list of how many people I knew, and it was hundreds. People don’t comprehend that. People really were dying like flies.” 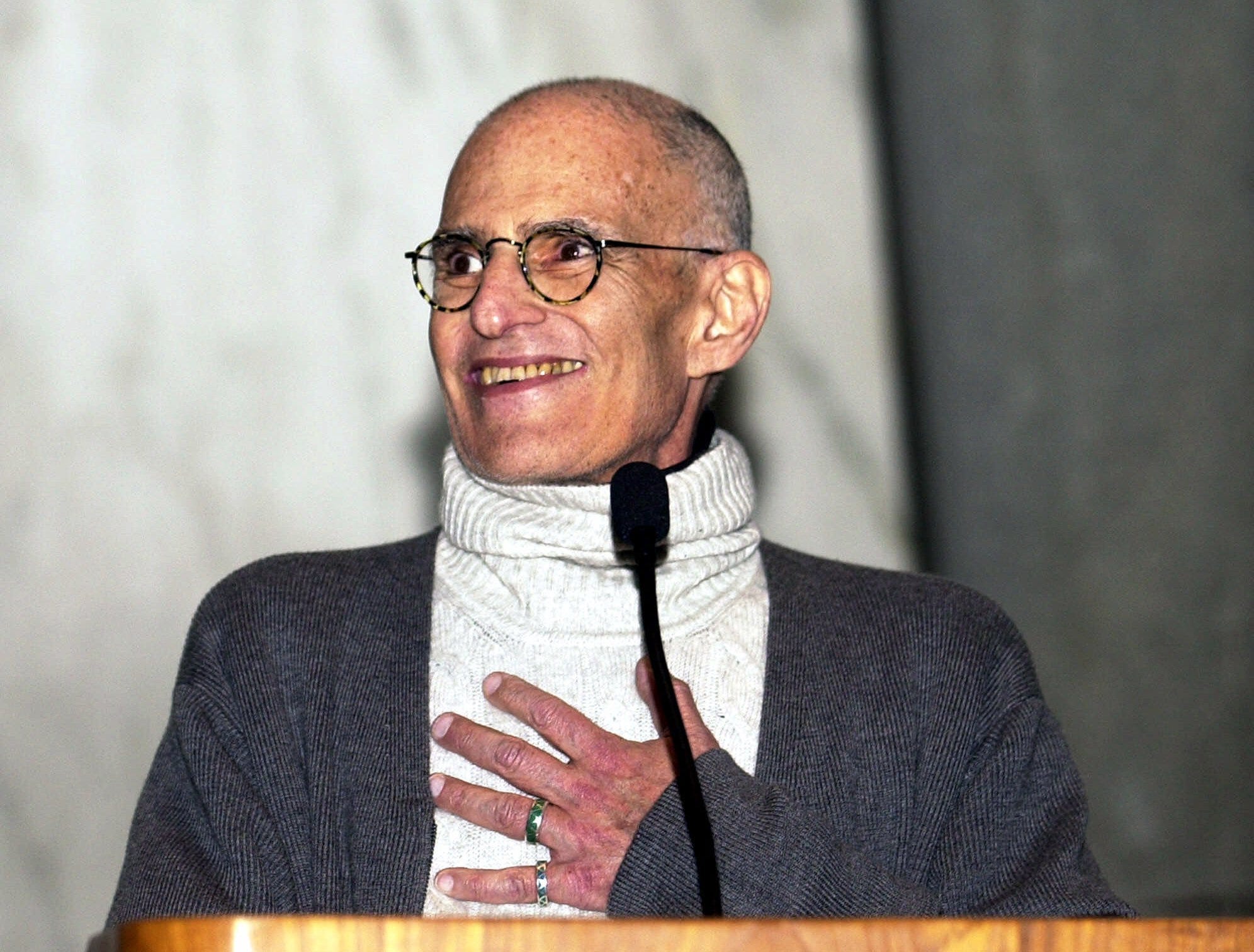 Fuelled by anger at the lack of response to the illness, Kramer took aim at politicians, pharma companies, and even gay organisations in a bid to push for AIDS research and eliminate any stigma that clung to the disease.

He didn’t even spare Dr. Anthony S. Fauci, the head of the National Institute of Allergies and Infectious Diseases, going so far as to compare him Adolf Eichmann, a Nazi war criminal, The Times said.

Fauci told the New Yorker that “American medicine” will be divided into “two eras: Before Larry and after Larry.”

The pair eventually became friends with Fauci crediting Kramer for helping “change medicine in this country,” underscoring that “he helped change it for the better.”

Reactions poured in when news of Kramer’s death broke on Wednesday, with people calling him a “lightning rod” and people who identify as LGBTQ lauding him for his persistence.

Don’t know a soul who saw or read The Normal Heart and came away unmoved, unchanged. What an extraordinary writer, what a life.
Thank you, Larry Kramer. pic.twitter.com/M3hA0cNrCU

Larry Kramer. What a life. 84 years old. Changed the world with his anger and vision. ❤️ pic.twitter.com/i7uB4RWd9O

We have lost a great man. Larry Kramer was a magnificent force whose intellect, heart & outrage awakened the nation to the horrors & losses of AIDS, the need for treatment & the inexcusable apathy of the Reagan WH. Love to David Webster, his husband???? https://t.co/tuegZYPcEF

Millions of people are alive because of Larry Kramer, including me. He wasn't the easiest person, & thank God for that. He was a hero who became my friend. I love you Larry & I will #ACTUP the rest of my life for others, just like you did for me.

Larry Kramer’s death hits our community hard. He was a fighter who never stood down from what he believed was right, and he contributed so much to the fight against HIV/AIDS. He will be missed by so many.https://t.co/V7fHXDXclB

God Bless You, Larry Kramer. Everyone in the LGBTQ community owes you a debt of gratitude.