A startup wants to turn your garage into a tiny home and give you $500 a month to help quell a crushing housing shortage. Here's what the homes look like. 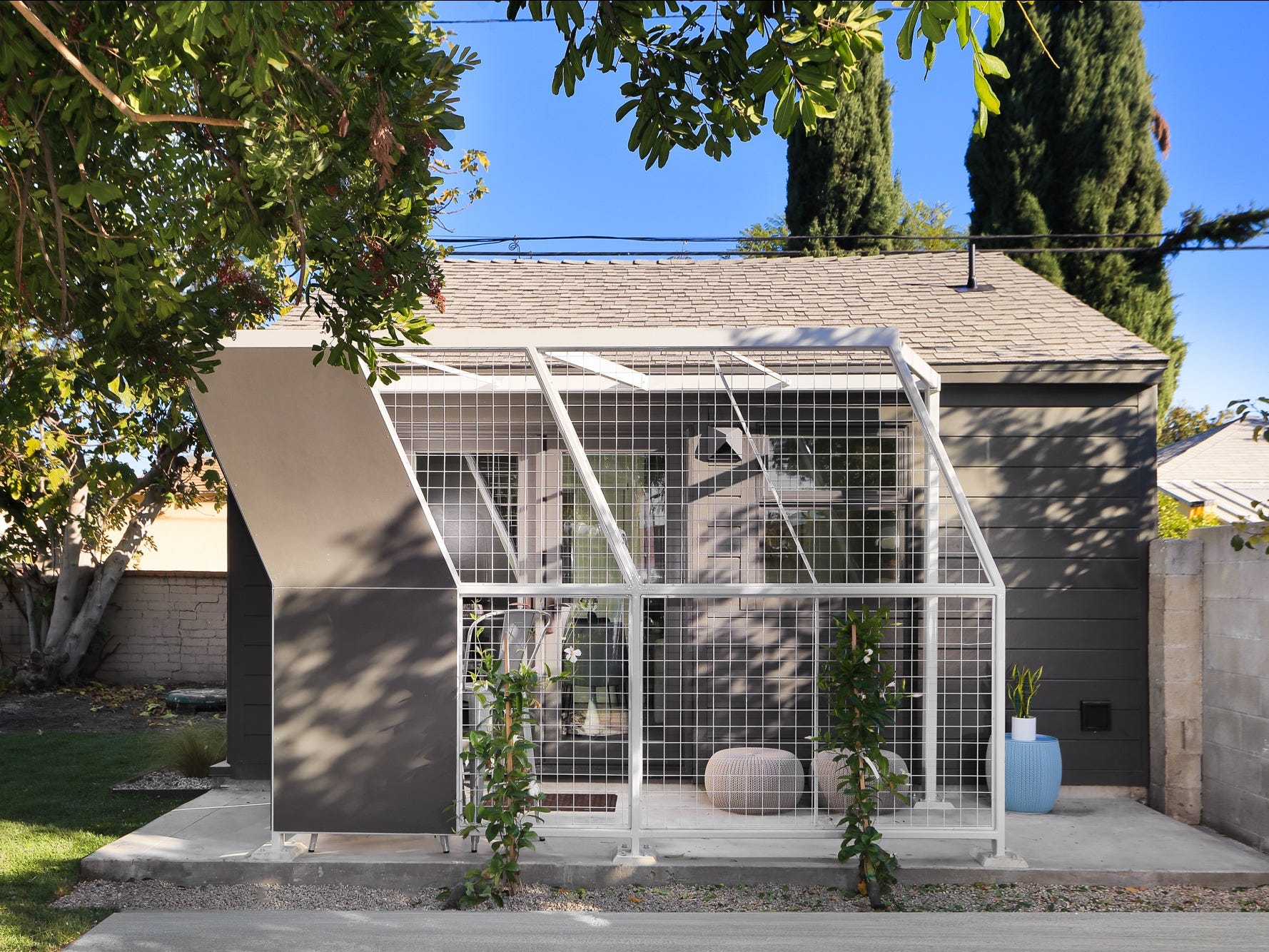 A California startup wants to build tiny homes in your backyard, rent them out, and give you an extra source of income of upwards of $US500 a month.

United Dwelling partners with local communities and homeowners to transform unused backyard space and garages into affordable, 369-square-foot tiny homes. They would then be rented out for between $US1,300 and $US2,100 to a tenant vetted in part by the homeowner.

The company was founded by Steven Dietz, formerly of Upfront Ventures, which backed the likes of PetSmart and Ulta Beauty. United Dwelling just raised $US10 million in a Series B funding round led by Alpha Edison with participation from Lightspeed Ventures, bringing its total funding amount to $US12.2 million, according to Crunchbase.

The capital will in part be put towards the installation of more than 150 units in Southern California by the end of the year and 1,500 more by the end of 2021, as long as COVID-19 shutdown restrictions allow construction to move forward.

An accessory dwelling unit (ADU) is a housing unit that sits on a lot with another home. Another term for them is “mother-in-law” unit. 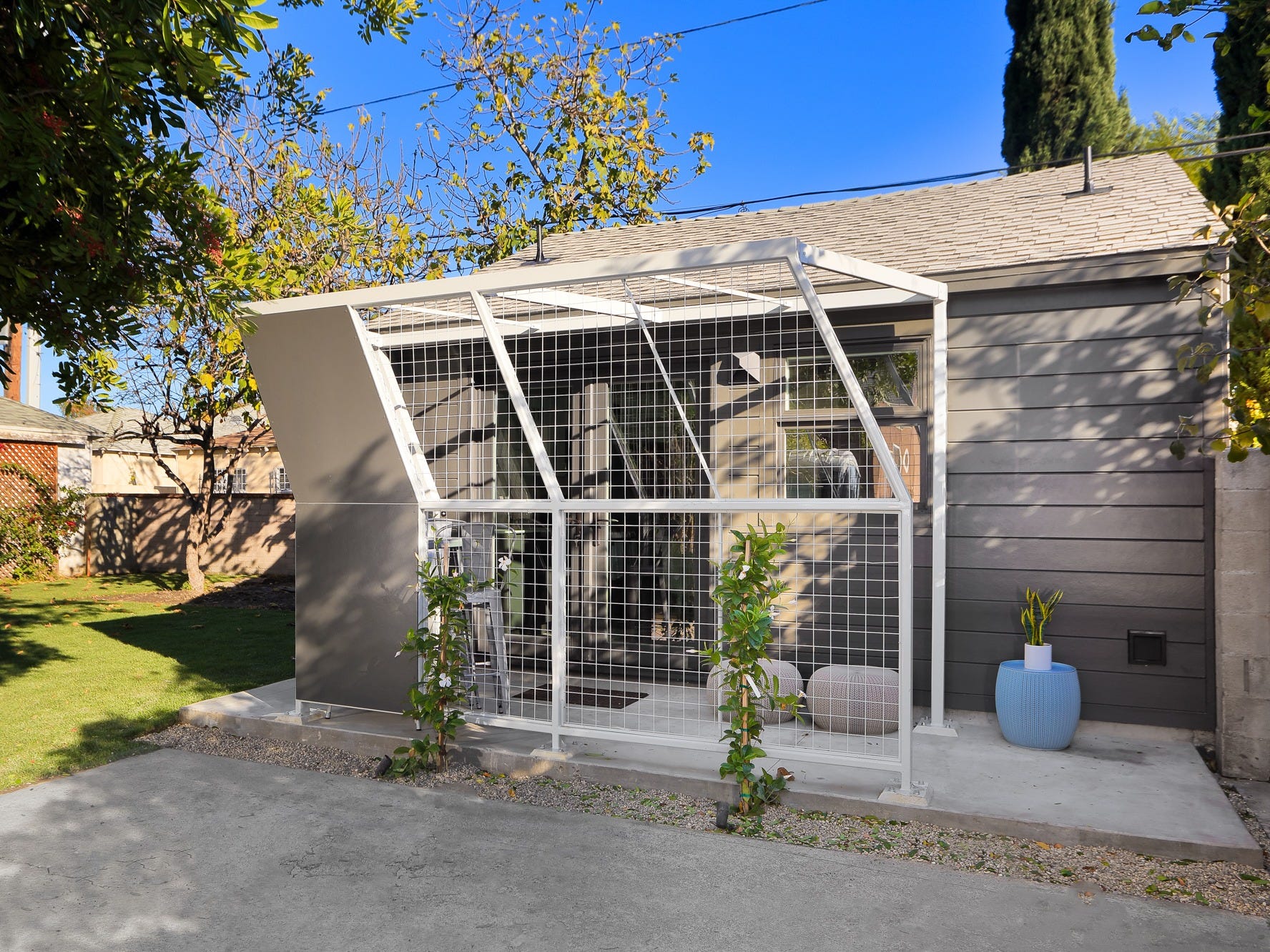 The state of California has been burdened by a housing and affordability crisis, which has exacerbated homelessness in the state.

In 2016 and 2019, legislation was passed to relax restrictions on building accessory dwelling units in the backyards of single-family homes.

Adding more affordable supply to the market could help in lowering housing costs. 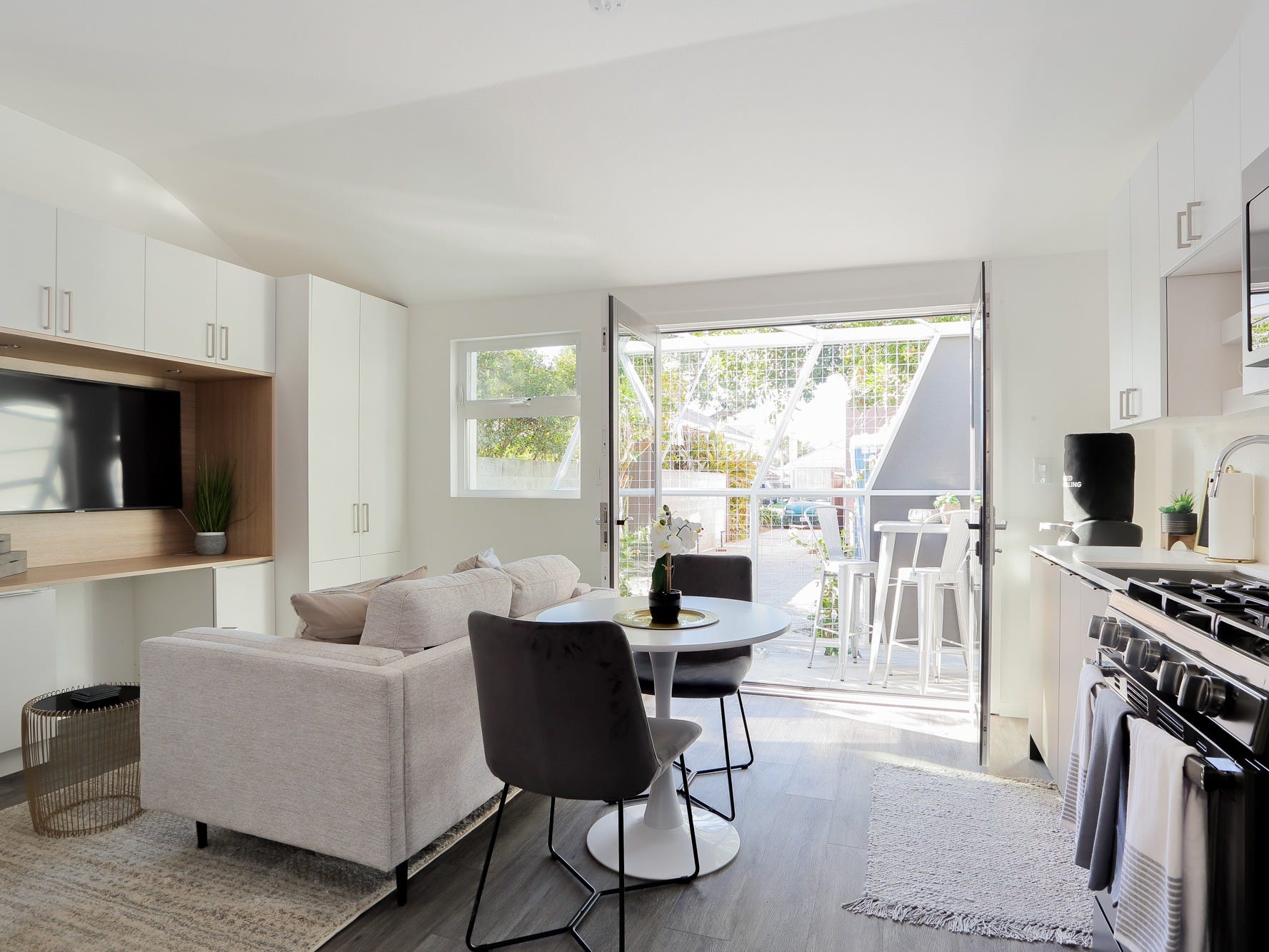 There are more than 831,000 homes in Los Angeles County that accommodate those requirements, according to the company. The company has plans to eventually expand to the Bay Area and other locations.

When the company partners with homeowners, it covers the cost of construction of the ADU in the backyard or garage.

It takes a mere six weeks from breaking ground on the property to installing the home.

The startup merely rents the land where it stands, with the option to lease for 12, 15, or 25 years. At the end of the lease, the homeowner would own the unit. 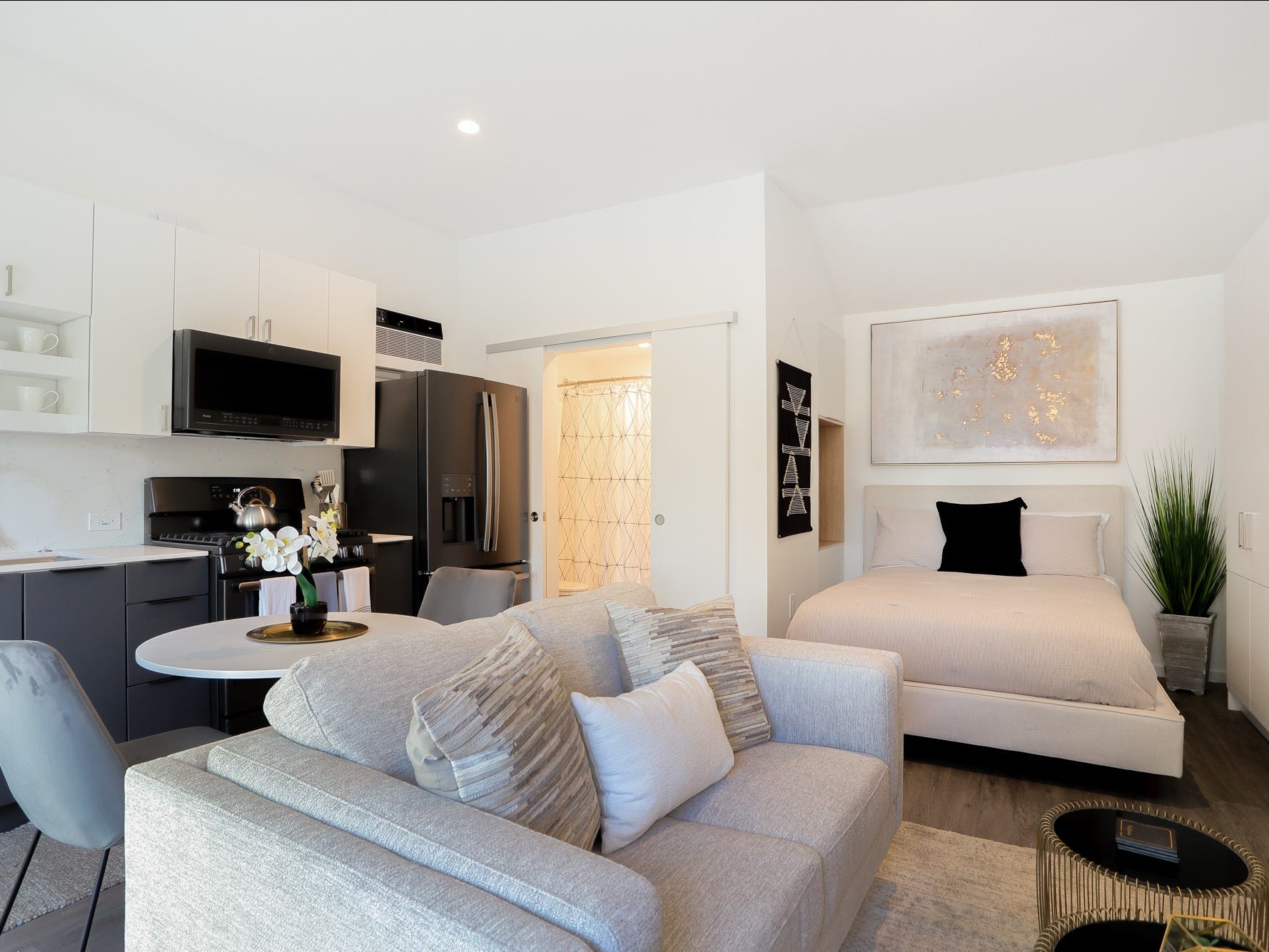 Homeowners can also buy the unit from United Dwelling for about $US88,000, according to the company. 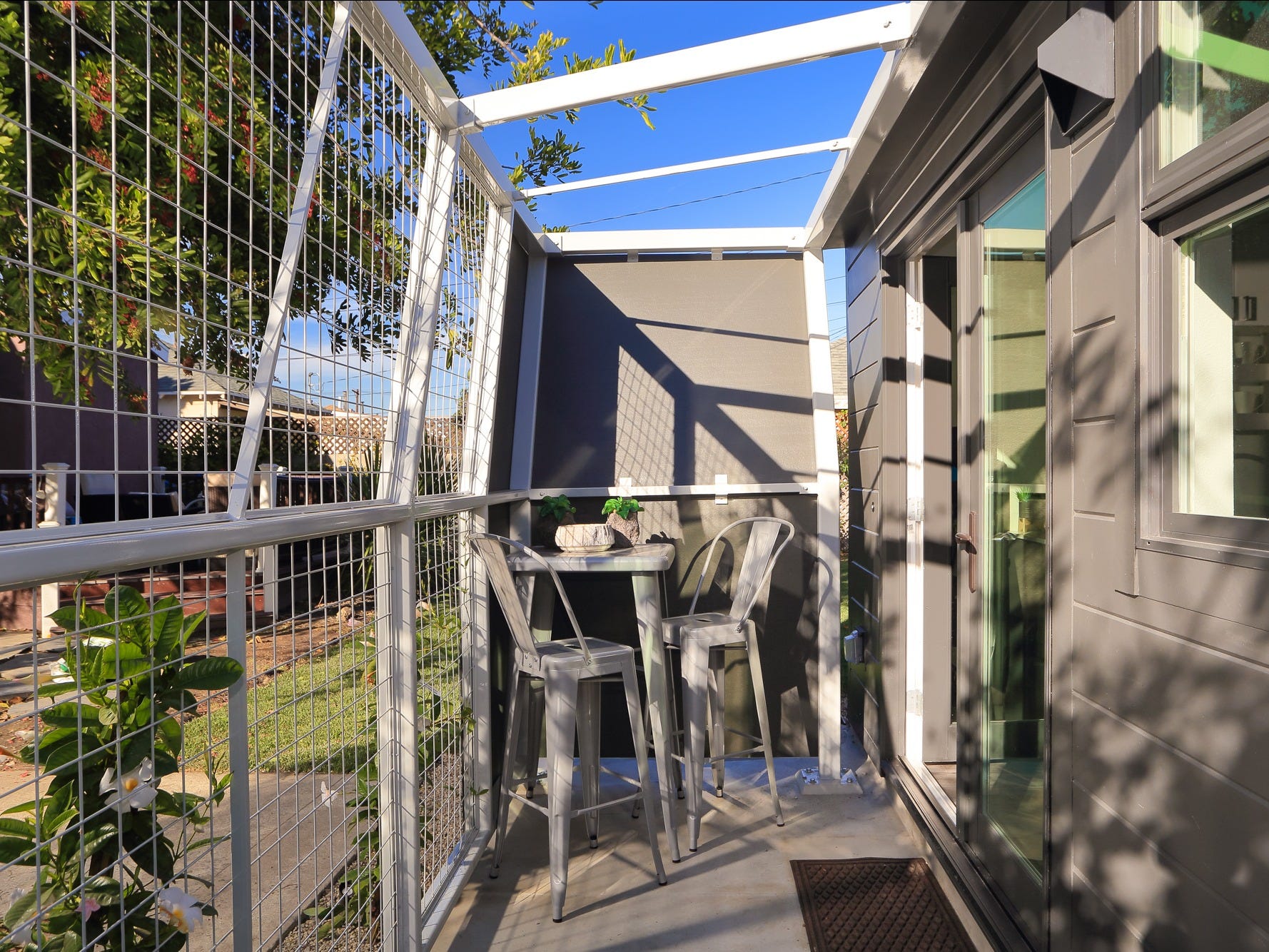 The company finds up to five qualified tenants, and the homeowner gets to help in the final selection. 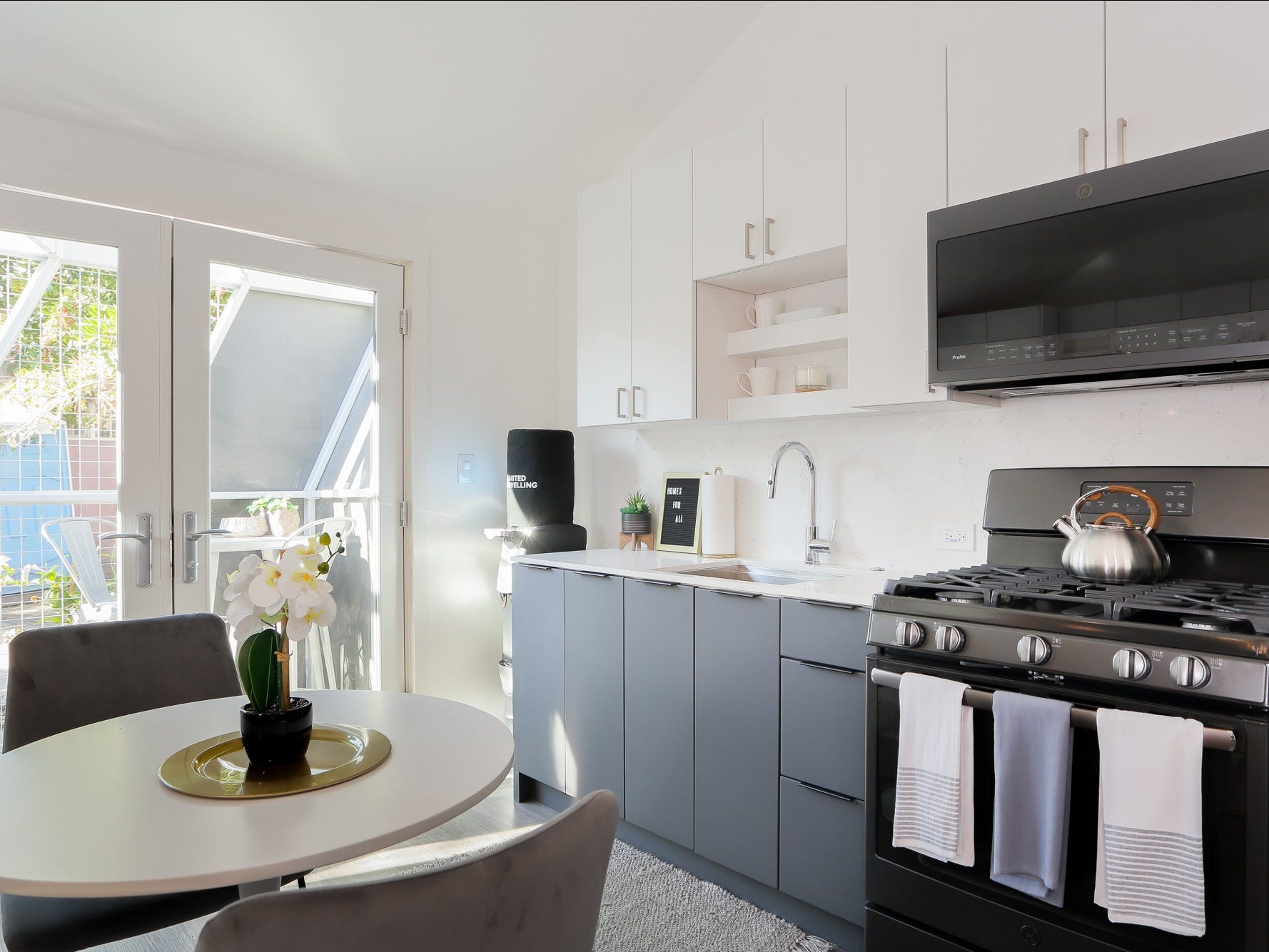 The monthly rent would typically be about 20% less than the average rent of the neighbourhood where the home is located. 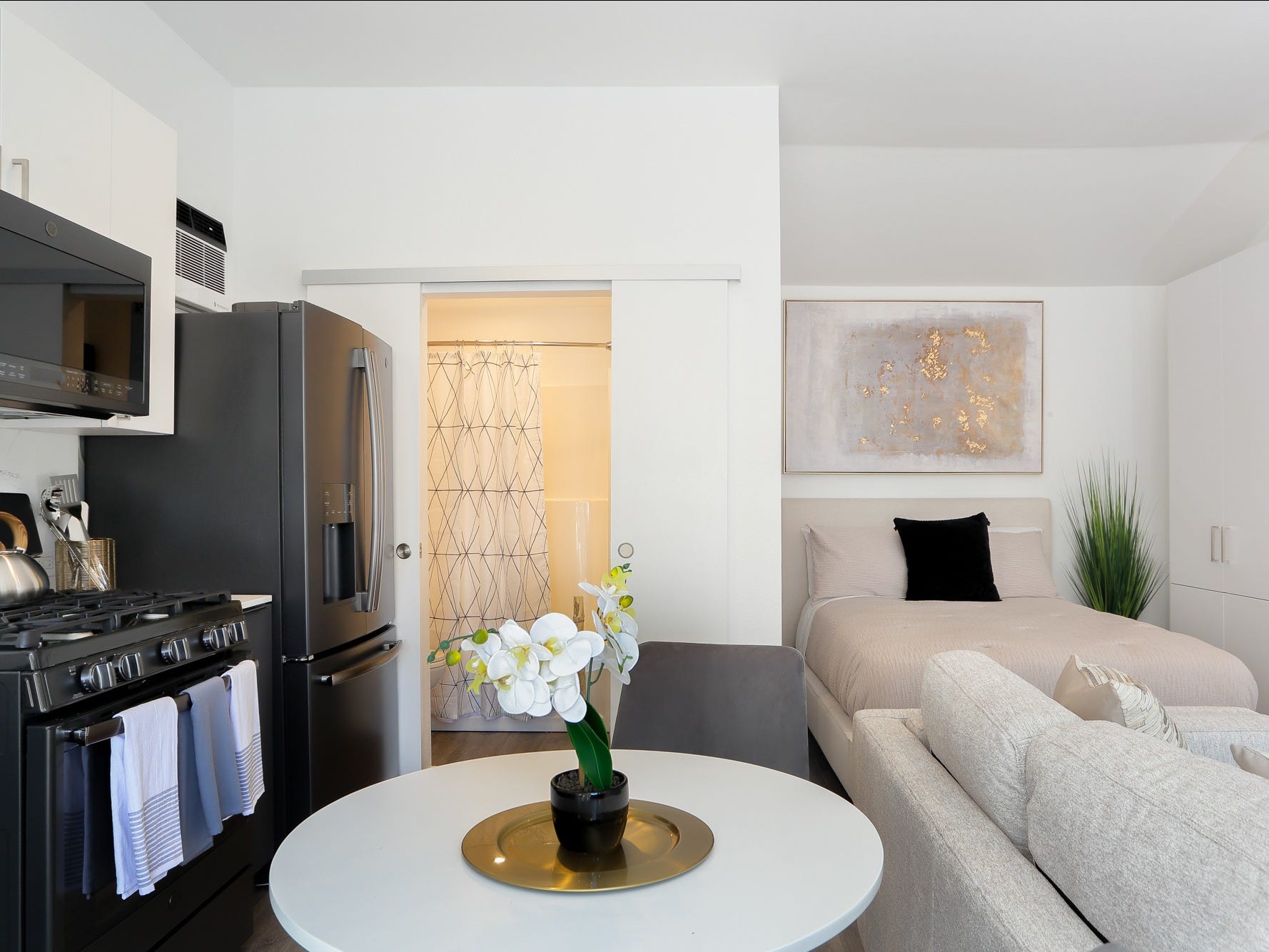 Homeowners could receive anywhere between $US500 to $US1,200 a month from the monthly rent payments, according to the company. 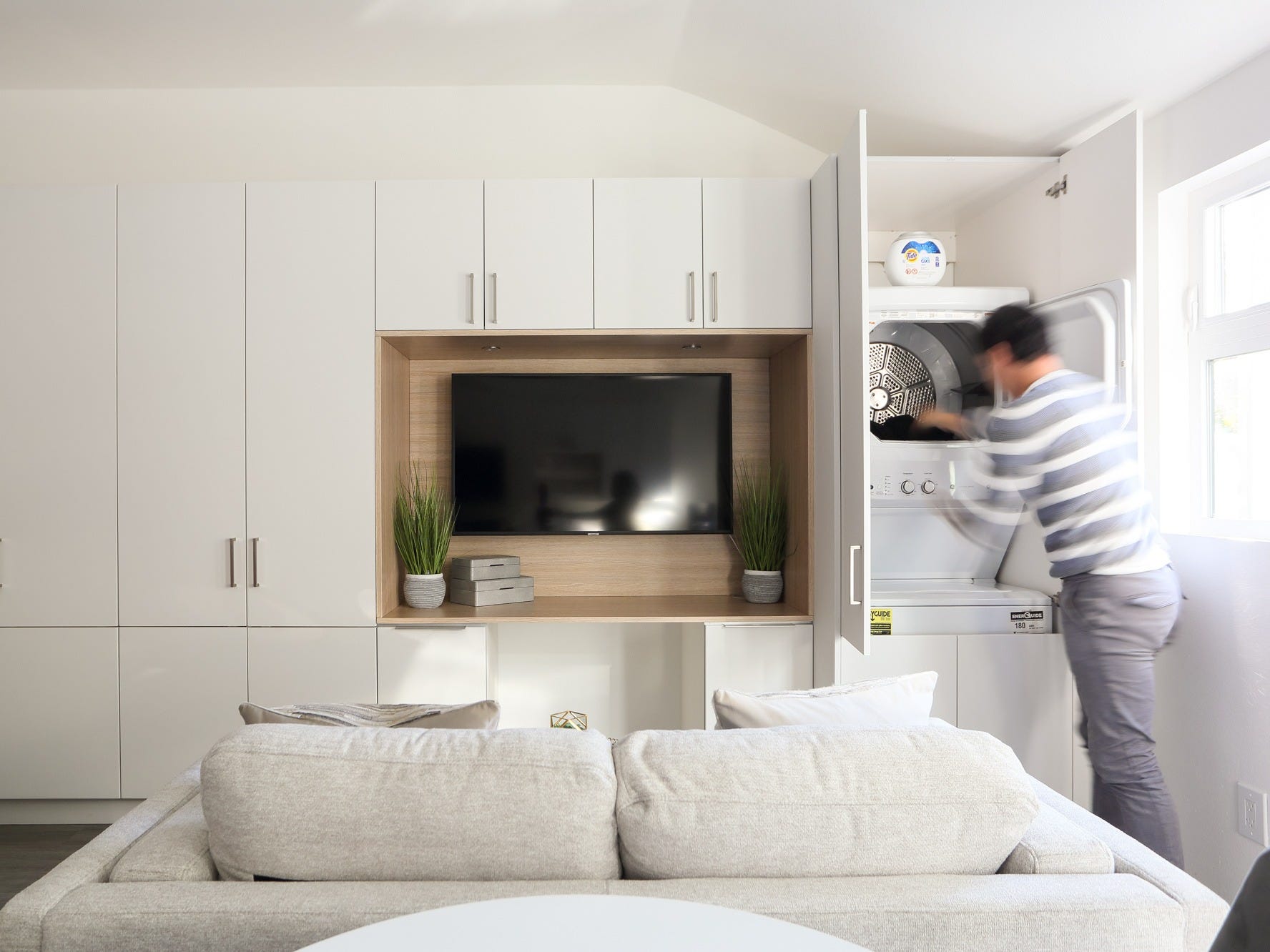 United Dwelling receives a cut of that and also manages the property throughout the lease. 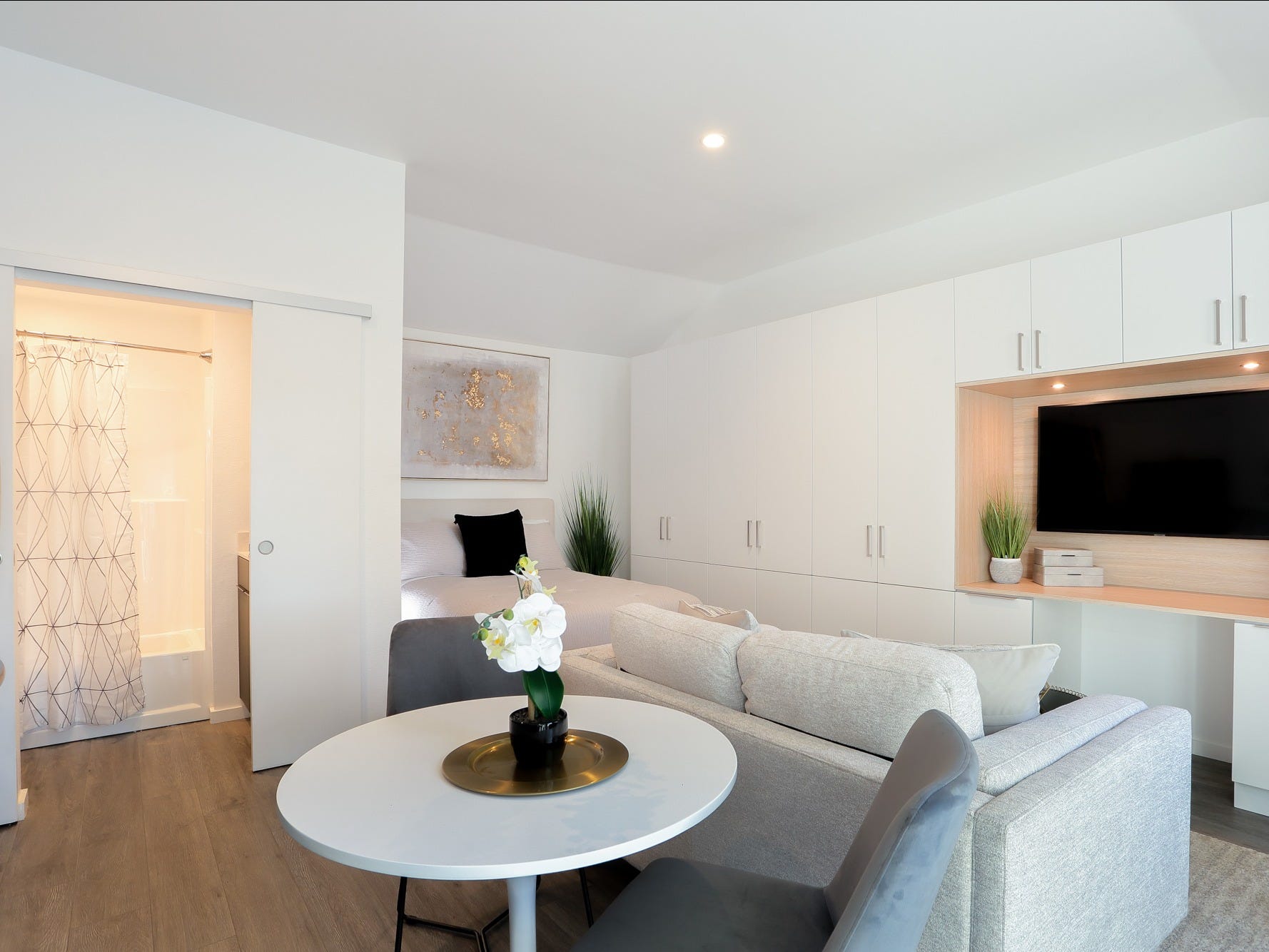 There are currently 70 homeowners working with United Dwelling, and five ADUs are already built according to the company.

Other companies striving toward a similar mission are Y Combinator alums Homestead and Rent the Backyard.